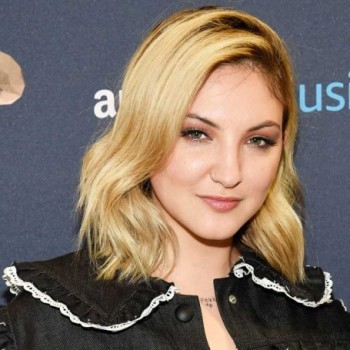 An American singer-songwriter, professionally known as Julia Michaels holds a net worth of around $4 million. She has received Grammy Awards nominations two times. 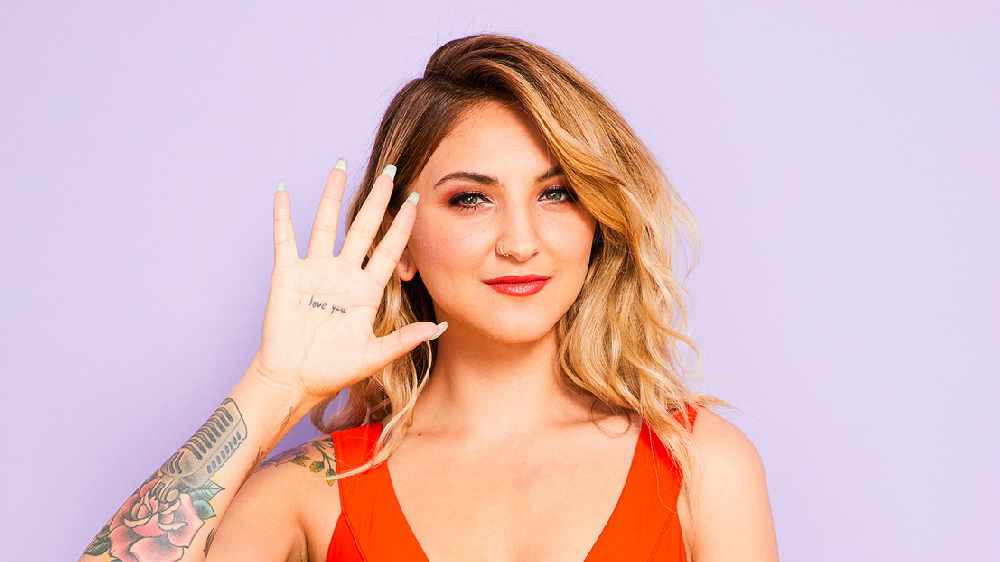 Around nine years in the industry and Julia Michaels has bagged a fortune of around $4 million. Surely, her main source of income is music.

She has not been open about her earnings details, however, she has received several awards nominations but failed to win any of them. Her songwriting capabilities rose her to prominence in a short period of time.

How did Julia Michaels start her professional career? Know about her Studio Albums and Songwriting Skills:

After having worked with popular and experienced artists, Julia's career was a little easy to start. She wrote songs of Demi Lovato and Fifth Harmony along with Lindy Robbins. 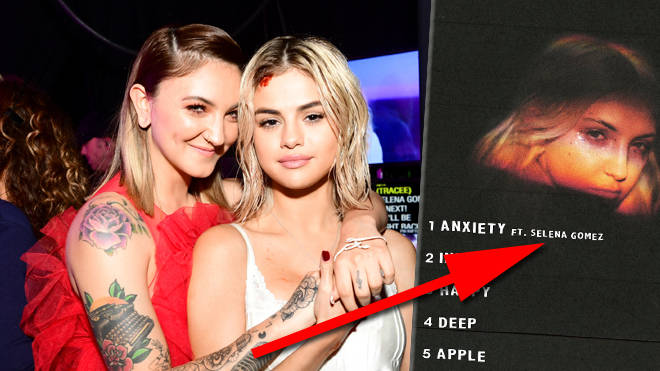 She has been writing songs since she was teen and is credited for writing songs of artists like Justin Bieber, Selena Gomez, Shawn Mendes, Britney Spears, Hailee Steinfeld, and Gwen Stefani. 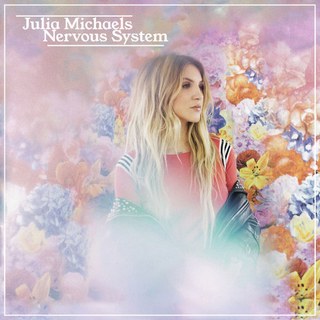 Her debut single titled Issues released in 2017 got huge popularity. Her other released singles include Uh Huh, Worst in Me, Hurt Somebody with Noah Kahan, Heaven, Jump ft. Trippie Redd, Anxiety ft. Selena Gomez, What a Time ft. Niall Horan, and some more.

Not only as a lead artist but Julia Michaels has appeared as a featured artist on songs such as Kygo's Carry Me, Clean Bandit's I Miss You, RL Grime's Light Me Up, Lauv's There's No Way, James Bay's Peer Pressure, and many others.

Where and when was Julia Michales born? Let's know:

Born with an original name of Julia Carin Cavazos, she was born on November 13, 1993, in Davenport, Iowa, to the parents, Juan Manuel and Julie Scriven. She has an older sister, Jaden who is a songwriter.

Julia started singing at the age of 12. She met a songwriter, Joleen Belle at the age of 14  and co-wrote the theme song to Austin & Ally and many other TV shows.

Julia recently faced a break-up and yes, she is currently enjoying the single life. 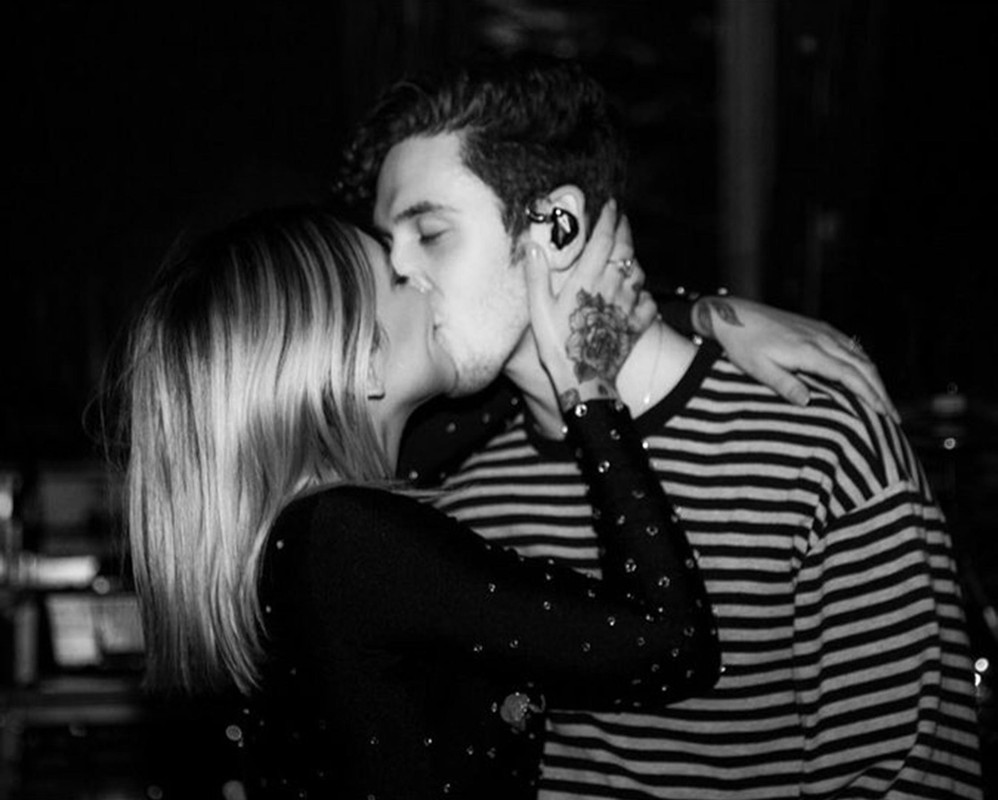 She ended a relationship with a record producer, Ari Staprans Leff aka Lauv. The couple broke up recently in 2019.

Has Julia maintained her popularity over social media also? Let's sneak into her accounts:

This popular diva surely has.

Her Twitter account shows a total of 199K followers and she has tweeted 16K times till the date. 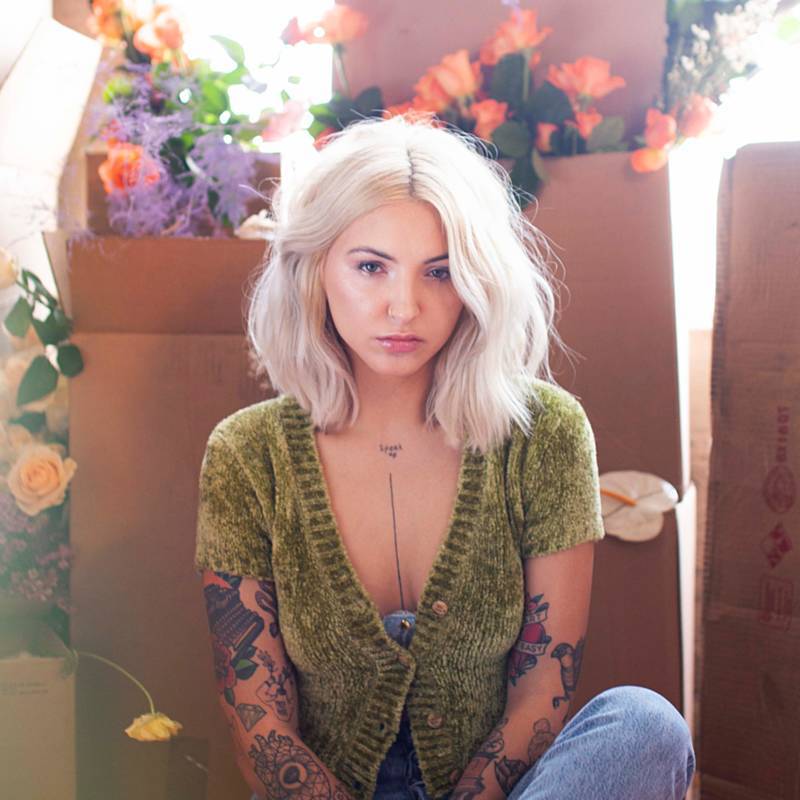 Likewise, on Instagram, she has gathered around 1.6M followers and she has posted 502 times over there so far.

In addition, Julia owns a YouTube Channel with around 1.27M subscribers and around 468 million video views.