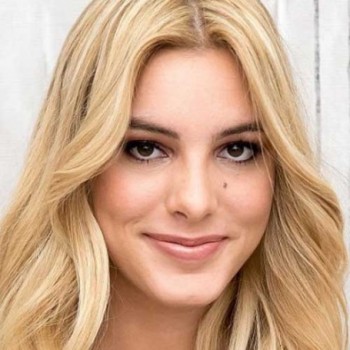 A Venezuelan-American internet personality, YouTuber, Lele Pons has the net worth of around $3 million. She is also an actress, singer, dancer, model and former host of La Voz... México. 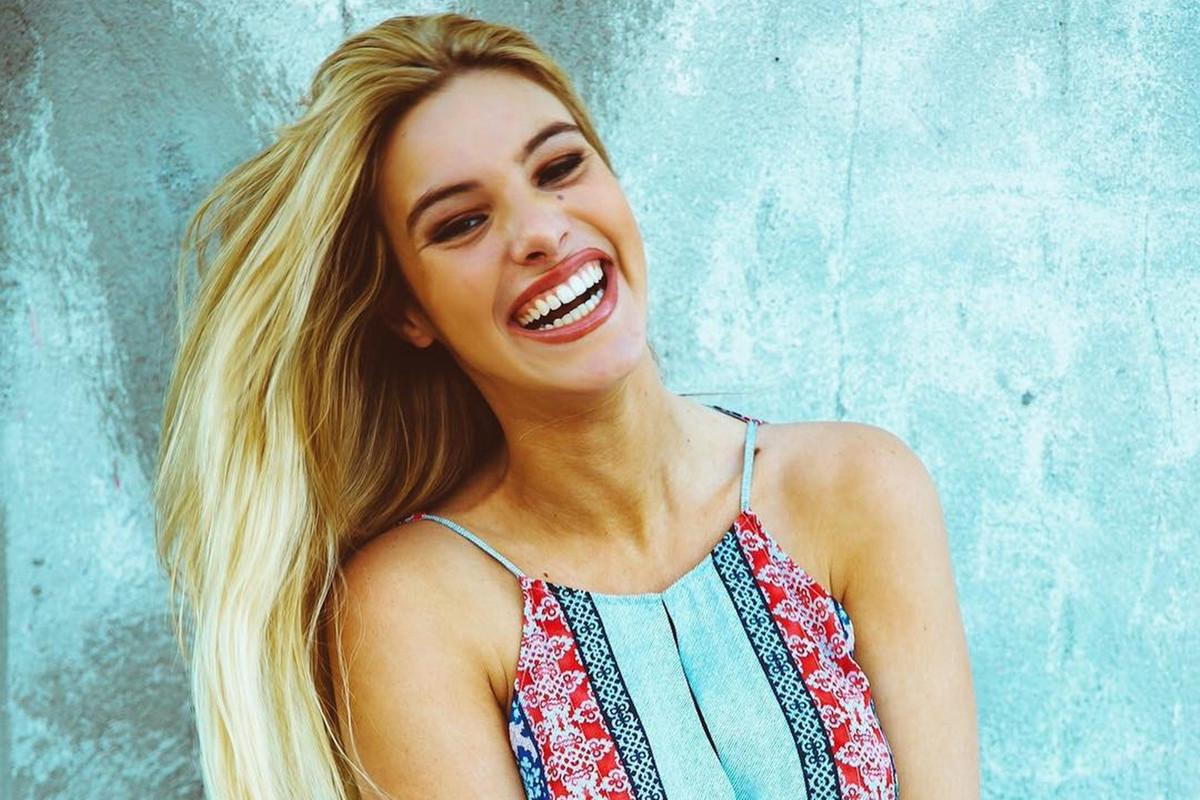 Lele has only entered the industry and built the net worth of $3 million. A multi-talented internet personality is focused on her career now rather than money.

Lele Pons has appeared in around 10 short films, 4 television shows, and a number of music videos. She has also released two songs till the date. 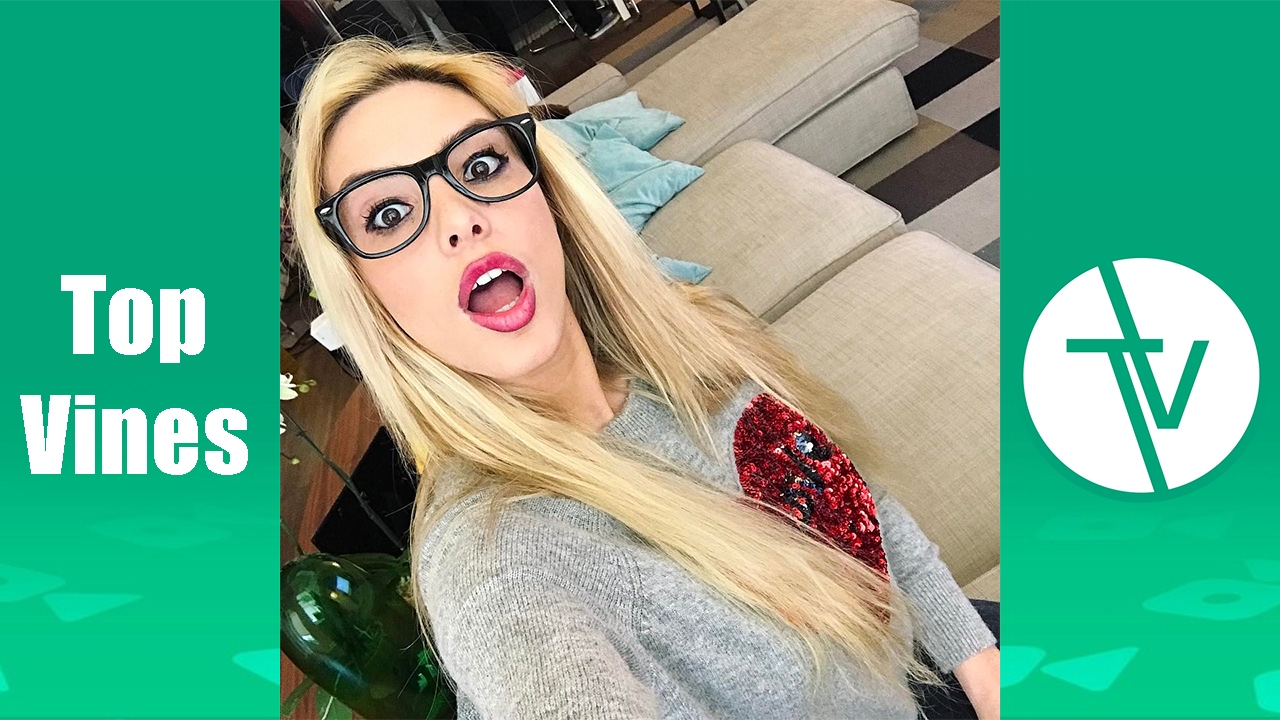 Pons is secret about her earnings, however, she has received several awards including Teen Choice Awards for Choice Viner(2016), MTV Millennial Awards for Best YouTube Collaboration(2017), and others.

Also in 2018, she won MTV Millennial Awards for Worldwide Instagrammer of the Year. Her three nominations are still pending and we wish good luck her for that.

To start the career, Pons started posting videos on Vine. Before the platform shutdown in 2016, Pons was the most-followed and most-looped individual on Vine.

Later, Pons explored herself to Instagram and YouTube by making and posting comedy videos. By 2015, she was able to launch a number of enterprises like UNO Magnetic in 2015. 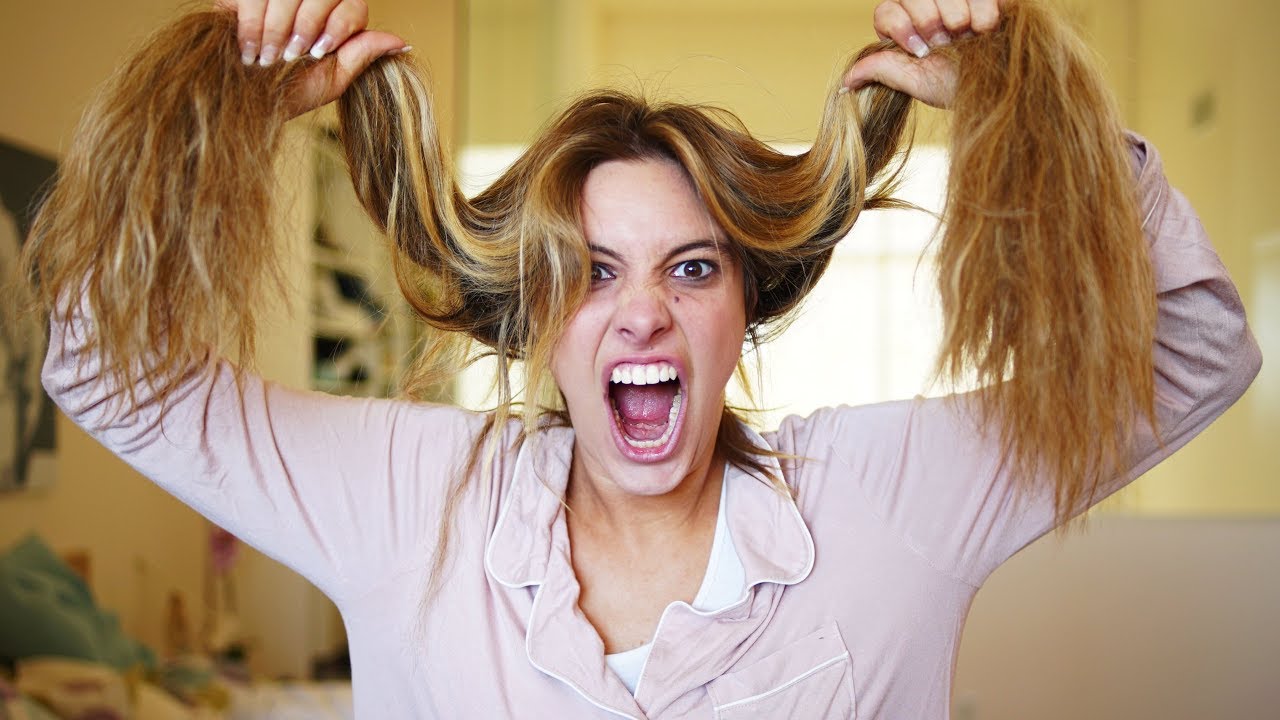 She also co-authored a novel titled Surviving High School in 2016. The other author of the novel was Melissa de la Cruz.

Not only a Viner but Pons is an actress also. She has appeared in many short films. She made a cameo appearance in The Space Between Us in 2017. She also had the main role in the show, Escape the Night in 2016. 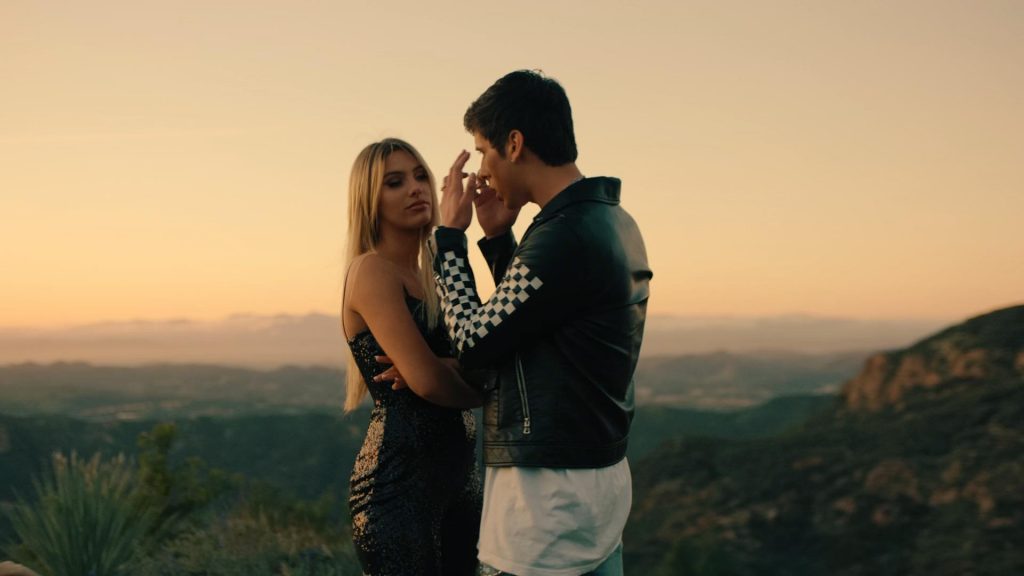 Pons can be introduced as a singer and a dancer also. She released her debut single, Dicen in 2018. The song was assisted by Matt Hunter. Her another single, Celoso was released the same year.

She has appeared in music videos of Blink-182's She's Out of Her Mind, Marshmello's Summer, Camila Cabello's Havana, Anitta and J Balvin's Downtown, and her own songs.

Where and when was Lele born? Know about her childhood:

Eleonora Pons Maronese was born on June 25, 1996, in Caracas, Venezuela. She was the daughter of Anna Maronese and Luis Pons. She grew up in Miami, Florida. 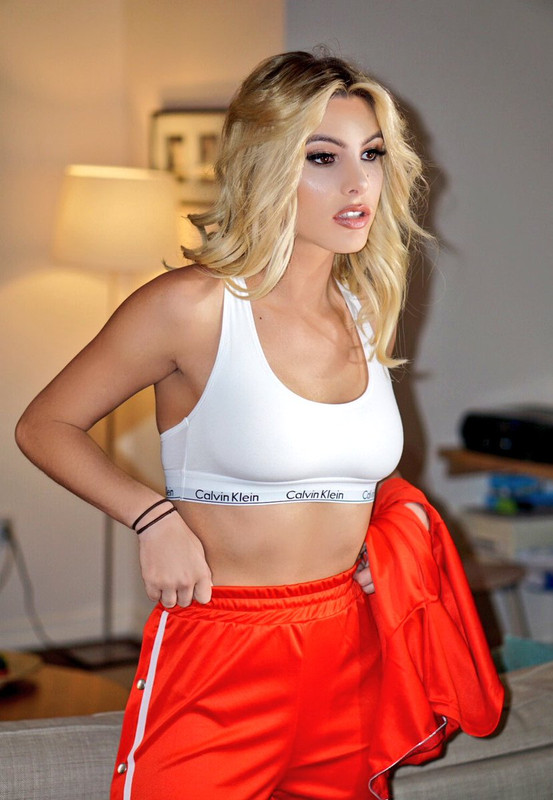 To educate, Pons went to Miami Country Day School and graduated from there in 2015. 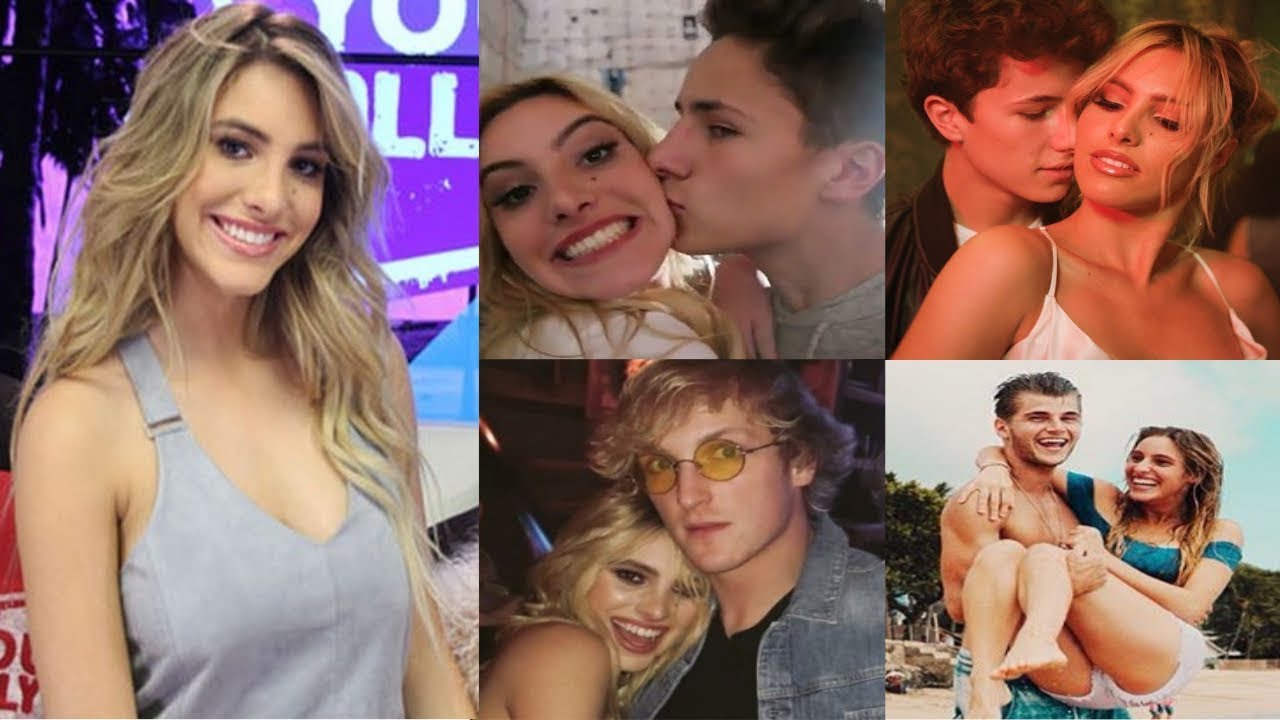 According to some source, Pons is currently in a relationship with a former Viner, Twan Kuyper.

What about Pons' Social Media Interaction? Let's check her accounts:

This gorgeous internet personality has got around 1.91M followers on Twitter and she has tweeted 10.6K times till the date. 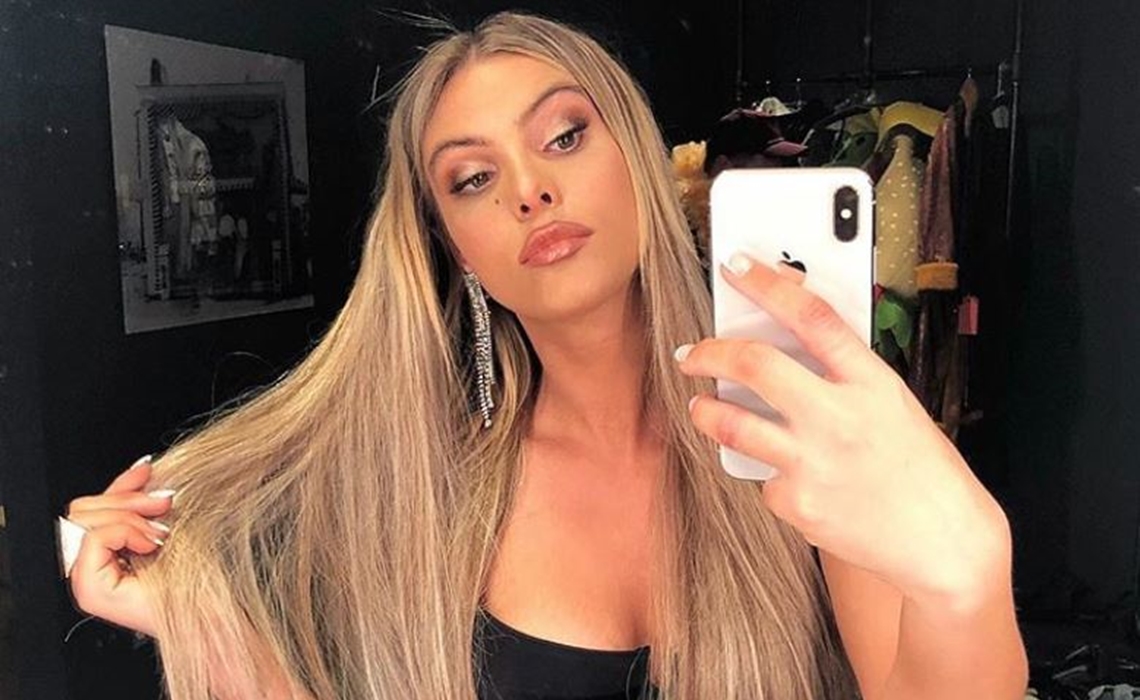 Similarly, on Instagram, she has got around 30.4M followers and she has posted 2,271 times over there.

Surely she owns her YouTube Channel. The channel has got 12.4 million subscribers and a total of 2.11 billion video views.