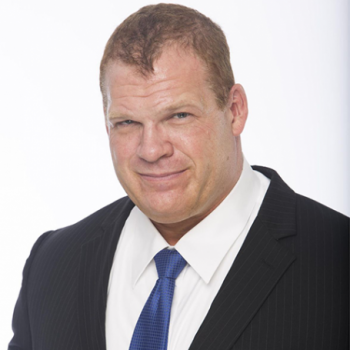 Glenn Jacobs is an American politician, professional wrestler, and businessman who is popularly known in the stage of WWE wrestling as a "KANE" has an estimated net worth of around $7 million dollars. Jacobs is currently (as of August 2018) serving as the mayor of Knox County, Tennessee. 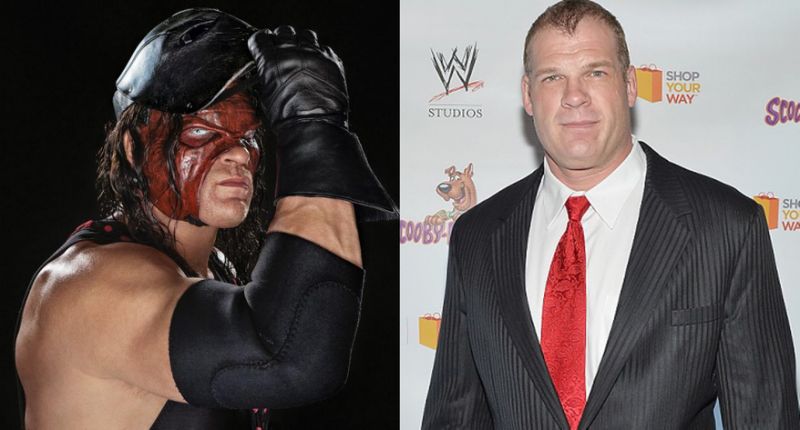 Before venturing into politics, Glenn Jacobs was an enormously popular wrestler for the WWE. Jacobs’s annual salary for his work in the WWE was supposed to be around $1.5 million. Jacobs also earned a lot through sales of merchandises and his acting roles. 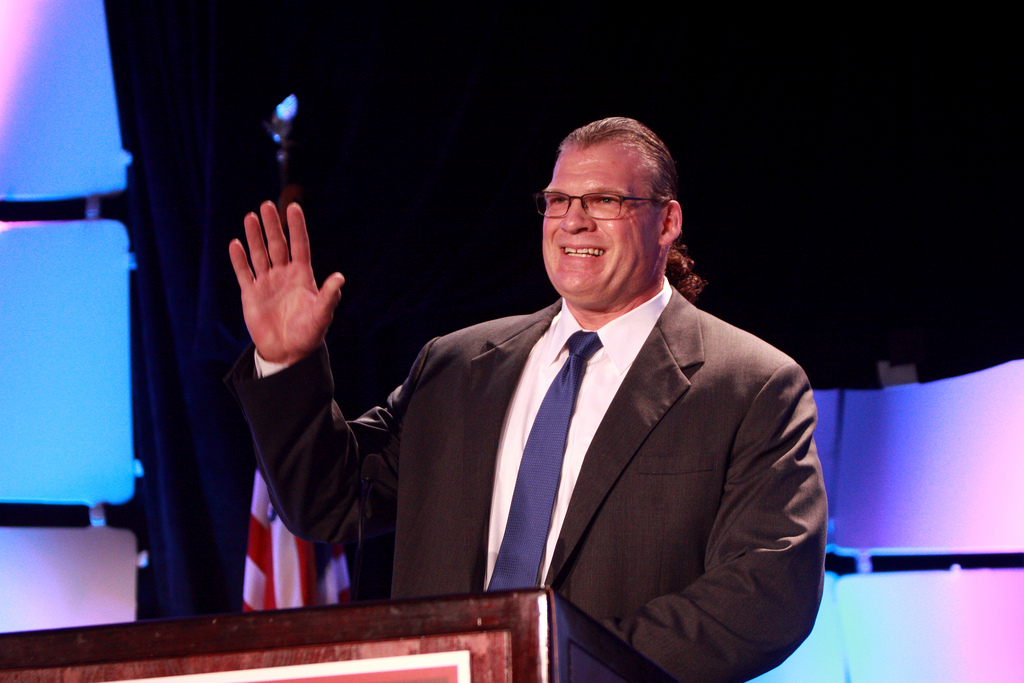 Career and Achievements of Glenn Jacobs

Glenn Jacobs started out with the stage name Angus King in the Missouri area with the CSWA. Jacobs later adopted various stage names: Doomsday, Christmas Creature for the USWA, and Unabomb for the SMW. Jacobs continued with Unabomb for his initial time at WWE before switching for Issac Yankeem. Jacobs participated in the 1996 Royal Rumble and managed to grab headlines for his performance. Glenn Jacobs then toured the nation of Kuwait with WWE for a series of live events after which he retired the Yankem gimmick. 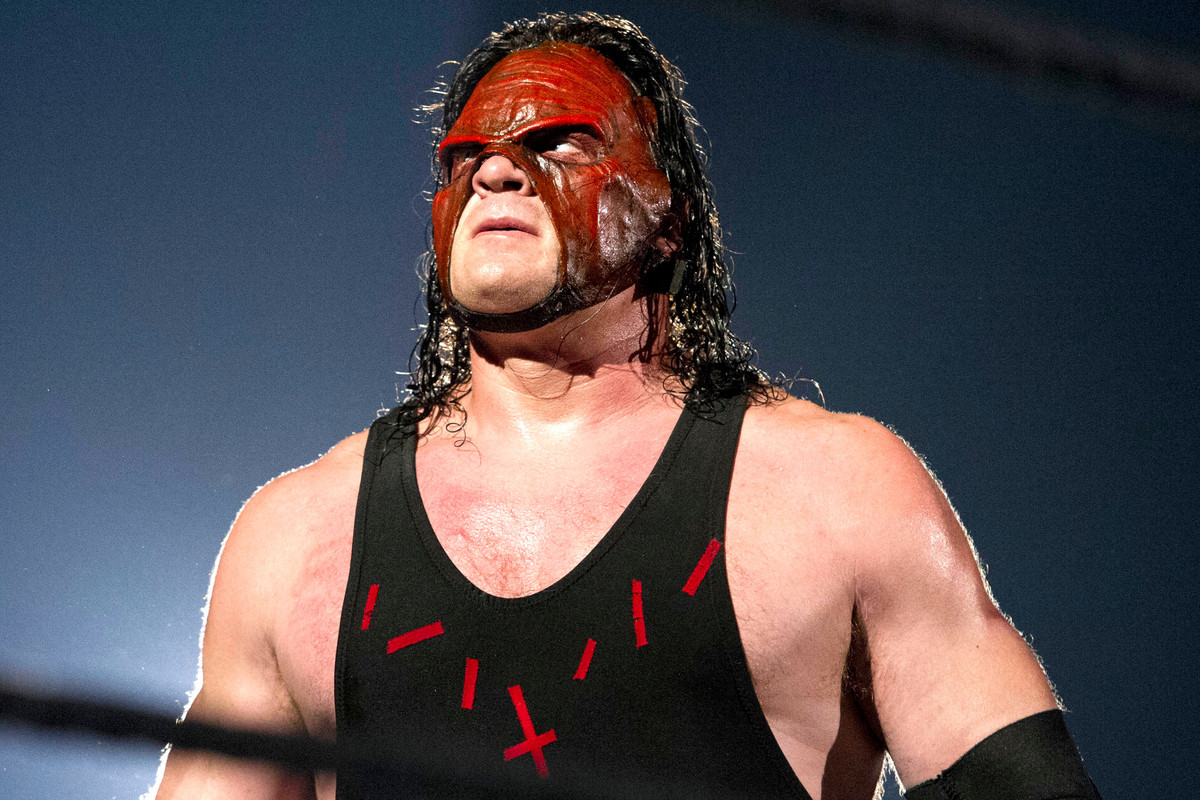 Glenn Jacobs’s entry as Kane was built up slowly by the WWF. Kane was first described as The Undertaker’s brother and later as Paul Bearer’s son. The actual debut of Kane took place on October 5, 1997, during the Badd Blood: In Your House. Kane was defeated by Shawn Michaels during the match. To conceal Jacobs’s identity, the character of Kane wore a mask and sported long hair. Kane ultimately faced The Undertaker on March 29 during the Wrestlemania XIV but was defeated by the seasoned wrestler. Later Kane and Paul Bearer attacked The Undertaker. The feud continued with Kane scoring his first victory against The Undertaker during the June 1 episode of Raw is War. Jacobs, as Kane, followed this with a win for the WWF Championship.

The character of Kane has had feuds with multiple WWE superstars. Kane’s feud with Triple H was well publicized with the two WWE entities posting a series of embarrassing videos dedicated to each other. Following their match on June 23, 2003, Kane unmasked to reveal his face before disrupting everyone and everything on the stage. This match fueled Kane’s feud with Linda McMahon. 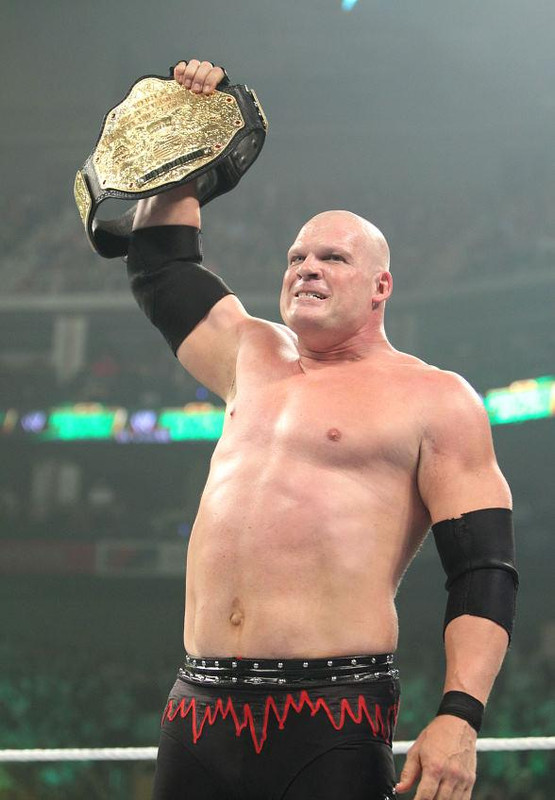 Glenn Jacobs as Kane went on to have a massively successful career in the wrestling industry even winning the World Heavyweight Championship in 2010. In 2016, while still being tied with WWE, Jacobs announced that he was “seriously considering” running for the mayoral seat for the Knox County. He made his official announcement in March 2017. Glenn Jacobs went on to win the Republican primary before defeating Democrat Linda Haney to be the mayor of Knox County, Tennessee.

Glenn Jacobs married Crystal Maurisa Goins on August 23, 1995. The couple lives together in Tennessee with their two daughters. 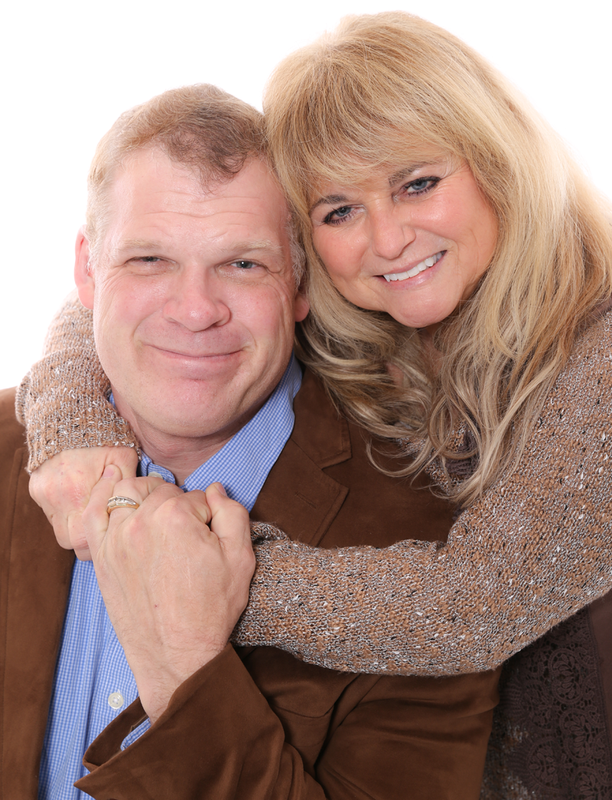 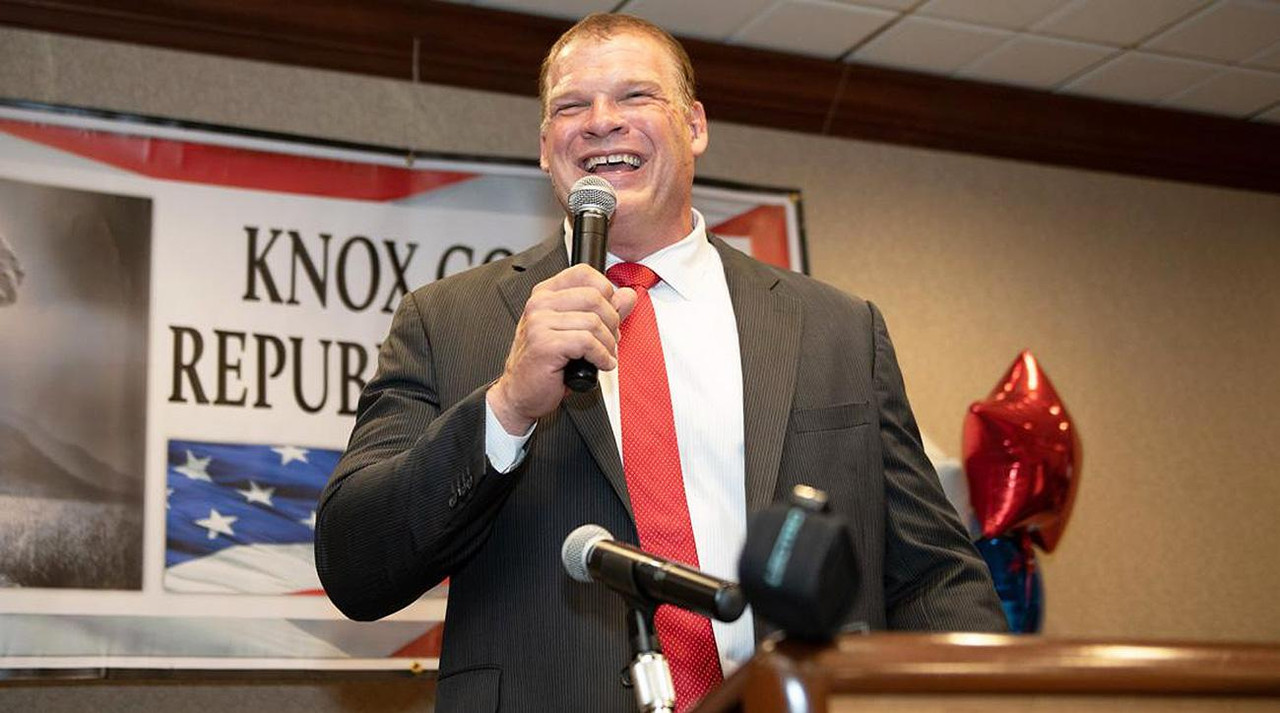