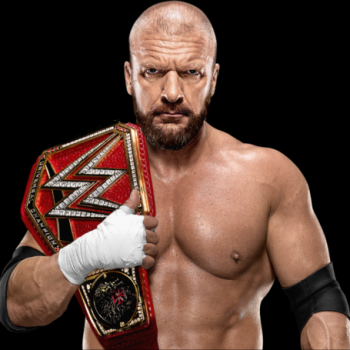 You all should have heard the name Triple H when it's about Wrestling. He is one of the most popular wrestlers in the history. Triple H holds the net worth estimated to be around $25 million. He is also a business executive and an actor.

What are the earnings of Triple H? Know about his net worth: 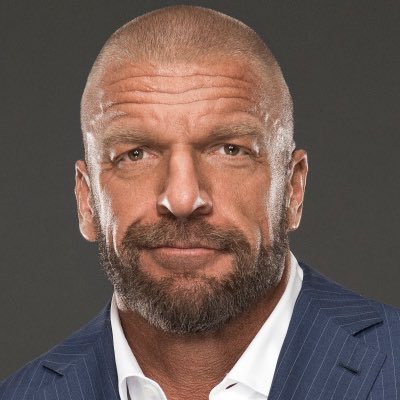 Starting the career in 1992, Triple H has shown his participation in many wrestling championships and has been able to introduce himself as a successful wrestler of all time.

Triple H is living a lavish lifestyle with his family. He has many houses under his name. 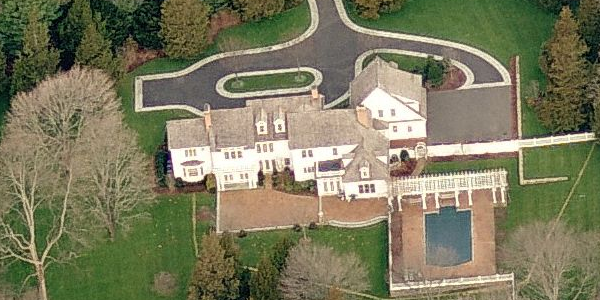 Paul Levesque(Triple H) And Stephanie McMahon have a mansion in 10 Ridge Road Weston, CT 06883 US. The price of this mansion is around $2.8 million. He lives with his wife and three daughters. 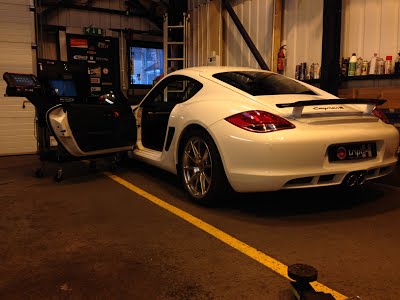 In 2013, Triple H became the Executive Vice President of Talent, Live Events, and Creative for WWE. He is also the founder and senior producer of NXT.

Triple H has earned money from stock awards, compensation, bonuses, incentives, stock grants, and others. His annual salary in 2017 was around $3.8 million. He has earned a good fortune of money from WWE, hasn't he?

How did Triple H start his professional career as a wrestler? Let's know:

After being introduced to a powerlifter Ted Arcidi, Triple H persuaded Ted to introduce him to former wrestler Killer Kowalski. Then, in 1992, Triple H started training with Kowalski at his school in Malden, Massachusetts. 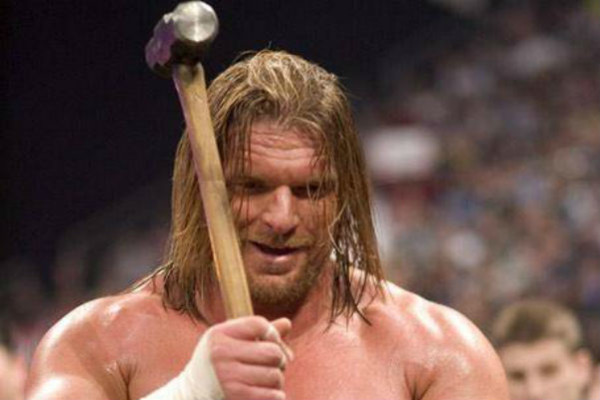 Triple H debuted in wrestling in 1992 in IWF. The same year, he won the IWF Heavyweight Championship after defeating Mad Dog Richard.

Then, in 1994, Triple H joined the World Championship Wrestling(WCW). A year later, Triple H was introduced to World Wrestling Entertainment(WWE) and the rest is history. 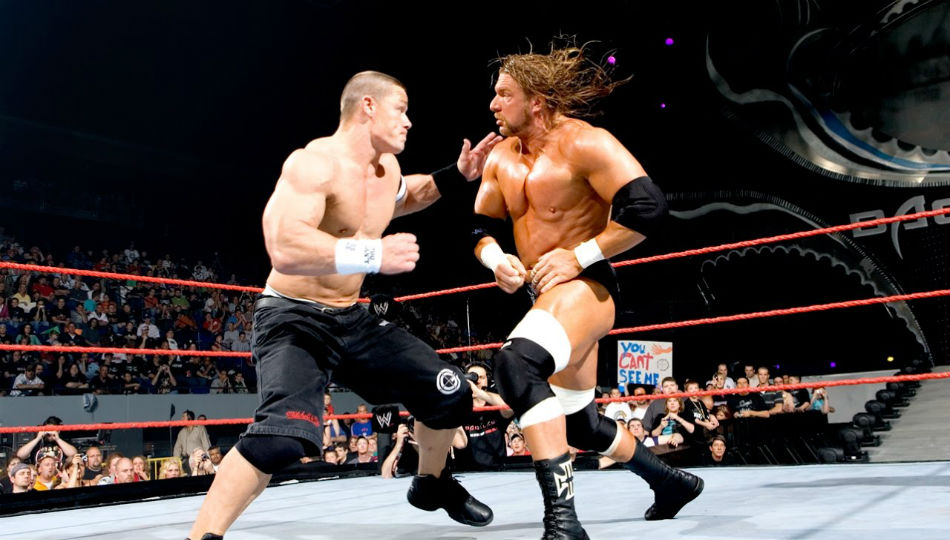 Paul has also shown his acting abilities as he has starred in a countable number of films. His films include Blade: Trinity(2004), Inside Out(2011), Scooby-Doo!WrestleMania Mystery(2014), and others. 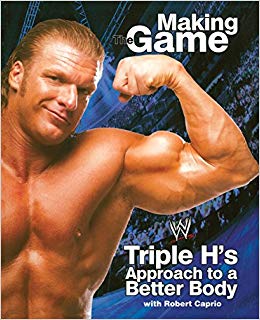 Also, Paul published a book in 2004 which is titled, Making the Game: Triple H's Approach to a Better Body.

What was Triple H's early life like? Know about his childhood:

Triple H is his ring name. His real name is Paul Michael Levesque born on July 27, 1969, in Nashua, New Hampshire. At the very early age of five, Paul watched the wrestling match of Chief Jay Strongbow. 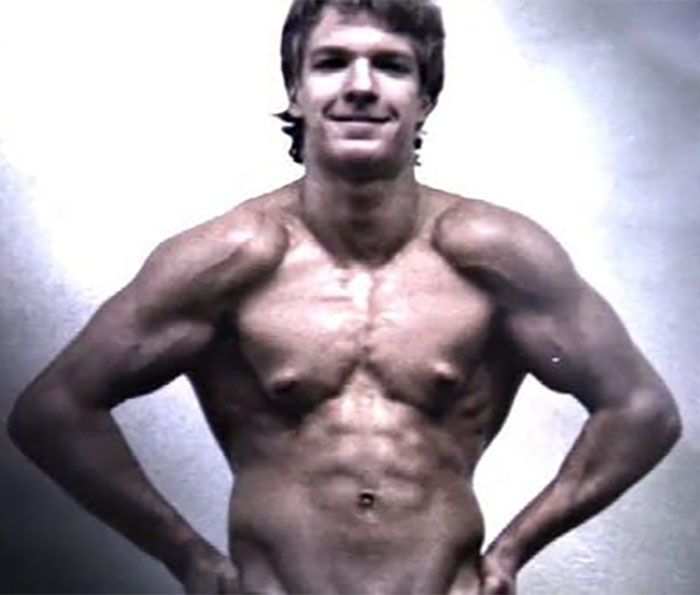 Paul went to Nashua South High School. He graduated in 1987. He was interested in bodybuilding from the age of 14 and won Mr. Teenage New Hampshire Competition in 1988 at the age of 19. 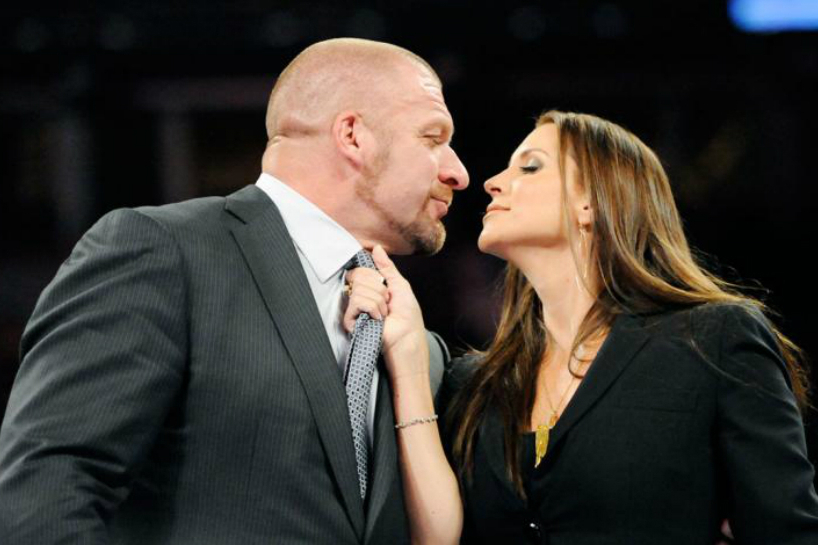 Before marriage, Paul had a long-term relationship with fellow wrestler, Chyna. But the couple split up over her personal issues. 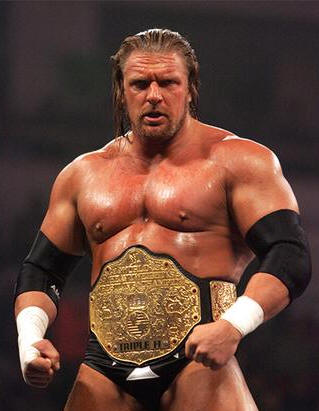 A total of 7.17M followers on Twitter and 4,403 Tweets is a proof of the above statement. Also, 5.3M followers and 585 posts on Instagram proves that Triple H loves using social media.