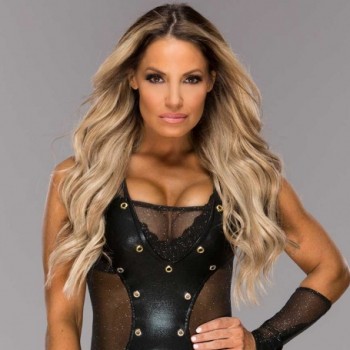 A Canadian professional wrestler, known by her stage name, Trish Stratus has a net worth of around $6 million. She is also a fitness master, model, and actress. 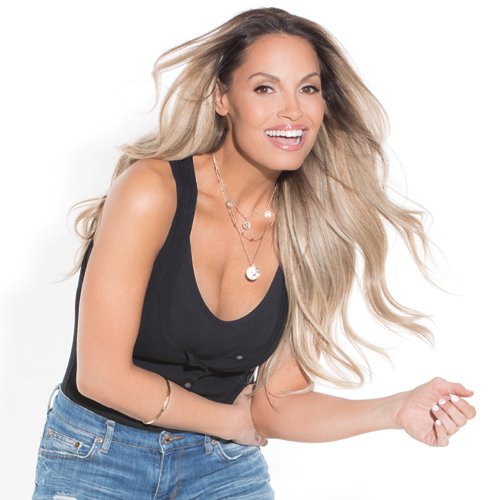 The earning details of Trish have not been revealed yet. However, it is sure that she has collected a fortune of $6 million from her professional career as a wrestler. 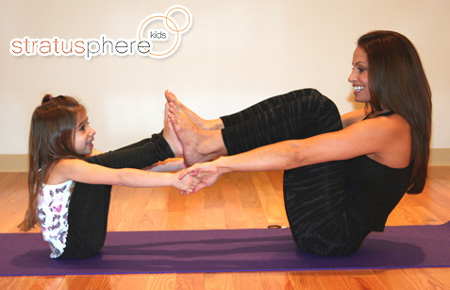 Other than that her acting skills have also added to her bag of fortune. And she is a fitness master and fitness model, which adds to raise her net worth.

How did Trish Stratus start her professional career? Let's know:

Prior to her professional career, Patricia worked as a receptionist at a local gym. She also appeared in the cover of several magazines. 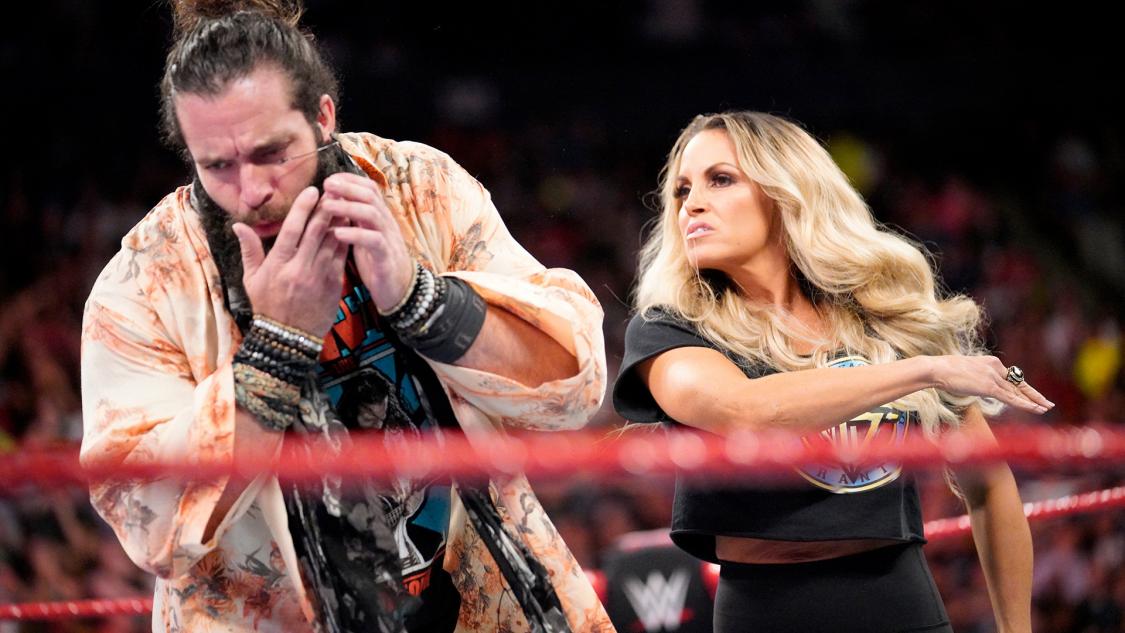 Patricia joined Live Audio Wrestling as a third host. She also worked as a model which caught the attention of WWF. Later in 2000, she made her wrestling debut as Trish Stratus.

List of Awards and Achievements Received by Trish Stratus:

Trish Stratus as an Actress:

Stratus made her acting debut in 2007. She appeared in television, Armed & Famous, and The Second City's Next Comedy Legend. She also appeared in an episode of Da Kink in My Hair in 2009. 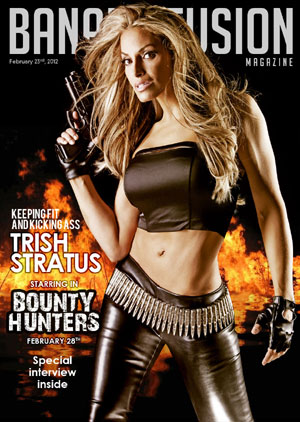 Where and when was Trish Stratus born? Know about her education also here:

Trish Stratus was born with an original name of Patricia Anne Stratigeas on December 18, 1975, in Toronto, Ontario, Canada. She is the daughter of John and Alice Stratigeas. She has two younger sisters also. 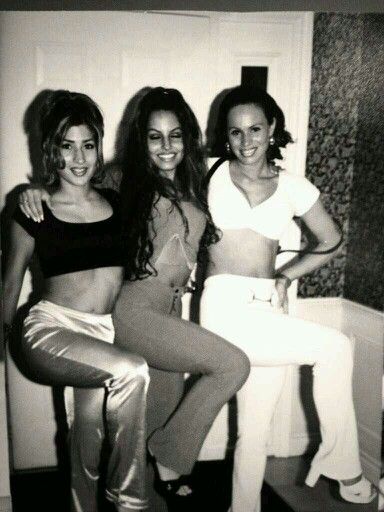 Concerning her education, Patricia went to Bayview Secondary School. She later went to study biology and kinesiology at York University.

Is Trish Stratus married? Know about her relationship status here:

Yes, Trish has been already married. 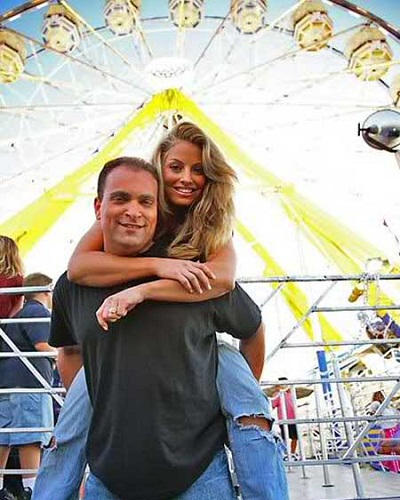 She married her high school boyfriend, Ron Fisico in 2006. They have a son and daughter together.

Is Trish Stratus active and popular on social media? Let's check her accounts:

Her Twitter account shows a total of 1.19M followers and she has tweeted 14.4K times till the date. 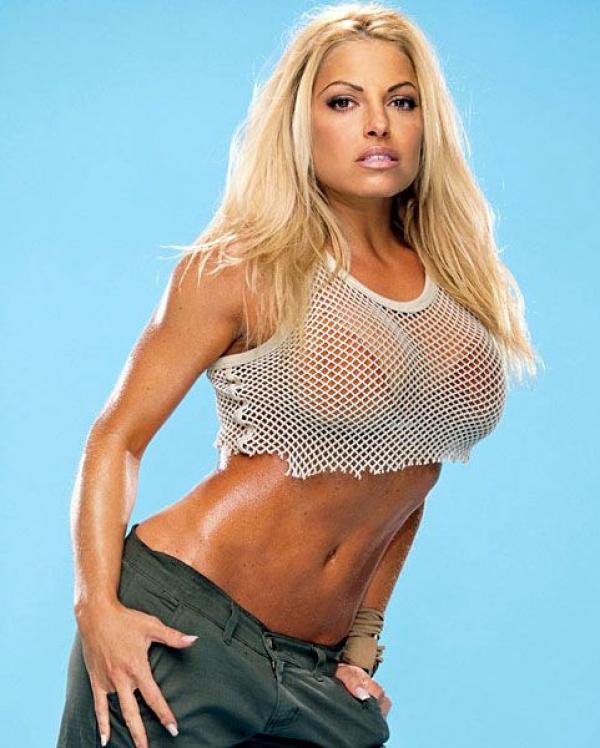 Similarly, on Instagram, she has gathered around 1.6M followers and she has posted 1,012 times over there so far.

In addition, she owns a YouTube Channel with around 15K subscribers and 3 million video views.