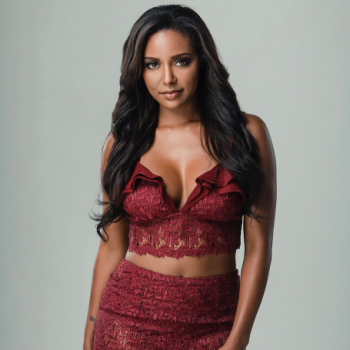 Brandi Rhodes is an American professional wrestler who has amassed an estimated net worth of around $1 million. Rhodes co-owns a $2 million mansion in Florida with her husband. 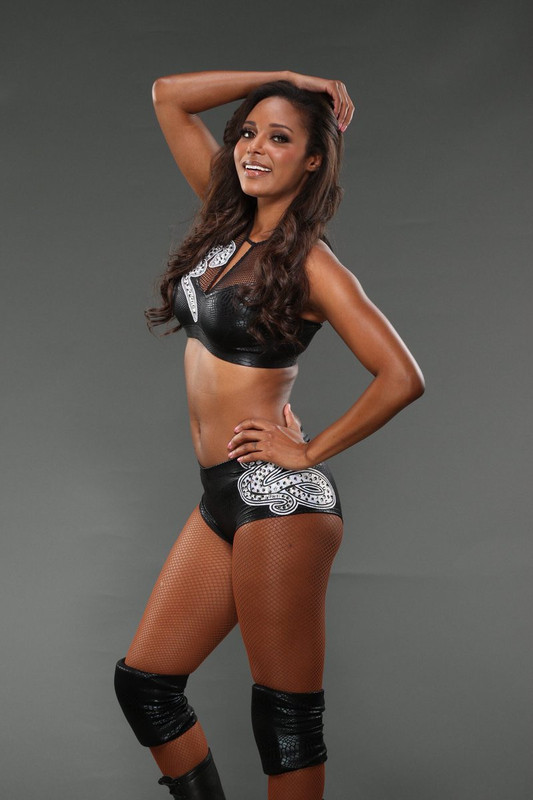 Brandi Rhodes had signed a developmental contract with WWE that paid her thousands of dollars. Rhodes is currently signed by Ring of Honor and also appears in a reality TV show. Brandi Rhodes was an active personality in the news anchoring business before she tried her luck in wrestling. Brandi also has her own line of popular swimwear.

Career and Achievements of Brandi Rhodes

Following her graduation from journalism school in Miami, Brandi Rhodes started appearing in local Television stations as a news anchor. Rhodes had also been part of figure skating events; Rhodes competed in various championships for 17 years. Brandi Rhodes was then trained by Chris Hero, a member of Florida Championship Wrestling. 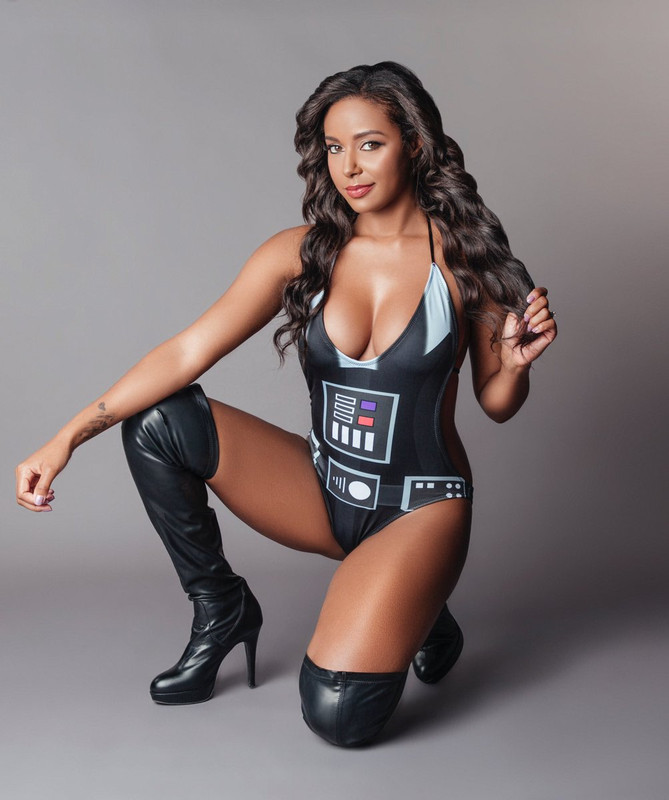 Brandi Rhodes was subsequently signed by WWE with a developmental contract. Rhodes was assigned to Florida Championship Wrestling where she made her ring debut under the alias of Brandi. A former news broadcaster, Brandi also worked as a ring announcer for multiple episodes of Superstars. Brandi Rhodes changed her ring name to Eden Stiles for her announcing duties on NXT, a role she repeated for the July 15, 2011 episode of SmackDown. Rhodes’s only competitive match within her developmental contract was at FCW Summer SlamaRama where she fought WWE diva Sonia. Brandi lost the match and opted to terminate her contract with WWE.

Brandi Rhodes returned to WWE in 2013 with a shorter ring name of Eden. Rhodes continued with her earlier role of ring announcer, performing such duties at NXT, SmackDown, and Main Event. Additionally, Brandi was featured as a backstage interviewer for the WWE network. WWE’s website also ran a vlog channel that featured Rhodes under her alias of Eden. Brandi Rhodes continued her contract until 2016 after which she left WWE alongside her husband, Cody Rhodes.

Following her exit from WWE, Brandi Rhodes started to play in the independent circuit. She partnered with her husband during his various matches at “Wrestling Under the Stars”. As a solo wrestler, Brandi Rhodes made her debut on October 10, 2016, facing Jordynne Grace. The debut was well appreciated among fans of the sports and Brandi defeated Prince Ameen, a member of The Indian Dream, in her next match at WCPW No Regrets. 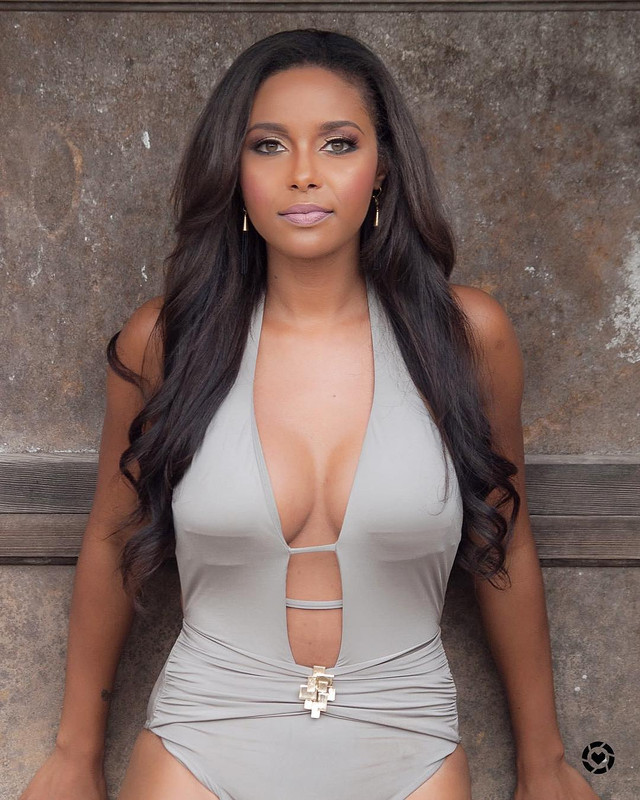 After a streak of successful matches in the independent circuit, Brandi Rhodes was signed by TNA. Rhodes’s husband was also signed by TNA and they soon tag teamed for various intergender matches. She participated in a gauntlet match in an attempt to secure the position of number one contender for Rosemary’s Knockout Championship. Following disagreements on multiple financial issues, Brandi Rhodes terminated her contract. Rhodes has since moved into a contractual deal with Ring of Honor where she both wrestles and announces. Shortly after, Brandi Rhodes was named one of the cast members of WAGS Atlanta. 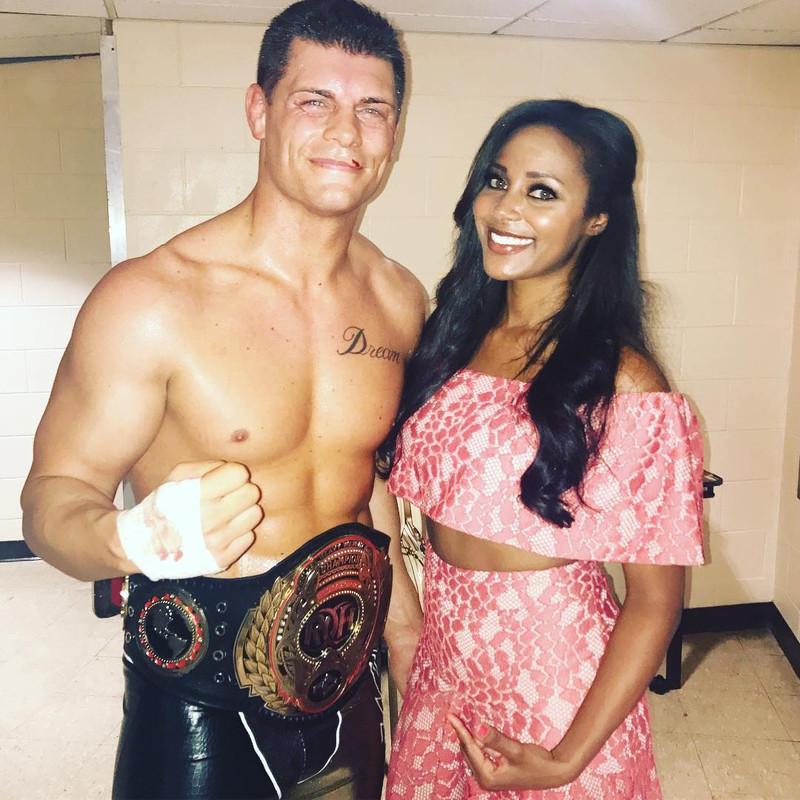