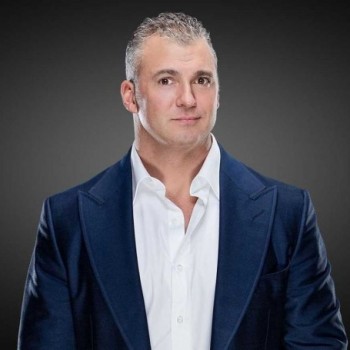 Shane McMahon is a professional wrestler and television personality who has an estimated net worth of $35 million. In addition, he is also a businessman, an occasional wrestler, a WWE minor owner, and Vice-chairman of the Seven Stars Cloud Group Inc. 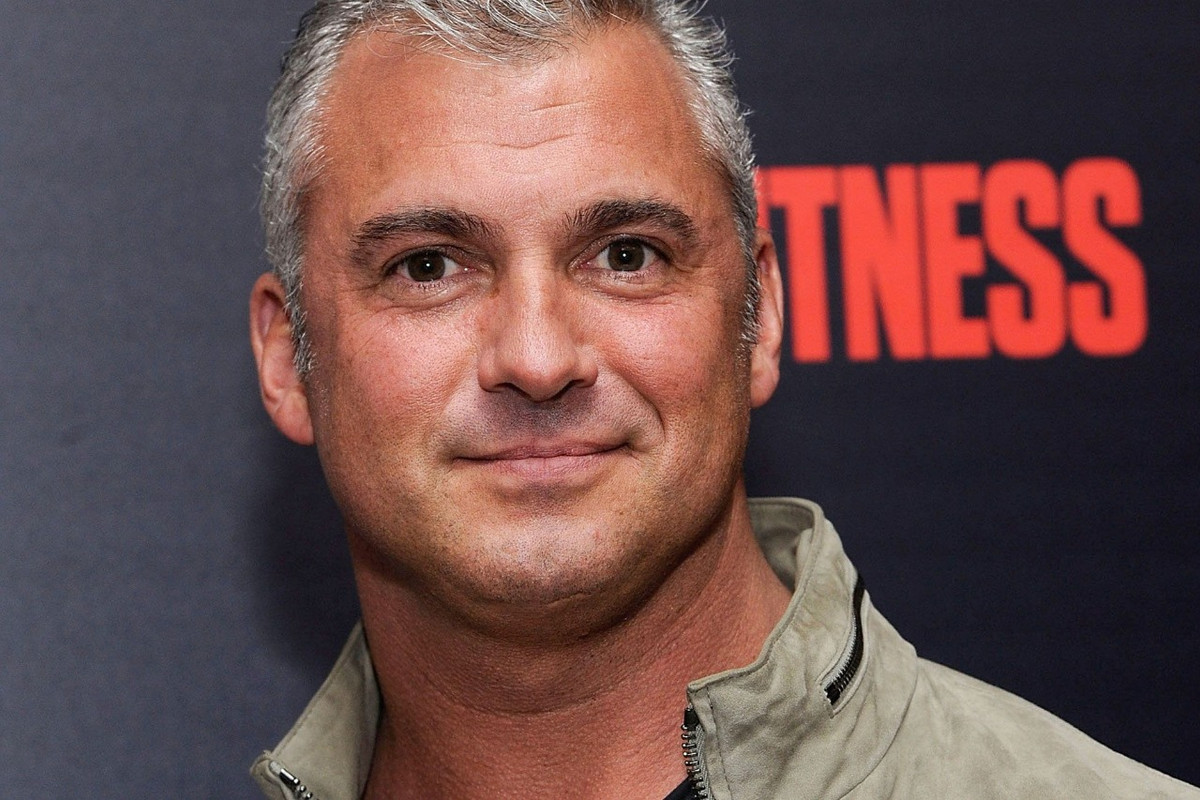 Shane Brandon McMahon aka Shane McMahon, who is currently serving as a WWE Smackdown Brand commissioner. He is known for his aerial movements and high-risk maneuvers as a part-time wrestler.

Shane McMahon also an on-screen commissioner on WWE's weekly television show SmackDown Live as well as his role as a minority owner of the WWE company. As an occasional wrestler, these roles coupled with his in-ring performances make him one of the top earners in the brand of WWE. McMahon earned as much as $2.2 million in 2016 and was ranked seventh on the year's top-paid wrestler list. In 2017, although his total earnings fell to $1.3 million, he was still among the highest earners. As per some reports, McMahon earns around $2.15 million annually as salary from WWE.

He was born in a healthy and rich family and living a lavish lifestyle. The details of his personal properties are not revealed in the media. But looking into his business and possession he had accumulated a good amount of fortune in his career.

He has several luxurious cars that could be seen in  WWE shows. Some of his best cars include Bentley Continental GT worth more than $200,000. He is also fond of motorcycles and owns some of the best including 2004 WCC EL Diablo. He is the co-owner of Indian Larry Motorcycle shop in Brooklyn, New York.

Additionally, he has a million-dollar lavish mansion in Charlestown, Rhode Island (RI), US. 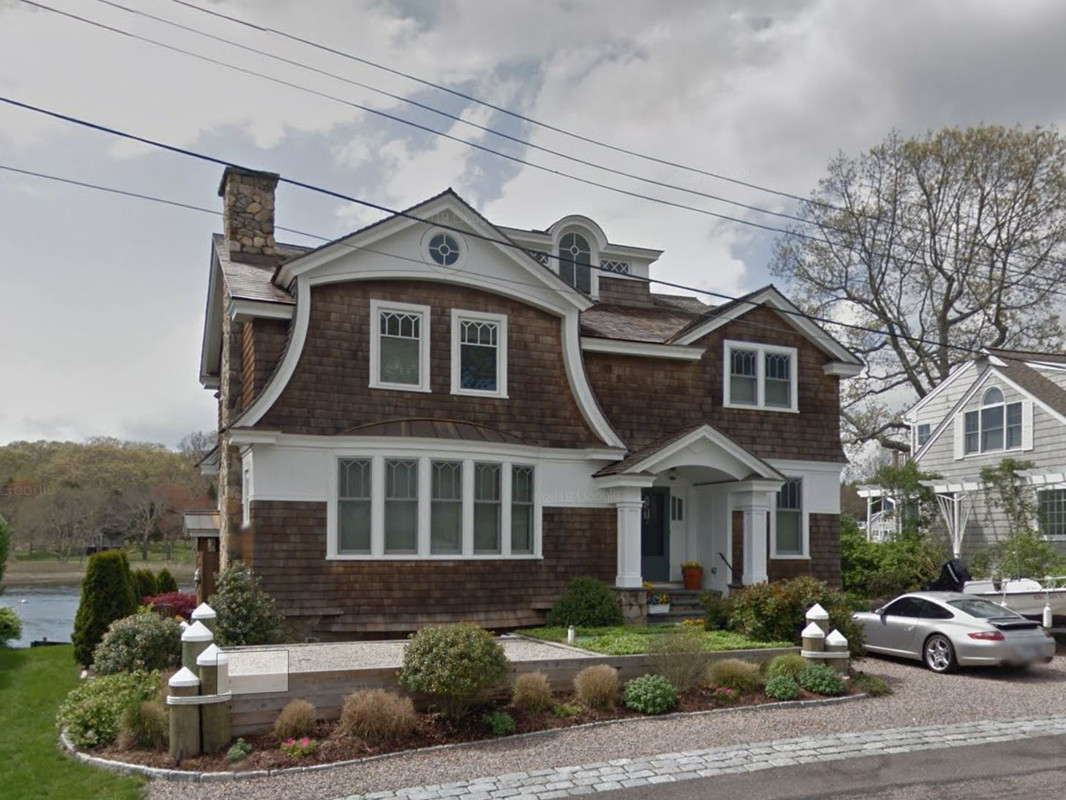 He had his high school education at Greenwich High, Connecticut. He had his college education at the University of Boston where he studied business and communications.

Shane McMahon has been involved with the WWE company already, working in the merchandise store of the company as an attendant. Beginning in the late 80s, he served under stage moniker Shane Stevens as a WWE referee. He has organized several high-profile events, including the WrestleMania VI, the Royal Rumble match of 1991, and the WrestleMania VIII. 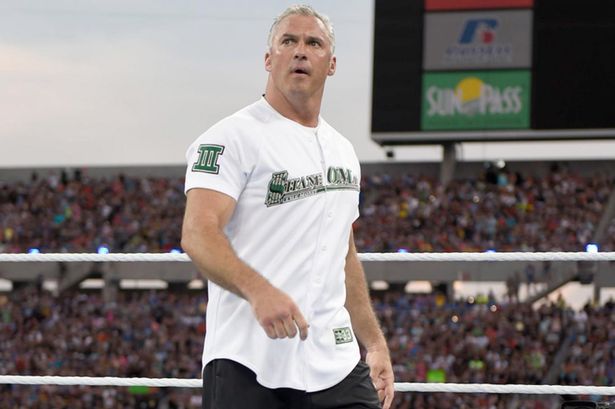 In the late 90s, Shane McMahon also served as a corporate executive and became a regular character on WWF (now WWE). As a wrestler, the storylines of McMahon regularly involved several family members including his father, Vince McMahon Jr., his mum Linda, and his sister, Stephanie McMahon. Shane announced WWE's resignation in October 2009. He continued to serve between 2010 and 2013 as CEO of the Chinese-based media company "YOU On Demand."

Shane McMahon made an official return to the WWE on February 22, 2016, after a nearly7-year pro wrestling hiatus. He was appointed WWE SmackDown's storyline commissioner on July 2017. Since then, he has continued as a professional wrestler in this capacity with sporadic in-ring appearances.

A former European and Hardcore champion, Shane McMohan stills looks young, fit and healthy. He stands at an impressive height of 6 Feet 1 inches and weighs in around 100 kg.

Shane McMahon is happily married to his wife, Marissa Mazzola on September 1996 and is blessed with three sons. 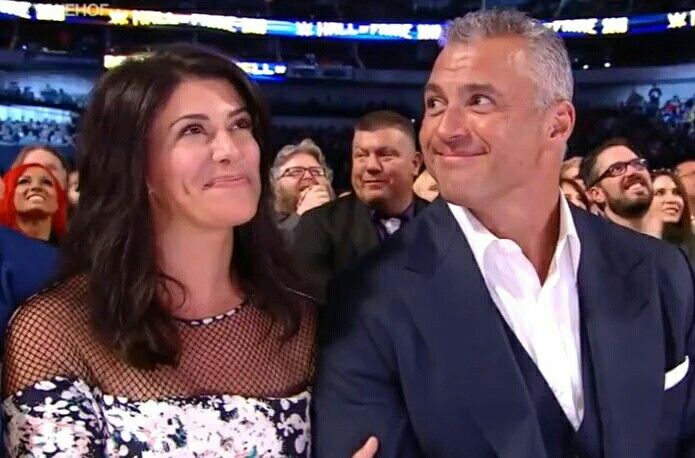