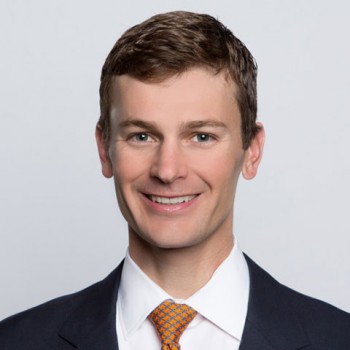 Facts of Steuart Walton’s net worth

Steuart Walton's net worth: $3 billion plus

Steuart Walton is a grandson of Wallmart founder Sam Walton. By profession, he is an attorney, pilot, businessman, and philanthropist. Unfortunately, he hasn't revealed his net worth yet. However, we have estimated his net worth to be $3 billion plus. According to Forbes, Steuart's father Jim Walton is currently the 11th richest person in the world with the net worth of $35.6 billion. Post Sam's death in 1992, the Walton family (Jim's mother Helen and the four children including Jim) inherited all of Sam's wealth. Later, in 2016, Steuart was nominated to the board of directors of Wallmart. For your info, the average salary of a Wallmart board of director is between $150,000 to $250,000 per year. Nevertheless, he is also an experienced pilot and aircraft enthusiast. In 2013, he founded Game Composites, a composite aircraft manufacturing company. Walton currently serves as its chief executive officer. Last but not the least, the speaker of the 2016 Aspen Ideas Festival, Steuart, also serves on the board of directors of the Crystal Bridges Museum of American Art, the Smithsonian National Air and Space Museum, and the Leadership for Education Equity.

A mountain bike enthusiast, Steuart Walton started his career working for Republican Senator Peter Fitzgerald. Later, he worked for a law firm in Santiago, Chile. Likewise, Walton also worked as an attorney for Allen & Overy in London for more than three years. After joining Wall Mart, he handled mergers & acquisitions division of Walmart for two years. In 2012, Walton donated US$299,500 to the organization "Keep Dollars in Benton County." A board member of the Walton Family Foundation, Steuart actively contributes to the foundation charitable causes.

Steuart Walton was born in Bentonville, Arkansas to father Jim Walton, a former director of Walmart and current Chairman of Arvest Bank, and mother Lynne McNabb Walton. Similarly, he is a great-nephew of American businesswoman Nancy Walton and  Wallmart heiress Ann Walton Kroenke. Stewart received his law degree from the Georgetown University Law Center after graduating from the University of Colorado Boulder.