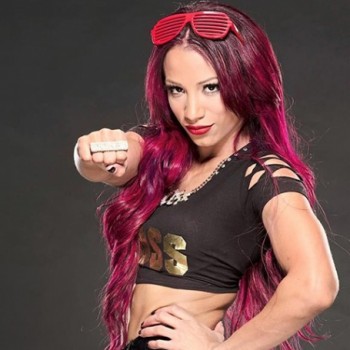 An American professional wrestler, known by her ring name, Sasha Banks has the net worth estimated to be around $3 million. She is currently signed to WWE. 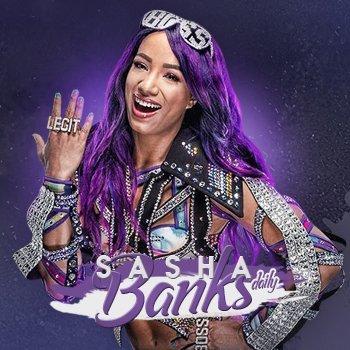 What are Sasha Banks' sources of income? Know about her net worth:

This 5 feet 5-inch tall wrestler has won many championships till the date and collected a fortune of $3 million. Her main source of income is wrestling. 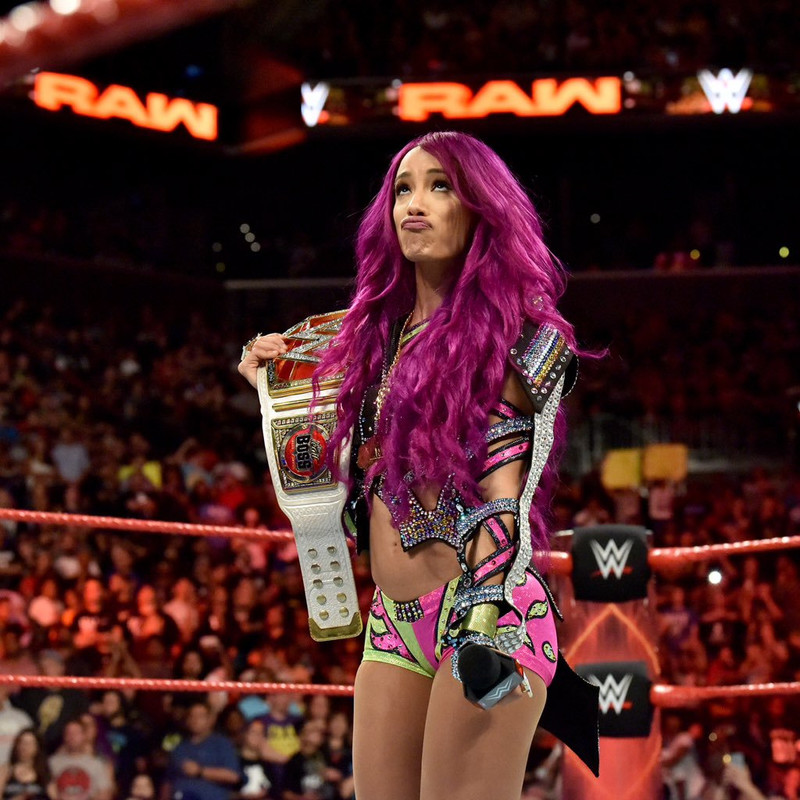 Her earnings details have been kept confidential and we hope to know about it in the near future. For now, let's look at her career highlights:

How did Sasha Banks get into professional wrestling career? Know about her career highlights also here:

Sasha grew up watching AJW and started training herself at Chaotic Wrestling(CW) in 2008. Only in 2010, she made her ring debut with the name Mercedes KV. 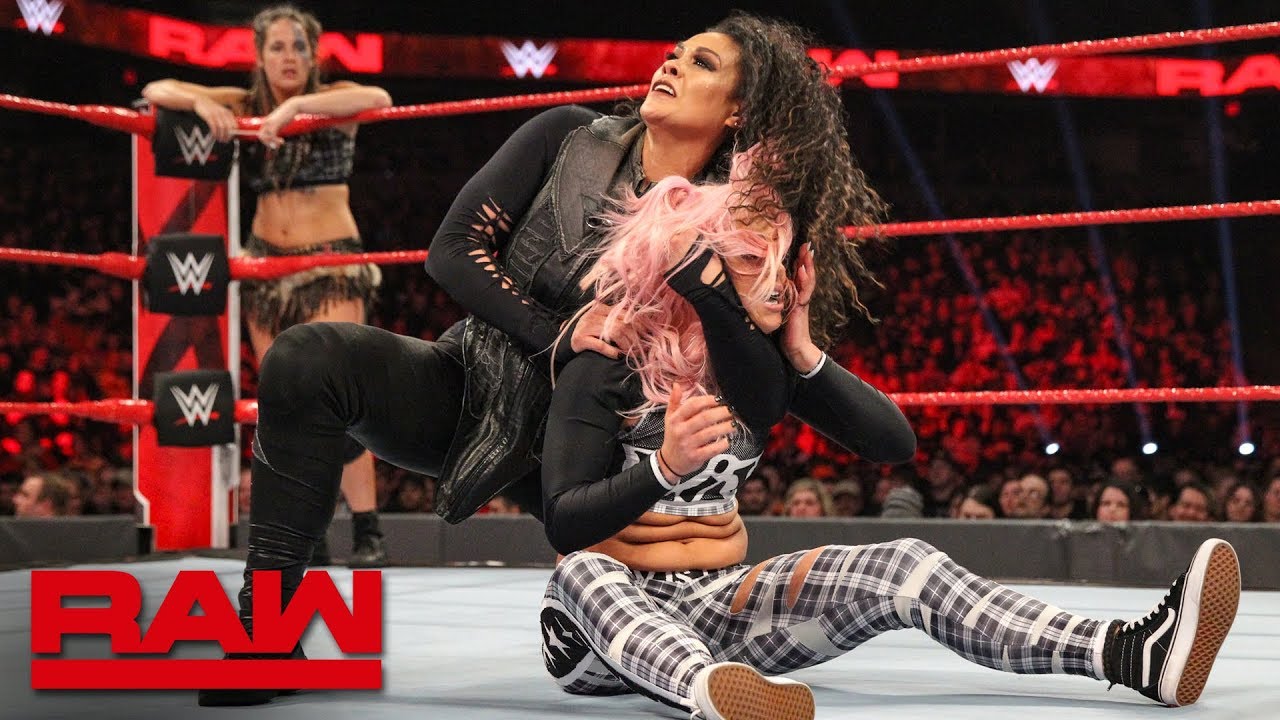 The same year in October, Mercedes made her singles debut where she lost to Danny E. A year later in January, KV won her fight in a tag team match where she was teamed with Nikki Roxx and they defeated Alexxis and Mistress Belmont.

KV also made her debut in NECW in 2010. The same year, she debuted in NWA under the name Miss Mercedes. To enter the WWE, KV was assigned to NXT first and adopted her ring name Sasha Banks over there.

Till the date, she has been competing in WWE and has been friends with many popular wrestlers including Ivy Fit, Veda Scott, Audrey Marie, Paige, Natalya, and many others.

How many championships did Sasha Banks win till the date? Here is the list:

Where and when was Sasha Banks born? Know about her childhood:

Sasha Banks was originally born with a name Mercedes Kaestner-Varnado on January 26, 1992, in Fairfield, California to Judith Varnado. She went through online school. 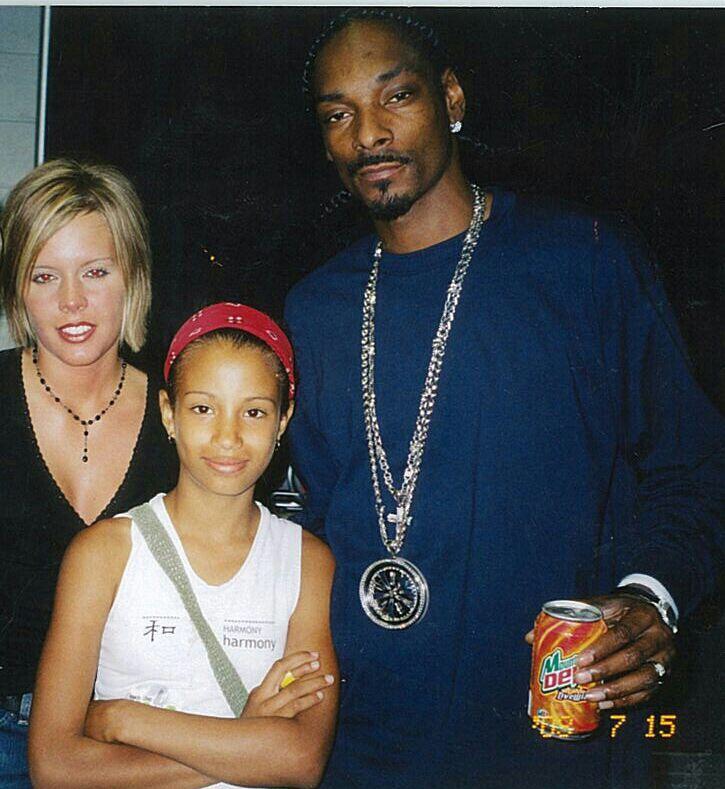 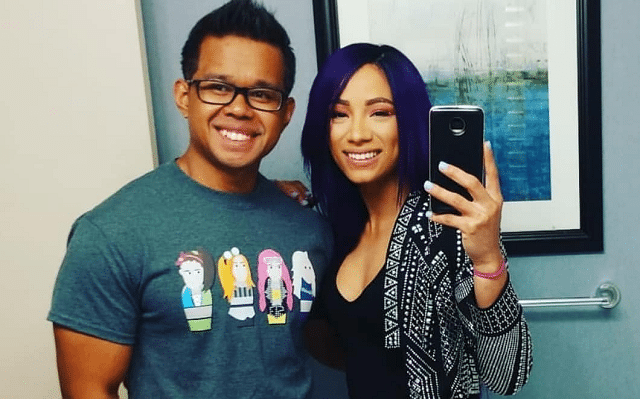 Mercedes KV is married to a retired professional wrestler and WWE costume designer, Sarath Ton aka Kid Mikaze. The couple married in 2016.

This stylish wrestler has maintained her popularity over social media also as her Twitter account shows a total of 1.74M followers and she has tweeted 24.1K times till the date. 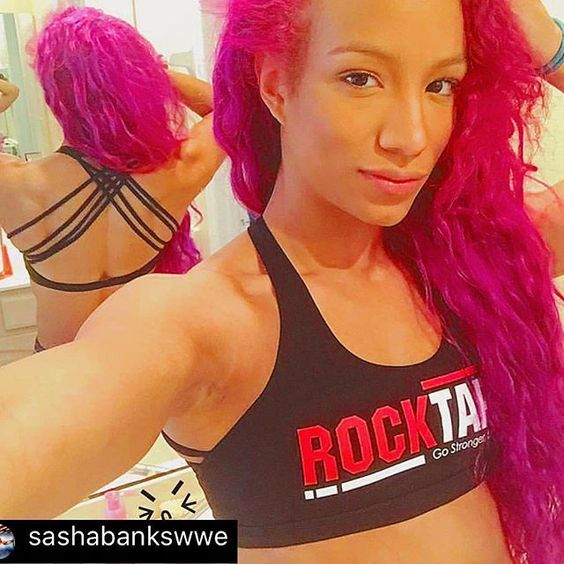 Similarly, on Instagram, she has gathered around 2.8M followers and she has posted 2,455 times over there so far.