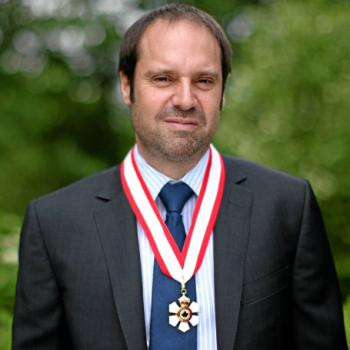 Facts of Jeffrey Skoll Net Worth: Know more about Richest person in Canada and his career to billionaire

Jeffrey Skoll is a Canadian entrepreneur, an engineer, and a philanthropist. He is one of the richest people in Canada and holds an estimated net worth of $5 billion. 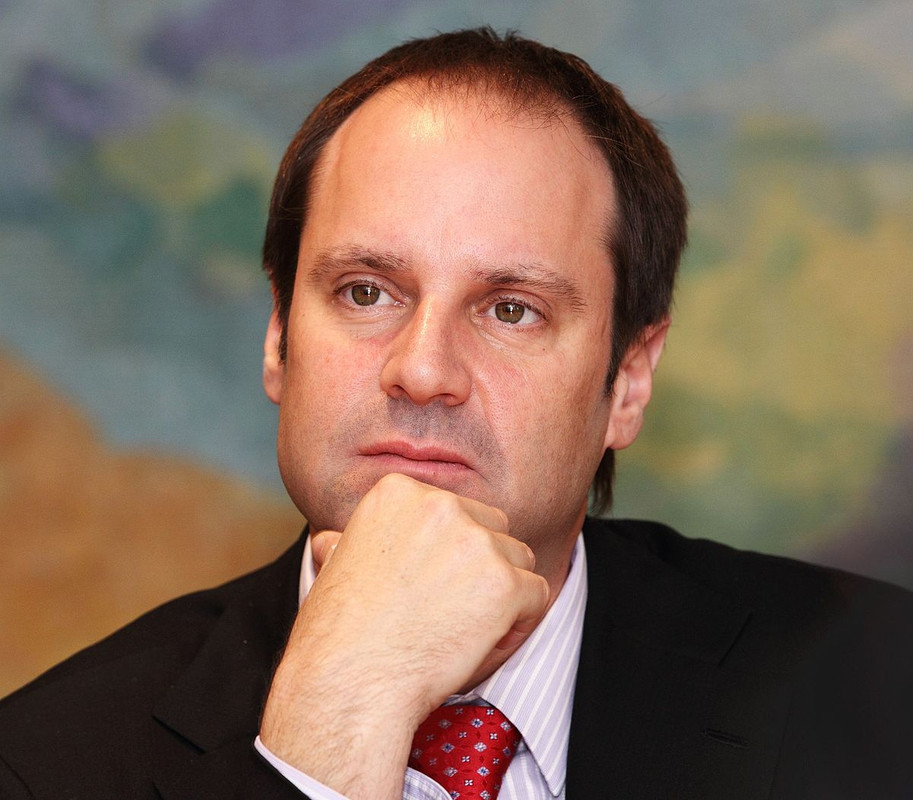 How did Jeff make net worth of $3.8 billion?

Jeffrey is the first employee and subsequently was the first president of internet auction giant eBay from which his majority of net worth comes. He stills holds less than 8% of stake in eBay and those personal stock holdings were worth $3.7 billion in 2005. 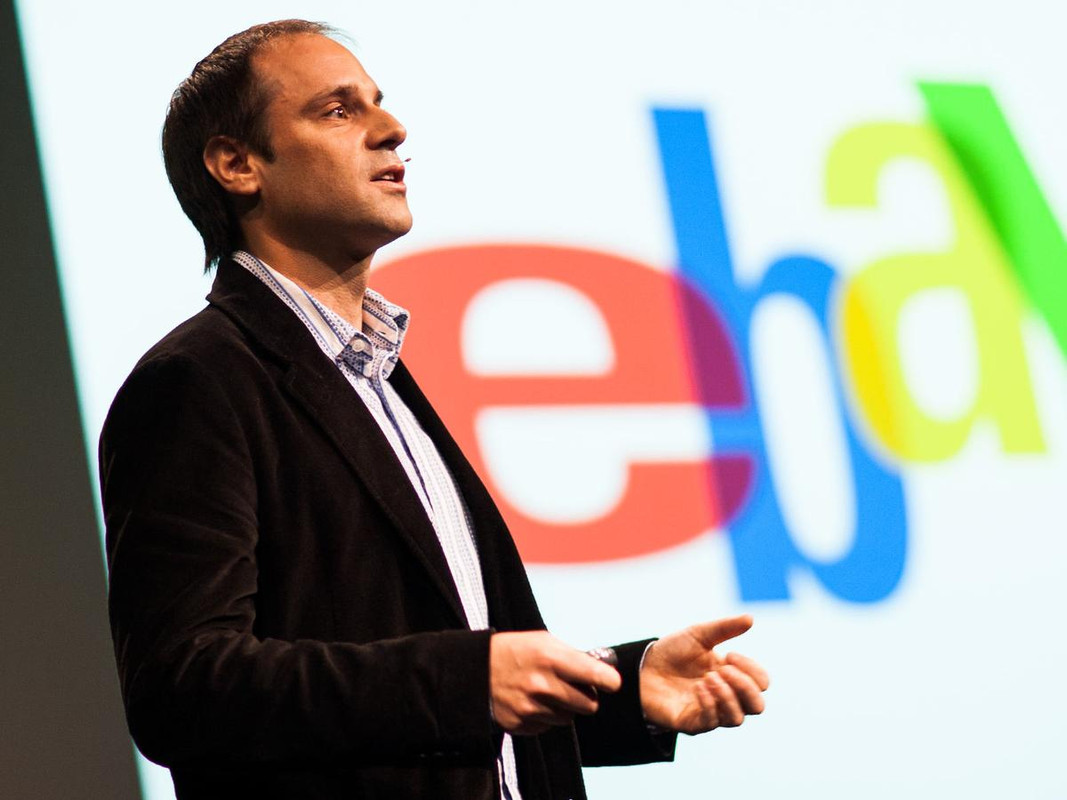 Eventually, with the wealth he accumulated from eBay he became a philanthropist through the foundation of Skoll Foundation. Since its establishment, eBay stock worth $1 billion has been donated to Skoll Foundation. Foundation supports the sustainable world of peace and prosperity. It funds charitable projects worldwide and also funds socially responsible business ventures. It focuses on bringing changes in poverty, injustice, and disease all over the world. He also started his media company called Participant media. 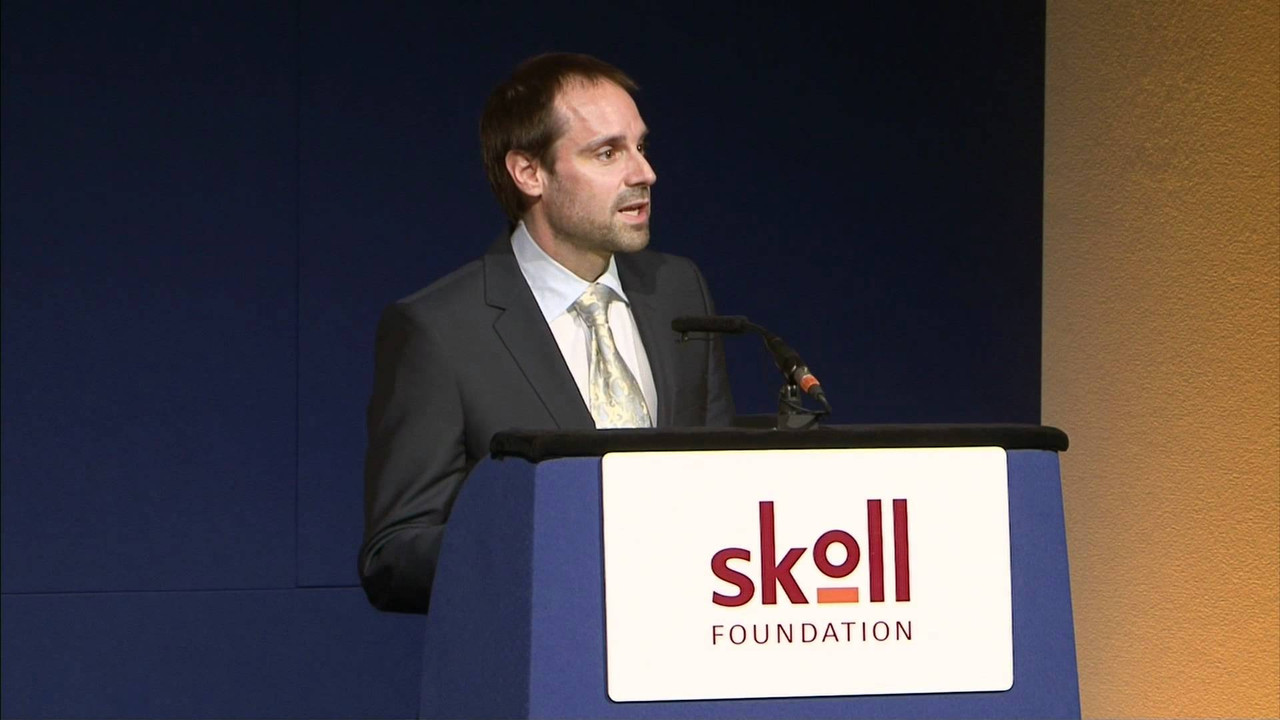 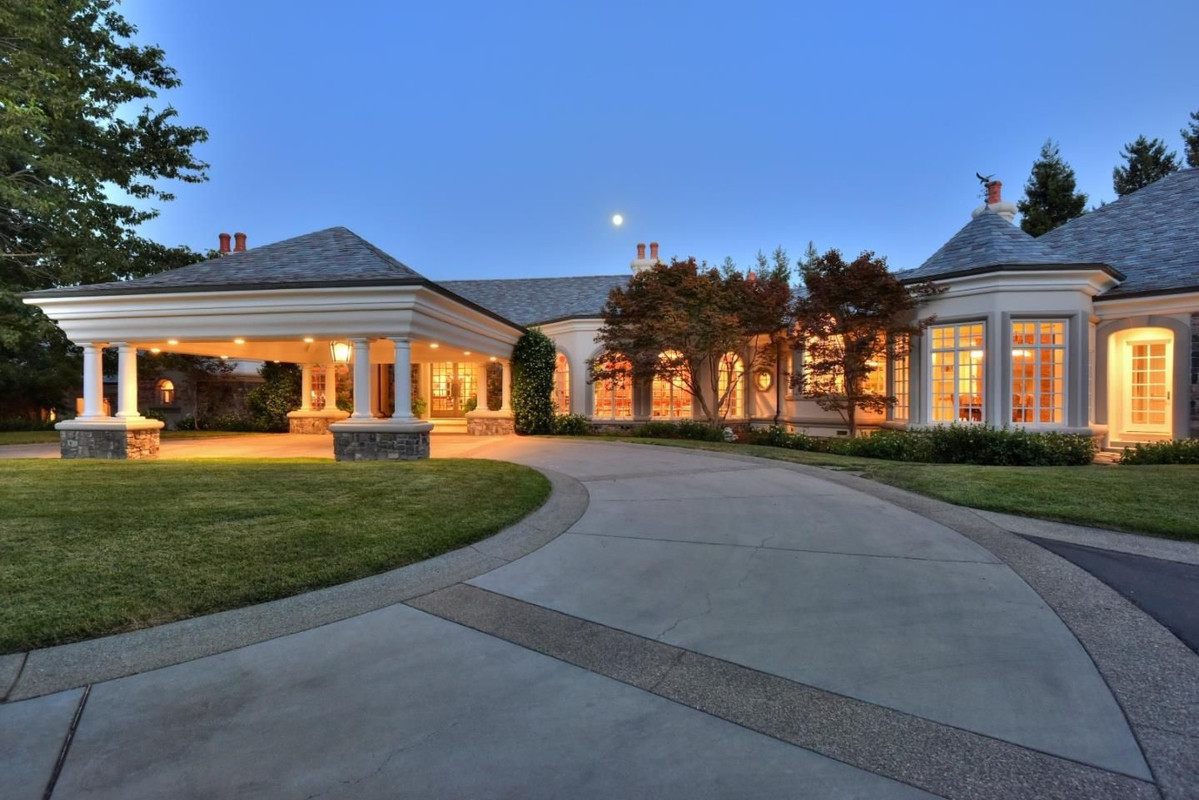 Jeffrey Skoll owns a home in Silicon Valley worth $20 million. The estate with an area of 14, 855 sq. ft. is situated on 3.3 acres. The 8 Bedrooms and 10 Bathrooms house also include 7 fireplaces, indoor and outdoor swimming pools, a guest house, tennis court, garden, and high-security system. His garage has space for 8 cars which include an electric car hookup. According to Variety, He also got a house in Beverly Hills.

How was the Early life and Education of Jeff Skoll?

Jeffrey Stuart Skoll was born on 16 January 1965 in Montreal, Quebec a French-Canadian city to a mother who was a teacher and father who was an owner of the chemical company that sold industrial chemicals. He was from a Jewish family. While he was a teenager, his family moved to Toronto, Ontario. His father was diagnosed with cancer but later it was treated. He was interested to be a writer in his childhood but soon his passion for writing fade away. His first job was as a Gas filler in a York Mills gas station.
He earned his Bachelor’s degree in Electrical Engineering from the University of Toronto in 1987. Using his knowledge from the degree he carried out a computer consulting firm and a lucrative computer rental business. The firm was not successful and he realized soon that he was lacking management skills. Later, he got his Master’s degree from the Stanford School of Business in 1995. After finishing at Stanford he was working at Knight-Ridder on internet projects for the publishing company.

Jeff left Knight -Ridder and went on to work for eBay in 1996. Founder of eBay Pierre Omidyar hired Jeffrey as the company’s first full-time employee and appointed him as a President of eBay. While he joined the company, it was already booming. Skoll’s excellent business plan ideas eventually led eBay to a great success with its impressive growth. In 4 years eBay’s revenue grew rapidly and so it was claimed as the fastest growing company in history by business analysts. Since then, eBay has become the world’s largest online marketplace and has given the opportunity to millions of buyers and sellers to connect and become successful online entrepreneurs.

Started a career in a film production company. 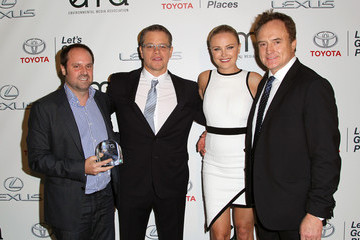 Jeff Skoll founded a film production company Participant Media in 2004. It was founded with an aim to change the world with moral and good stories. In 2005 his first films GoodNight and Good Luck, Syriana, North Country and a documentary called Murderball were released which achieved 11 Oscar Nominations in 2006. His other films include Fast Food Nation, An Inconvenient Truth, Lincoln and his latest one is Spotlight released in 2015 which won the Academy Award for Best Picture in 2016. 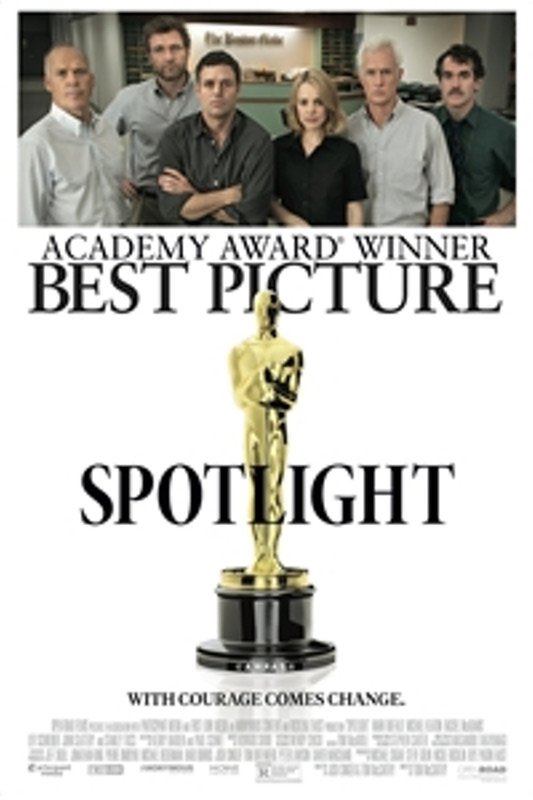 Awards and accolades of Jeffrey Skoll. Also, know is he married?

Jeff was appointed as an Officer of the Order of Canada in 2012.
Other accolades and honors of Jeff include John W. Gardner Leadership Award(2012), Career tribute at the Gotham Independent Film Awards(2012), Roger Horchow Award for Greatest Public Service by a Private Citizen(2015), Carnegie Medal of Philanthropy(2017).
Jeffrey and his fellow Canadian Stephan Swedlove tied a knot in October 2014. 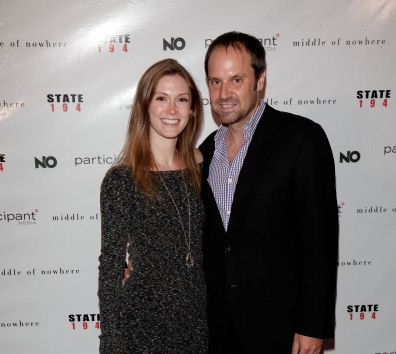 Skoll also has a Twitter account which has been followed by over 17 thousand people to date. He has made a total of 105 tweets.