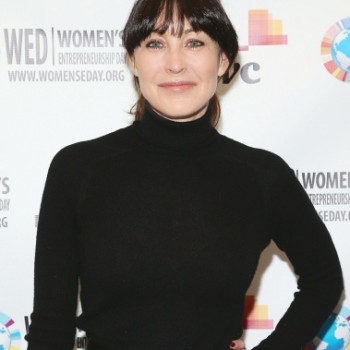 Tamara Mellon is a British entrepreneur and Fashion designer who has a net worth of $280 million. She is the co-founder of the foot luxury brand 'Jimmy Choo' and 'Tamara Mellon'. 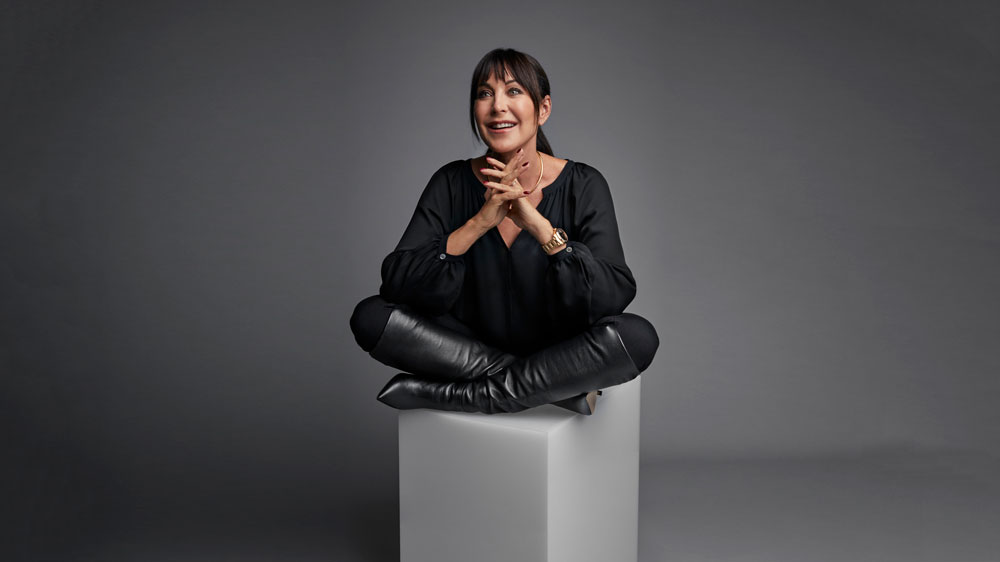 Assets and Properties of Tamara Mellon 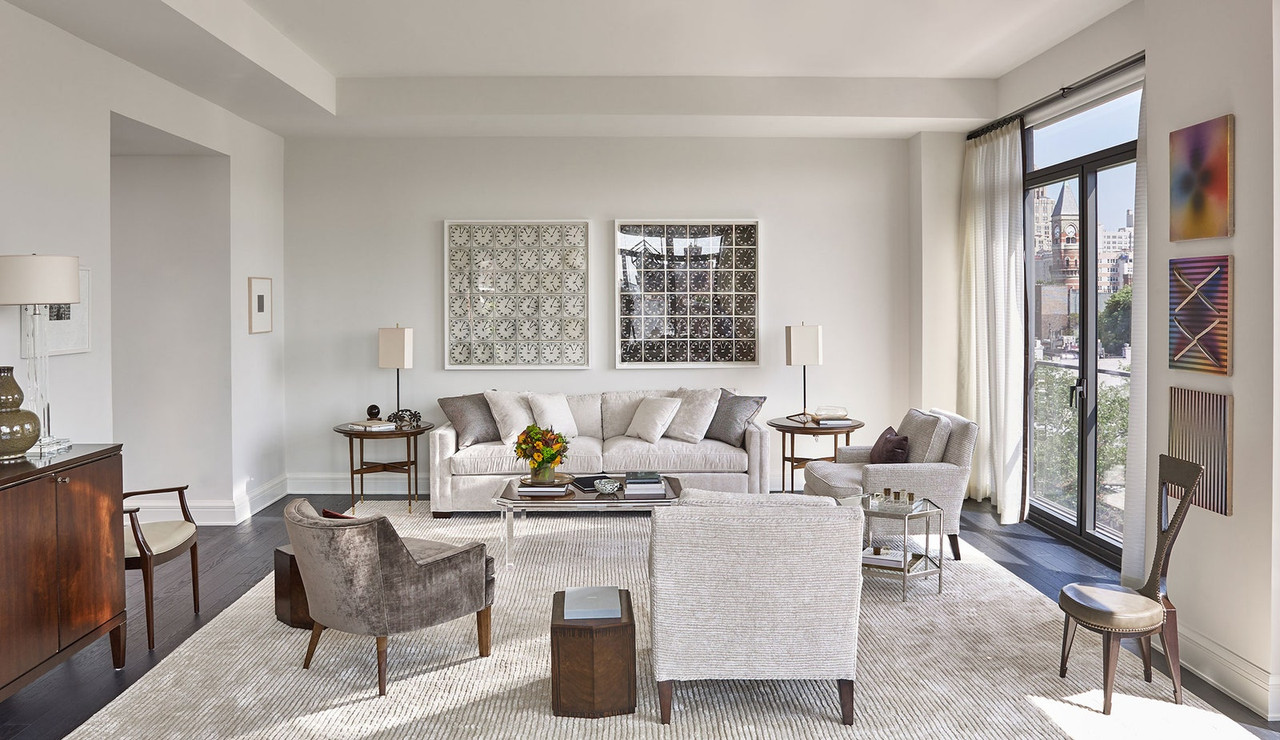 After selling her penthouse in Carhart Mansion, Mellon bought a 4,000 square feet apartment in West Village. The $18.4 million apartment features three bedrooms and three and a half bathrooms. Mellon shares the apartment with her partner, Michael Ovitz, and together have beautifully decorated the place. The couple has collected a lot of art pieces that are decorated in the apartment. 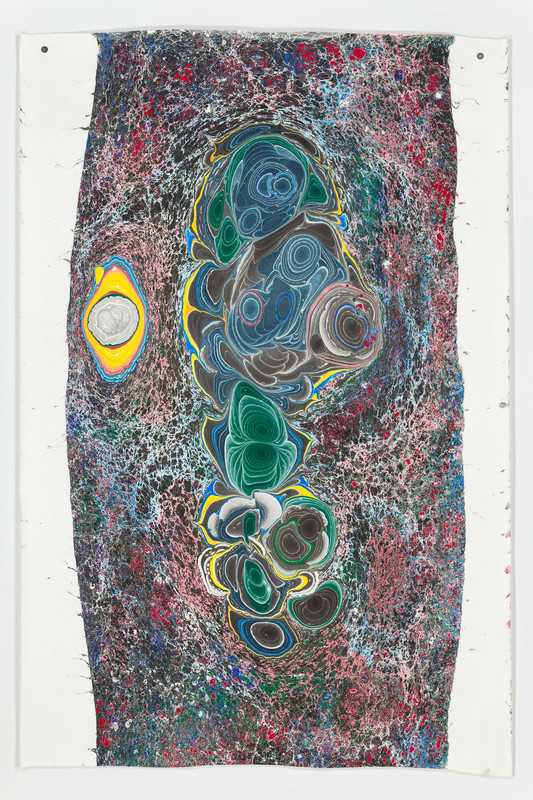 Although the house is great, Mellon has a huge collection of shoes but no closet to put them. So, the couple remodeled the guest room that had a bedroom and a living room to a closet for her shoes. 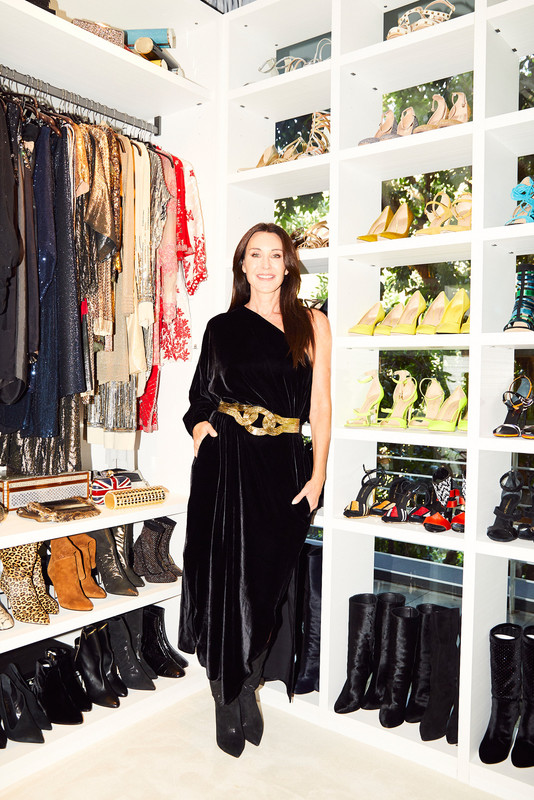 The career of Tamara Mellon

At the start of her career, she worked at the Phyllis Walters Public Relations, Mirabella, and later worked as an accessories editor at British Vogue. She worked as an assistant to Sarajane Hoare.

Mellon approached shoe-maker Mr. Jimmy Choo with the idea to launch a ready-to-wear shoe company in 1996. As co-founder of Jimmy Choo company, Mellon come by her father's funding for her business which she was able to set up an office in Italy to have quality control and shipping. By 2001, the company had over 100 wholesale clients, including Harrods, Harvey Nichols, Saks Fifth Avenue, and Bergdorf Goodman. In 2007, Mellon appeared on the Sunday Times Rich List, where she was ranked as the 751st richest person in the UK.

In 2011, the company was sold to Labelux and Mellon made £85 million from the sale. She started her own namesake luxury footwear brand, Tamara Mellon, with co-founder and CEO Jill Layfield and CDO Tania Spinelli in 2016. 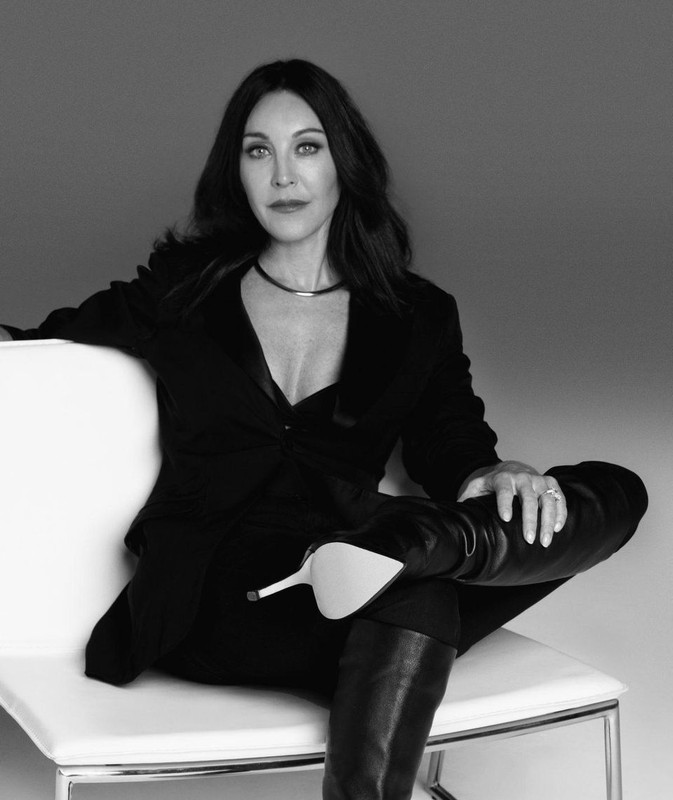 Awards and Achievements of Tamara Mellon

In the 2010 Birthday Honours, Mellon was appointed as an Officer of the Order of the British Empire (OBE) for services to the fashion industry. Mellon received the Women's Entrepreneurship Day Pioneer Award in recognition for her achievements in fashion in 2014.

Mellon is a member of the New Enterprise Council and Board of Directors for Revlon. In 2010, she was named "Global trade envoy for Britain" by the British Government.

In younger days, Mellon's battled with alcohol addiction as well as drug addictions. She met her first husband, Matthew, at Alcoholics Anonymous. The marriage wasn't successful and the couple divorced in 2005. 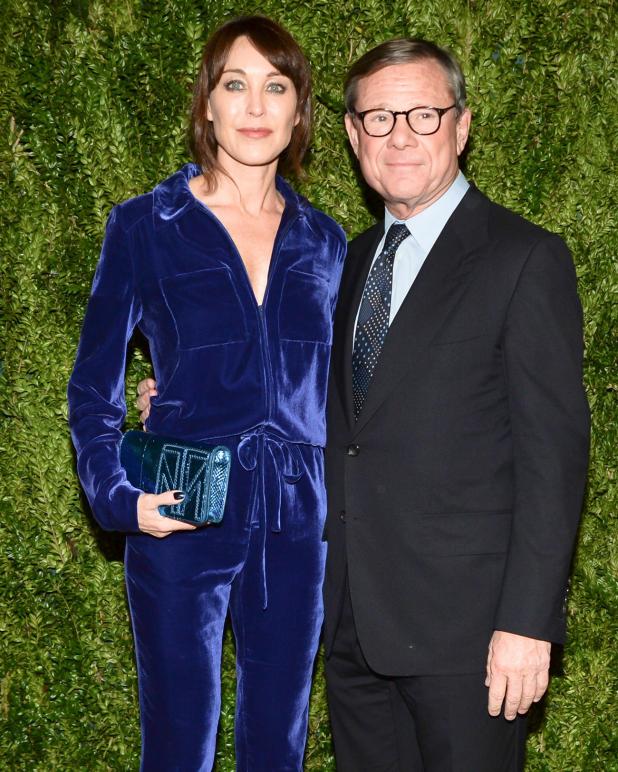 In 2015 she announced her engagement to Michael Ovitz, the co-founder and former chairman of Talent agency CAA. But Ovitz is still legally married to his first wife Judy, so the situation is complicated.