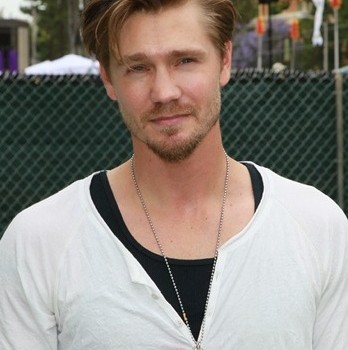 A popular American actor, spokesperson, writer, and former fashion model, Chad Michael Murray has an estimated net worth of $12 million. He is popularly known for playing Lucas Scott in The WB/CW drama series "One Tree Hill". 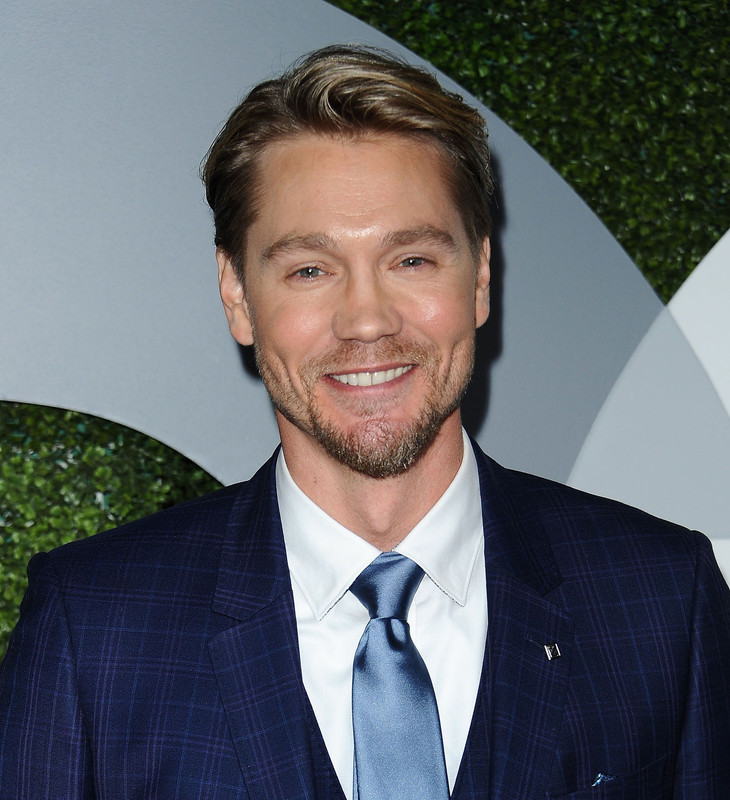 The primary source of his revenue is his career as an actor. He has also made a decent amount of earning from his career as a writer and fashion model. Exact details of his salary as an actor or writer or as a model haven't been revealed yet but as per the rumors it is reported that he makes an estimated average amount of $1.18 million annually. 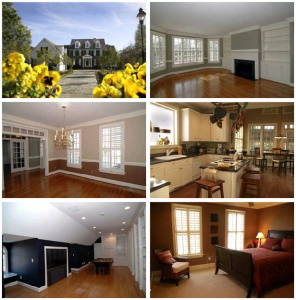 He along with his ex-wife Sophia Bush had bought a mansion in 713 Windswept Place, Wilmington, NC. The mansion is very luxurious and lavish. The house covers a total area of 4,100 square feet and contains 5 bedrooms and 4.5 bathrooms. They had purchased the luxurious mansion in September of 2004 for the total amount of $573,500. Later on, they listed the mansion for the amount of $860,000. His other assets and the car which he drives etc are yet to be revealed to the outer world yet. 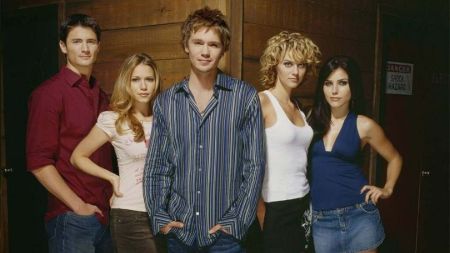 He officially began his career in the year 1999 as a model. He moved to Los Angeles and then he began modeling for famous companies like Gucci, Skechers, and Tommy Hilfiger, and many more. His breakthrough role/ he came into recognition from the role of Tristin DuGray in the WB/CW comedy-drama series, Gilmore Girls in the year 2000. He was part of the main cast in the show's first season and became a recurring character in later seasons as his career began to bloom. He also had recurring appearances in the fifth season of the WB teen drama series, Dawson's Creek. He starred alongside Lindsay Lohan and Jamie Lee Curtis in the 2003 fantasy-comedy, Freaky Friday. Murray became a teenage heartthrob when he was slated to star as Lucas Scott in The WB drama series, One Tree Hill. The series quickly became major ratings draw for WB and the season one finale was viewed by over 4.50 million people. His mainstream appeal helped land endorsement deals with MasterCard, K-Mart, Cingular Wireless, and The Chevy Cobalt. He also starred alongside Hilary Duff in the 2004 romantic comedy, A Cinderella Story. In the latter half of his career, he became known for playing Agent Jack Thompson in the Marvel/ABC spy action-adventure series, Agent Carter; and Edgar Evernever in the CW teen drama series, Riverdale. As a writer, he has also written two novels titled "Everlast", published in September 2011 and "American Drifter: An Exhilarating Tale of Love and Murder", published in 2017.

He has won several awards and has been nominated for his outstanding performances as an actor in movies and series. The list of awards with which he has been awarded are listed below-

- He has been nominated for the Teen Choice Award for Choice Movie "Love Scene".

- He has been nominated for the Teen Choice Award for Choice Movie: Chemistry.

- He has been nominated for the Teen Choice Award for Choice Movie: Liplock 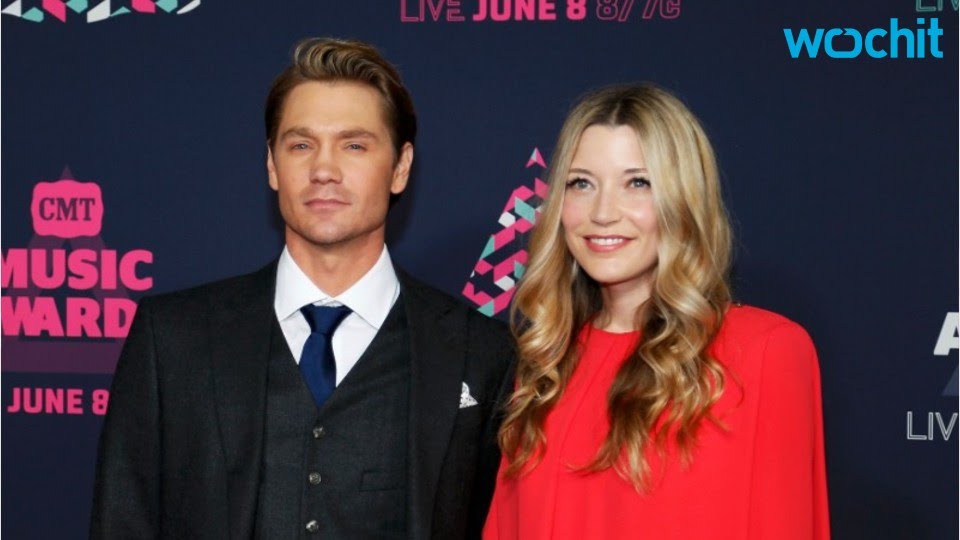 He was born in Buffalo, New York, USA on Monday, August 24, 1981. He was raised by his father, Rex Murray, who was abandoned by his mother. He has two younger brothers and younger sister. He also has a half-brother, a step-sister, and a step-brother. He got married to Sophia Bush in the year 2005 but unfortunately, their marriage didn't last long and got separated within five months. He again got married to Sarah Roemer in January 2015. The couple has been blessed with two children, (a son and a daughter).

Being America's teen heartthrob with his character and role in "One Tree Hill" and also due to his notable works he has a huge fan base. To stay connected with his fans, he is socially active on many social platforms like Instagram, Facebook, and Twitter. He is followed up by 1.6 million followers on his Instagram account whereas he is followed by 749.7K followers on his Twitter account.