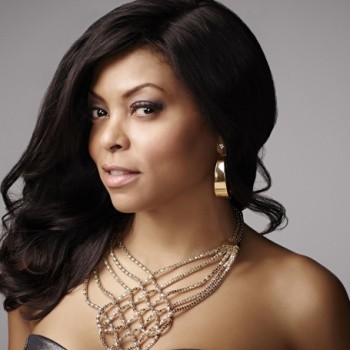 An American actress, Taraji P. Henson has the net worth estimated to be around $16 million. She is also a singer and author. 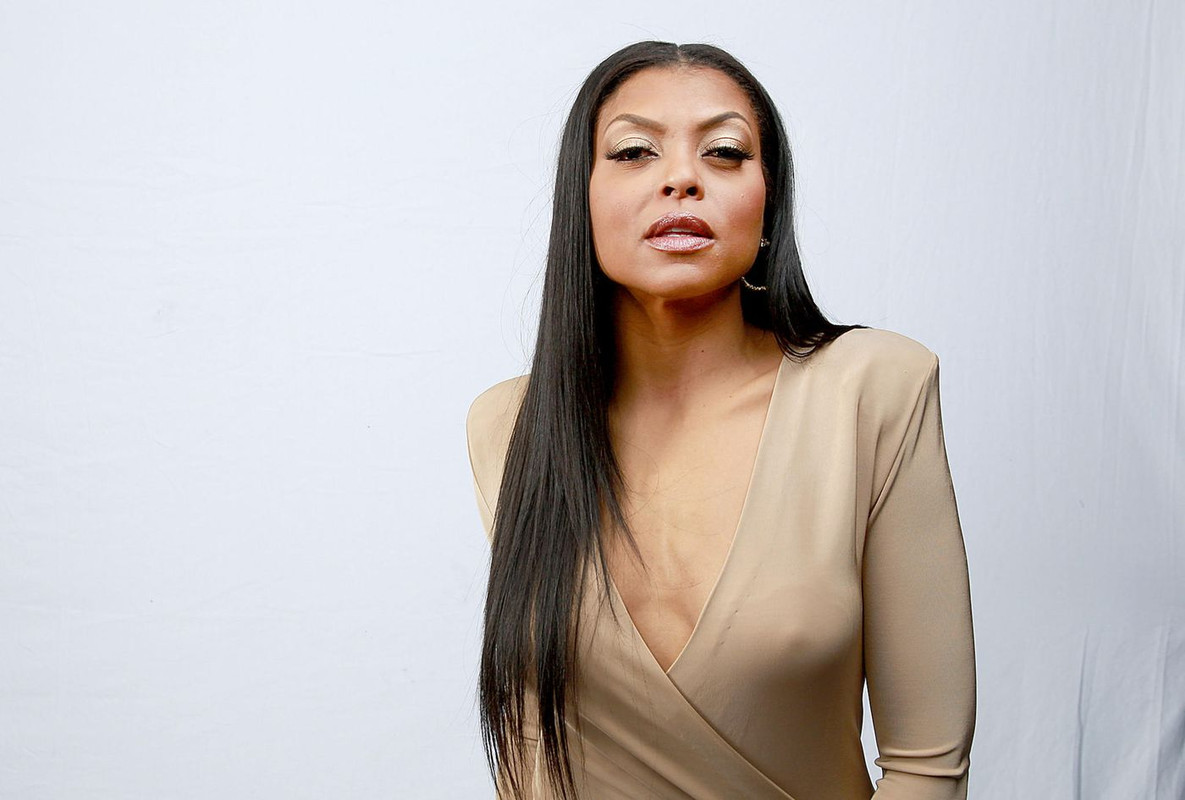 What are the earnings of Taraji Henson? Let's know about her sources of income:

Taraji Henson became the first black actress in the history to win the Critics Choice Television Award for Best Actress in a Drama Series for Empire in 2015. 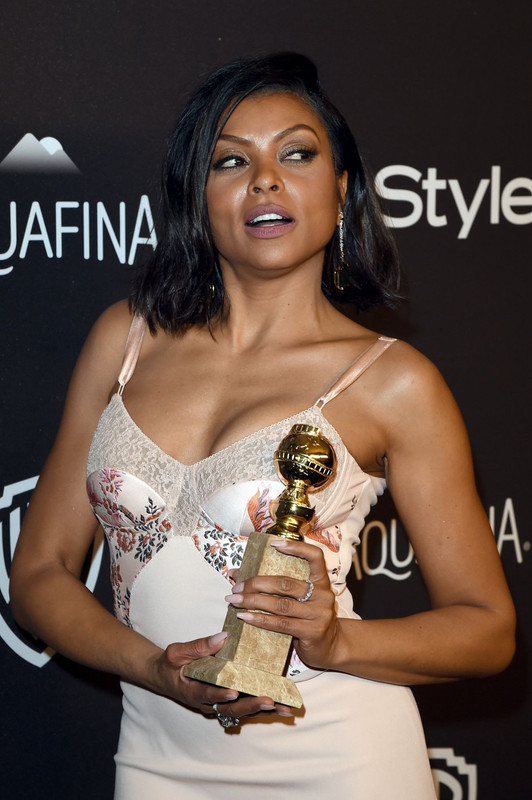 She has been active in the industry since 1992 and has been living a lavish life with a fortune of $16 million. Her main profession is acting. 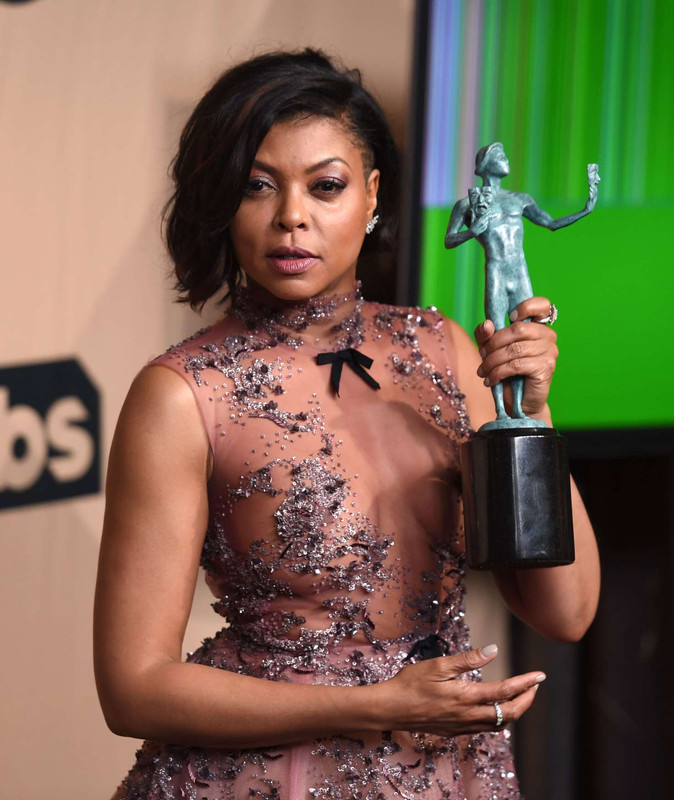 In 2001, Taraji earned around $22,000 per episode from a series, The Division and the same year, she found a breakthrough with a movie, Baby Boy from which she bagged around $65,000.

She also has published a book titled Around the Way Girl: A Memoir in 2016. The book was co-authored by Denene Miller.

Have a glance at Taraji Henson's Property: Houses and Cars 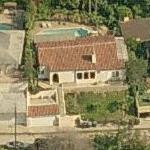 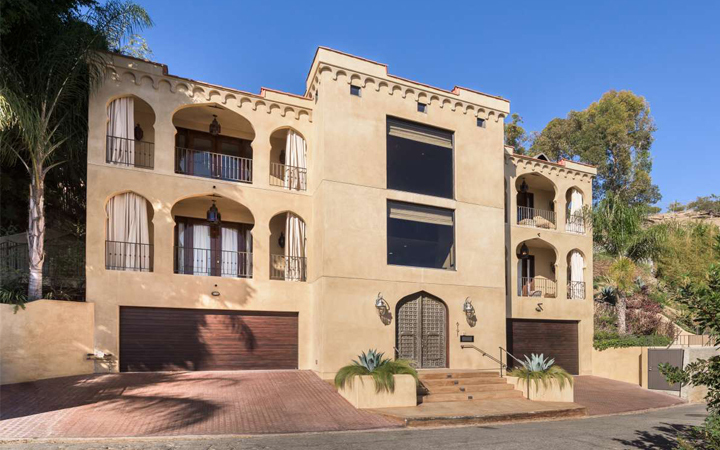 Taraji Henson's Hollywood Hills house which is valued at around $2.995 million. 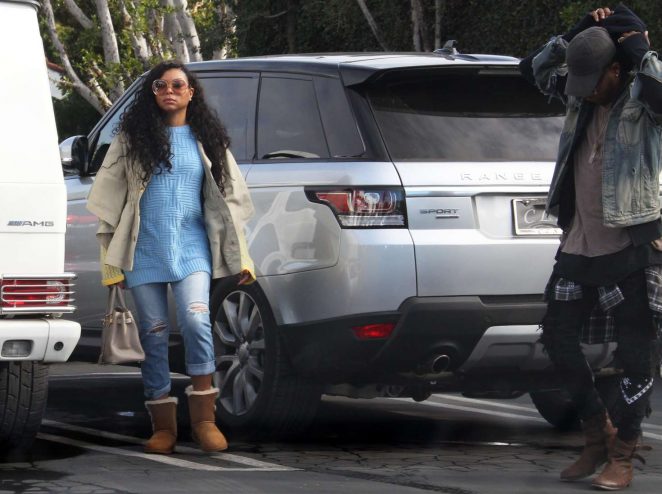 How did Henson start her professional career? Let's know about her career highlights also here:

While studying drama, Taraji Penda worked as a secretary at The Pentagon and a singing-dancing waitress at the Spirit of Washington. 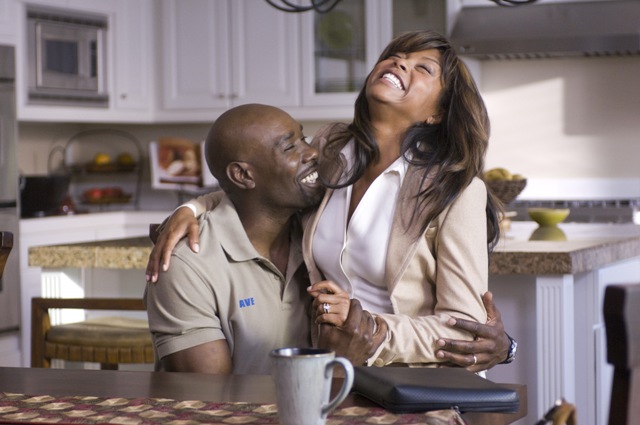 Henson debuted with the film, Streetwise in 1998 but soon in 2001, she found a role in a comedy-drama film, Baby Boy alongside singer Tyrese Gibson.

She appeared in the movie, Hustle & Flow and Four Brothers starring Mark Wahlberg in 2005. In 2007, she was seen alongside Ben Affleck, Jason Bateman, and Ryan Reynolds in the film, Smokin' Aces.

With the end of Person of Interest, Henson appeared as a main character of a television show, Empire. The show is still airing. She has also appeared in an episode of The Simpson in 2017. 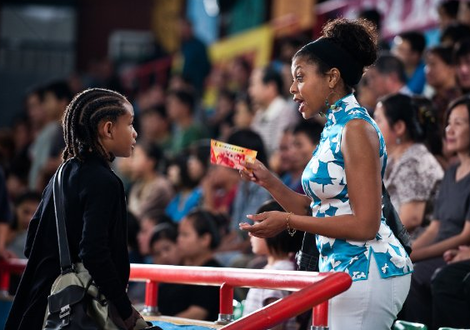 Concerning films, Taraji Henson portrayed the role of a single mother in the film, The Curious Case of Benjamin Button in 2008 which starred Brad Pitt. In 2010, she starred alongside Jaden Smith and Jackie Chan in the film, The Karate Kid.

Where and when was Taraji born? Know about her education also:

Taraji Penda Henson was born on September 11, 1970, in Washington, D.C., to the parents, Bernice Gordon, and Boris Lawrence Henson. She also has two siblings who are younger than her. 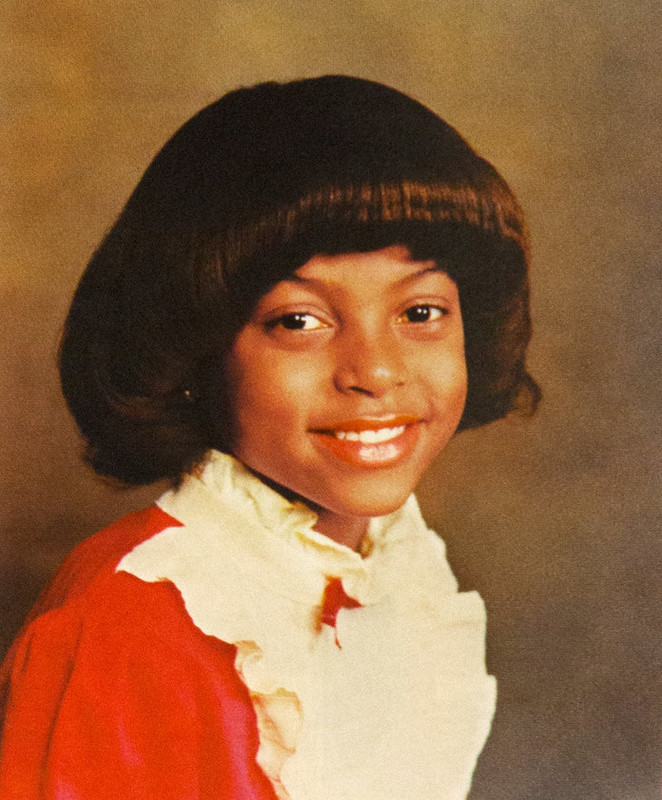 To educate, Taraji Penda went to Oxon Hill School and graduated from there in 1988. Then, she went to North Carolina Agricultural and Technical State University but later transferred to Howard University to study drama.

Earlier in 1994, Taraji had a child with her high-school sweetheart, William Lamar Johnson. Sadly, Johnson was murdered in 2003. 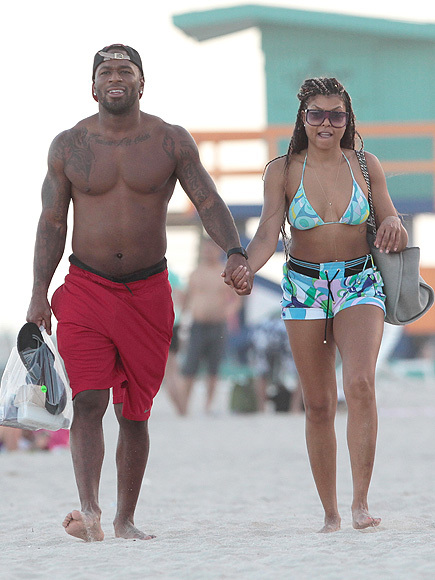 Recently on May 13, 2018, Henson and former NFL player, Kelvin Hayden got engaged.

Yes, this actress loves using social media as her Twitter account shows a total of 5.28M followers and she has tweeted 22.2K times till the date. 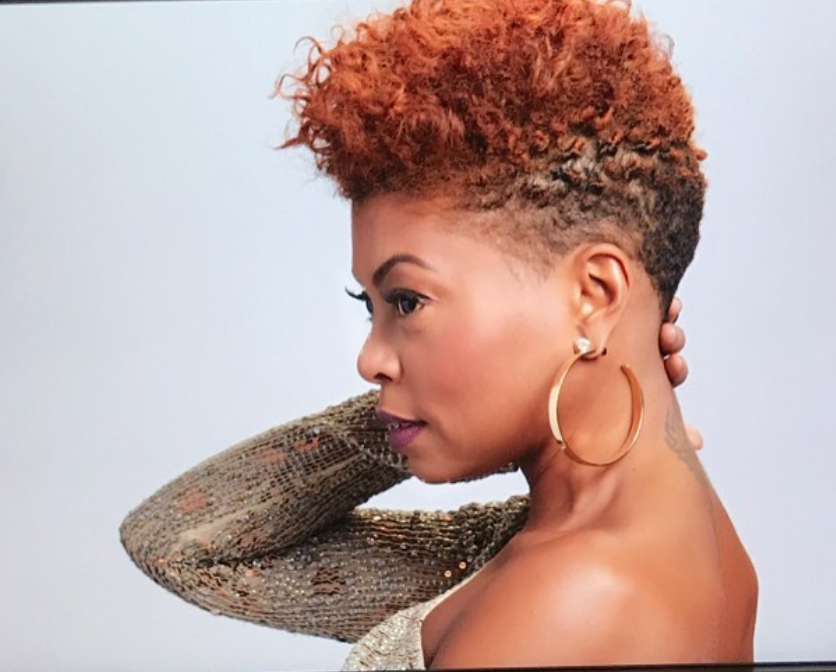 Similarly, on Instagram, she has got around 13.4M followers and she has posted 4,245 times over there so far.