Facts of Kevin Pereira Net Worth and his earnings,career,achievements

An American game show host and TV personality, Kevin Elder Pereira, has gained popularity after his appearances on shows like “Attack of the Show!”, “Hack My Life”, “The Screen Savers”, “Let's Ask America”, and “Viral Video Showdown”. He has estimated total net worth of $3 million dollars, which he had earned from his talent of speech. Let us now know about in-depth sources of earnings, net worth, and personal matters of Kevin in the article below.

Know about Kevin Pereira's sources of income and career

Kevin's career as a host is running smoothly since the start back in the year 2004. He has appeared on dozens of shows which have made him one of the most recognizable faces in the industry. His continuous effort on different shows aired on different channels has led him to earn an impressive fortune.

He has remained host of different shows like  “Attack of the Show!”, “Hack My Life”, “The Screen Savers”, “Let's Ask America”, and “Viral Video Showdown”.

Apart from this, he has also appeared on other shows like "Super Into", "America's Greatest Makers", "Arena", "Free Stuff", "Hack My Life: Inside Hacks", and many more.

All these appearances have no doubt added a huge sum of money to Kevin's total net worth.

His work as a writer for shows like "Game4Paul", "Mostly Harmless", "Orbyt Play ", "The Playlist", "Player vs. Pain", and "Viral Video Showdown", has also contributed to his total net worth.

Kevin Pereira gained most of his net worth by co-hosting a television show called "G4's Attack of the Show!".

No information related to his cars, houses and other belongings are available on the web and is still hidden behind the curtains.

Born in Antioch, California, on Dec 28, 1982, with a full name of Kevin Elder Pereira, Kevin has hosted a series of shows on the internet from his high school years.

He attended the Academy of Art University in San Francisco for one semester, where he studied film and television production.

While he was just 14 years old, he started hosting Pointless Audio under the pseudonym Captain Immy. The show featured several prank calls and was hosted on gaming sites such as Planet Quake and ShugaShack (now Shacknews).

He has also remained the co-host of the show “Attack of the Show!”, G4's live tech info show.

After gaining quite a good experience from his work on internet he served as a network administrator and also from his work on the television network, he started his career at G4, where he started as a production assistant on the talk show in 2002 G4tv.com. After that, he kept going on and made his career splendid. Working with G4, he featured Arena and Pulse and then quickly moved to another G4 show, “The Screen Savers”, in 2004. 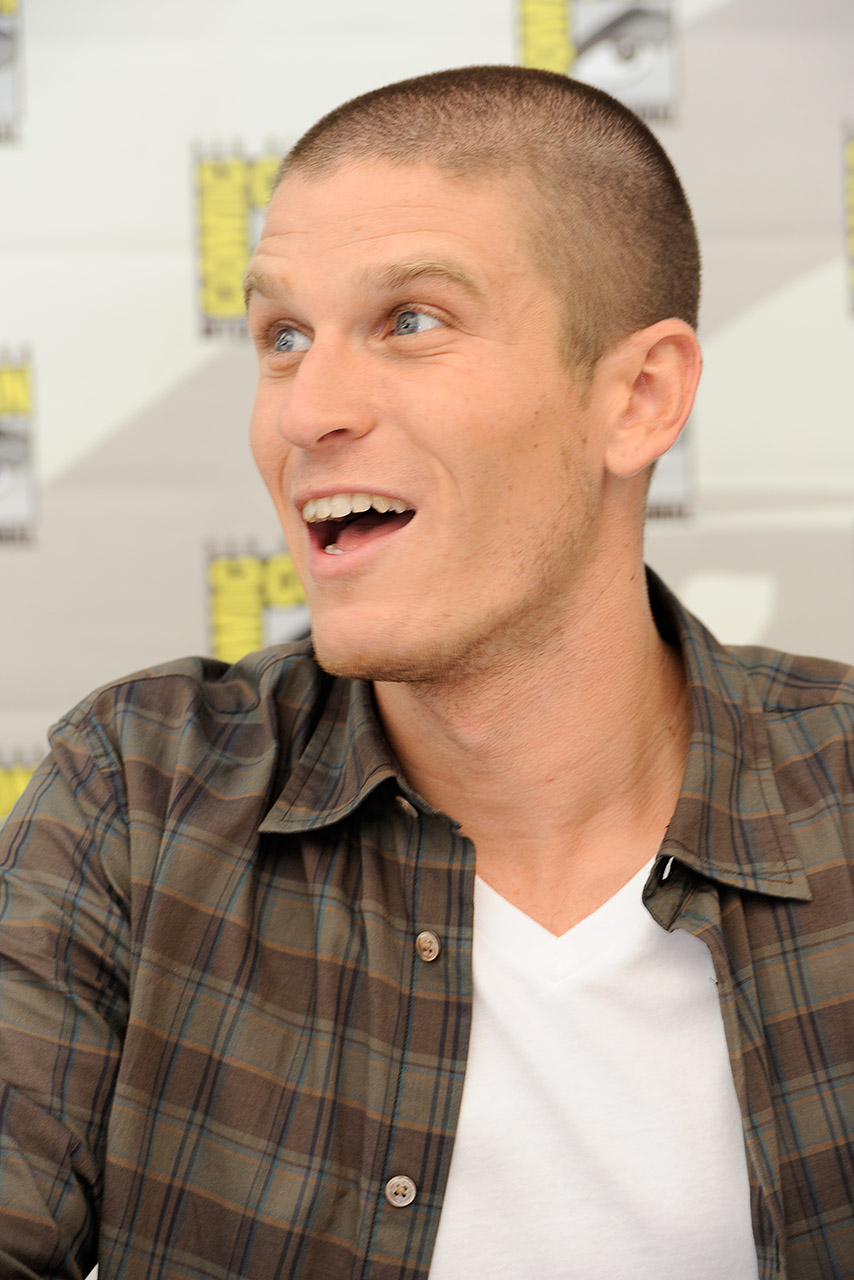 During his career, he got several chances to work with different personalities of the industry including Sarah Lane, Olivia Munn, and Candace Bailey. 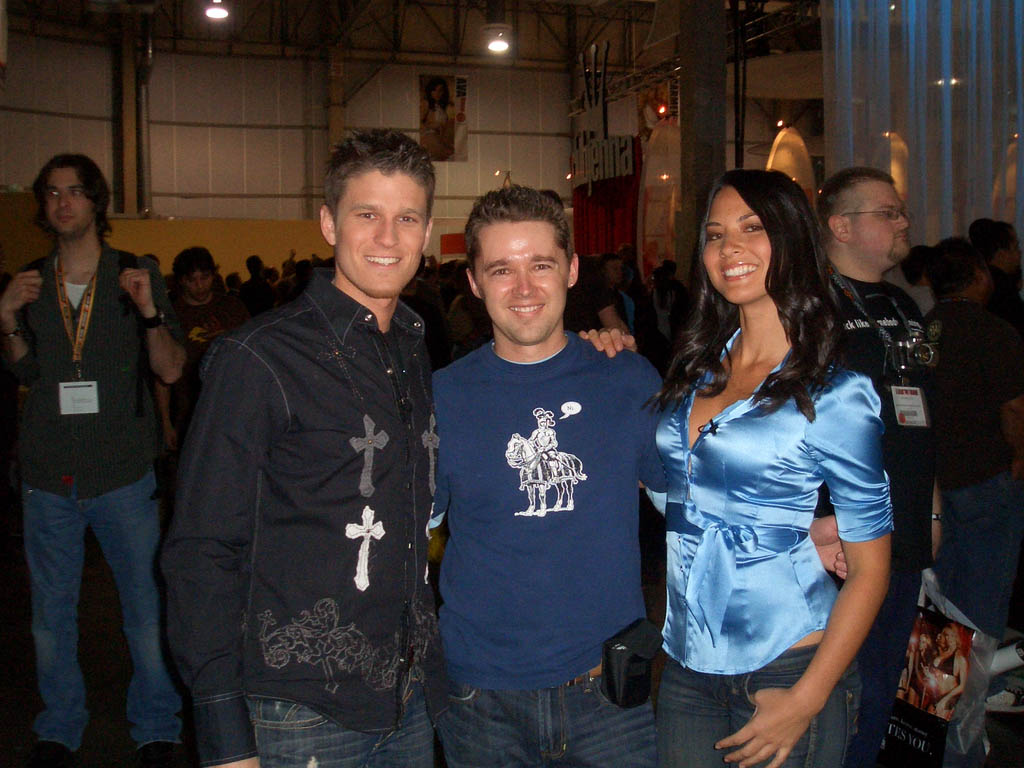 Apart from this, he has appeared on other different shows including “Hack My Life”, “The Screen Savers”, “Let's Ask America”, “Viral Video Showdown”, and many more. 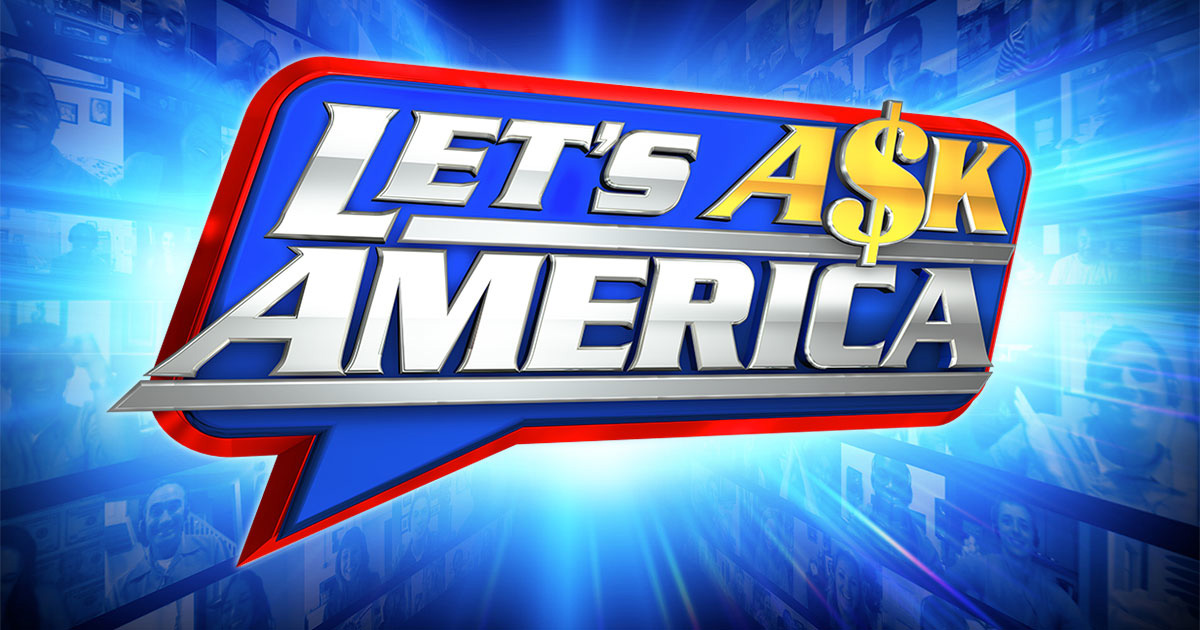 How is the personal life of this TV personality?

Kevin seems to be single since 2015, as no any information related to his current affairs and relationships are known to us.

Kevin lived a happy life with his girlfriend, Brea Grant, an actress, writer and a model from the United States. They started dating each other back in 2013 but later got separated. 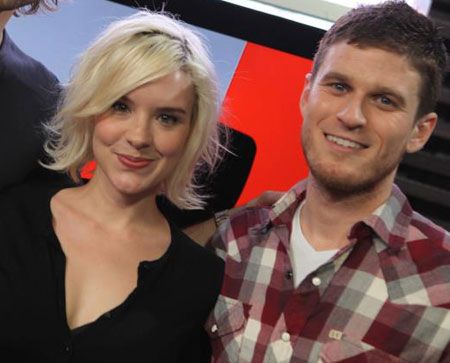 Prior to this, he was in a romantic relationship with Meg Turney, an internet personality, model, and vlogger from the United States, with whom he started dating in 2010, continued it for two years and they split in 2012. He was rumored to have an affair with Sara Jean Underwood and Alison Haislip.