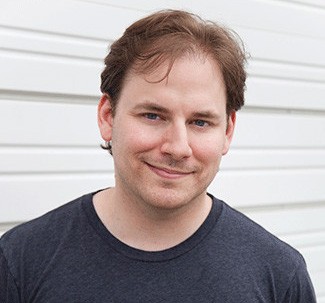 Rayn Haywood is also the main host, co-creator and cast member of The Patch, The Know and  Free Play. Ryan is also a voice acts Professor Peter Port in RWBY, Soldier #1 and Caboose's Lieutenant John Elizabeth Andersmith in Red vs Blue (RvB), The Mad King in X-Ray and Vav and his skills on animation help his animator fellow in the Rooster Teeth Animated Adventures (RTAA) to animate cartoons. He was formerly in charge of managing the Rooster Teeth website and their Game Fails Channel on YouTube. He was also the animator, editor, and technical director for Red vs. Blue Season 10. He began live streaming on Twitch April 30, 2016, at SortaMaliciousGaming while still working at Rooster Teeth.

James Ryan Haywood was born in Columbus, Georgia on December 6, 1980. He got married on 2007 with Laurie. She works as a veterinarian and with her, has two children named Eli and Olivia (both of whom have appeared during his Twitch streams).