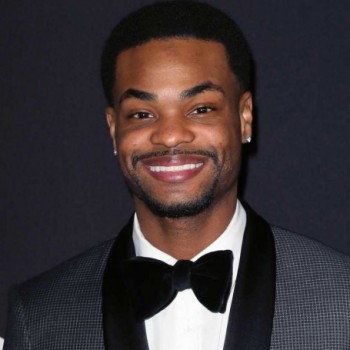 Andrew B. Bachelor who is popularly known as King Bach on the internet. He is an actor, comedian, and internet personality who has the estimated net worth of $3 million. 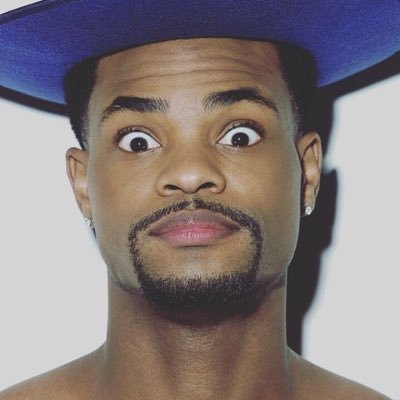 King Bach is known for being the most followed person on the social video app, Vine. He earned around 17M followers and more than 6 billion loops on Vine. 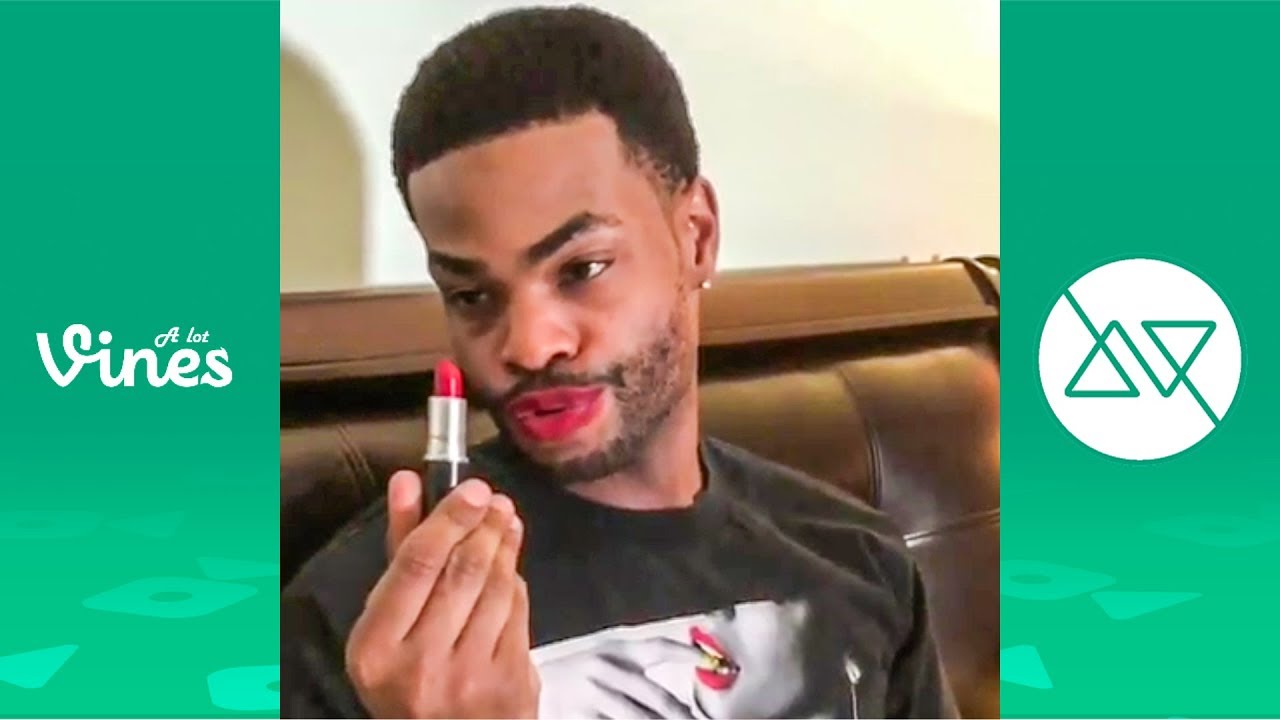 King Bach is also an actor but he has appeared in few numbers of films since 2015. His salary and earnings are not revealed but we'll be looking more about this comedian's career.

He started posting videos on Vine since 2013. He was then introduced by Brittany Furlan. He used to perform parodies of music videos. 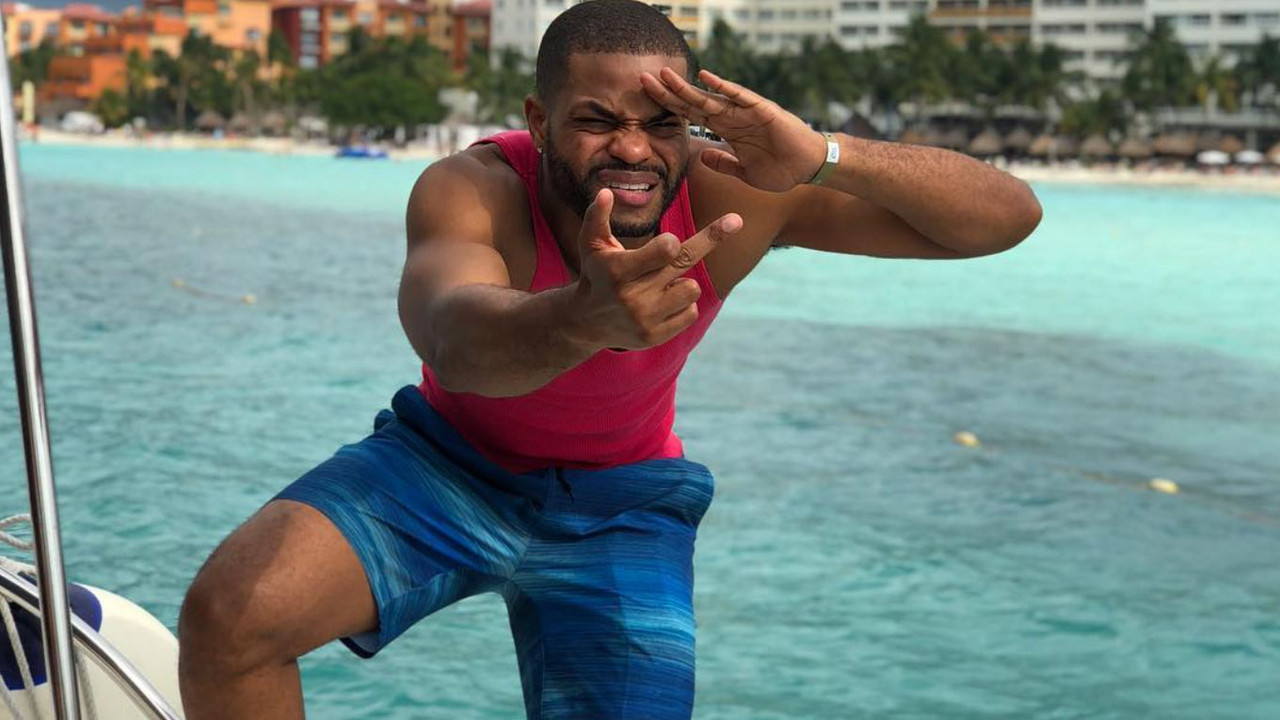 King Bach had started his acting career back in 2011 with several short films. But in 2012, he had recurring roles in the series, House of Lies.

He appeared in the show, The Mindy Project also. Since 2014, he has been appearing in a television series, Black Jesus. He also co-hosted the show, Punk'd in 2015. 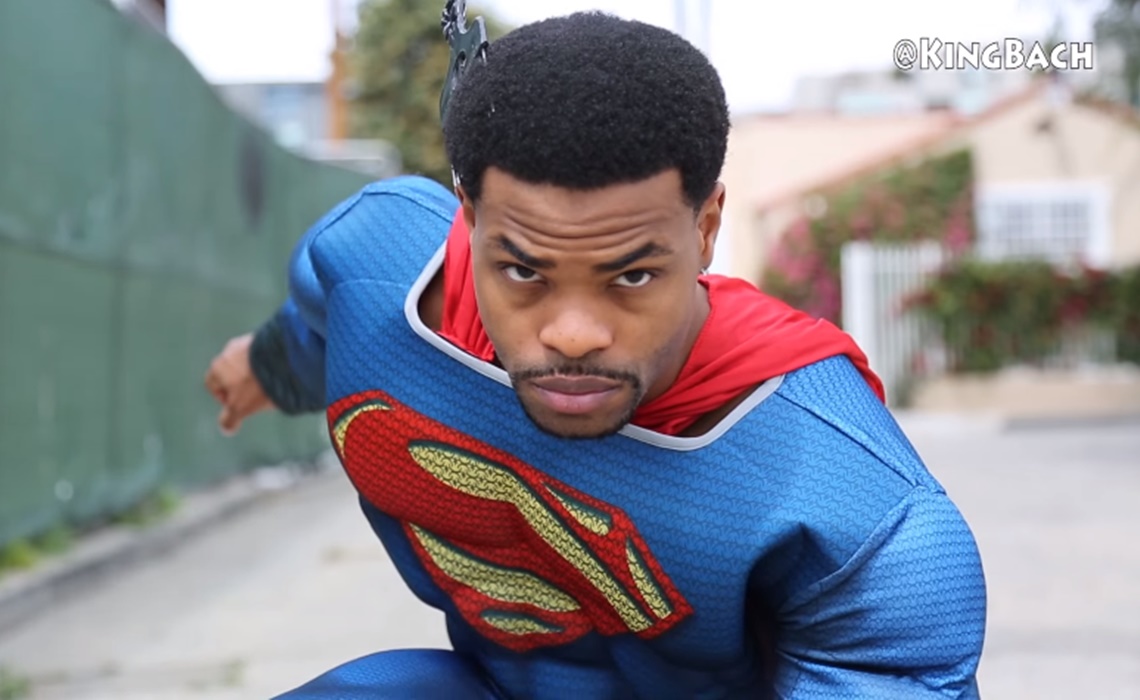 His film career started in 2015 with the film, We Are Your Friends. He had a cameo role in the film and the film starred Zac Efron. Bachelor then appeared in the film, Fifty Shades of Black in 2016.

King Bach also produced the film, Where's the Money in 2017. The following year, he had a cameo appearance in the film, Game Over, Man!. He will be appearing in the film, Rim of the World in 2019.

When and where was King Bach born? Know about his education also:

He was born with an original name of Andrew B. Bachelor on June 26, 1988, in Toronto, Ontario, Canada. He was born to the parents, Byron Bachelor and Ingrid Maurice. He also has one younger sister. 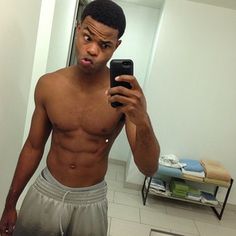 To educate, Bachelor went to Coral Springs Charter School. Later, he attended Florida State University and graduated with a degree in business management in 2010.

He also went to attend the graduate program at the New York Film Academy but dropped out in his last semester. Then, he went to study improvisational theatre at The Groundlings.

What about King Bach's Relationship status? Whom did he date? Let's have a look:

Bachelor was rumored to be in a relationship with Amanda Cerny in 2015. But neither of them confirmed about their relationship. 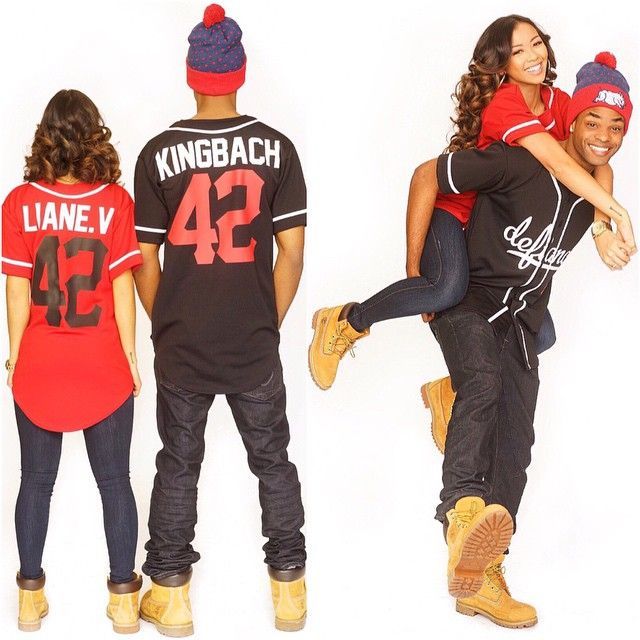 But only a year back, King Bach dated fellow media star, Liane Valenzuela. But they broke up in 2015.

After collaborating with Lele Pons, another YouTube star. Bach and Lele's relationship was rumored but like his previous rumor, it remained baseless.

Is King Bach popular on social media also? Let's check it out:

Yes, this Vine persona has got popularity on social media also. He has got 2.66M followers on Twitter and he has tweeted 49.9K times so far. 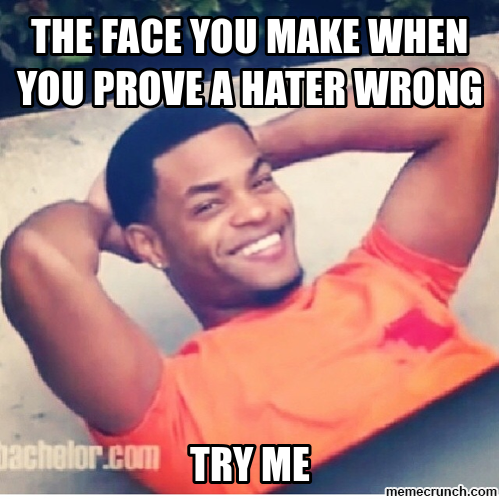 Similarly, on Instagram, he has got 16.4M followers and he has posted 3,939 times over there.

He also owns a YouTube Channel with almost 2M subscribers.