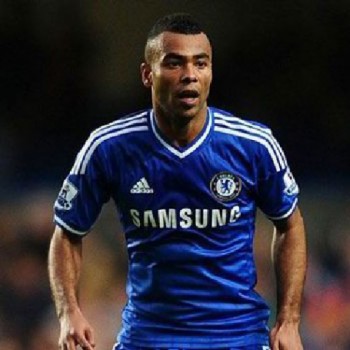 An English professional football player Ashley Cole has the net worth estimated to be $22.5 million.He currently plays for Los Angeles Galaxy in Major League Soccer. 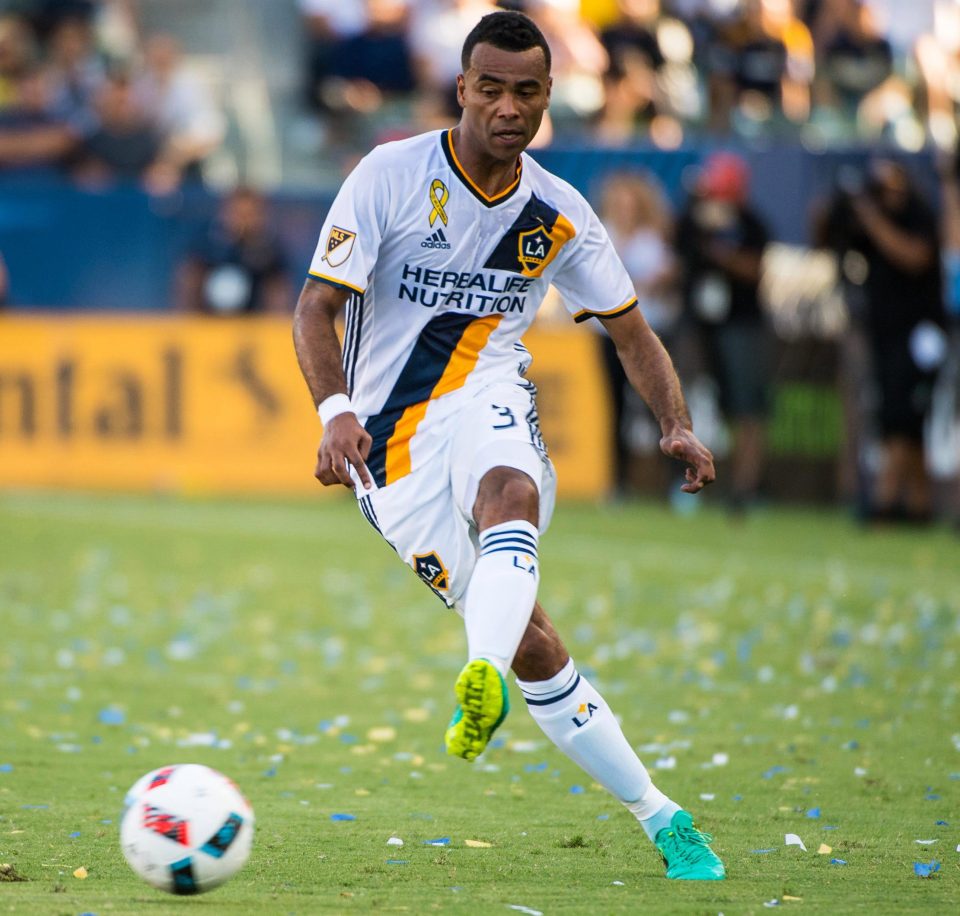 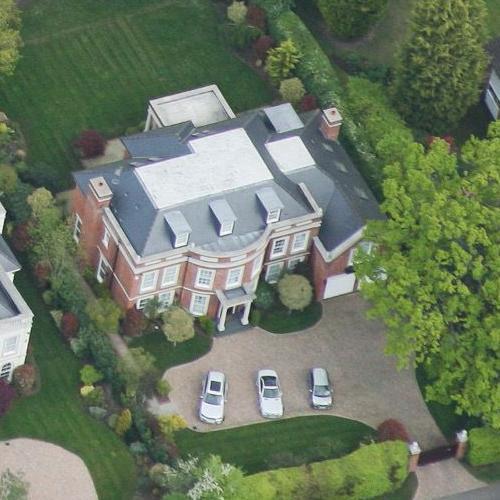 Cole's house in Oxshott, the UK worth $3.5 million Cole and Cheryl's mansion in Godalming Surrey worth $6.8 million On November 30, 1999, Cole made his first-team debut with Arsenal in the League Cup against Middlesbrough.He signed his professional contract on 25 February 2000.He made his Premier League debut against Newcastle United on 14 May 2000.

Then Cole moved to Crystal Palace on loan for 1999-2000 season.He played a total of 14 games for Crystal Palace and scored only one goal.Then, he was called back to Arsenal after one season at Crystal Palace.After an injury, he has been playing in the left-back position.

In 2014, Cole joined Roma for two seasons.He played a total of 11 games for Roma.Then in 2016, he joined LA Galaxy.He is currently playing at LA Galaxy.Till now he has played 55 games for LA Galaxy and managed to score two goals so far.

Cole dated singer Cheryl Tweedy in 2004.The couple married on 15 July 2006.They divorced on 3 September 2010 after knowing Cole's affair with three other women. Cole published an autobiography, My Defence in 2006.

Cole was arrested by police after swearing in front of the police officer outside the nightclub in 2009.He was released after paying 80 pounds penalty.Then in 2010, Cole was fined 1000 pounds for overspeeding.

In 2011, Cole shot a 21-year-old student with a .22 caliber air rifle at Chelsea's training ground.The shot was taken accidentally.