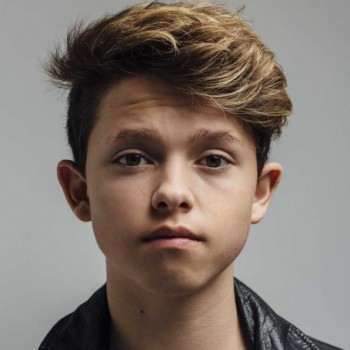 Facts of Jacob Sartorius Net Worth: Know about his earnings,tour, age, songs, girlfriend

A 16-year old American singer, Jacob Sartorius has been able to collect the net worth of $300 thousand so far. He is also an internet personality. 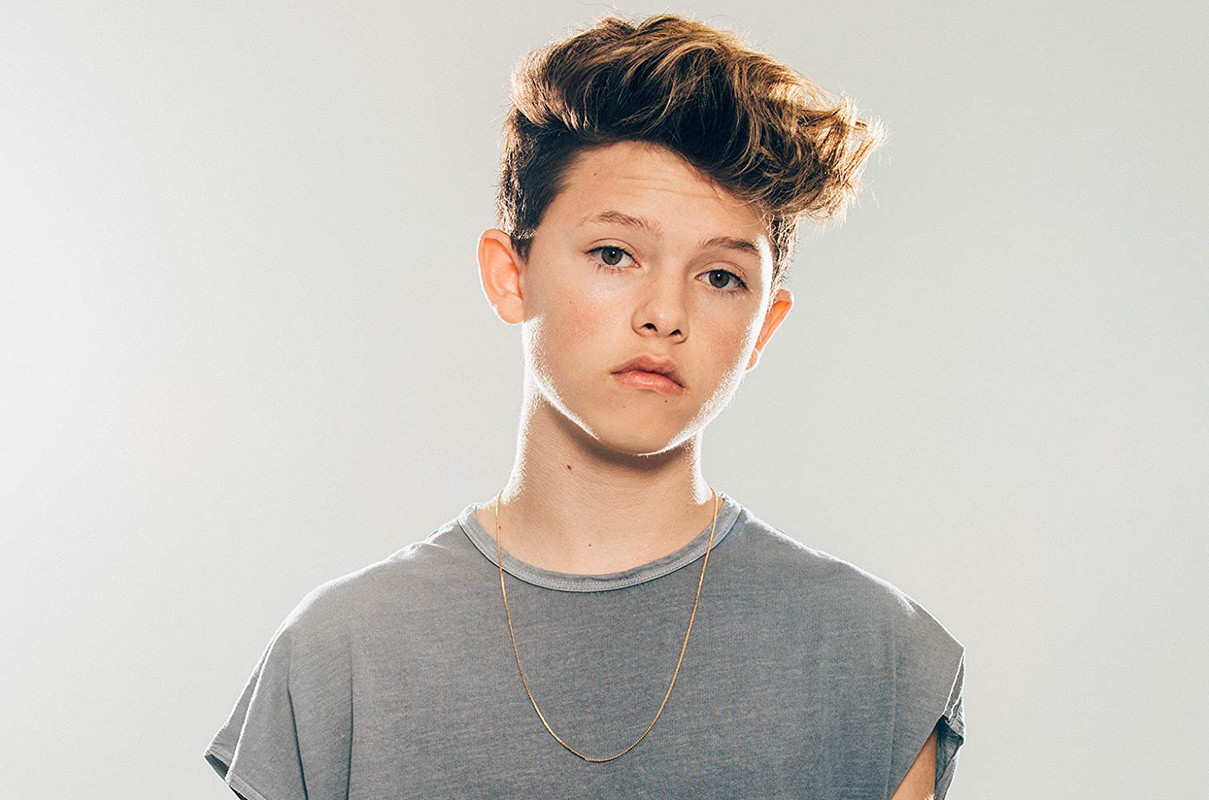 Having started his singing career in 2015, Jacob has been able to accumulate the little fortune of $300 thousand so far. 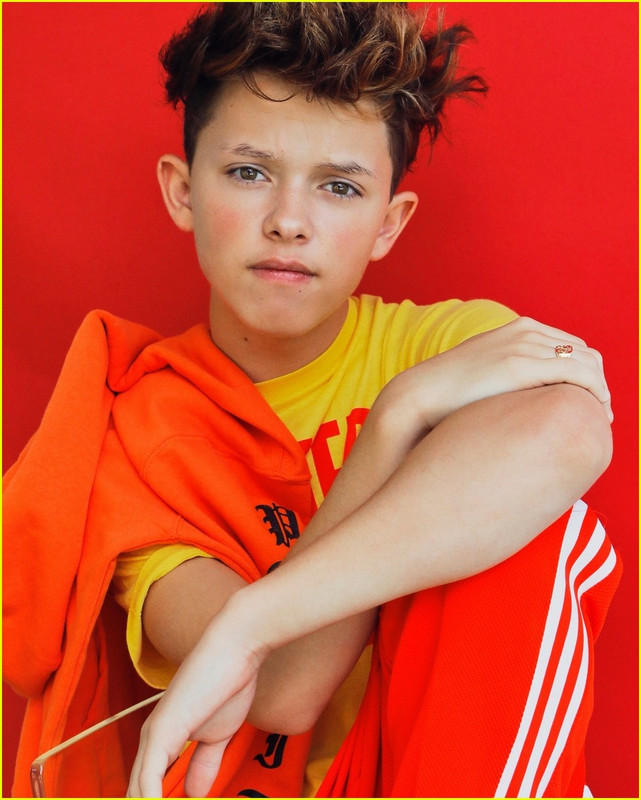 Know about Jacob's Career So Far:

At the age of 11, Jacob uploaded his first online video to Vine. The same year, he joined Musical.ly from where he gained popularity among the audiences. His lip -syncing videos got the attention and soon he became top stars on the app with over 14M followers. 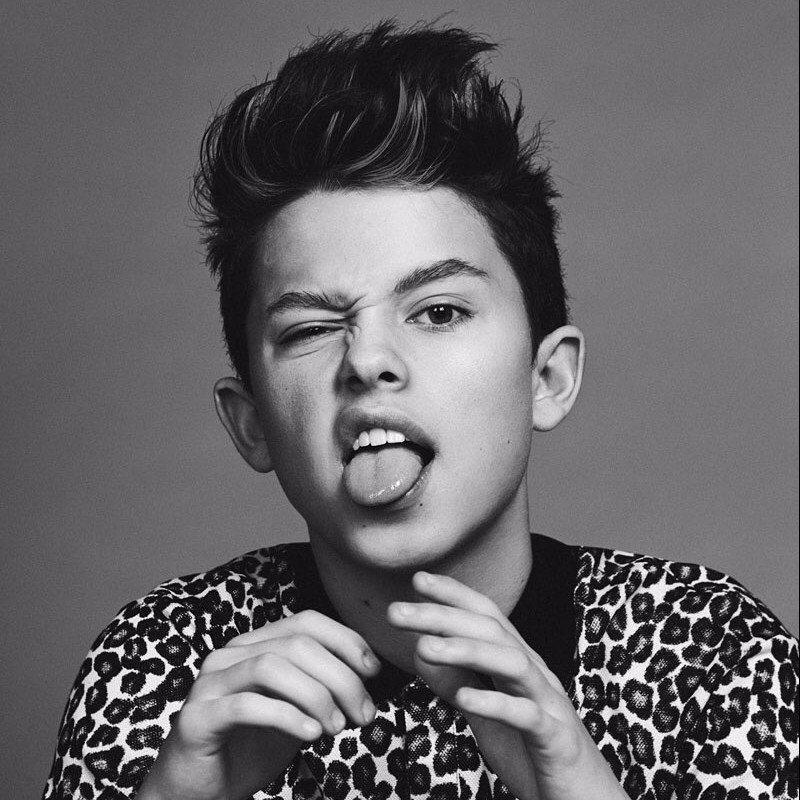 After gaining popularity over social apps, Jacob came up with his debut single titled Sweatshirt in 2016. The song peaked at no. 90 on the US Chart and 81 on the Canada Chart.

His second single, Hit or Miss was released the same year and gained more popularity than his debut single.  He also worked with Blackbear in the song, Hit Me Back in 2017. 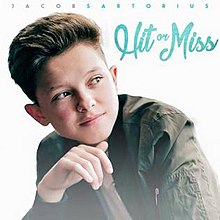 His other singles include All My Friends, Last Text, Bingo, Skateboard, Cozy, Up With It, and Better With You.

Did You Know? Jacob was the 9th most searched musical artist of 2016.

Jacob has released three EPs so far. His debut EP, The Last Text EP was released in 2017. The same year, he released his second EP titled, Left Me Hangin. Then, in 2018, he came up with his third EP, Better With You.

Where and when was Jacob born? Know about his childhood:

Rolf Jacob Sartorius was born on October 2, 2002, in Oklahoma. He was adopted soon after his birth because his parents couldn't take care of him. His adoptive parents raised him in Reston, Virginia. 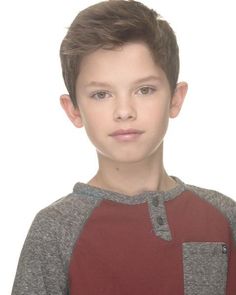 Is Jacob dating someone? Let's sneak around:

There has been rumor that Jacob has been dating a Disney Channel star, Jenna Ortega. 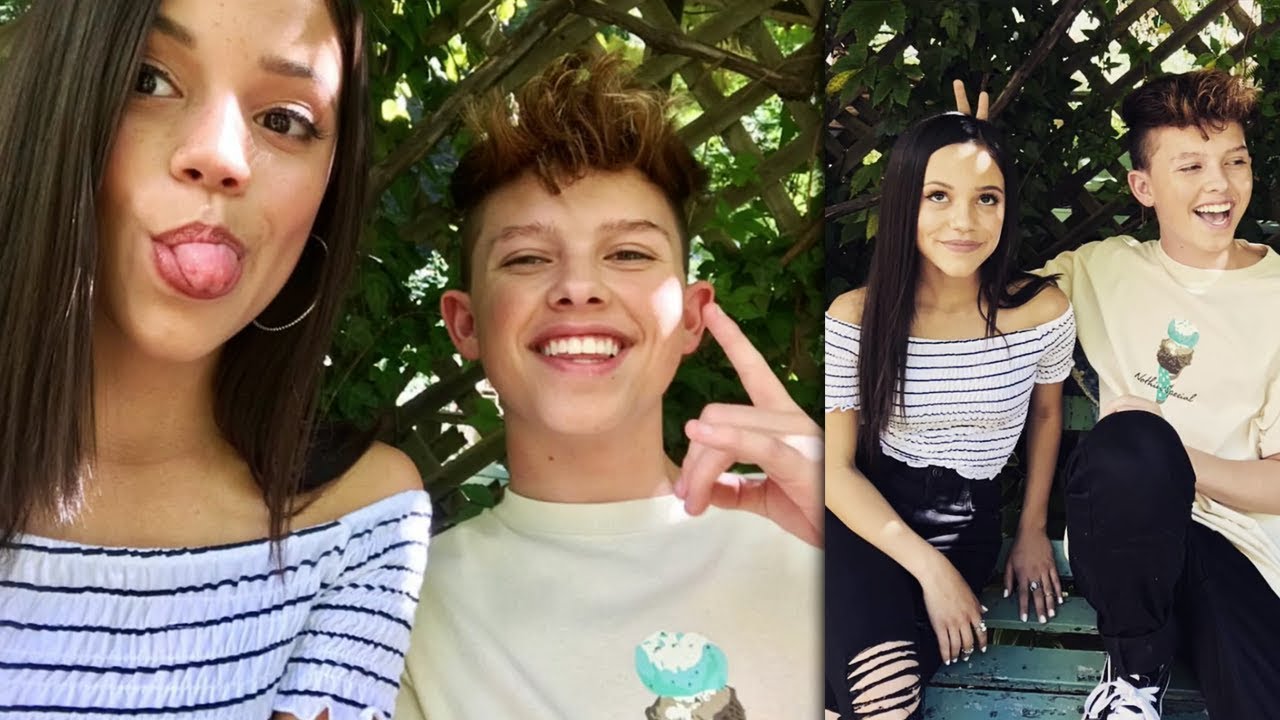 The rumor couldn't be true as Jacob is underaged but what can we say?

On Twitter, Jacob has managed to collect around 1.61M followers and he has tweeted 3,192 times over there so far. 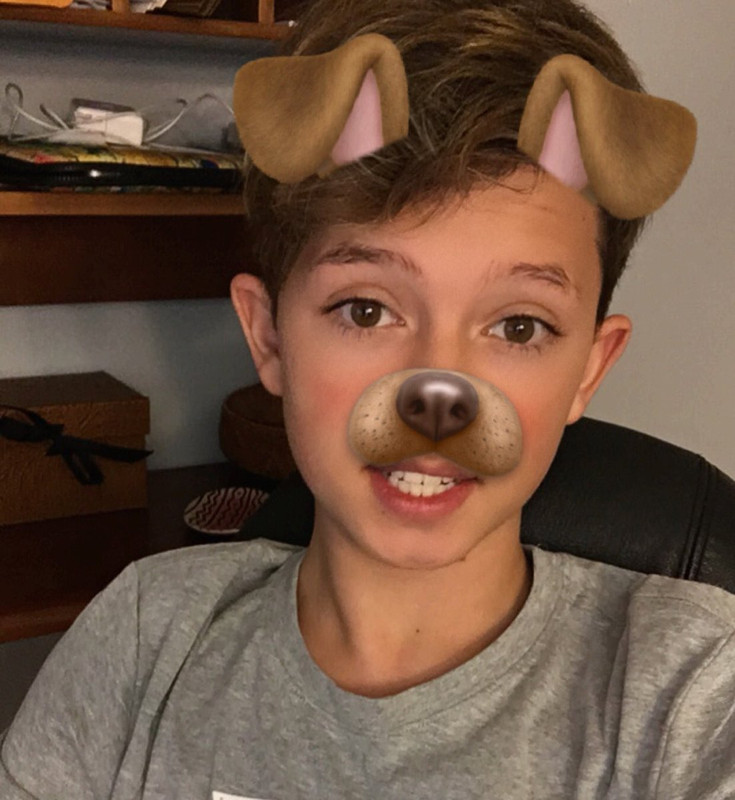 Similarly, on Instagram, he has posted 930 times till the date and he has got around 9M followers over there.

This 16-year old kid also owns a YouTube Channel with around 3 million subscribers and more than 324 million video views.