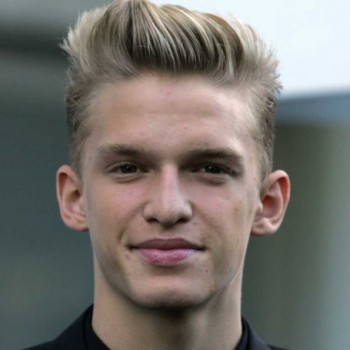 A young talented personality, Cody Simpson has the net worth of around $4.5 million. He is an actor, singer, songwriter, and a dancer. 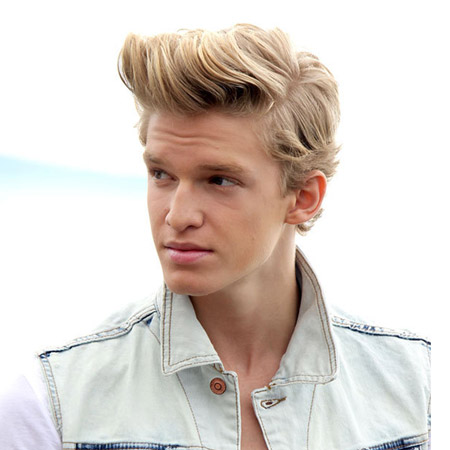 This Australian personality has been active in the industry since 2009 and he is young enough to achieve a milestone in his career. 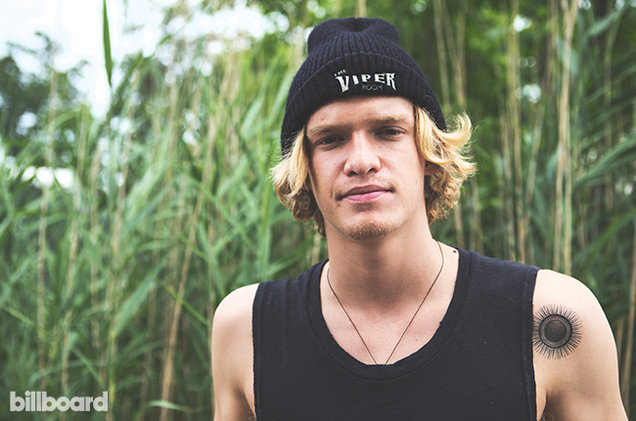 To mention, Cody is the owner of a record label named Coast House Records. Surely, this adds in building his net worth. However, he is managed by Maveric Management Company.

How did Cody start his career? Let's have a look at it:

Only at the age of 12, Cody started posting covers of the songs on YouTube and was discovered by Shawn Campbell.

And a year later, he came up with his debut single, iYiYi featuring Flo Rida. The same year, he released his second single, Summertime. He also released his debut EP album, 4 U in 2010. 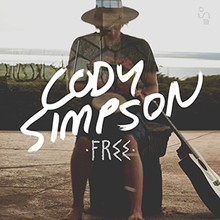 Then, in 2011, he released his second EP album, Coast to Coast which led to release his debut album titled, Paradise in 2012. His other studio albums include Surfers Paradise(2013) and Free(2015).

Cody formed a new band named Cody and The Tide in 2017 and soon released their debut single, Waiting for the Tide. The band also released his debut EP, Wave One in 2017.

Cody as an Actor and Dancer:

Simpson debuted in acting after making a cameo in a sitcom, Instant Mom in 2014. A year later, he guest starred in a sitcom, Cougar Town. He also starred alongside Crispin Glover in the film, Smiley Face Killers in 2017. 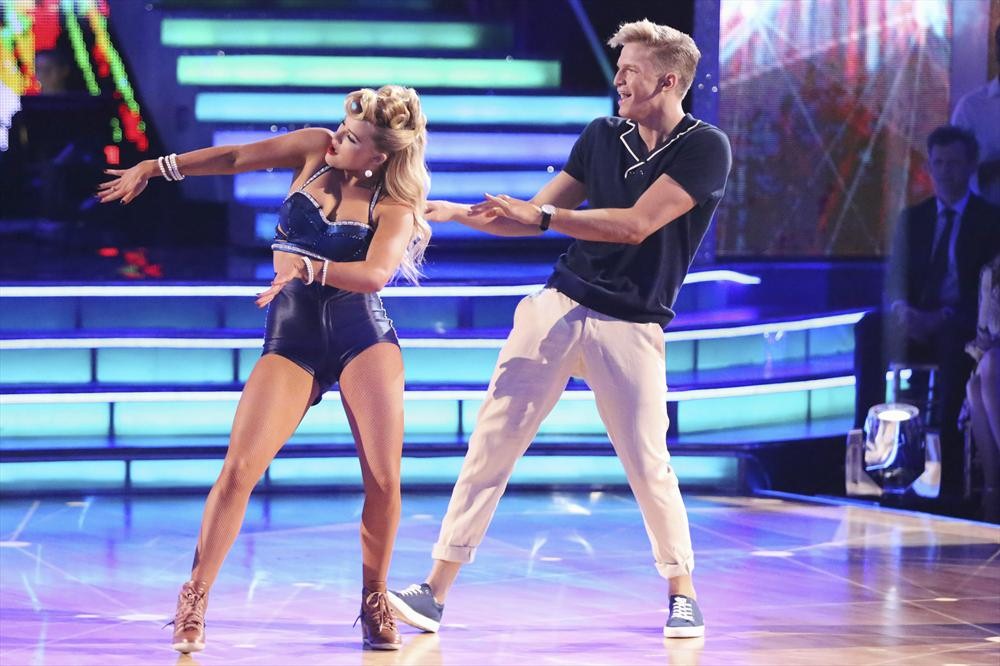 Back in 2014, he participated in a dance show, Dancing with the Stars. He was partnered with Witney Carson but was eliminated on week 5 of the show finishing at 9th place.

What was Cody's early life like? Know about his childhood:

Cody Robert Simpson was born on January 11, 1997, in Gold Coast, Queensland, Australia. He was born to the parents, Brad and Angie Simpson. He also has two younger siblings. 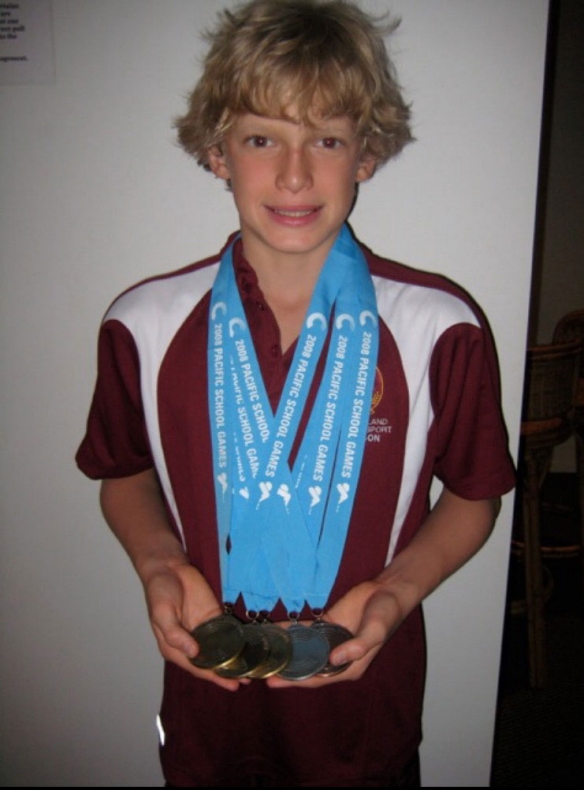 Cody is secret about his education, however, he trained at the Miami Swimming Club and has won two gold medals at the Queensland Swimming Championship.

Cody was seen several times having a romantic time with a model Clair Wuestenberg, Cody is supposed to be dating this model. 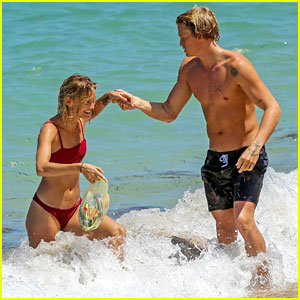 Cody and an American model, Gigi Hadid also had some romantic time together back in 2014 but the couple broke up soon after.

Is Cody popular on social media? Let's check his accounts:

This young handsome singer has got around 7.5M followers on Twitter and has tweeted 35.6K times over there. 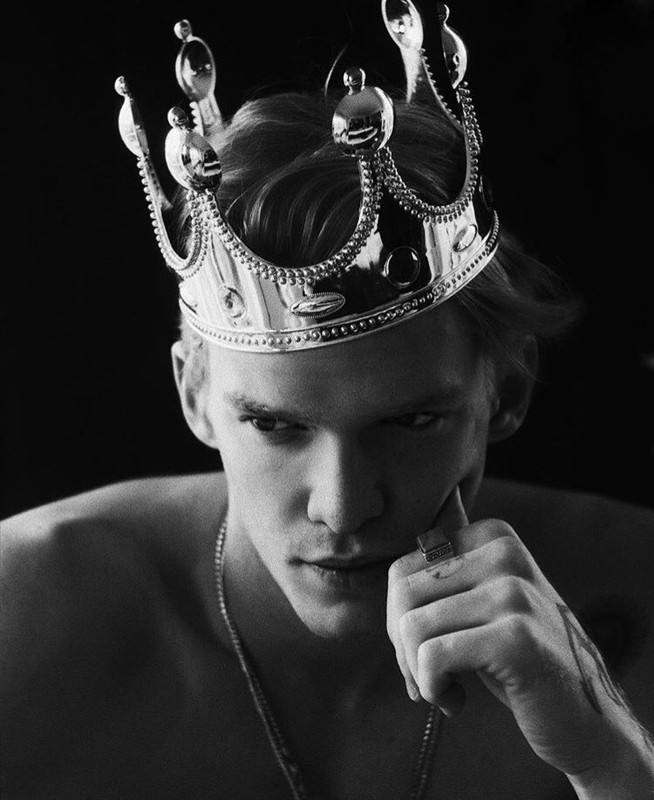 Similarly, on Instagram, he has got around 3.1M followers and he has posted 815 times till the date.