An English actor, filmmaker, and musician, Gary Oldman have the net worth which is estimated to be $50 million. He is well known for his acting style and versatility.

How Much Is Gary Oldman Worth?

Gary Oldman is a versatile actor who has been active in the film industry for more than three decades. His net worth is around $50 million. His main source of income is film, music, and also writing. 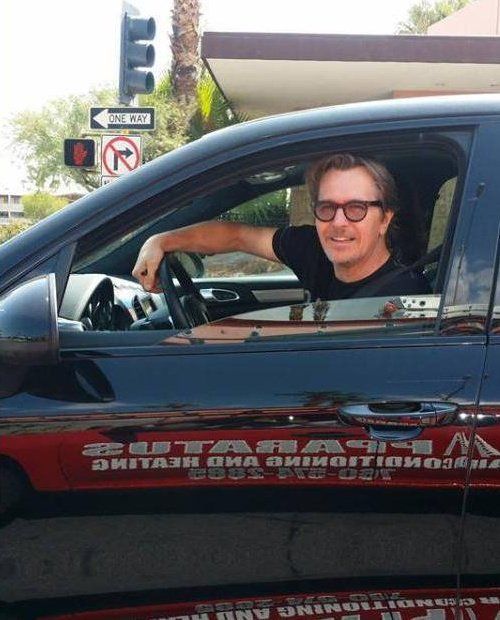 How did Gary Oldman's Start His Career?

In 1984, Gary was cast as the lead role of The Pope's Wedding. Following his success in The Pope's Wedding, Gary appeared in Rat in the Skull, The Desert Air, Cain & Abel, The Danton Affair, Women Beware Women, Real Dreams, and all three The War Plays between the years 1984 to 1986. 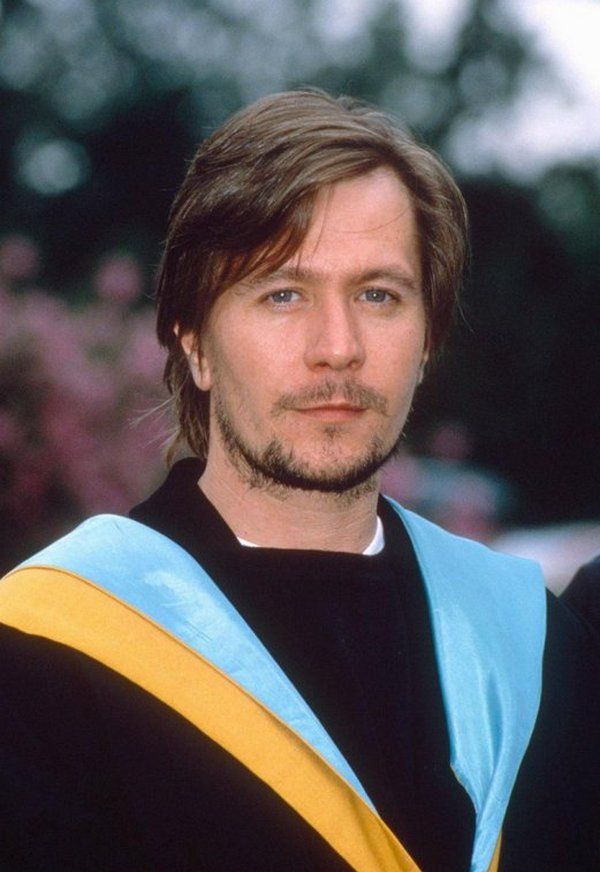 In 1990, Gary starred in the State of Grace alongside Ed Harris and Sean Penn. Then in 1991, Gary starred in JFK. Following the same year, he appeared in Bram Stoker's Dracula. He appeared in several films including True Romance, The Fifth Element, Lost in Space, Leon: The Professional, Air Force One, Jesus between the years 1993 to 1999.

In 2009, Gary appeared in A Christmas Carol alongside Jim Carrey. In the same year, he starred in The Unborn.In 2010, Gary with Denzel Washington appeared in The Book of Eli. Gary also voiced in Kung Fu Panda 2.

In 2011, Gary appeared in Tinker Tailor Soldier Spy. In 2012, he appeared in Lawless alongside Tom Hardy and Guy Pearce. In 2013, Gary starred in Paranoia alongside Harrison Ford and Liam Hemsworth. In 2014, Gary with Michael Keaton and Samuel L. Jackson appeared in RoboCop. The same year Gary was seen in Dawn of the Planet of the Apes.

Besides his acting, Gary Oldman has worked as a filmmaker and also as a musician. In 1997, Gary was the director, producer, and writer of Nil by Mouth.

Gary Oldman loves music and with that interest, he sang several tracks on Sid and Nancy. He taught Daniel Radcliffe to play bass guitar.

Gary Oldman along with others published Blood Riders, a series of vampire books in 2015.

How Did Gary Oldman Spend His Childhood?

Gary Oldman was born on March 21, 1958, in New Cross, London as Gary Leonard Oldman. He was the son of Leonard Bertram Oldman and Kathleen. When Gary was 7, his father left the family.

Gary went to West Greenwich School in Deptford. He was fond of music and loved to play piano from his childhood days. Gary was a fan of football and he made George Best his idol.

In 1987, Gary married Lesley Manville who is an actress but they were separated in 1989. They have one son together.

In 1990, Gary married Uma Thurman who is an actress but they were separated two years later. In 1997, Gary married Donya Fiorentino but left her in 2001. They have two sons together. In 2008, Gary married Alexandra Edenborough who is an actress and a singer. But the marriage lasted for 7 years only. Then in 2017, Gary married Gisele Schmidt who is a writer.