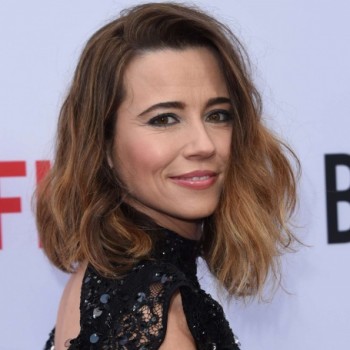 An American actress and voice actress, Linda Cardellini is well-known for her role in the series, Freaks & Geeks, Samantha Taggart, and Bloodline. She holds the net worth of $3 million. 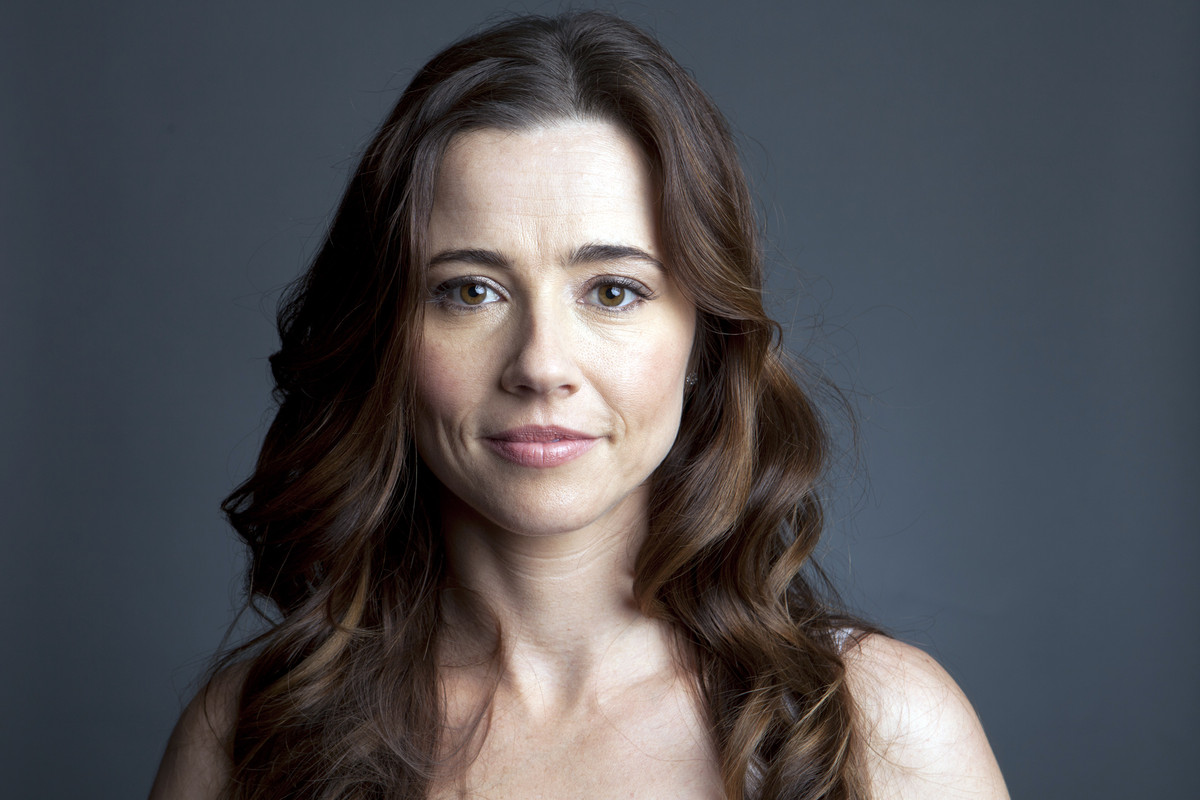 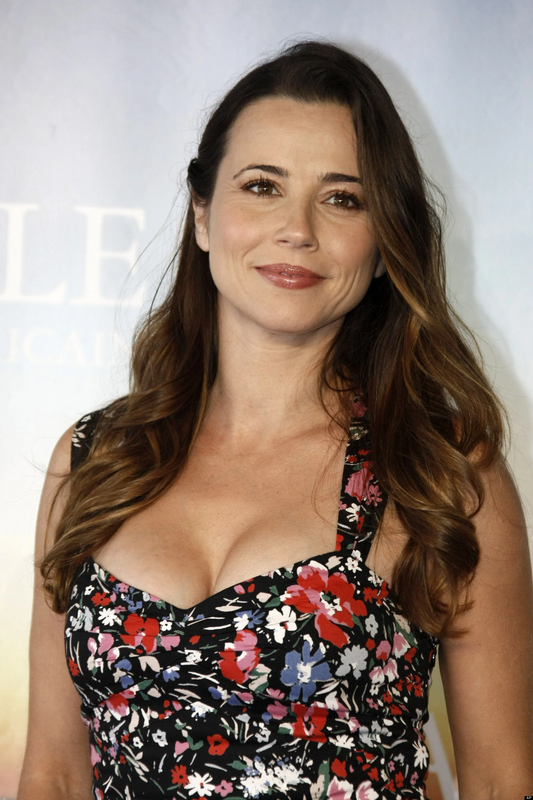 She has not been open about her salary and earnings details, however, to mention she has received TV Land Awards for Icon, her work in ER in 2009.

How did Cardellini start her professional career? Let's know:

Her performance in a series, Bone Chillers in 1996 bought her several roles in film and television. She appeared in shows including 3rd Rock from the Sun, Pacific Palisades, Clueless, and Step by Step in 1997.

The same year, she debuted with the film, Good Burger and appeared in two films the following year namely, Dead Man on Campus and Strangeland.

Growing to the industry from a very early career, Cardellini made her appearance in a series, Freaks & Geeks in 1999. She was also the main character of another series, ER from 2003 to 2009. 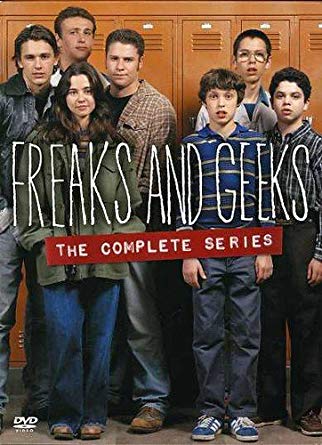 Talking about her film career, Cardellini's major role came in the 2002 film, Scooby-Doo. She also reprised her role in its sequel, Scooby-Doo 2: Monsters Unleashed in 2004.

A year later, she was seen along with Jake Gyllenhaal in the film, Brokeback Mountain. Ten years later, she had another breakthrough in her career when he appeared in the film, Avengers: Age of Ultron along with Robert Downey Jr., Chris Hemsworth, Mark Ruffalo, Chris Evans, Scarlett Johansson, and Jeremy Renner. 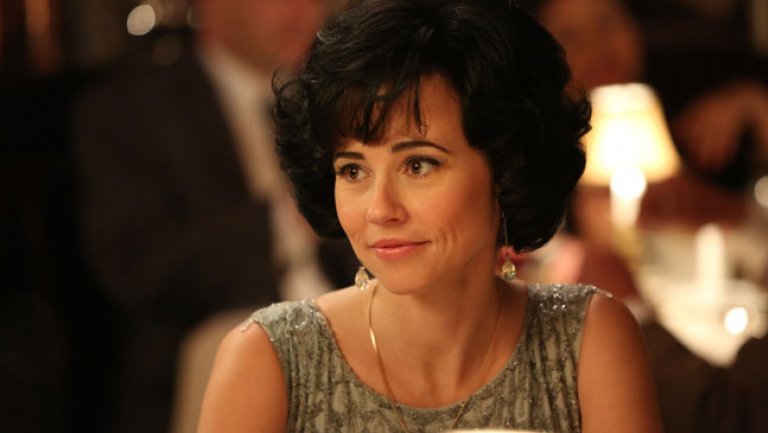 Also in 2015, she appeared alongside Mark Wahlberg and Will Ferrell in a comedy film, Daddy's Home. She was able to reprise her role in its sequel, Daddy's Home 2 in 2017.

In 2018, she was seen with Gerard Butler and Gary Oldman in the film, Hunter Killer. And in 2019, Linda is set to appear in two films, The Curse of La Llorona and Fonzo.

Where and when was Linda Cardellini born? Know about her education also here:

Born on June 25, 1975, in Redwood City, California, Linda Edna Cardellini was the daughter of Lorraine Hernan and Wayne David Cardellini. She has three older siblings. 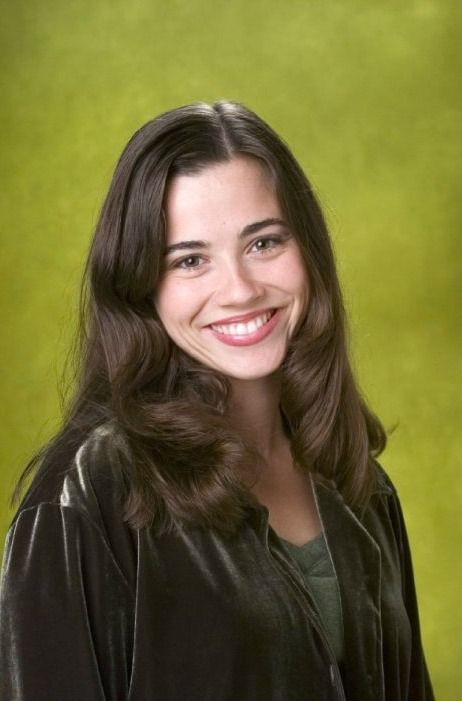 She went to graduate from St. Francis High School in 1993. To pursue her career in acting, she moved to LA and a year later she won a fireplace in an episode of The Price Is Right.

Linda also went to Loyola Marymount University's College of Communication and Fine Arts. She graduated from there with a degree in theatre arts in 2000.

Is Cardellini married? Know about her relationship status here:

Linda Cardellini is not married but is engaged. 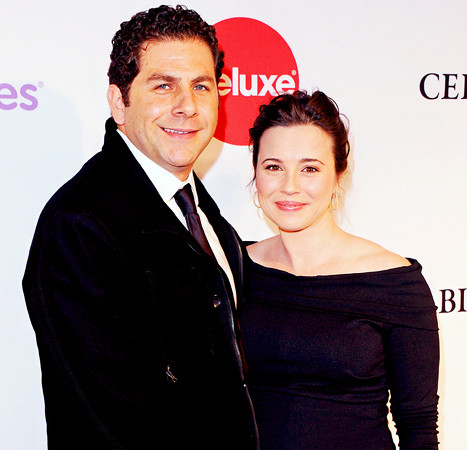 She is engaged to her boyfriend, Steven Rodriguez since 2013. The couple has one daughter also together.

Back in the day, Cardellini dated co-star of Freaks & Geeks, Jason Segel. They dated for almost five years and broke up.

Is Linda popular on social media? Let's have a look at her accounts:

She is quite between the lanes as her Twitter account shows a total of 42.8K followers and she has tweeted only 314 times till the date. 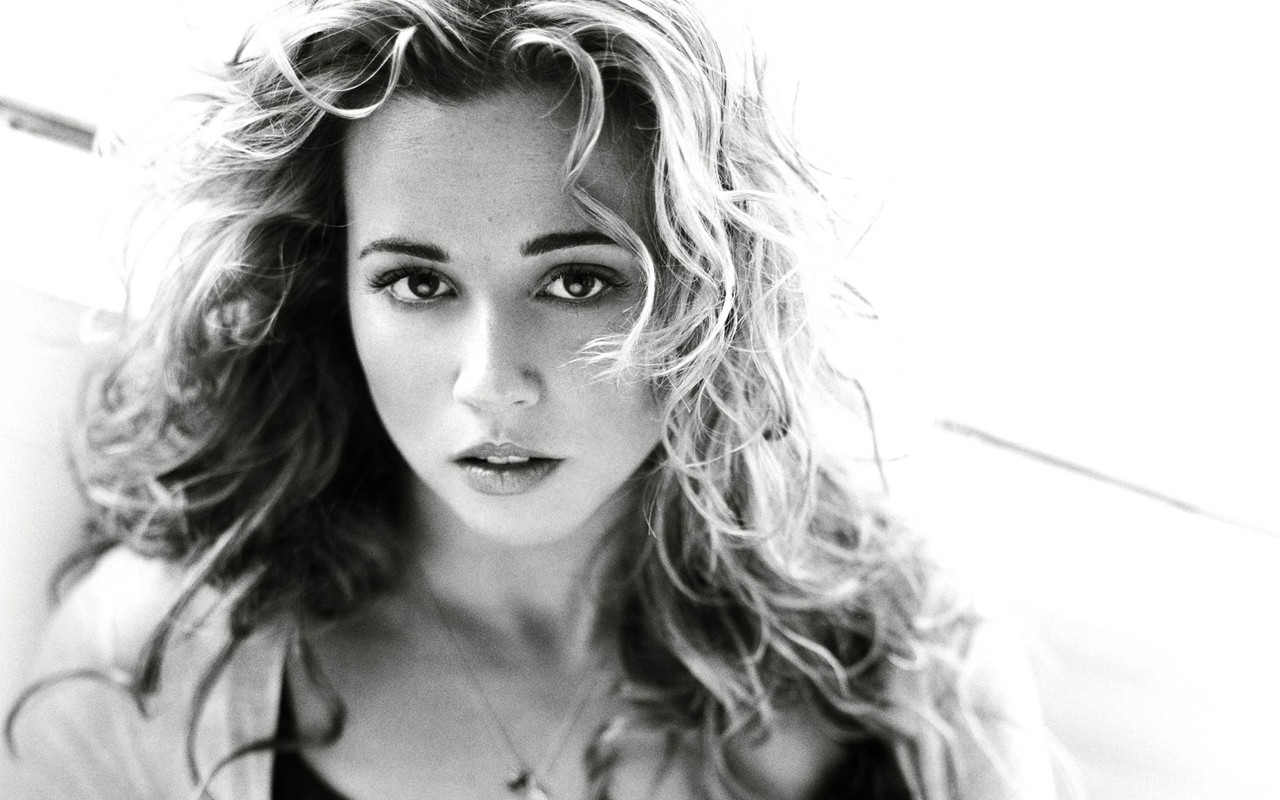 Likewise, on Instagram, she has gathered around 172K followers and she has posted 127 times over there so far.