An American actor, voice actor, and youtube personality, Michael Jones has the net worth which is estimated to be $1 million. He is known for his involvement in Rooster Teeth.

What Is The Net Worth Of Michael Jones?

Michael Jones, husband of Lindsay Jones has the net worth of $1 million. Being husband and wife, they share their net worth. The couple is the part of the Rooster Teeth.

There has been no any information revealed about Michael Jones's assets. 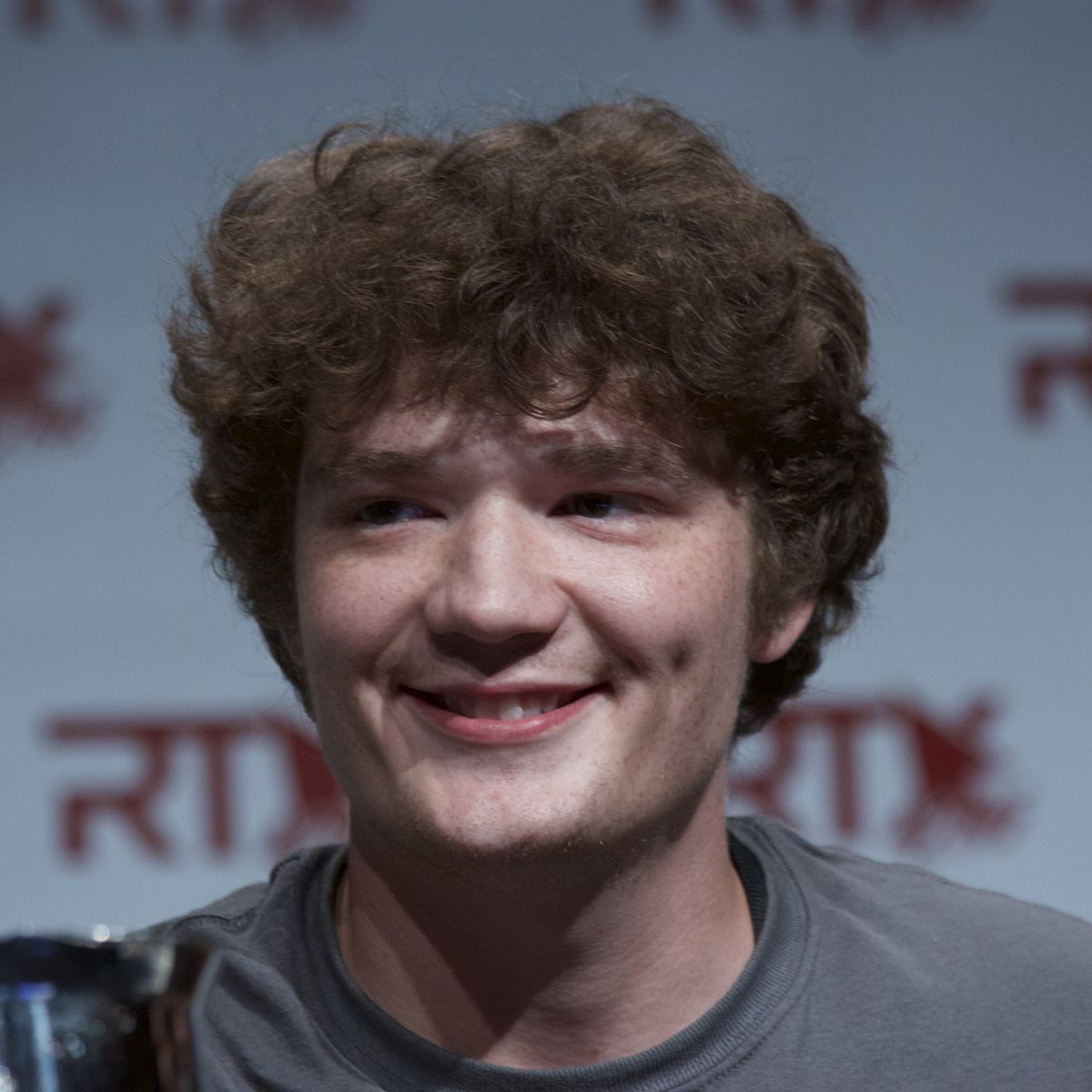 In 2011, Michael was the co-founder of Internet Box podcast which was hosted by himself. He is the main host of the Achievement Hunter podcast Off Topic. Between the years 2011 to 2014, he appeared in a web series Red vs Blue as Ground Soldier, Chain Guy, Private Ganoosh.

From the year 2011 to present, Michael has been appearing in web series Rage Quit and also in Rooster Teeth Shorts. In 2012, Michael appeared in Nature Town.

In 2013, Michael appeared in Immersion with his wife. He was also seen in RWBY as Sun Wukong where Lindsay Jones was the main cast. The web series RWBY has been running since 2013. From the year 2014 to present, Michael has been appearing in Play Pals. In 2014, he appeared in Ten Little Roosters alongside his wife, Lindsay Jones. In 2015, he was seen in the web series YouTubers React and in X-Ray & Vav as Mogar.

In 2015, Michael appeared in a documentary Let's Play Lve: The Documentary. Since 2016, Michael has been involved in web series Camp Camp as Max, RWBY Chibi as Sun Wukong and Heroes & Halfwits as Mogar Jones. In 2017, he has appeared in The Eleven Little Roosters as Operator Mikey.

Making some appearances on television also has made the contribution to Michael's net worth. He has made appearances in Fairy Tail(2014-present) as Sting Eucliffe. Then in World Break(2015), he appeared as Gen, in Dragonar Academy(2015) as additional cast, in Ninja Slayer From Animation(2015) as Rapture, and in One Piece(2016) as Dogra.

Michael has appeared in film Lazer Team and Lazer Team 2. In both the films, he has played the role of Zach.

Besides web series, Michael has made his involvement in video games. He was involved in LocoCycle(2013) as Nicaragua Cocktail Partier and Worms W.M.D(2016) as voices of Worms.

Where And When Was Michael Jones Born?

Michael Jones was born on July 24, 1987, in Woodbridge Township, New Jersey as Michael Vincent Jones. He was an electrician but later Rooster Teeth appointed him.

Michael Jones married Lindsay Jones on May 9, 2014. The couple dated for a very long time and they finally married. They have one daughter now.