An American actress, voice actress, and director, Lindsay Jones have the net worth estimated to be $1 million.Lindsay is known for her work at Rooster Teeth.She is the wife of Michael Jones who is also a part of Rooster Teeth Productions.

The director, actress, voice actress and youtube personality, Lindsay Jones have the net worth estimated to be $1 million.She works in Rooster Teeth Productions.

However her salary and earnings have not been revealed, we can believe a net worth of $1 million from her works in different videos and series.

There has been no any information about Lindsay's property.

We hope that we will get to know it sooner.

From the year 2013 to 2016, she guest starred in Red vs Blue as Kimball and was the main actor in RWBY as Ruby Rose.

In 2014, Lindsay appeared in Ten Little Roosters.She was the director and writer of X-Ray and Vav in the years 2014 and 2015 and appeared as Hilda.In the same years, she appeared in Immersion.She has also been involved in Tv series On the Spot in 2014. 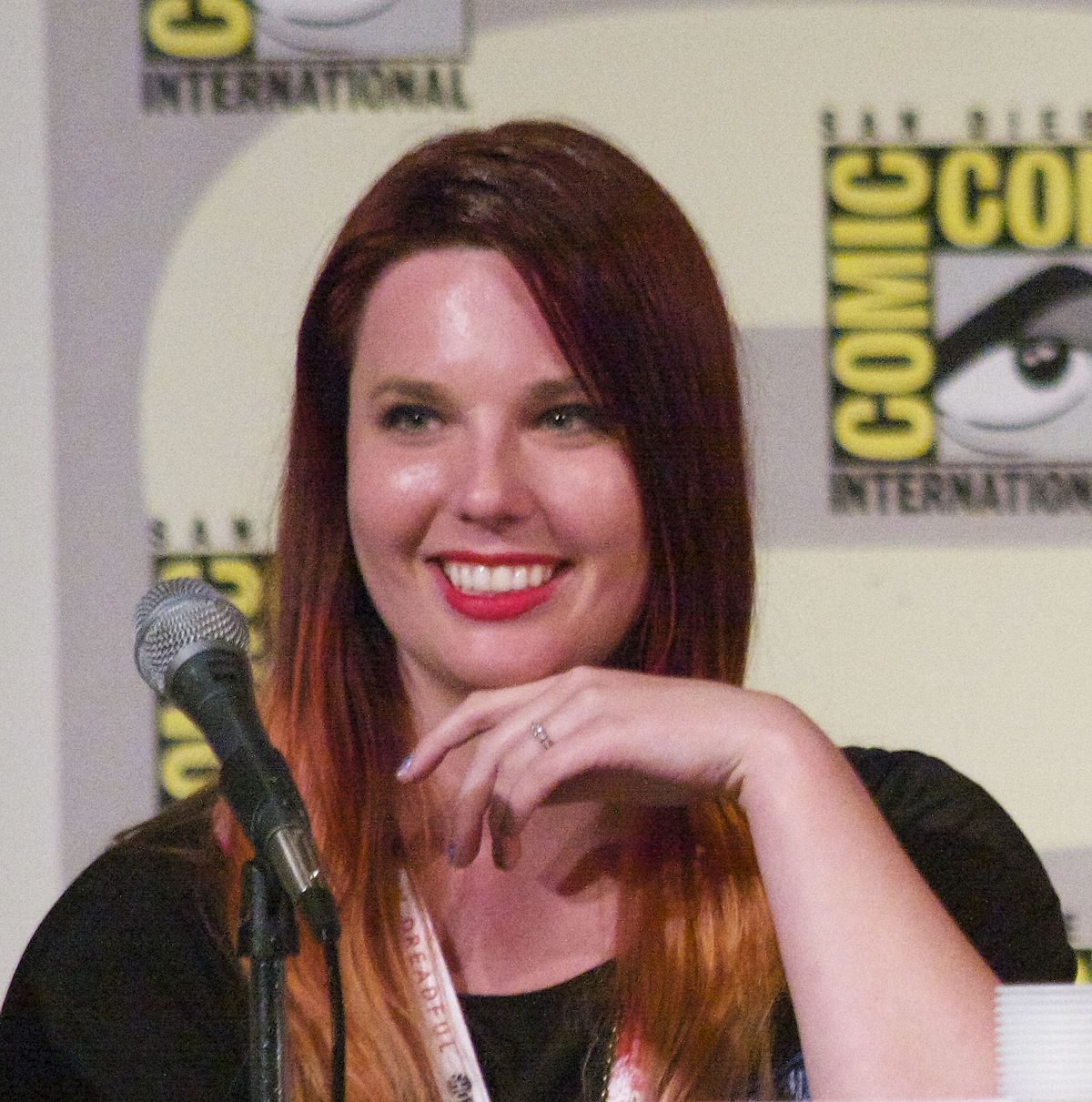 In 2015, she appeared in RWBY: Grimm Eclipse as Ruby Rose and played her role as Samantha in The Strangerhood.She also voiced in Lazer Team in 2015.

Lindsay is the main character of RWBY Chibi playing as Ruby Rose and Camp Camp with the role of Space Kid from 2016 to present.In 2017, she appeared in video game Freedom Planet 2 as Corazon Tea and BlazBlue: Cross Tag Battle in 2018 as Ruby Rose.

Besides this, Lindsay was an additional editor for The Best Red vs Blue and Rooster Teeth Shorts: Volume Three.In 2016, she was the producer of Uno: The Movie.Also, she has been the motion capture performer of the tv series, RWBY.

Lindsay currently works in Rooster Teeth Productions in the Achievement Hunter Division.throughout her career, she has been known as Ruby Rose.

Lindsay Tuggey married Michael Jones in 2014.After marriage, she has been using Jones as her surname.Lindsay and Michael dated for a very long time.They now have a daughter Iris Elise Jones. 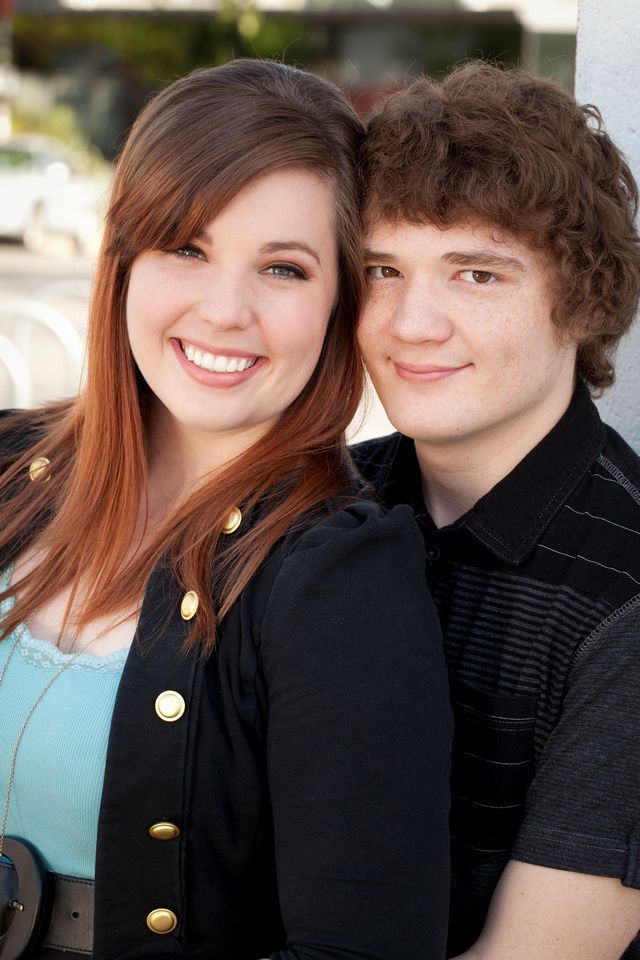 Lindsay Jones has been using Twitter and has altogether 21.1k Tweets.She has 334k followers and 503 following.