An American model and actress, who came into the limelight after appearing in the music video for Robin Thicke and Pharrell Williams’s Blurred Lines, Elle Evans, is estimated to have a total net worth of $2 million.

How Did Elle Evans Collect $2 Million? Know About Her Sources of Income And Net Worth

Evan throughout her acting career has remained incredible. Her profession gives her a huge round of fame as well as net worth in her life. 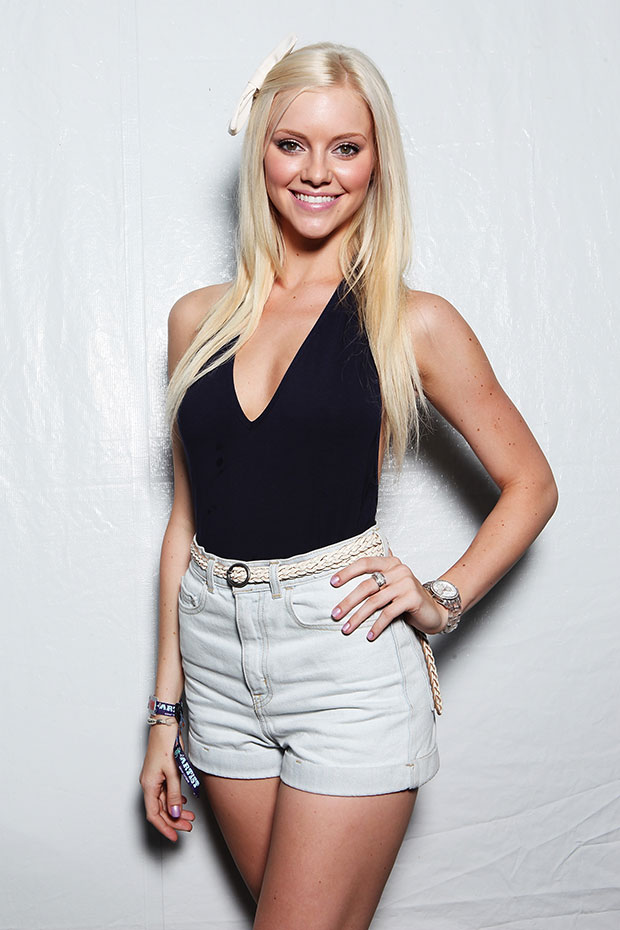 Evans being an actress has appeared in different movies like -“The Love Witch”, “Expendable Assets”, “Scouts Guide to the Zombie Apocalypse”, “Muse”, “Big Muddy”, “The Best People”, “En Passant”, and so on. All these movies have helped her to gather a huge sum of money.

One of her popular movie, “The Love Witch”, collected around $228,894 at the box office. Her personal share from this earning is unknown, but it is sure that her movies appearances have added a great sum of money to her total net worth. 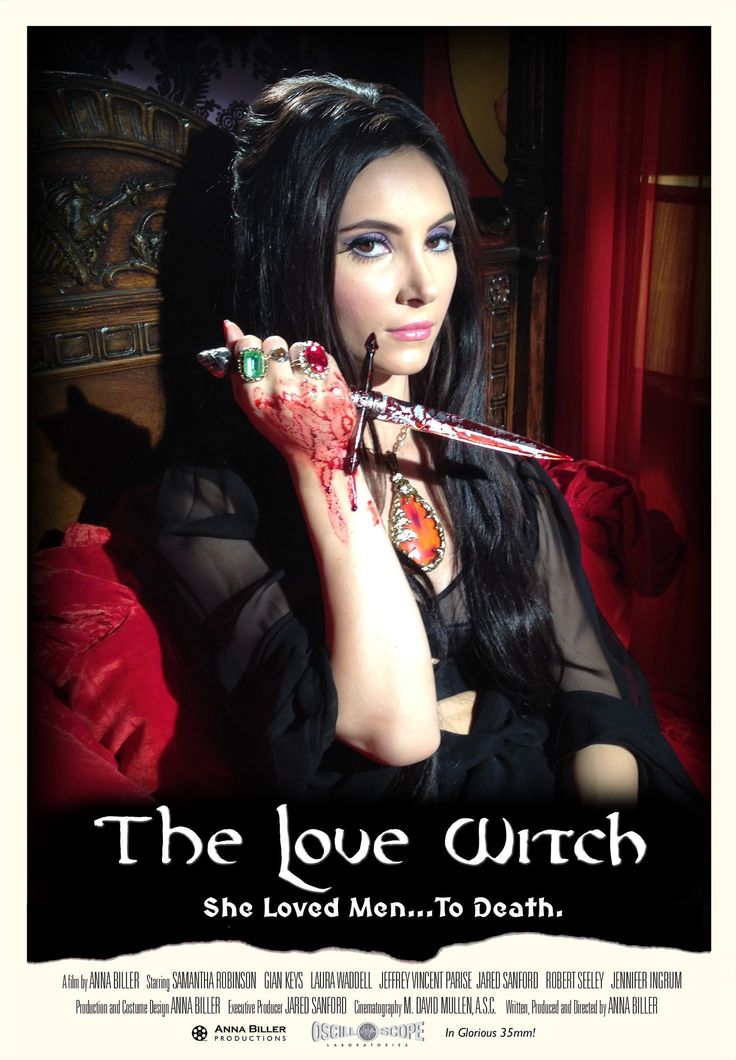 She also has done a photo-shoot for the famous product, “Playboy” in 2009. This becomes her another source of income.

She also has done a commercial for MMG, Elite Model Management, NYX, Wilhelmina Models and so on. No exact information regarding her property and house are yet disclosed, but it is for sure that the renowned model with her handsome salary has earned a quite a lot of property is living a lavish lifestyle.

How Did Elle Evan come into the limelight?

Elle Evan with a full name of Lindsey Gayle Evans was born on December 9, 1989, in Paris, Texas, United States.

She attended the Northwood High School and later went to Northwestern State University, where she majored in broadcast journalism.

After that she at her early age of 19 in October 2009, she appeared in a photoshoot of the popular brand, “Playboy”, which was shot by American professional photographer, Stephen Wayda.

In the following year, in 2010, she featured her first commercial in MMG. After that, she has done many endorsements for various products like Elite Model Management, Wilhelmina Models in Miami, Florida, NYX, AXE Apollo Cologne, and many more.

She also has appeared in a music video of Robin Thicke titled, “Blurred Lines”.

In 2013, she appeared herself in the Kmart's national ad campaign, “Money can't buy style”.

Evan has also modeled for the American cinematographer, Samuel Bayer. She also has done a nude video for the Bayer's exhibition "Diptychs & Triptychs" along with 15 other models.

Evan has not only limit herself to modeling. She also has a guest appearance on the popular TV show, “Two and a Half Men” in 2014.

Being widely popular in the industry, she was cast for the Muse band's single, "Mercy" in 2015. No longer after appearing in “Mercy”, she appeared in 2015 American zombie horror comedy film, Scouts Guide to the Zombie Apocalypse, directed by Christopher Landon.

Evans has once been arrested in a restaurant when marijuana was found inside her purse.

How Is The Personal Life of Elle Evans? Also, Know About Her Dating History

Elle is now an engaged woman but not yet married. She got engaged to her boyfriend Matt Bellamy, an English musician, singer, as well as a songwriter, in December 2017 after dating each other for 2 years.

Prior to this, she was also in a romantic relationship with Deadmau5, Canadian record producer, in 2010, who later broke up.

Previously, Evans was also in a romantic relationship with Canadian record producer, Deadmau5 in 2010. However, they broke up after a year. How Much Is Elle Evans Active On The Social Media?

5.9 feet standing, Evans looks fund of using the social media sites which can be easily determined after looking at her official social media accounts. She has posted for 703 times on Instagram and has 70.7k followers there.

Similarly, on her Twitter account, she has twitted for 14.5k times until today, which gives her a total of 40.3k followers.

Talking about her official Facebook page, she has 9,521 followers and has got 9,582 likes.