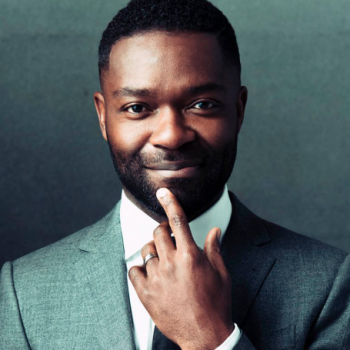 A British-Nigerian actor and producer, David Oyelowo has a net worth of around $6 million. He is known for his role in the film, Selma in 2014. 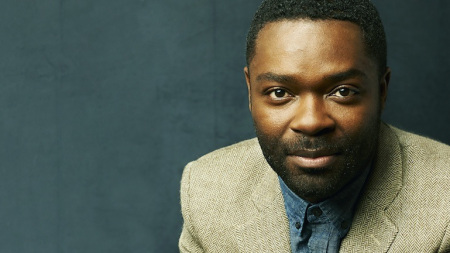 Havin' experienced a professional career since 1998, David has bagged a fortune of $6 million. Without a doubt, his main source of income is film and television. 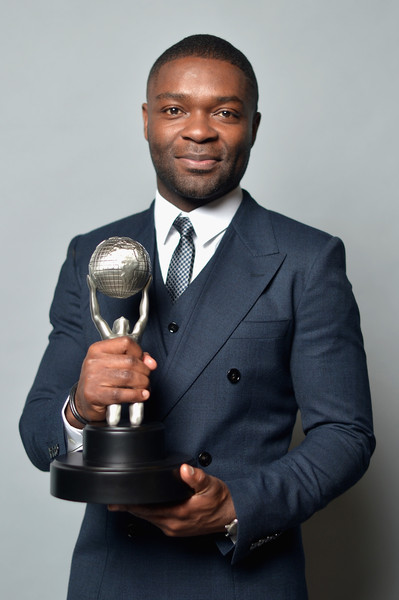 He has not been open about his earnings details, however, David has received several awards and honors from his filming career.

How did David Oyelowo start his professional career? Let's know:

In 1998, David appeared in an episode of Maisie Raine and also Brothers & Sisters. He also appeared in a television series, Spooks from 2002 to 2004. 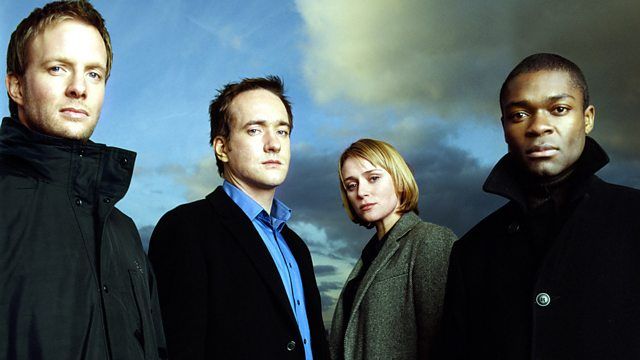 David also appeared on stage while he debuted with the film, Dog Eat Dog in 2001. His next film role came in 2005 with three films, A Sound of Thunder, The Best Man, and Derailed.

Experiencing all kind of acting stages, Oyelowo showed his appearance in a television movie, Shoot the Messenger in 2006. The same year, he appeared in an episode of The Gil Mayo Mysteries. 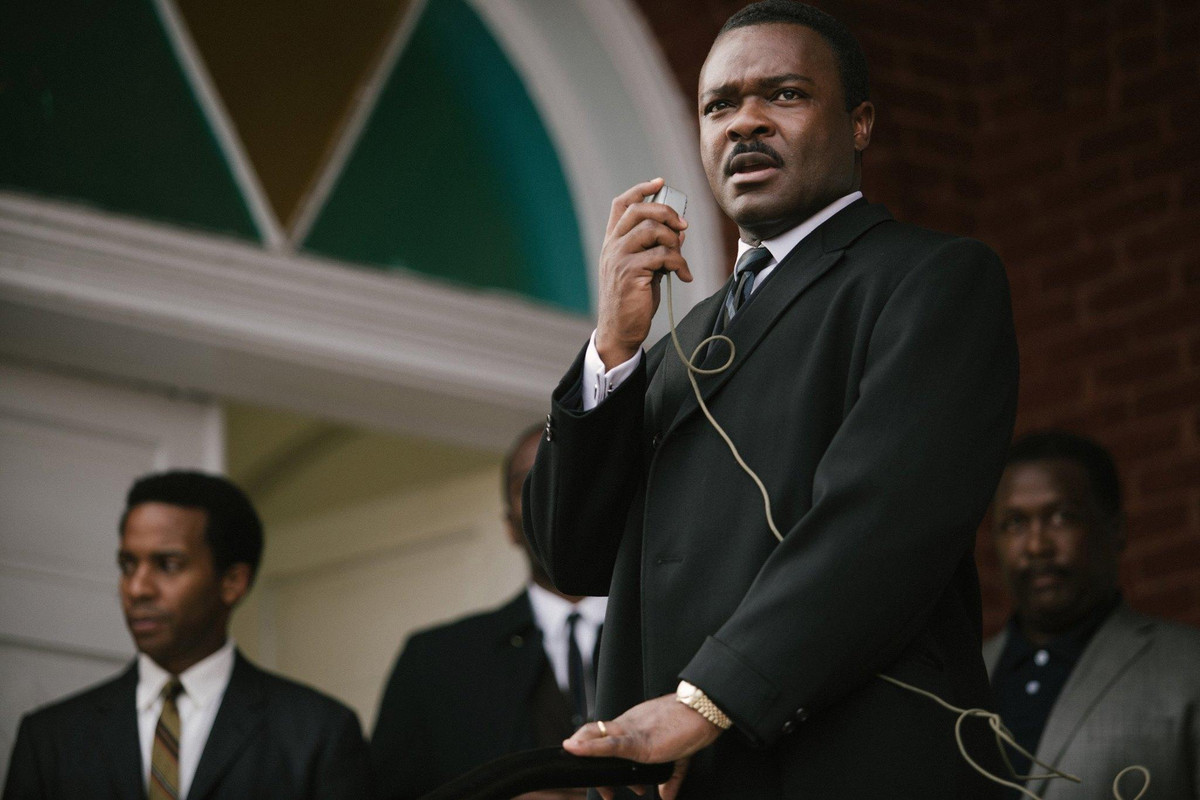 David's work on a film has been an incredible one. He has starred in various hit films and showed his actual capability to portray the role. Some of his major films are listed below:

Where and when was David born? Also, know about his education here:

David Oyetokunbo Oyelowo was born on April 1, 1976, in Oxford, England, to Nigerian parents. The whole family moved to London when David was only six. 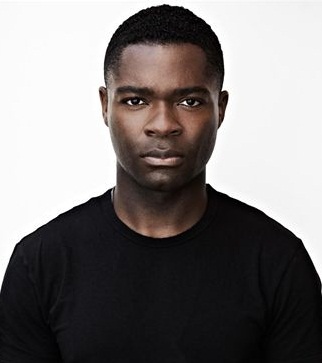 Oyelowo went to study theatre studies at City and Islington College. He also went to the London Academy of Music and Dramatic Art for a year and the National Youth Theatre.

Is David Oyelowo married? Know about his relationship status here:

Yes, Oyelowo is a married man.

He married an actress, Jessica Oyelowo in 1998. They have four children altogether.

Is David active and popular on social media? Let's check his accounts:

He is fond of engaging in the online world. 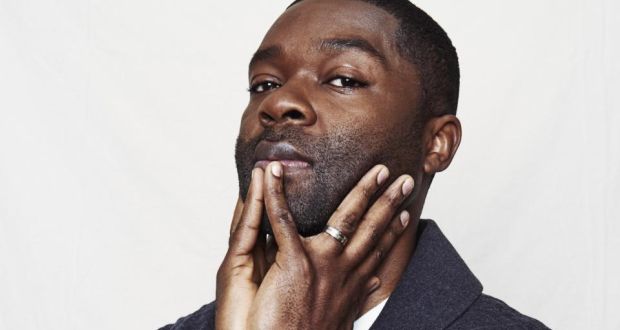 As his Instagram account shows a total of 100K followers and he has posted 191 times over there so far.