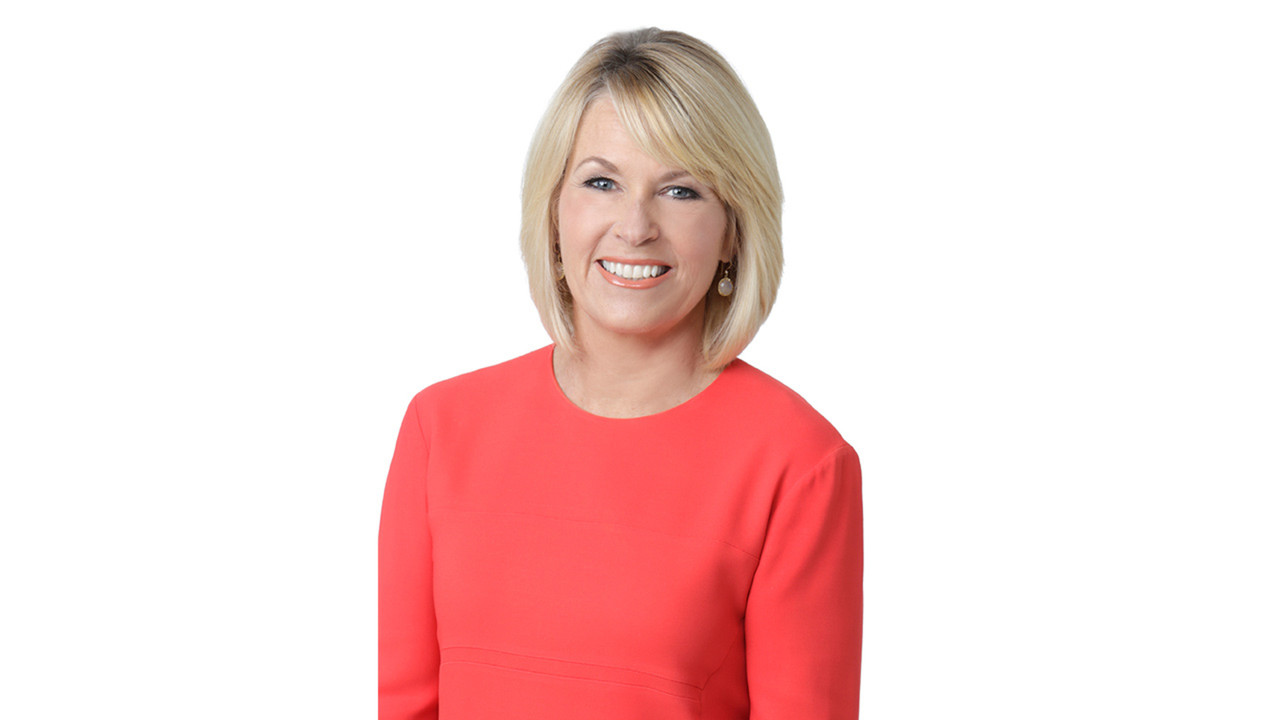 Diana has announced about her retirement after 29 years at WABC-TV. She is one of the most widely favored anchors and journalists of the network. Diana co-anchors, with Sade Baderinwa, the one-hour Eyewitness News broadcast. In 1991, Diana joined the Eyewitness News team. She also used to hosts the Sunday morning public-affairs program Eyewitness News Up Close, with Diana Williams, which airs on Sunday mornings at 11 a.m.

Diana Williams was born at the end of the 1950s in the United States. She was raised with her parents in Durham, North Carolina. She finished her high school and eventually attended college at Duke University to obtain a graduate degree in economics. She was always drawn to journalism. She joined as a reporter and saw the beginning of her television journalism career in Charlotte, North Carolina at the station WSOC-TV. In 1987, Diana made a parallel move to another channel in Charlotte. She secured her first break into the big league of television after Diana started applying for positions in major cities around the country. She got a call from WNEV-TV (currently known as WHDH), Boston. She worked at the station from 1987 till 1991. She landed a news reporter’s job at world’s economic capital, New York where she started at WABC as a reporter and was eventually promoted to weekend news anchor. This opportunity helped Diana to boost that she had been craving for long years. She started co-anchoring the network’s 11 pm newscast. She also started co-anchoring the 6 pm newscast with Bill Beutel by 1999.

Bill Beutel retired and she started co-anchoring the newscasts with Bill Rattner. In 2003, she also joined Roz Abrams to co-anchor the 5 pm newscast. Later, she was joined in by Sade Baderinwa instead of Roz, and they have been co-anchoring the 5 pm news hour since then. Diana traveled all around the world to cover stories of varied interests. She also covered the attacks of 9/11 on the World Trade Center in New York back in 2001. She has also received a number of awards for her journalistic works.

Apart from being a successful journalist and TV anchor, she has an excellent role of wife and a mother. She lives with her family in the Westchester County of New York State. She loves to play tennis and going for long hikes. She has also done a fair amount of mountaineering. She has climbed some of the highest mountain peaks of the world like Mt. Fuji, Mt. Rainer, Mt. Kilimanjaro, and Pike’s Peak. She has been an immense support to her husband, Douglas, who is facing Kidney problems and painful stem cell transplant. She has a son Nathaniel which once met a near-fatal road accident in Panama City in 2015. Diana helped her son to recover by taking a long leave of absence from work during this time.