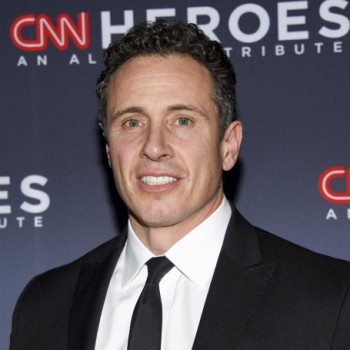 Chris Cuomo is an American television journalist as well as an attorney with a net worth of $9 million. He is a presenter of Cuomo Prime Time show on CNN. 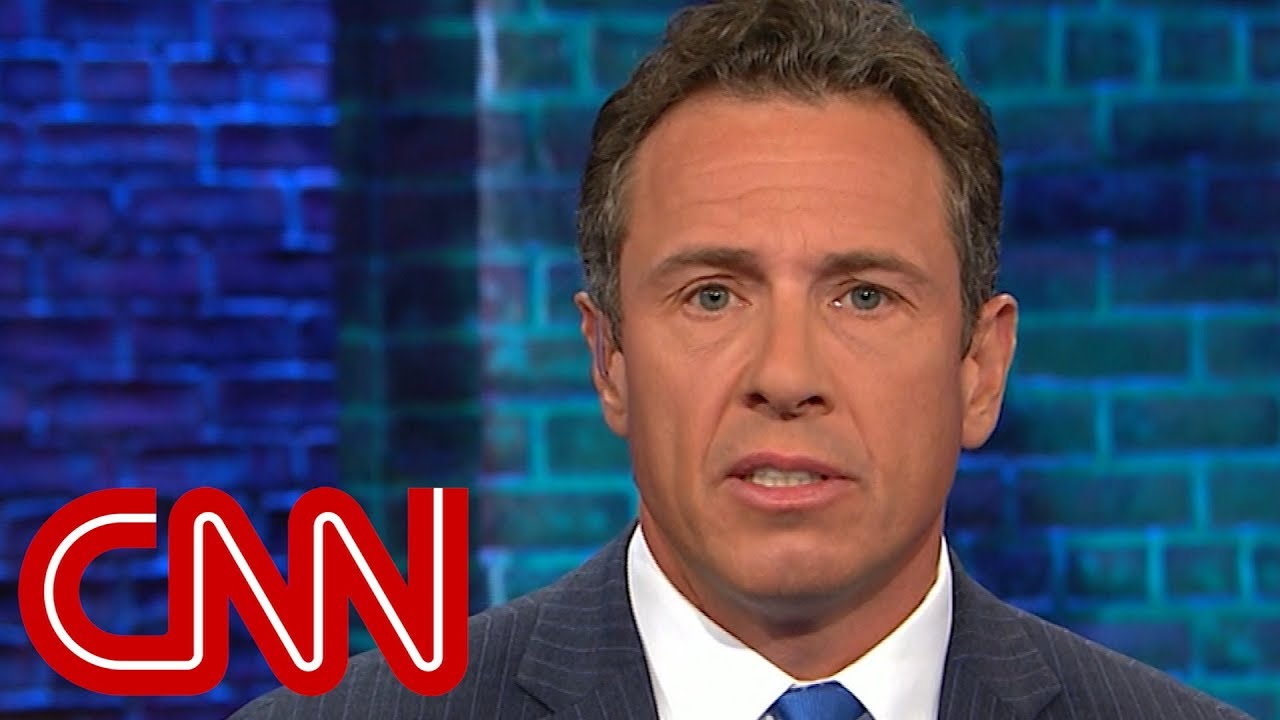 The main source of Chris is Journalism, there is no doubt. With an annual salary of $4 million, he is maintaining his lavish lifestyle. He has appeared on CNN, CNBC, and MSNBC and was a Fox Files correspondent for the Fox News Channel and Fox Broadcast Networks.

Cuomo was the ABC News Chief Legislation and Justice correspondent and also co-anchored 20/20 on ABC. From 2006 to 2009, he served as a news anchor for Good Morning America.

CNN newscaster Chris Cuomo and his wife, fellow journalist Cristina Cuomo, founder of the Purist Hamptons Wellness Publication, are looking to sell their Southampton home for $2.9 million, the New York Post reported. His family bought this house for $1.3 million in 2005. 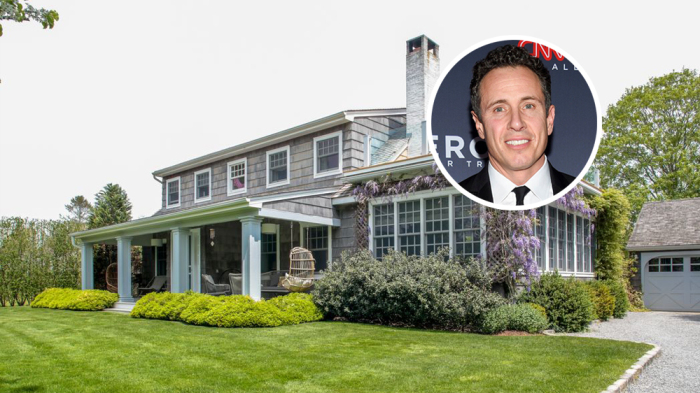 The house is built in the area of approx. 3000 square feet, shingle-style home has five bedrooms, four bathrooms, a covered front deck and a living room with a fireplace, among other features. The master suite upstairs has a double vanity marble bath, as well as two guest bedrooms that share a bathroom. The property also has a garden for vegetables and cutting, an outdoor shower, a pool, and hedges.

Born in Queens, New York on August 9, 1970, as Christopher Charles Cuomo to the parents Matilda and Mario Cuomo. He was born as the youngest child among five children. His nationality is American, and his ethnicity is Italian.

He has four siblings: Margaret Cuomo, Madeline Cuomo, Maria Cuomo Cole, and Andrew Cuomo. His father was elected Governor of New York and when he was 12, the family moved from Queens to the Governor's mansion in Albany.

Cuomo studied at the Albany Academy and joined Yale University where he graduated. He also graduated from Fordham University with his Juris Doctor (J.D).

Chris Cuomo appeared on CNBC, MSNBC, and CNN in journalism related to social and political issues. Then he became a correspondent and also served as a political analyst for the Fox News channel. He joined ABC as a 20/20 co-anchor. He started covering Haiti's earthquake, child custody, bullying, and homeless teens. 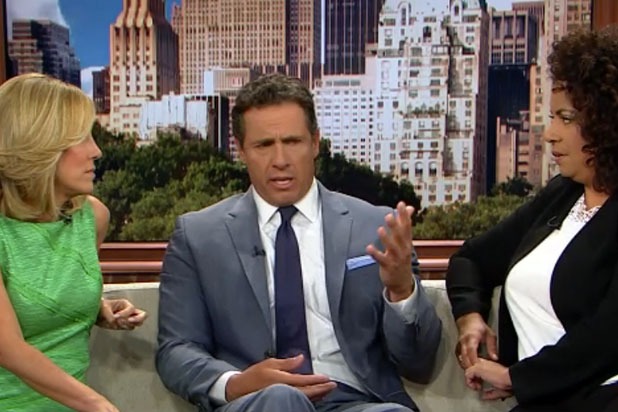 Chris also worked as Good Morning America's news anchor, although it's only for a short time. He covered the war on terrorism, embedded in Pakistan, Afghanistan, and Iraq on multiple occasions. With his hard work and dedication, his career took a successful path.

In February 2013, he moved to CNN as a co-host of the morning show. In CNN, he worked as a field anchor and covered the February 2013 nor’ easter. He also worked as a co-anchor in CNN’s Morning Show New Day. He continues to report on major events and breaking news all across the nation.

Cuomo has been nominated for multiple awards for his work and he has successfully won the  Emmy Award. He is also a licensed attorney in addition to his television personality.

Chris Cuomo is a married man. He was married to his long-term girlfriend, Cristina Greeven. Christina is Gotham magazine's editor.

There are not any rumors regarding his affairs and girlfriends except his spouse. The couple is happy together. There is no news about divorcing them. The couple stays with their three children at Manhattan. 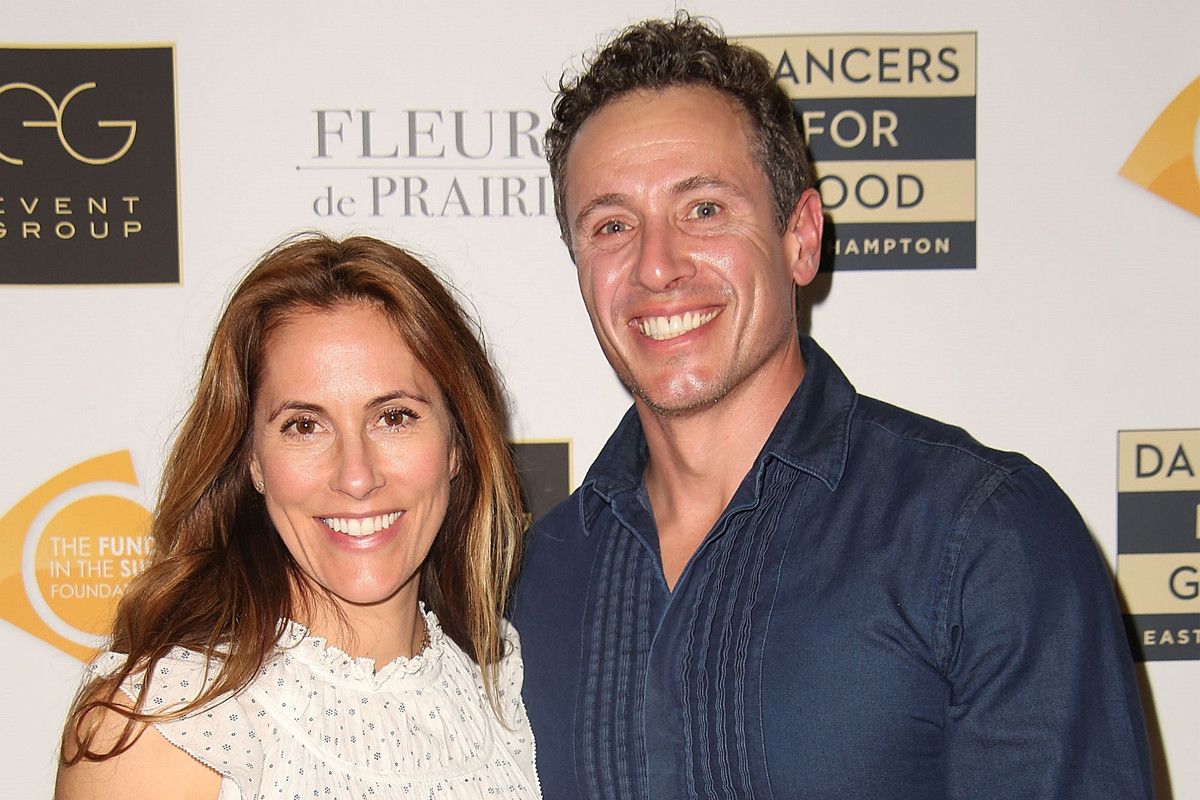 During his professional career, Chris suffered from numerous disputes. He claimed the First Amendment's unprotected "hate speech" on Twitter in 2015.

He was also in the CNN segments about the news about Hillary Clinton and the original leaks of Podesta emails, where Chris said, "It's illegal to have these stolen documents, which is different for the media, so everything you're learning about it, you're learning from the United States."

Chris Cuomo, the anchor of CNN, suffered a controversy when he encountered a drunk accident. Chris has been legally targeted by some legal experts when he comments on Hilary Clinton about leaking the Podesta emails.