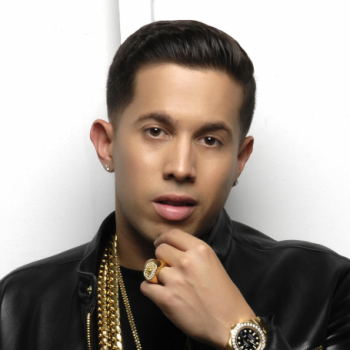 De La Ghetto is an American reggaeton singer and songwriter who is estimated worth $10 million. He was originally part of the duo Arcángel & De La Ghetto, eventually going solo and featuring in songs of many artists.

He also involved in other genres like R&B, hip-hop, Latin, etc. Some of his popular songs include 'Fronteamos Porque Podemos', 'Tu Te Imaginas', and '1,2,3'. 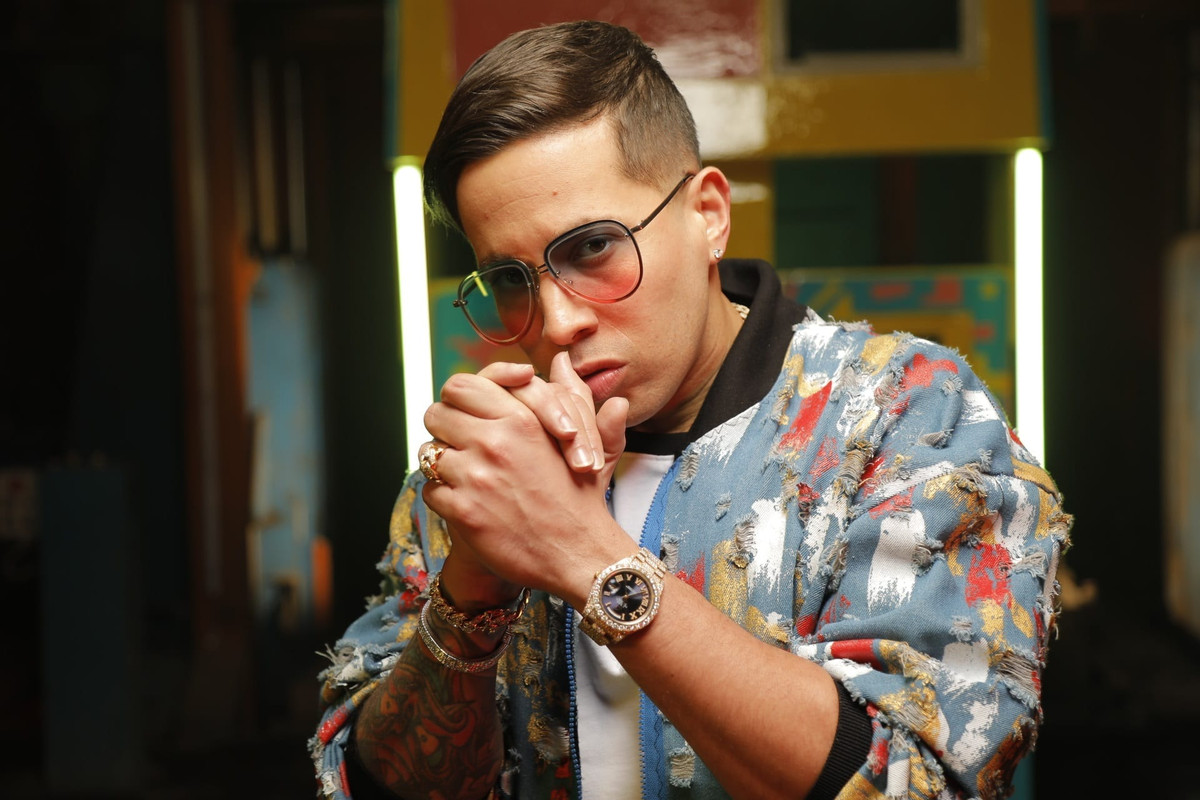 Being a talented singer, his source of income is from his singing career. He makes money from his album sales, mixtape sales, concerts, and merchandise sales. Despite a singing career, he has accumulated some amount from his acting career also.

No details are available about his assets and properties. 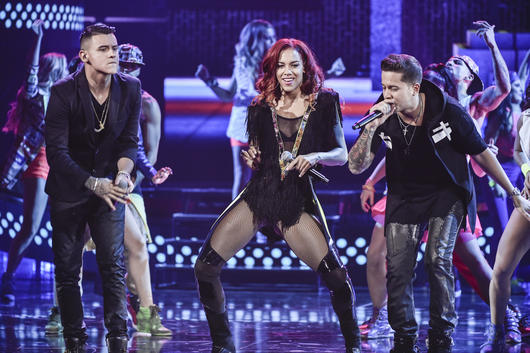 De La Ghetto started his career in 2004 at the age of 20. He formed a duo with Arcangel, Arcangel & De La Ghetto and released. The duo signed with Baby Records and was featured on numerous reggaeton albums. The duo released eight singles, three mixtapes, and an album Las Nuevas Amenazas in 2007.

De La Ghetto went solo in 2009 by releasing his debut solo studio album Massacre Musical in 2009 and his second album Geezy Boyz: The Album in 2013. In 2018, he released his latest album named Mi Movimiento. He collaborated with numerous artists like Yaga & Mackie, Alexis & Fido, Los Vagos, Nicky Jam, J Alvarez, Thalía, Daddy Yanke, and Ozuna. He has released a total of five mixtapes throughout his career. 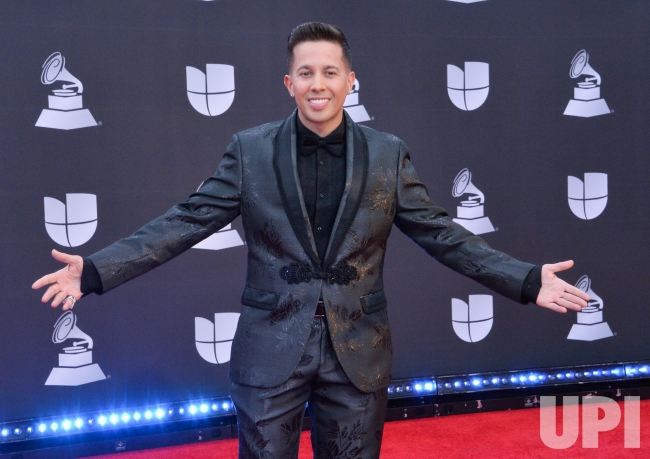 Rafael E. Castillo Torres AKA De La Ghetto was born in New York to a Dominican father and a Puerto Rican mother. His family moved to San Juan, Puerto Rico when he was eight. His stage name was taken from the TV series The Fresh Prince of Bel-Air. His parents' name is not known. Unfortunately, his mother died on December 31, 2009. 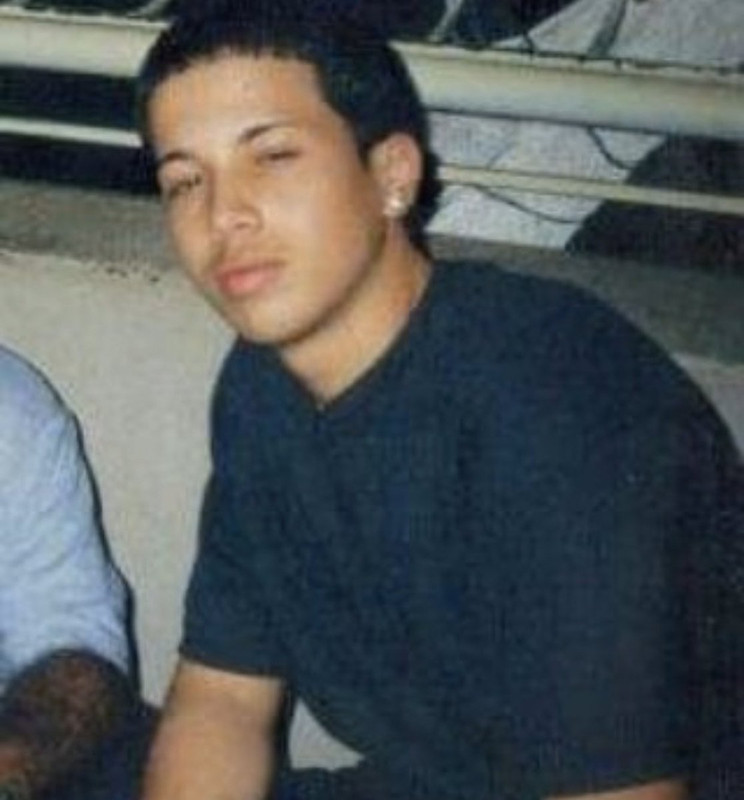 Castilo has been secretive about his personal life. No dating history of the artist is available. He is currently assumed to be single. 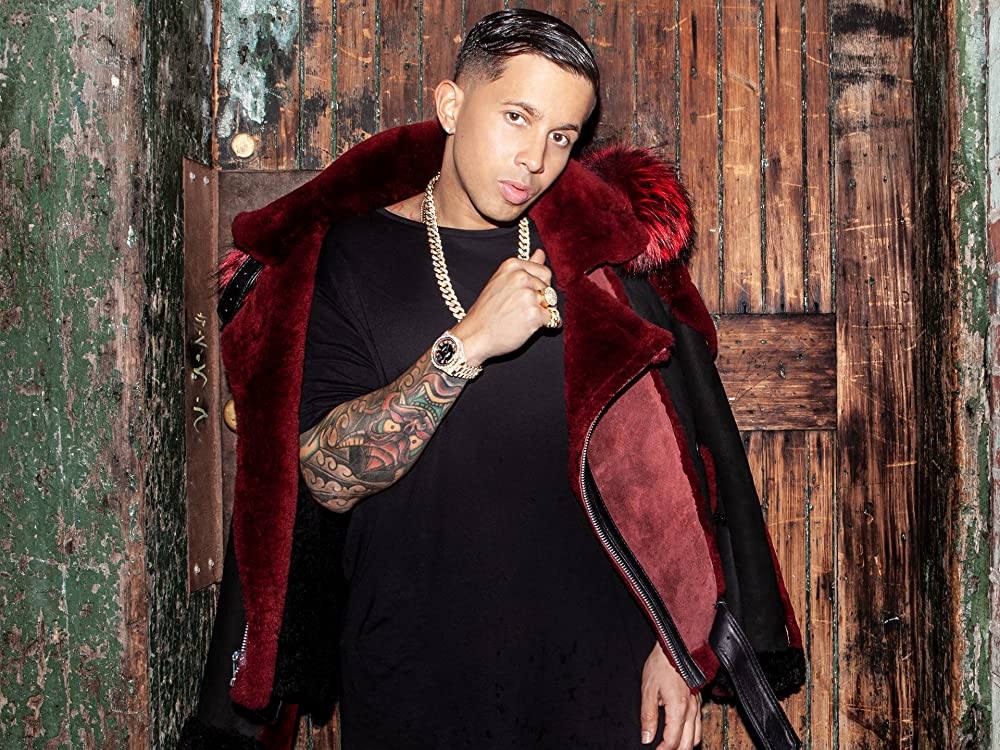