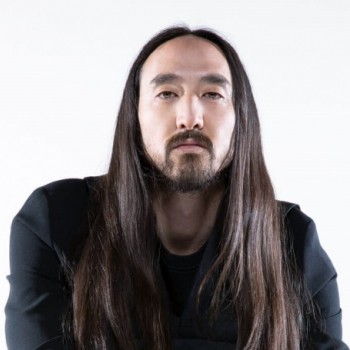 Steven Hiroyuki Aoki, a well-known American DJ, record producer, music programmer, record executive is said to have a total net worth of $100 million as of 2021. He is popularly known for working with famous artists such as Iggy Azalea, Afrojack, LMFAO, Linkin Park, Will.i.am, Lil Jon, Blink-182, Laidback Luke, BTS, Louis Tomlinson, Rise Against, Vini Vici, and many more. 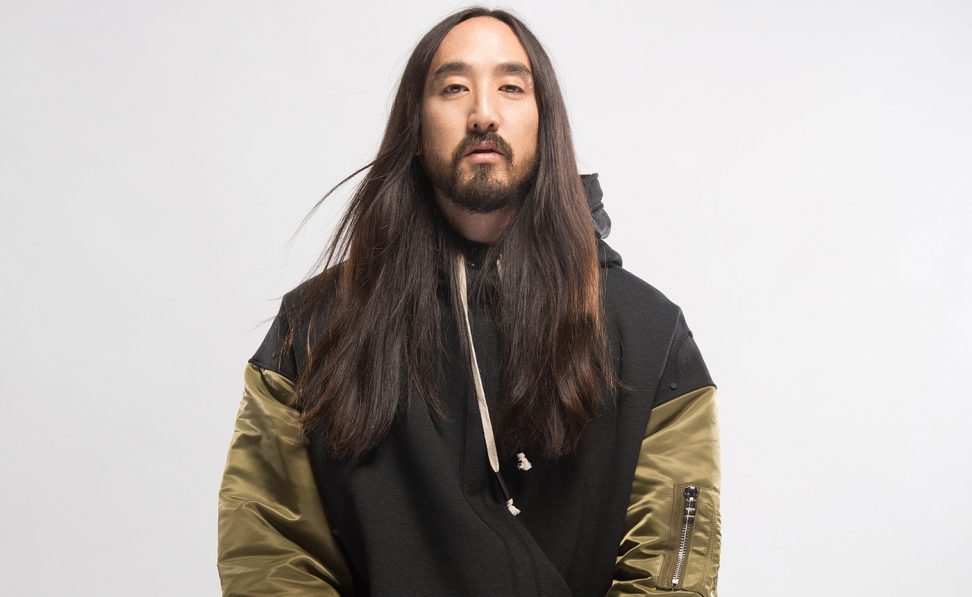 Steve generates most of his income by touring and performing in concerts held in different cities. According to sources, Steve made an annual revenue of $14 Million in 2013 and $12 Million in 2012. Steve has conducted over 200 shows around the world in the year 2017 alone. He toured in famous cities such as Shanghai, Sydney, Sao Paolo, Las Vegas, and many more. In the year 2017, Steve ended up earning $29.5 million, with 70 percent of his income coming from touring. Steve is paid an average of about $100,000 per show. Endorsement deals and sponsorships also contribute to Steve's net worth. are Steve's second-largest source of revenue. He makes around $4 million from endorsement and sponsorship deals with brands and companies. 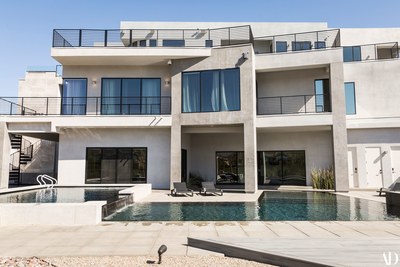 Steve owns a luxurious and lavishing house in Las Vegas. A friend of his recommended the house too. The house covers a total area of 16,000 square feet. Steve purchased the mansion in the year 2014 for a total amount of $3 million. The details of his cars, insurances, and other assets have not been revealed yet.

The Early life of Steve Aoki-

Steve was born on November 30, 1977, in Miami, Florida, USA. Steve is the son of Japanese parents Rocky Aoki and Chizuru Kobayashi. Steve's father was a wrestler who later opened a restaurant chain named 'Benihana.' He also has an elder sister, Kana, and an elder brother, Kevin. He also has a half-sister, Devon Aoki, who is both an actor and a model. He was brought up in Newport Beach, California. Steve graduated from the Newport Harbor High School in the year 1995. He received two BA degrees from the "University of California", one in feminist studies and the other in sociology. Steve even started playing chess at the age of four and was a school and college champion.

The Career of Steve Aoki- 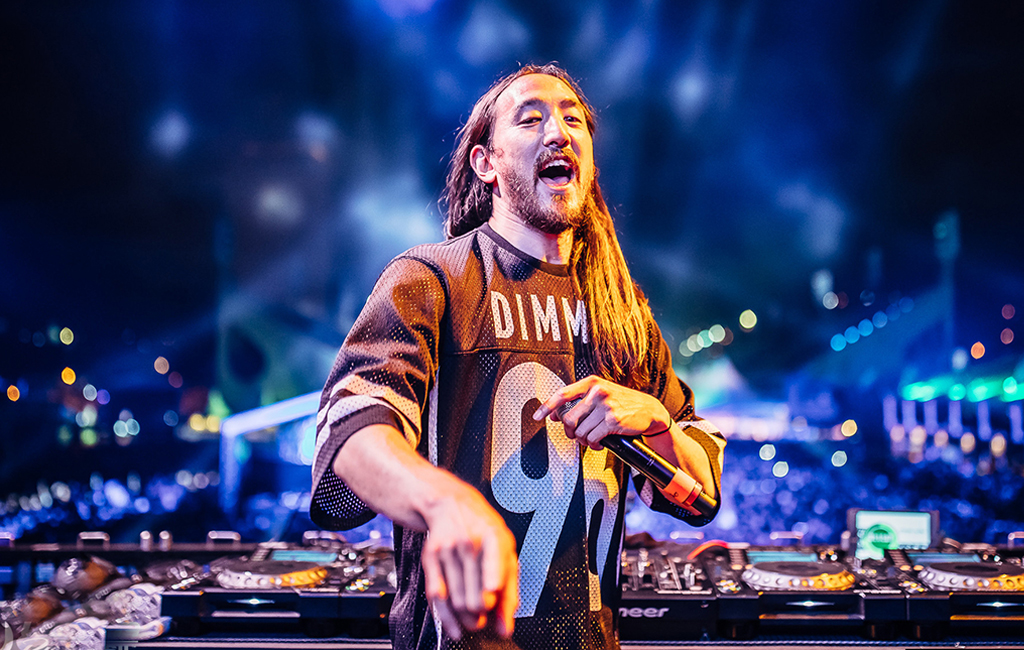 By throwing parties, Steve subsequently developed "Dim Mak" into a brand and currently is one of the biggest record labels. Steve moved to Los Angeles to further develop his brand. Over time, Steve became part of several bands including Blake Miller, The Machine Kills, The Fire Next Time, and Esperanza. In the year 2008, Steve released his debut mix album "Pillowface and His Airplane Chronicles". By 2009, Steve had remixed songs from numerous already established acts and collaborated with some of the biggest names in the music industry like Drake, Lil Wayne, Eminem, and Kanye West, and Snoop Dogg. He even topped the "Hype Machine’s Chart." Steve earned a Guinness World Record for the most traveled musician ever, averaging 250 shows per year in at least 40 countries. Steve released his debut solo album, Wonderland in the year 2012. He received a Grammy nomination for this album and he even expressed that this was his greatest achievement so far. In the year 2013, he was crowned as the sixth-best DJ at the ‘2013 America’s Best DJ’ competition. Some of his most notable works include Neon Future I (2014), Neon Future II (2015), Steve Aoki Presents Kolony (2017), and many more. Besides his career as a DJ, Steve has also been seen making appearances in a number of films and TV episodes which include Arrow: The Huntress Returns, The Distortion of Sound, I’ll Sleep When I’m Dead, Point Break, Why Him?, and Bill Nye Saves the World.

Awards and Achievements of Steve Aoki-

Steve has been honored with several awards and achievements for his outstanding contribution to music. In the year 2013, Steve was also nominated for a Grammy Award for his album ‘Wonderland'. Some of Steve's awards are listed below-

2. In the year 2008, his album ‘Pillowface and His Airplane Chronicles’ won the Best Mix Album of the Year at the 2008 Billboard Awards.

3. In the year 2015, he won the Chiuku Award at the ‘MTV Latin America Awards' ceremony.

Steve married his longtime girlfriend, Tiernan Cowling, (an Australian model) in December 2015. At the moment, there is some news circulating about Steve and his wife splitting. At the moment, they are not together as reported. According to sources, in 2017 the couple got separated. However, there is no exact detailed information about their marital status. 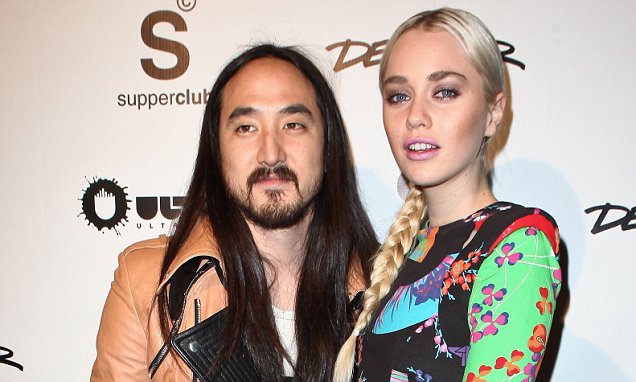