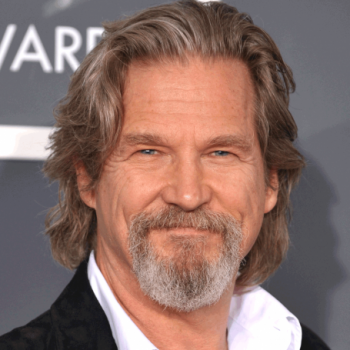 An American actor, Jeff Bridges has the net worth estimated to be around $70 million. He is also a singer and a producer. 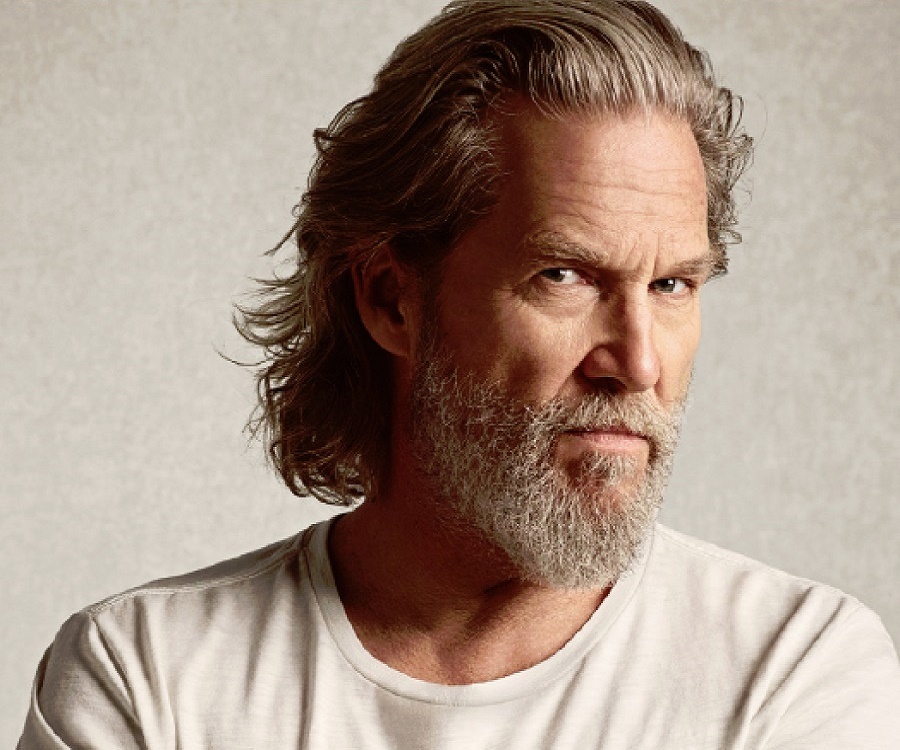 How did Jeff Bridges collect the net worth of $70 million? Know about his earnings:

Having spent around four decades in the industry has helped Jeff Bridges to accumulate the net worth of $70 million. Without a doubt, his main source of income is film, television, and music. 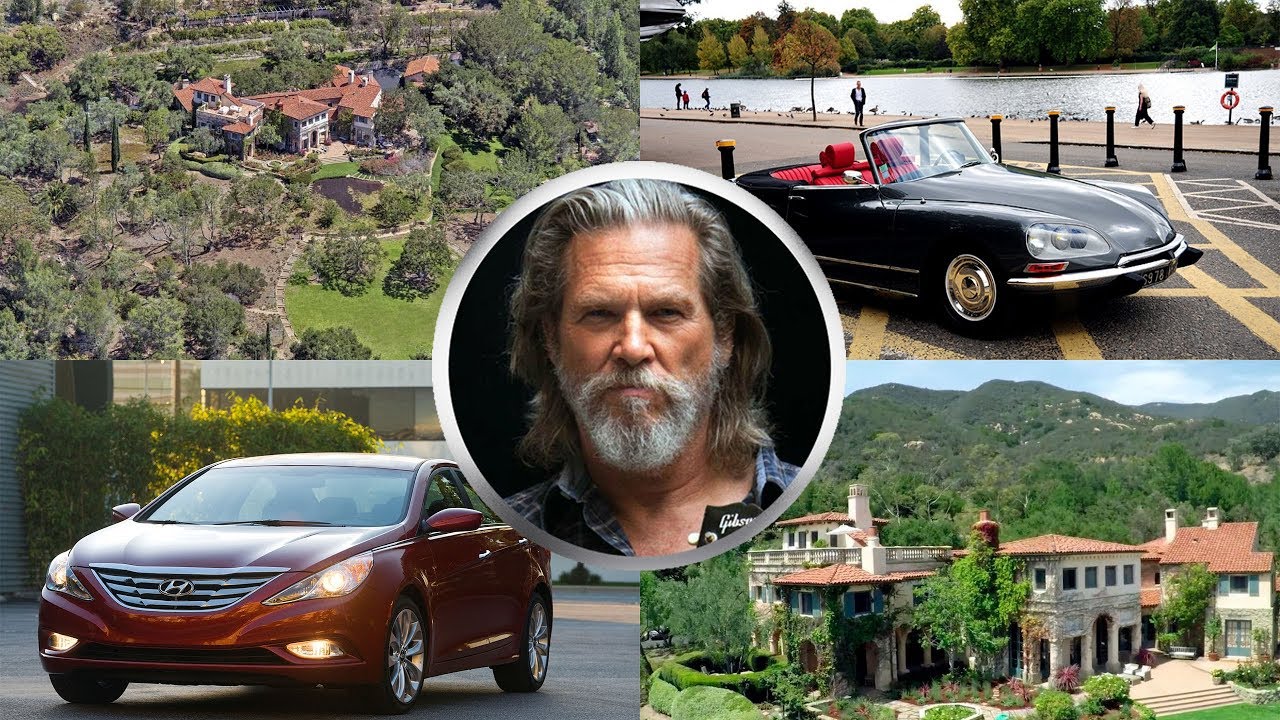 Likewise, in 1996, Bridges received around $5 million from the film, The Mirror Has Two Faces. Unfortunately, Jeff is secret about his salary from other movies.

Besides that, he received the Academy Award for Best Actor for the film, Crazy Heart in 2009. He also has earned Academy Award nominations for other films.

How did Jeff start his professional career? Let's know:

At the age of two, Jeff made his first screen appearance in The Company She Keeps. From 1958 to 1961, Jeff and brother Beau made appearances on their father's show, Sea Hunt. 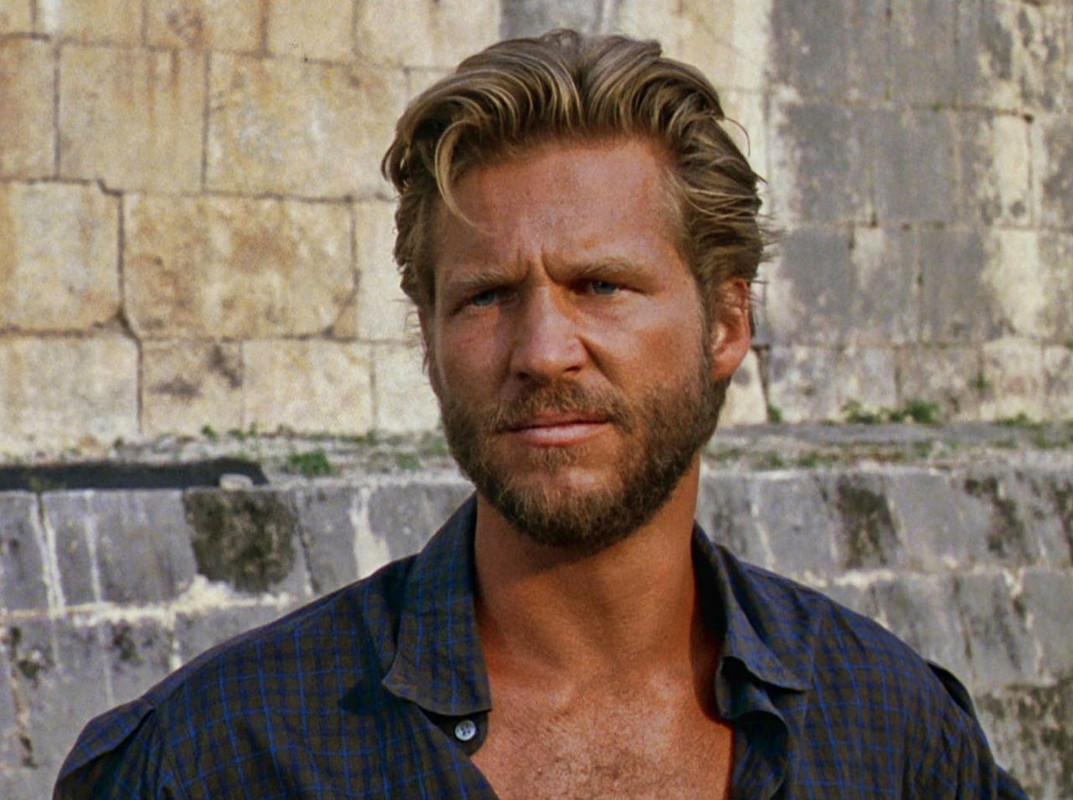 Jeff also made the appearance in The Lloyd Bridges Show in 1962. Then, his subsequent appearances in the television shows include The Loner, The F.B.I., Lassie, The Don Knotts Show, The Most Deadly Game, and others.

Concerning in the film, Jeff appeared in the film, Halls of Anger in 1970. Then, a year later his appearance in the film, The Last Picture Show earned him a nomination for Academy Award for Best Supporting Actor.

Jeff Bridges as a Musician:

Not only an actor but Jeff is also a musician. His first album which was titled, Be Here Soon was released in 2000. In 2011, his second album, Jeff Bridges was released whereas, in 2015, he released his third album, Sleeping Tapes. 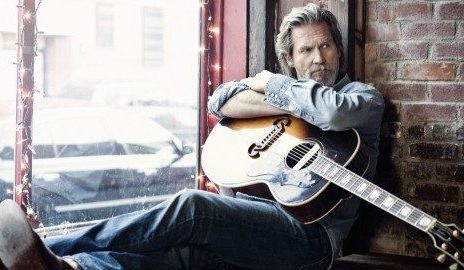 Jeff's single, What a Little Bit of Love Can Do was released in 2011. The song had also its music video released at the same time. Jeff also contributes his musical style in the 2009 film, Crazy Heart. Have a watch, guys!!!

What was Jeff's early life like? Know about his education also:

Born on December 4, 1949, in Los Angeles, California, Jeffrey Leon Bridges was born to the parents, Lloyd Bridges and Dorothy Bridges. Lloyd was an actor while Dorothy was an actress and writer. His brother, Beau Bridges is also an actor. 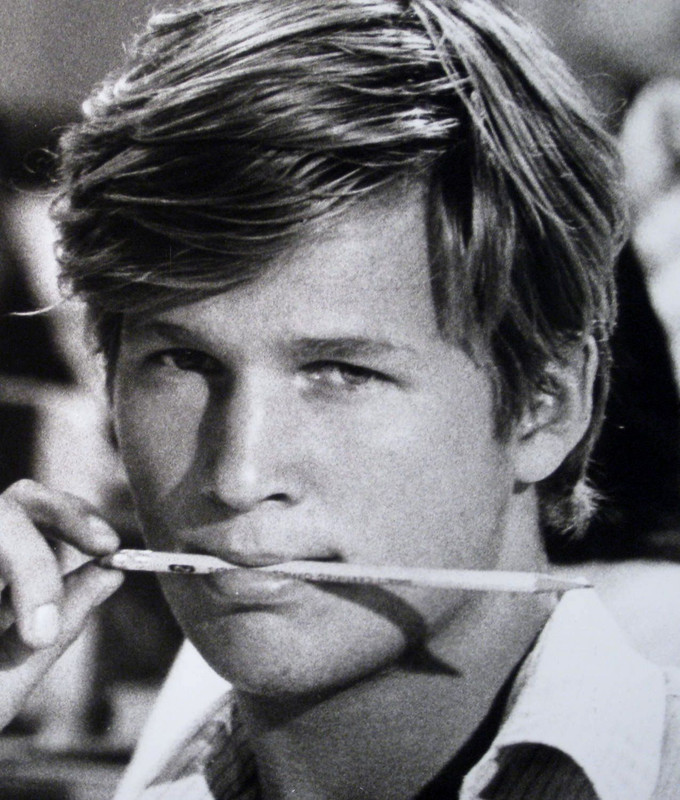 To educate, Jeff went to graduate from the University High School in 1967. He went to study acting at the Herbert Berghof Studio and also server almost seven years in the US Coast Guard Reserve.

Jeff Bridges is a happily married man. He is one woman devoted personality. 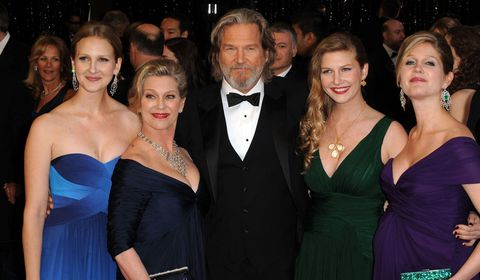 In 1977, Jeff married Susan Geston. They have three daughters together. They also have a granddaughter from their first daughter, Isabelle.