An Irish actor, Domhnall Gleeson has a net worth which is estimated to be around $7 million. He is also a voice actor and writer. 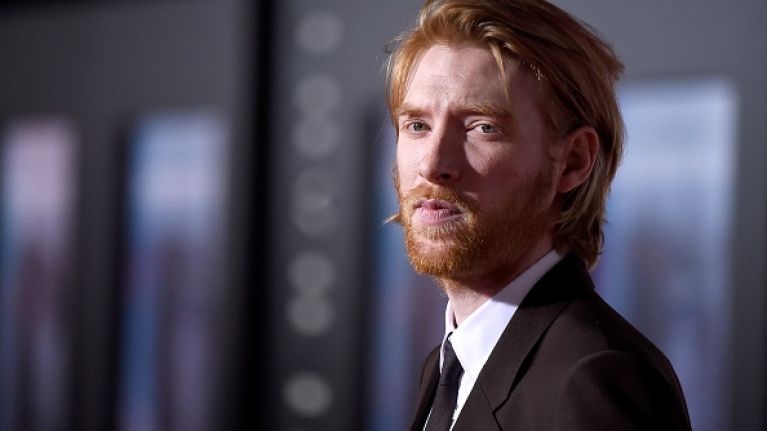 Starting a professional career in 2001 and giving his best performance over the years, Gleeson has successfully bagged a fortune of $7 million. Without a doubt, his main source of income is film and television. 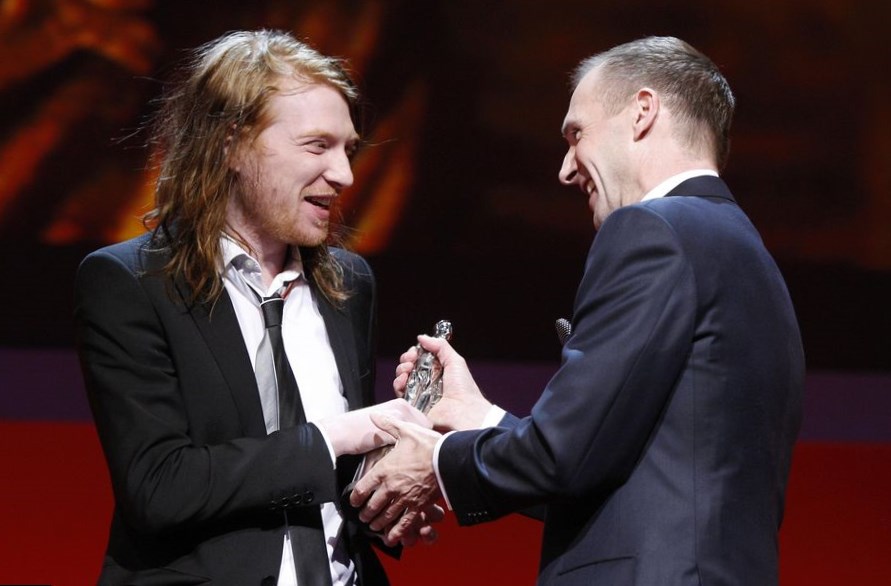 How did Domhnall start his professional career? Let's know:

Gleeson started out as a director, writer, and actor soon after graduating. He appeared on a stage play, The Lieutenant of Inishmore in 2001. 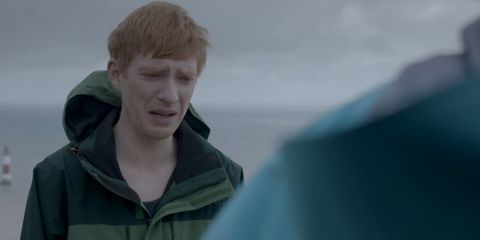 The same year, he appeared in an episode of a television series, Rebel Heart. Gleeson's film debut came in 2005 with the film, Boy Eats Girls.

Gleeson had the role of writer and director in a short film, What Will Survive of Us in 2009. Later that year, he appeared in the film, Perrier's Bounty. 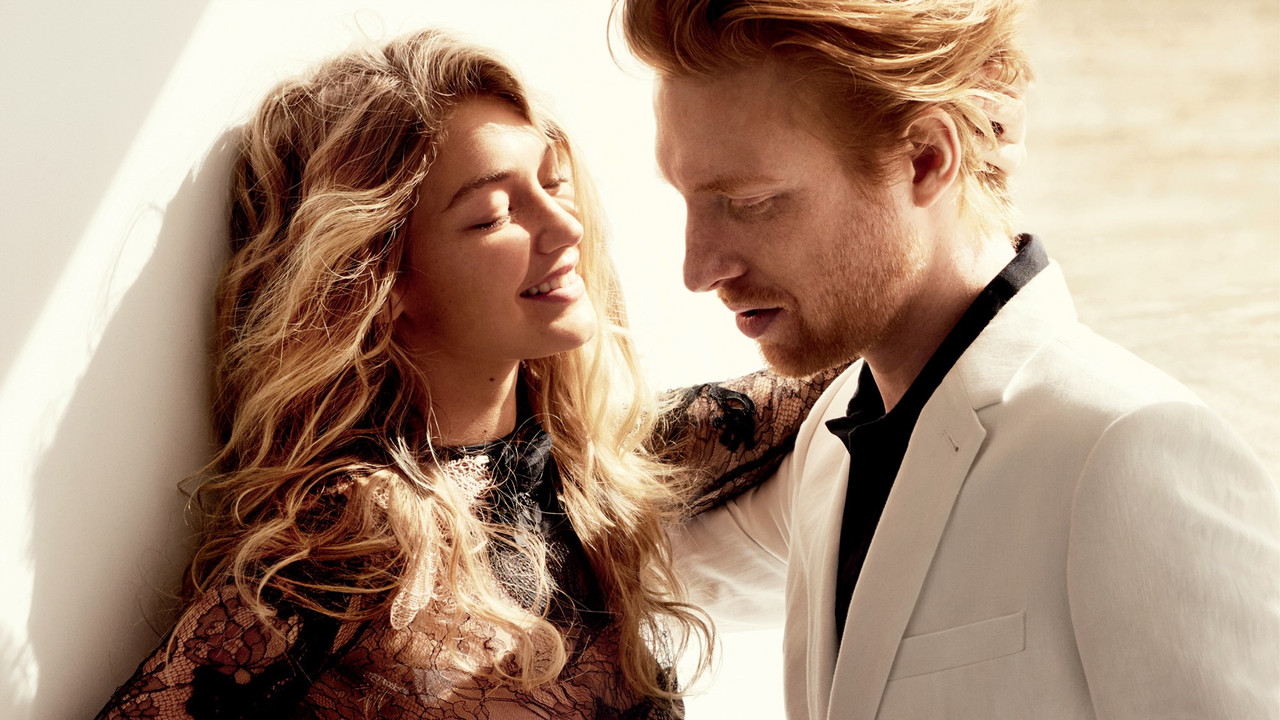 His other major role came in 2010 with the film, Never Let Me Go while he found a breakthrough with the film, Harry Potter and the Deathly Hallows later that year. He also appeared in the film, True Grit along with Matt Damon and Jeff Bridges.

Gleeson successfully reprised his role in the sequel of Harry Potter and the Deathly Hallows in 2011. Then in 2013, he appeared alongside Rachel McAdams in the film, About Time.

His other major films are listed as below:

Gleeson's television works are also notable ones. He narrated some episodes of Earth's Greatest Spectacles in 2016. He also appeared in Catastrophe in 2017. 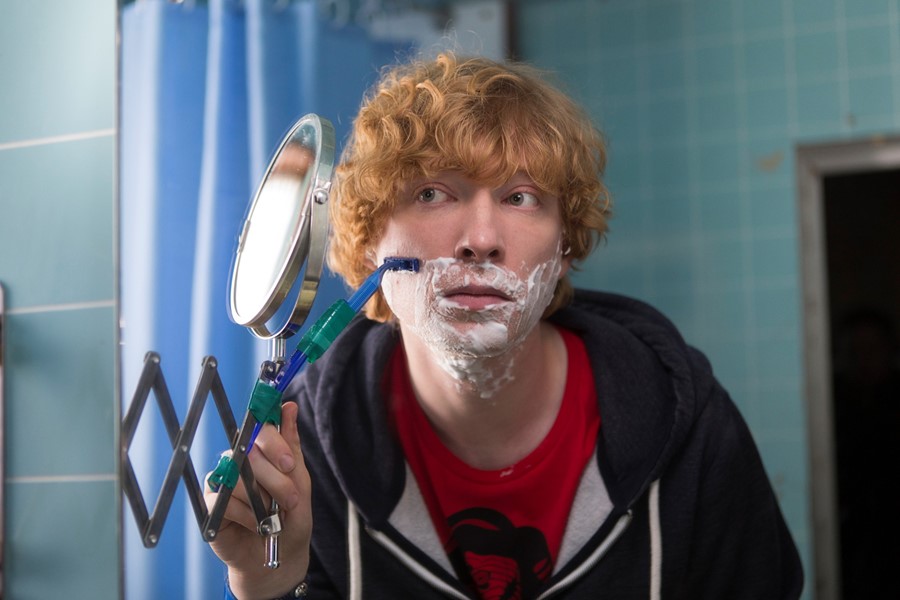 Talking about his upcoming projects, Gleeson will continue his role in the final sequel of Star Wars. He will also appear in the film, The Kitchen in 2019 and Peter Rabbit 2 in 2020.

Where and when was Domhnall born? Know about his education also here:

Domhnall Gleeson was born on May 12, 1983, in Dublin, Ireland, to the parents, Mary Weldon and Brendan Gleeson. He has three brothers namely Fergus, Brian, and Ruairi Gleeson. 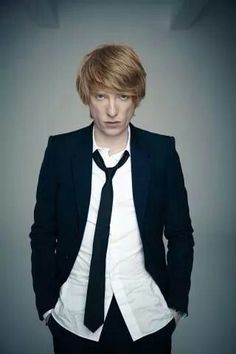 Concerning his primary education, Gleeson went to Malahide Community School. Later, he went to graduate with a degree in Media Arts from the Dublin Institute of Technology.

Is Domhnall Gleeson married? Or is he still single? Know about his relationship status here:

Gleeson is not married. 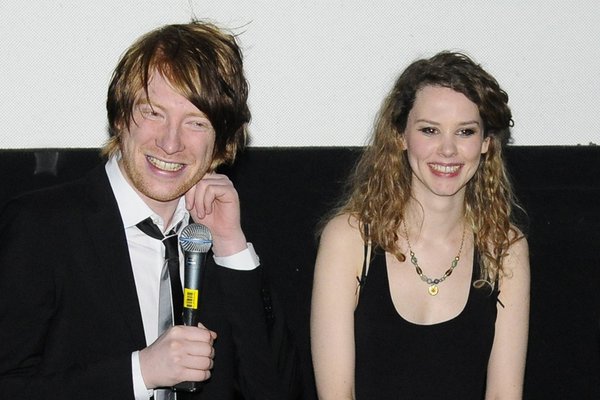 However, his rumors about girlfriend have been going on. He was rumored to be dating a television producer, Juliette Bonass.