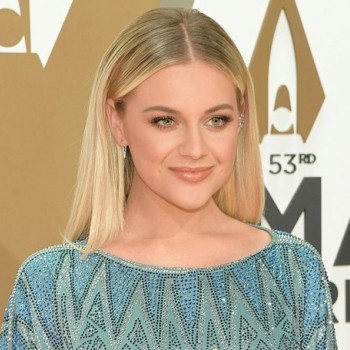 Kelsea Ballerini is an American country pop singer-songwriter who is estimated to be worth $6 million. The Grammy-nominated artist made her debut in 2014 and made many hits like 'Dibs', 'Love Me Like You Mean It', 'Peter Pan', and 'Yeah Boy'.

Kelsea's only known source of income is her music career. She makes money from her album and song sales, concerts, and tours. She has had three major tours and each of them was very successful.

Assets and Properties of Kelsea Ballerini 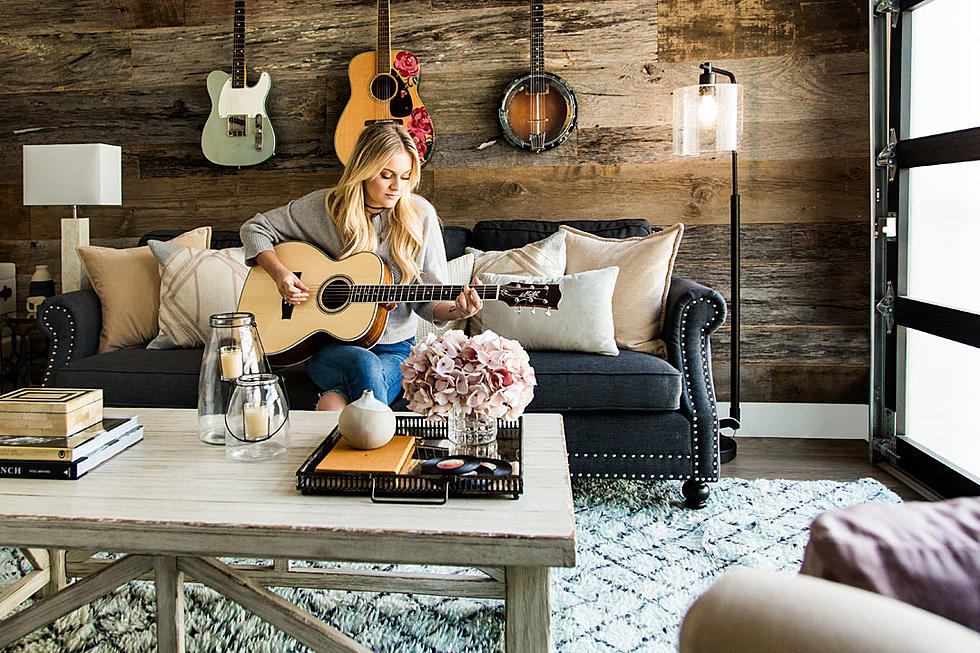 Ballerini bought a  2,403 square feet contemporary townhouse-style condo in 2016. The property is located in Nashville where she was born and cost her around $600K. The property has 4 bedrooms and 2.5 bathrooms, opening directly into a loft-like living space with a gas-fired fireplace. Laurel & Wolf designed the interiors with southern style. The house also has a music room where she spends most of her time making music.

Ballerini signed with the Black River Entertainment at 19 and released her debut single "Love Me Like You Mean It" in 2014. In May 2015, she released her debut album "The First Time" which charted no. 1 on the Billboard Country Airplay. She started her album's song as singles and each single landed high on the charts. 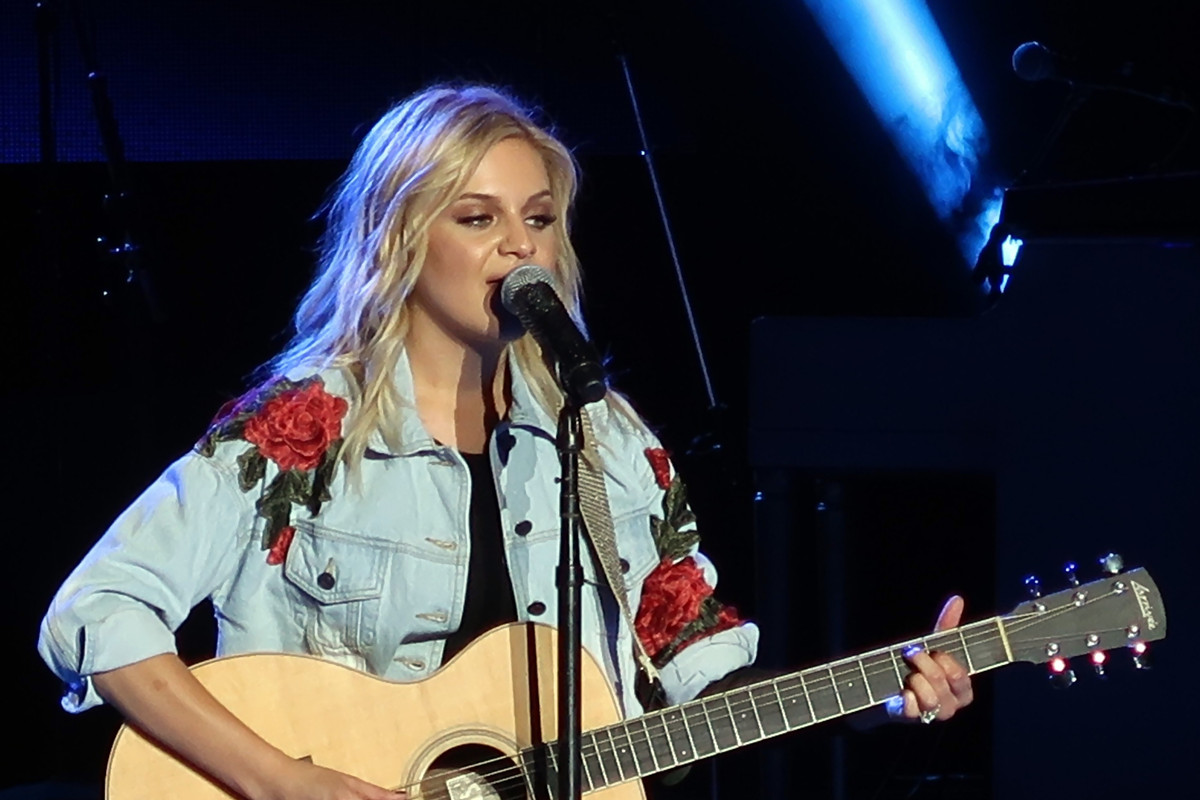 In 2017, she released her second studio album "Unapologetically". The album debuted at number three on the Billboard Top Country Album Chart and number seven on the Billboard 200 Album Chart showing no sign of losing popularity. She was featured in the song by The Chainsmokers named "This Feeling". The third and final single from Unapologetically album, "Miss Me More", was released in October 2018. The album also received a nomination in The Grammy Award.

Finally, in March of 2020, she released her latest self-titled album "Kelsea".

Awards and Achievements of Kelsea Ballerini 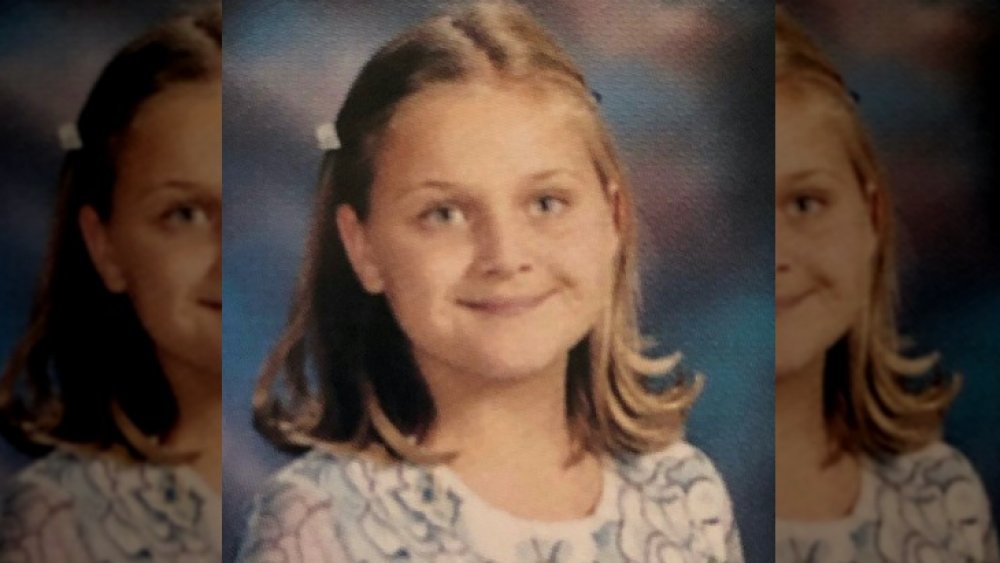 Ballerini was born and raised in Knoxville, Tennessee to Ed and Carla Ballerini. Her father was a sales manager for a country radio station and her mother worked in marketing for Thomas Nelson Bible publishing and a sponsorship company. She took dance lessons from 3 years old and stopped in 10. She attended Central High School in Knoxville, Tennessee, Centennial High School in Franklin, Tennessee, and then Lipscomb University for two years before she pursued a musical career. 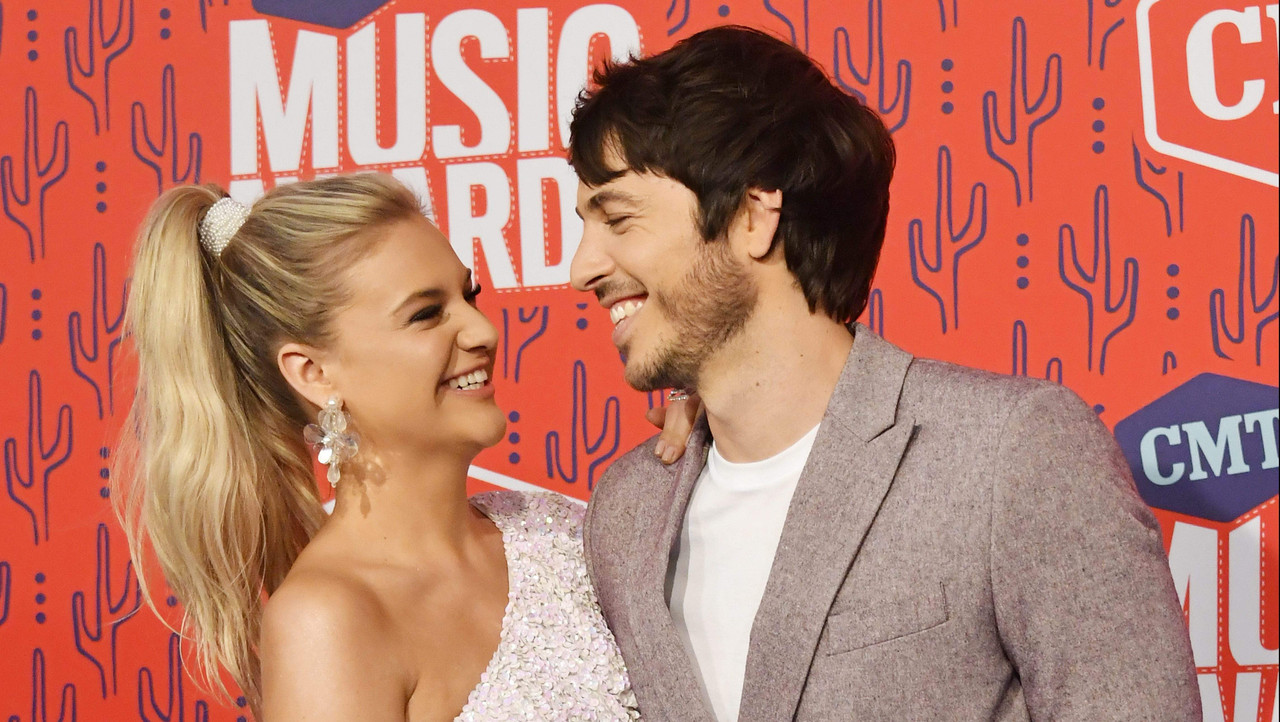