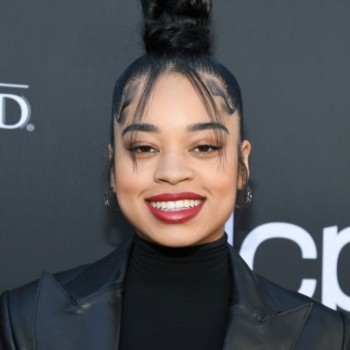 An English singer and songwriter, Ella Mai holds a net worth of around $6 million. She received a Grammy Awards for Best R&B Song(Boo'd Up) recently in 2019. 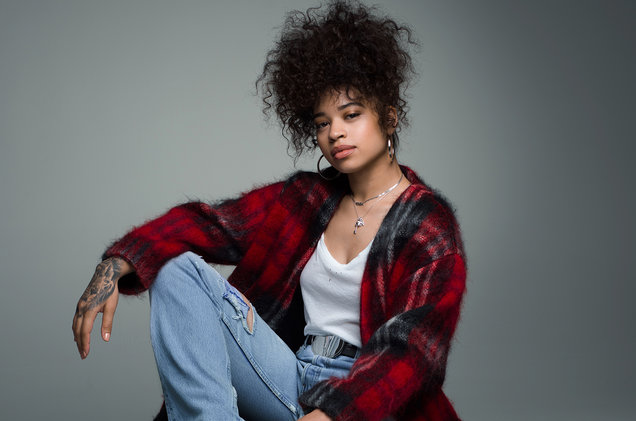 Around 5 years in the industry and Ella Mai has already been a topic of interest. She bagged a fortune of $6 million from her music career. 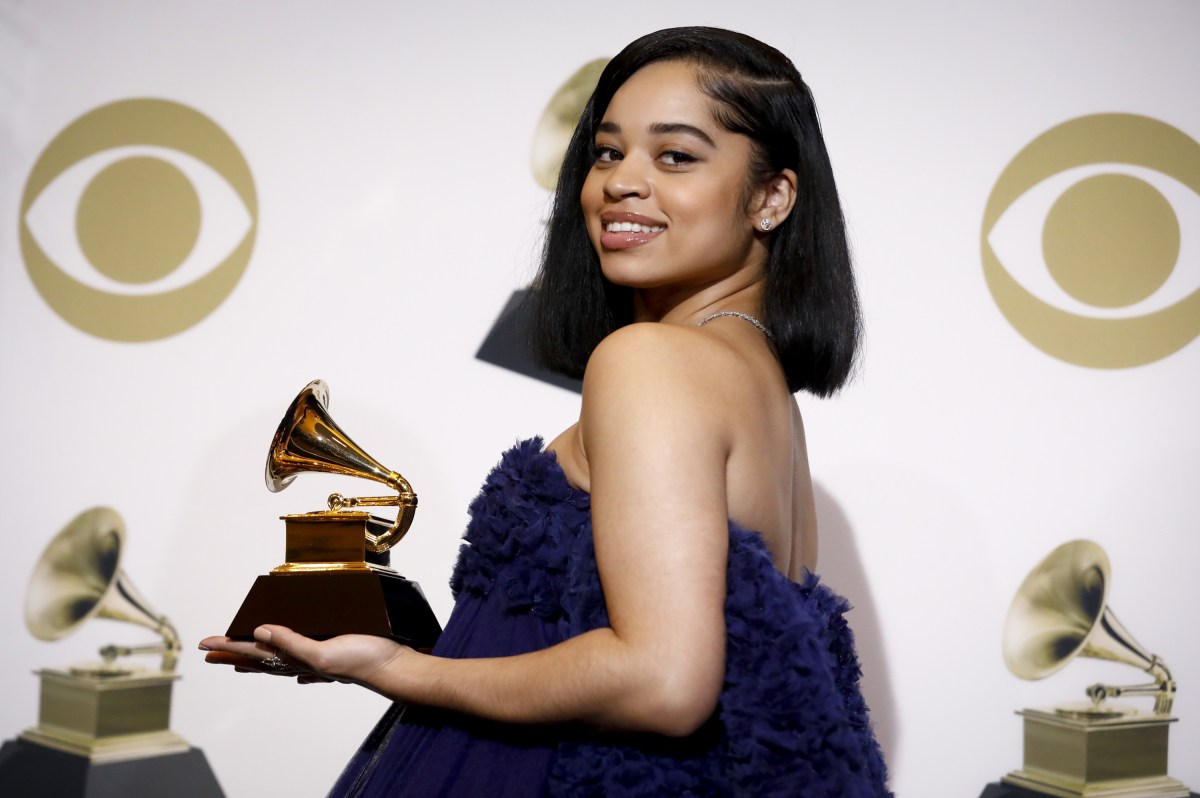 Ella Mai has not revealed her earning details yet, however, she is a Grammy Award holder. She has also received other major awards like Soul Train Music Awards, iHeartRadio Music Awards, and more.

In 2014, Ella started her musical journey. She studied music at the British and Irish Modern Music Institute London. She also participated in The X Factor Season 11 with a trio, Arize but failed to advance through the initial audition. 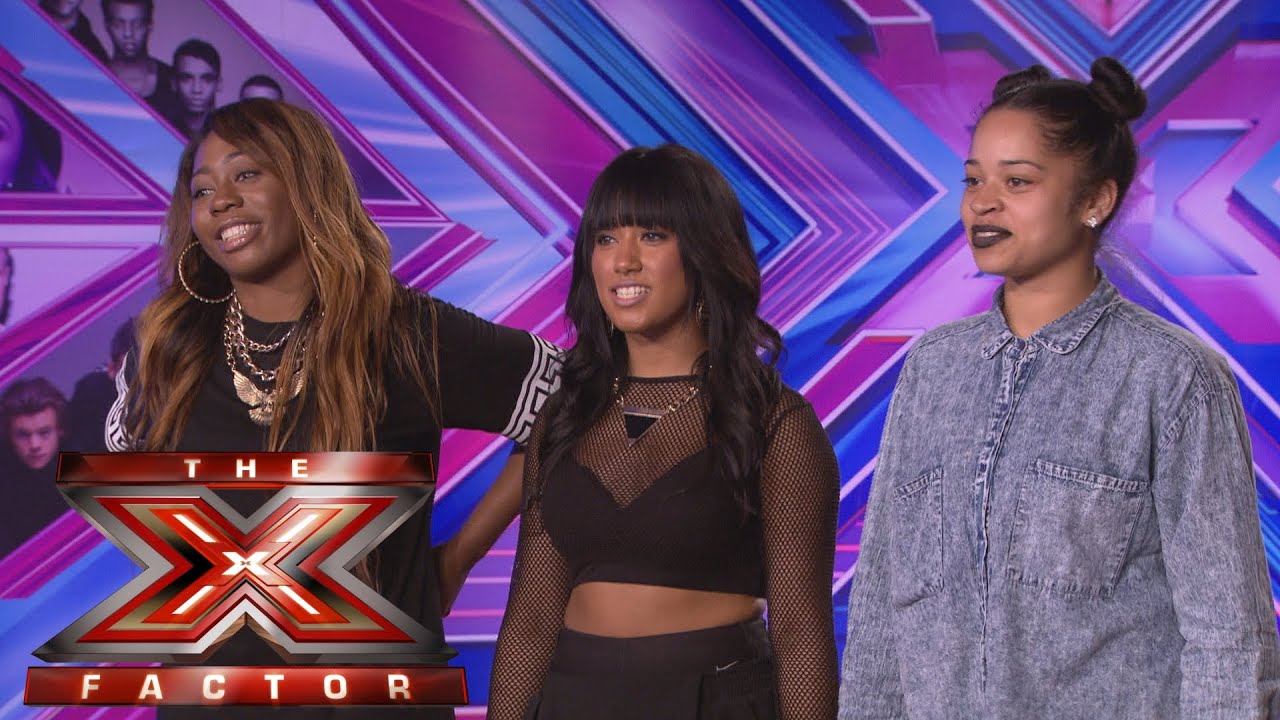 After The X Factor, the group disbanded and Ella released a four-track EP, Trouble on SoundCloud. She was then signed to DJ Mustard's 10 Summer Records. 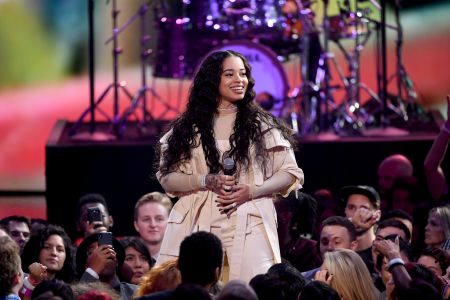 Mai's debut single was from her EP, Time. She released a single, She Doesn't ft. Ty Dolla Sign. Her other singles released are Lay Up, Naked, Boo'd Up, Trip, and Shot Clock.

Where and when was Ella Mai born? Know about her education also here:

Ella Mai Howell was born on November 3, 1994, in London, England. Her father is Irish and her mother is a Jamaican. To educate, Ella Mai went to Queens High School of Teaching.

Ella Mai is possibly single now but it is known that she is bisexual. 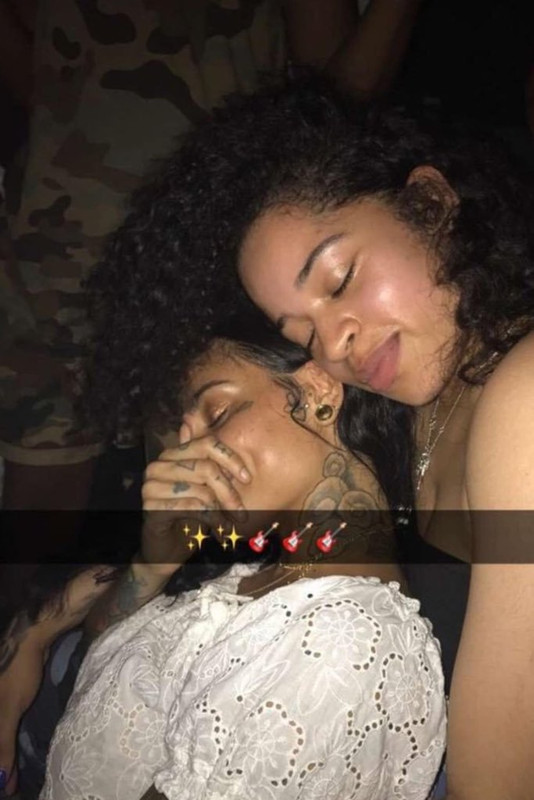 However, Ella Mai dated an NBA player, John Wall in 2018. She was also rumored to be dating fellow singer, Kehlani in 2018.

As her official Twitter account shows a total of 684K followers and she has tweeted 5,170 times till the date. 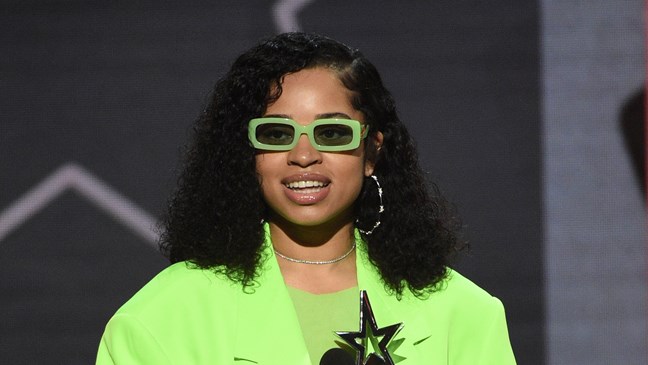 Likewise, on Instagram, Ella Mai has gathered around 3M followers and over there, she has made only 57 posts so far.

In addition, Ella Mai owns a YouTube Channel. Her channel has got around 2.7M subscribers and 1 billion video views.