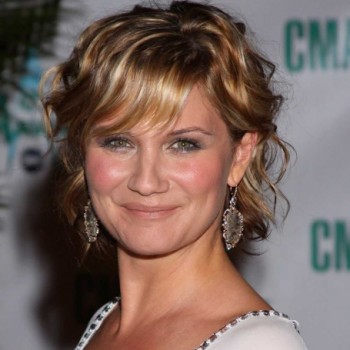 Facts of Jennifer Nettles Net Worth: Know her songs,albums,tours,earnings,wedding, husband,children

An American country music singer and songwriter, Jennifer Nettles has the net worth estimated to be around $20 million. She is also an actress and best known as the lead singer of the duo, Sugarland. 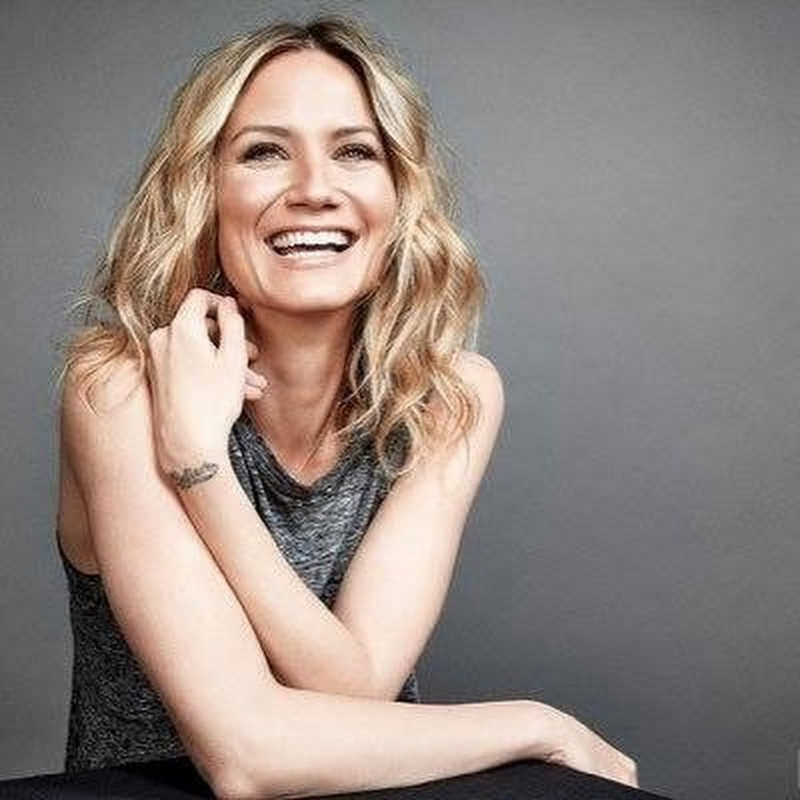 What are the earnings of Jennifer? Know about her sources of income:

Jennifer's earnings have been mostly attached with the earnings from Sugarland's albums which she co-founded in 2003. Her main source of income is music, however, her acting capabilities also have helped her in building the net worth of $20 million. 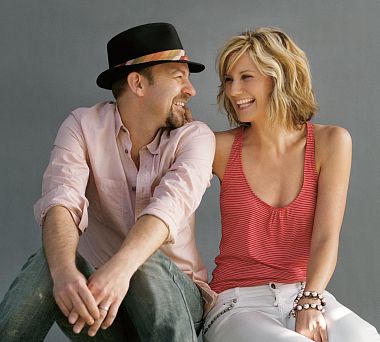 How did Jennifer start her musical career? Let's know:

While attending college, Jennifer and Cory Jones came to form the group named Soul Miner's Daughter. The duo released their two albums, The Sacred and Profane(1996), and Hallelujah(1998). 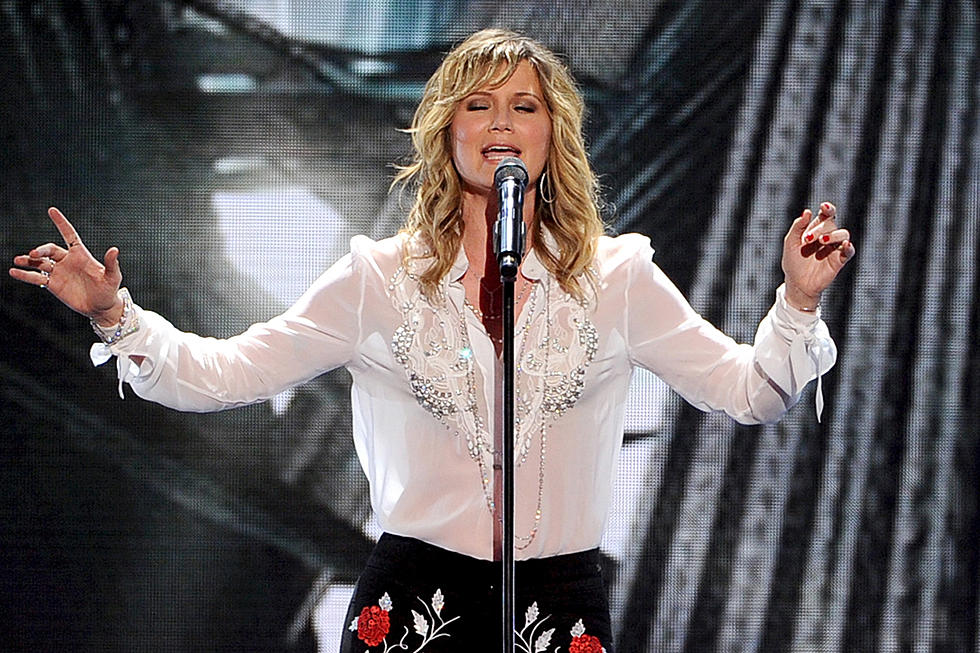 After being co-founded two major bands and releasing studio albums with the band, Jennifer along with Kristen Hall and Kristian Bush formed a team naming it Sugarland in 2003.

Hall left the group in 2006 but Nettles and Bush worked as a duo to represent it as Sugarland worldwide. Their debut album, Twice the Speed of Life was released in 2004. 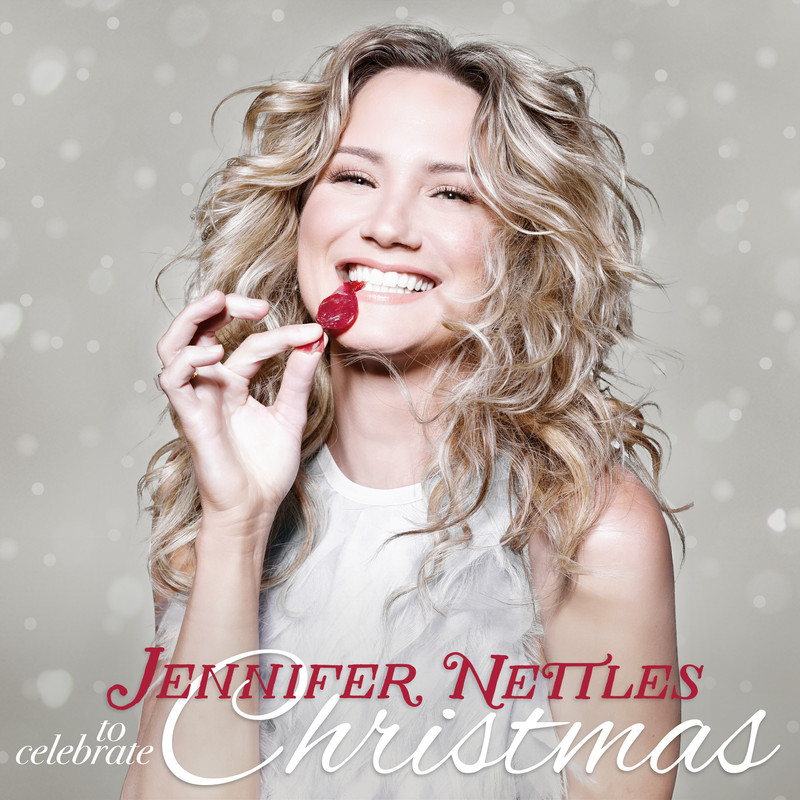 Jennifer has also worked as a solo artist and released three studio albums namely That Girl(2014), Playing with Fire(2016), and To Celebrate Christmas(2016). Along with albums, her two major singles are That Girl and Unlove You.

Jennifer Nettles as an actress:

Not only a singer, but Jennifer is also an actress to mention. She made her acting debut in 2015 with the television movie, Dolly Parton''s Coat of Many Colors. She was able to reprise her role in its sequel, Dolly Parton's Christmas of Many Colors: Circle of Love in 2016. 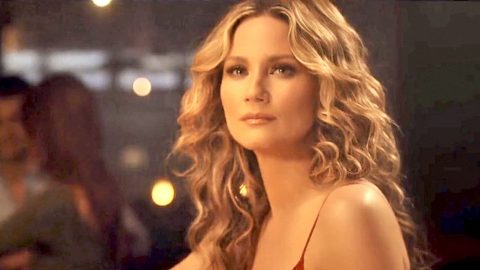 She also appeared in a hit series, Underground in 2016 whereas announcement of her joining the cast of Harriet has been made recently in 2018.

Jennifer Odessa Nettles was born on September 12, 1974, in Douglas, Georgia. She graduated from Coffee High School. 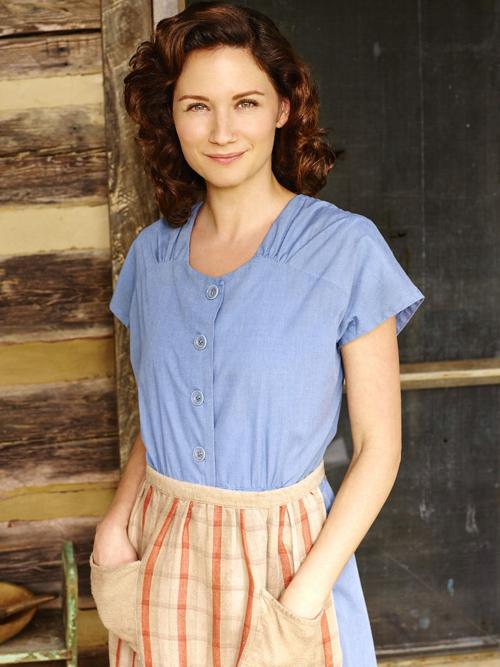 She was interested in music from her school days and used to perform in programs. She also went to Agnes Scott College to study sociology and anthropology.

Yes, Nettles is a married woman and also married twice. 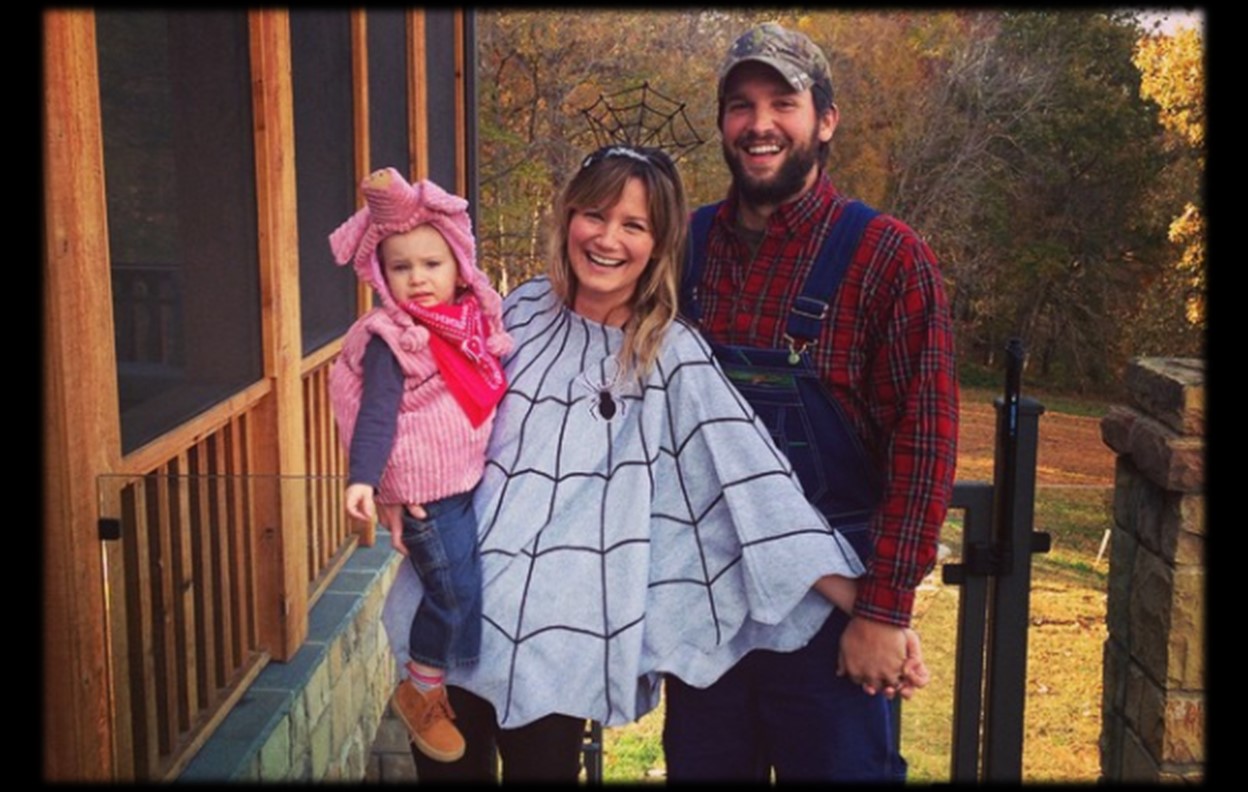 Then, in 2009, she started dating Justin Miller and the couple married in 2011. They also have one son together.

What about Jennifer's social media interaction? Let's check her accounts:

This beautiful country singer loves using social media as she has tweeted 4,703 times on Twitter with a total of around 357K followers. 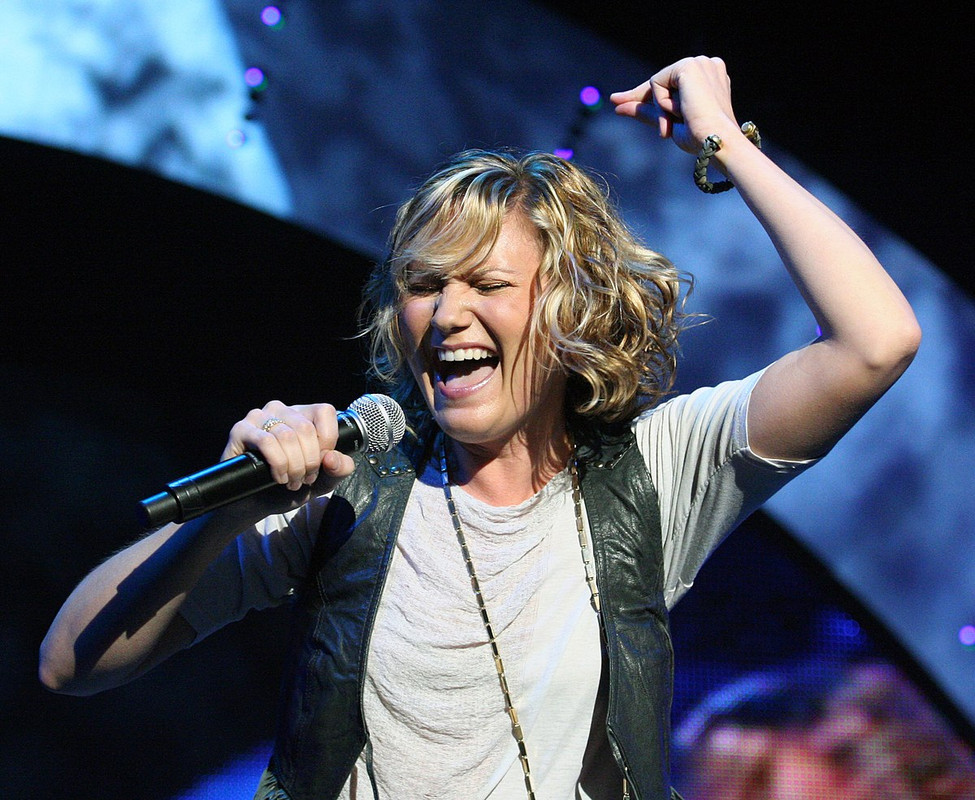 Similarly, on Instagram, she has got around 309K followers and she has posted 932 times so far over there.