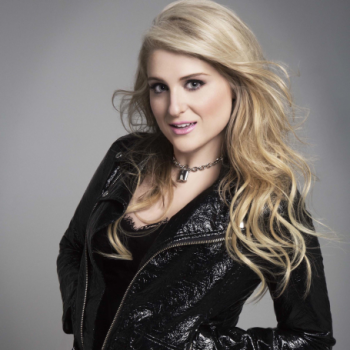 A Grammy Award winner and two times Billboard Music Awards winner, Meghan Trainor is from America and is a singer and a songwriter. She holds the net worth of $8 million. 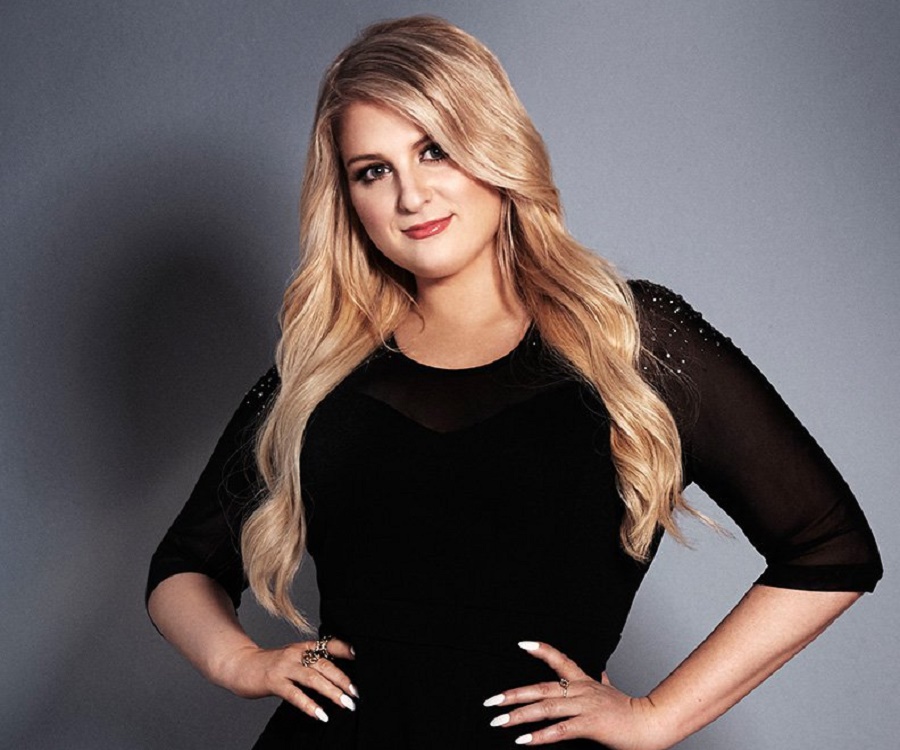 Having started the professional career of music from 2009, Meghan Trainor has been able to collect the net worth of $8 million. Surely, her main source of income is music.

Her debut album, Title which was released in 2015 peaked at no. 1 on the US Billboard 200. Singles like All About That Bass, Lips Are Movin, and Like I'm Gonna Lose You were ranked top three singles. 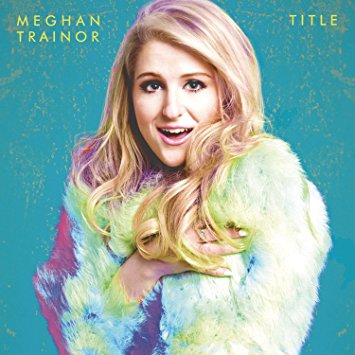 In 2016, she won the Grammy Award for Best New Artist. The same year, her another release, Thank You peaked at no. 3 on the Billboard Hot 100. Her single, I'm a Lady appeared in the film, Smurfs: The Lost Village in 2017.

Meghan has not been open about her earnings, however, this young rising star has gained popularity in the American music industry. Let's know more about her.

In 2009, Meghan released her eponymous debut album, Meghan Trainor. A year later, she released her single, Take Care of Our Soldiers. She released acoustic albums, I'll Sing with You and Only 17 in 2011. 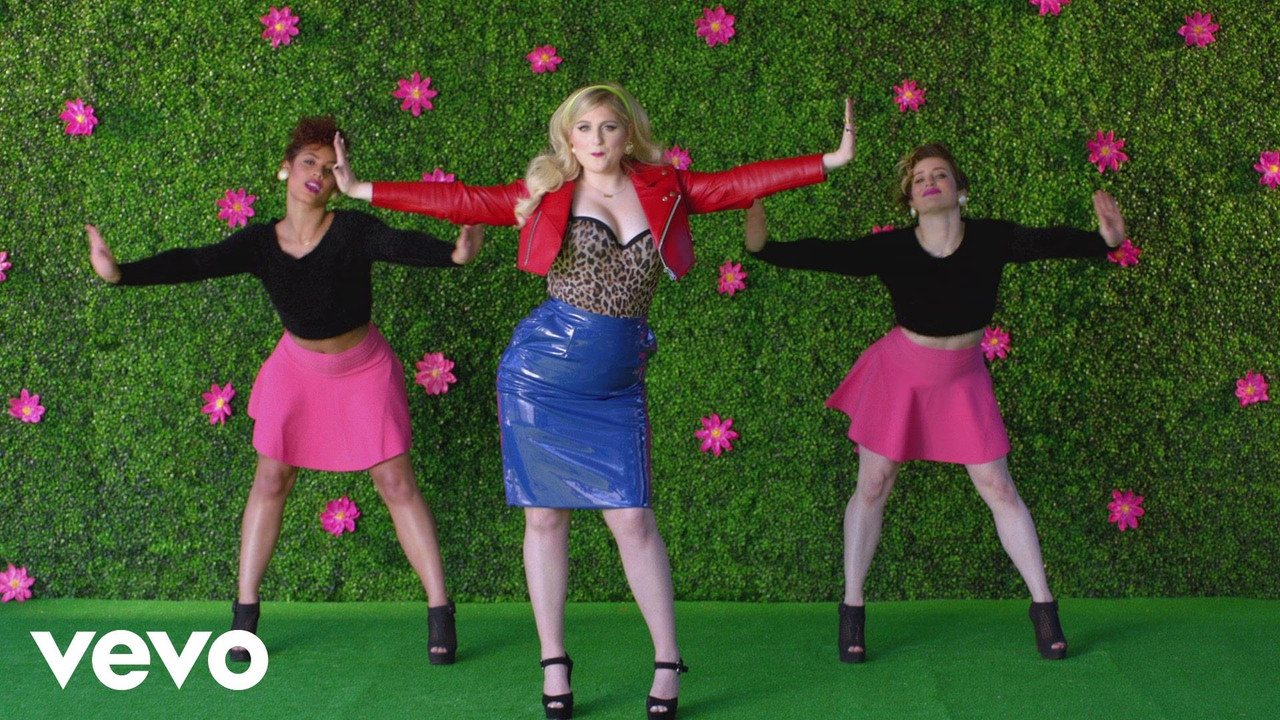 In 2014, Meghan released her debut single, All About That Bass and Lips Are Movin. Her both singles were loved by an audience which gained her much popularity among the audiences and the industry.

In 2015, Meghan released her debut studio album, Title. A year later, her second album, Thank You was released. She is set to release her third studio album, Treat Myself in 2019. 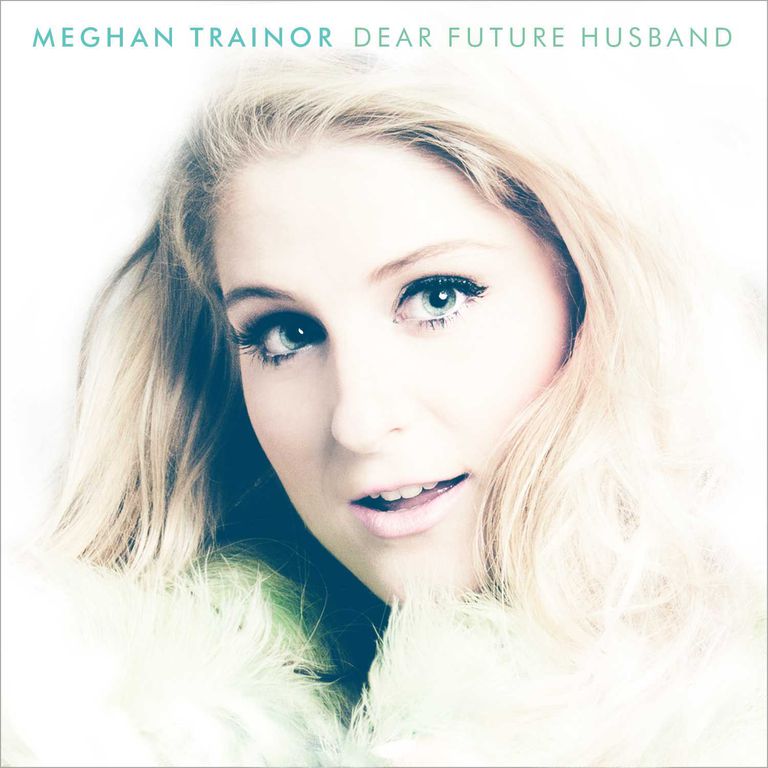 Her other singles include Like I'm Gonna Lose You ft. John Legend, Dear Future Husband, No, Me Too, Better ft. Yo Gotti, I'm a Lady, No Excuses, and Let You Be Right.

She has also worked as a featured artist on several songs like Charlie Puth's Marvin Gaye, Jason Mraz's More Than Friends, Jason Derulo's Painkiller, Fifth Harmony's Brave Honest Beautiful, and many others.

How did Meghan spend her childhood? Know about her early life:

Born on December 22, 1993, in Nantucket, Massachusetts, Meghan Elizabeth Trainor was the daughter of Gary Trainor and Kelly Anne. She has one elder and one younger brother.

Meghan started singing at the age of six. At the age of 11, she started writing music and songs. She gained an early interest in music as being raised in such an environment. 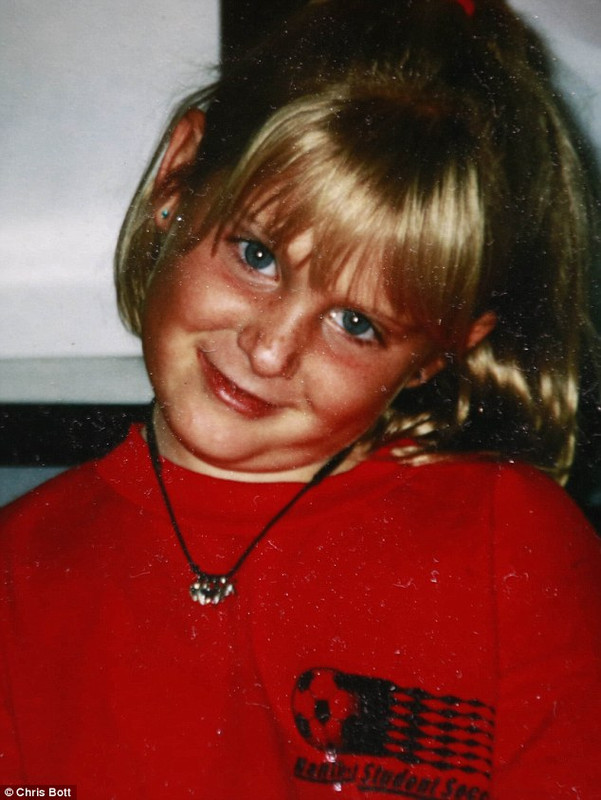 She started performing with her aunt, brother, and father. She used to play piano, guitar, and a bongo drum. At the age of 13, She wrote her first original song, Give Me a Chance.

What about Meghan's relationship status? Is she still single? Let's know:

However, due to depression and anxiety, Meghan wanted to end the relationship.

Is Meghan active on social media? Let's check her accounts: 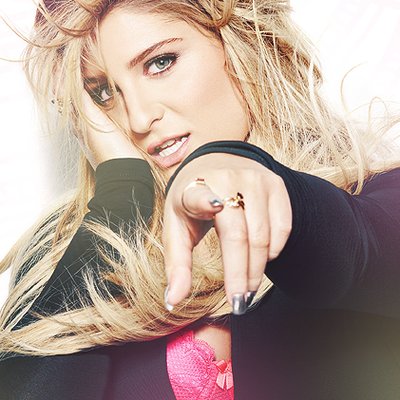 Similarly, on Instagram, Meghan has posted 2,374 times till the date. And around 9.8M people have followed her over there.