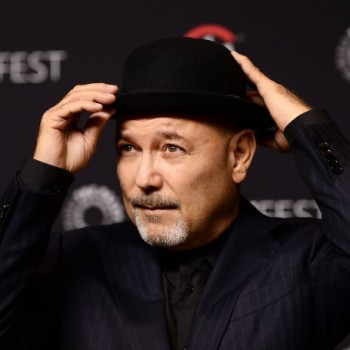 Ruben Blades Bellido de Luna well known as Ruben Blade is a Panamanian musician, singer, songwriter, composer, actor, activist, and politician. Likewise performing music in the salsa, and Latin jazz genres. Ruben has a net worth of more than $10 Million. Being a successful and famous singer most of his earnings comes from music and albums. He has a net worth of more than $10 million.

Likewise, he went on many tours performing songs and music, which eventually added to his net worth. 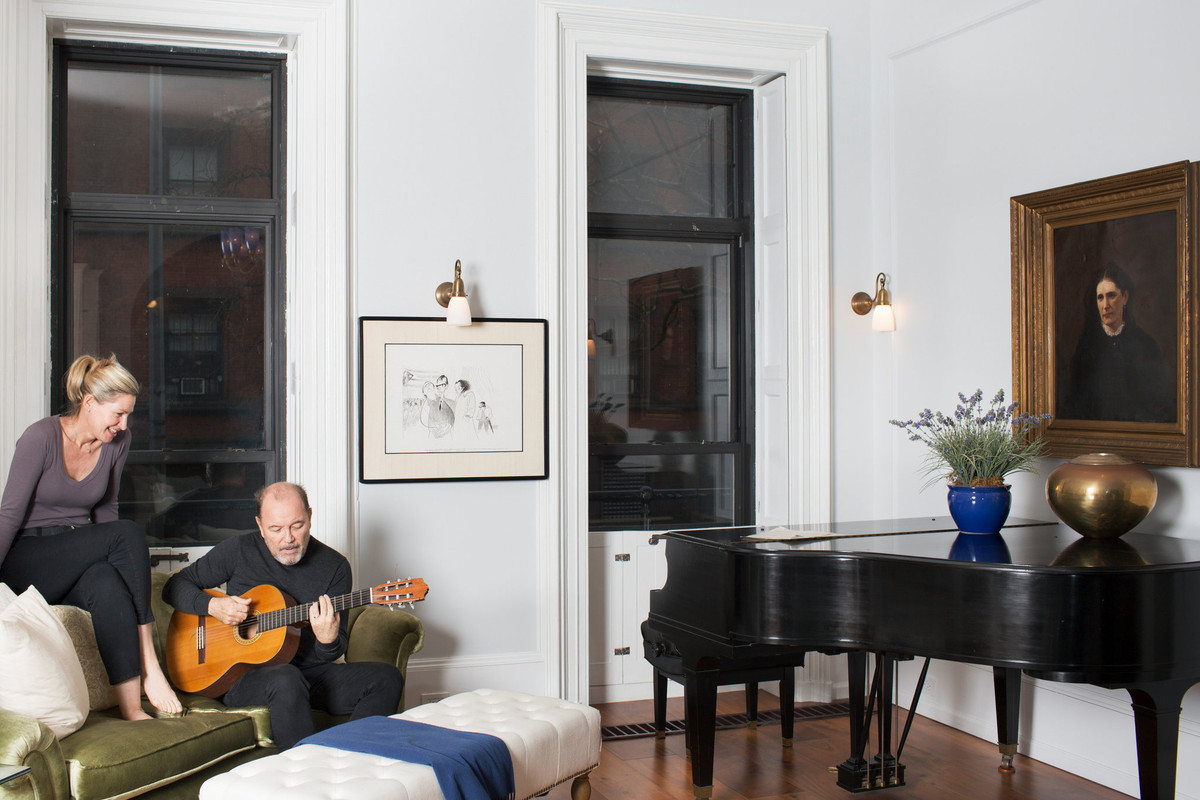 Ruben was born on 16 July 1948 in Panama City, Panama. He is the son of a Cuban musician and actress Anoland Diaz and Colombian Ruben Dario Blades Sr., an athlete, percussionist, and graduate of the Federal Bureau of Narcotics in Washington, D.C.

He was a vocalist in Los Salvajes del Ritmo and a songwriter and guest singer with a professional Latin music conjunto, Bush y sus Magníficos. His most substantial influence of the day was the Joe Cuba sextet and Cheo Feliciano, whose singing style he copied.

As a professional singer/songwriter, he brought the lyrical sophistication of Central American nueva canción and Cuban nueva trova as well as experimental tempos and politically inspired Nuyorican salsa to his music, thus creating thinking persons' (salsa) dance music. He has also composed dozens of musical hits. The most famous one is Pedro Navaja which is a song about a neighborhood thug who appears to die during a robbery. His music Sorpresas continued the story. These were inspired by Mack the Knife. He has also composed and sings what many Panamanians consider their second national anthem. It is entitled Patri or Fatherland. 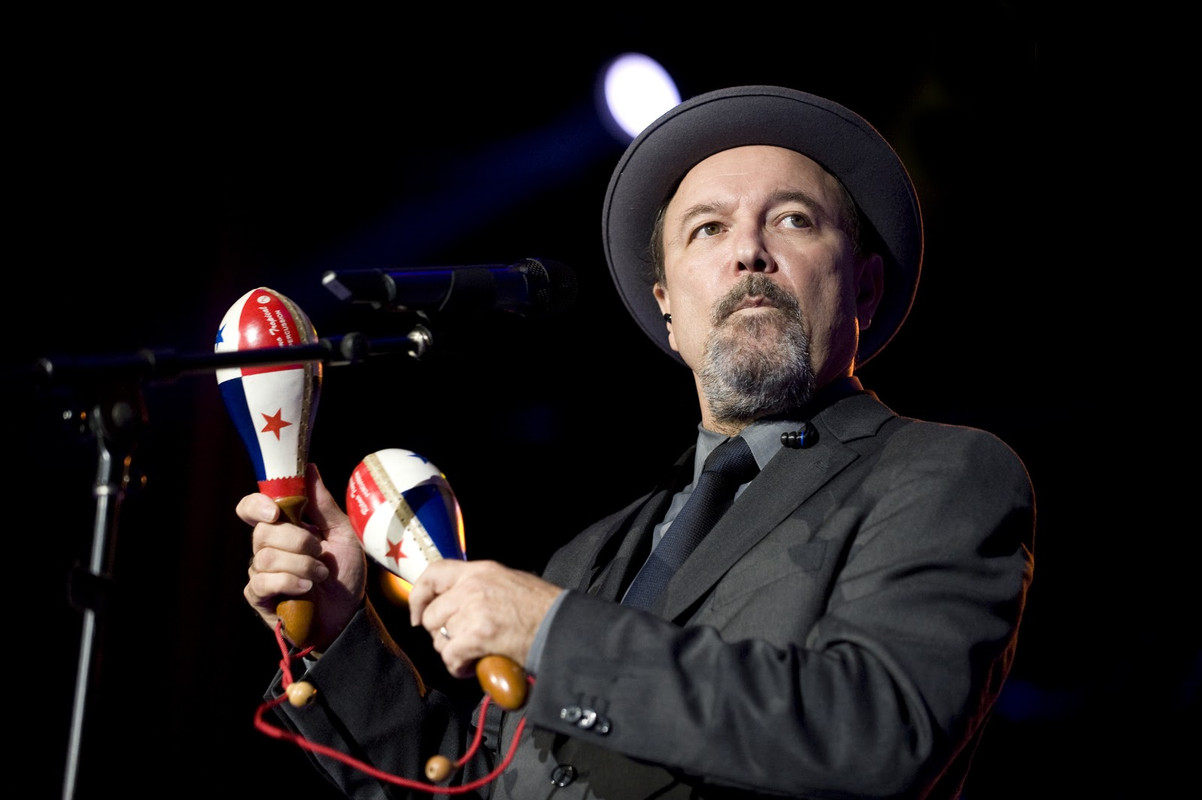 Blades made a massive contribution to the music industry. He collaborated with Pete Rodriguez to produce hits such as Descarga Caliente and De Panama New York during the 1970s. He also worked with several award-winning artists such as Ray Baretto, Larry Harlow, and Willie Colon. He and Colon went on to produce numerous albums such as Siembra (1978) which became the best-selling salsa album in history. His breakthrough hit Pablo Pueblo (1977) later became an official campaign song of Panama when he ran for president of the country. He is an icon in Panama and is much admired throughout Latin America he managed to attract 18% of the vote in his failed attempt for the presidency in 1994. 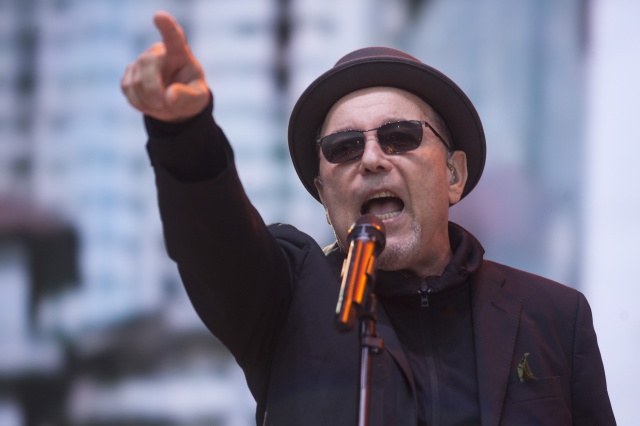 Ruben Blades crossed over to acting while producing Grammy-award-winning albums since the 1980s. He made his debut in the 1982 film The Last Fight. He also appeared in notable productions such as Mo’ Better Blues and Predator 2. He recently appeared in the action thriller Safe House and Once Upon a Time in Mexico. His career went on hold after he was appointed minister of tourism by Panamanian president Martín Torrijos for a five-year term. He holds a Licenciado en Derecho law degree from the University of Panama and an LL.M in International Law from Harvard University. 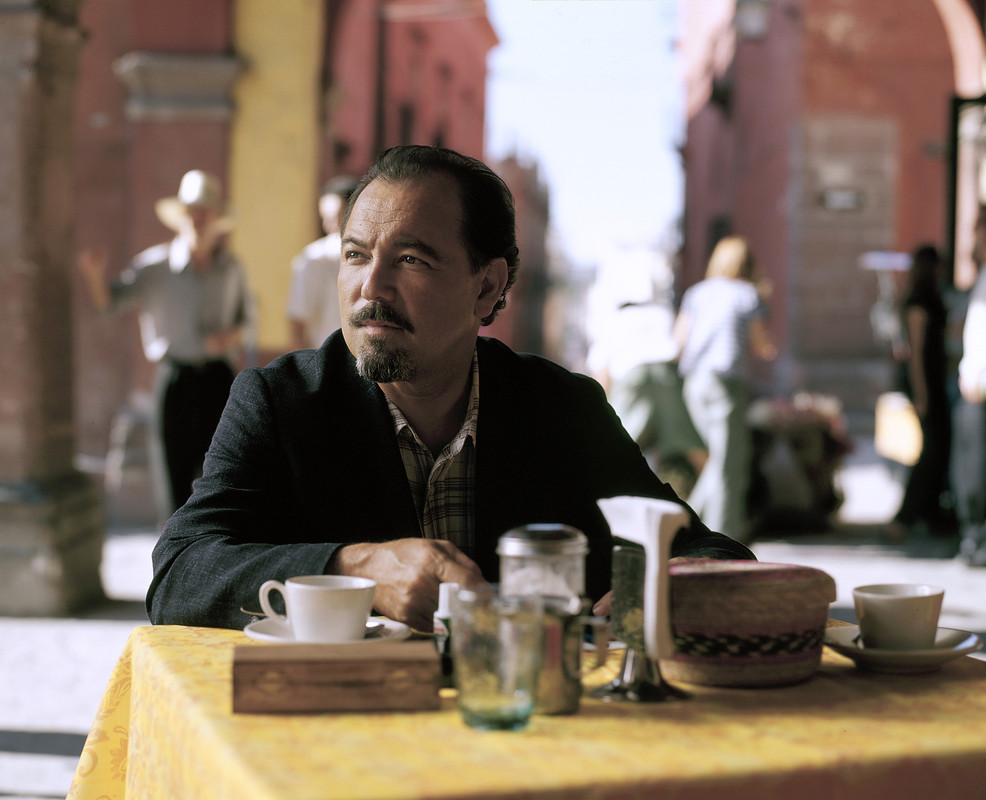 In June 2011, Blades was given the Harry Chapin Humanitarian Award by ASCAP and WhyHunger. In 2014, Blades was the closing act for the Festival Internacional Cervantino in Mexico. In 2015, Blades' album Tangos won a Grammy award for Best Latin Pop Album. In 2015, Blades was cast in the regular role of Daniel Salazar in the AMC post-apocalyptic drama Fear the Walking Dead, a companion series to The Walking Dead. Blades first appears in the second episode So Close, Yet So Far. 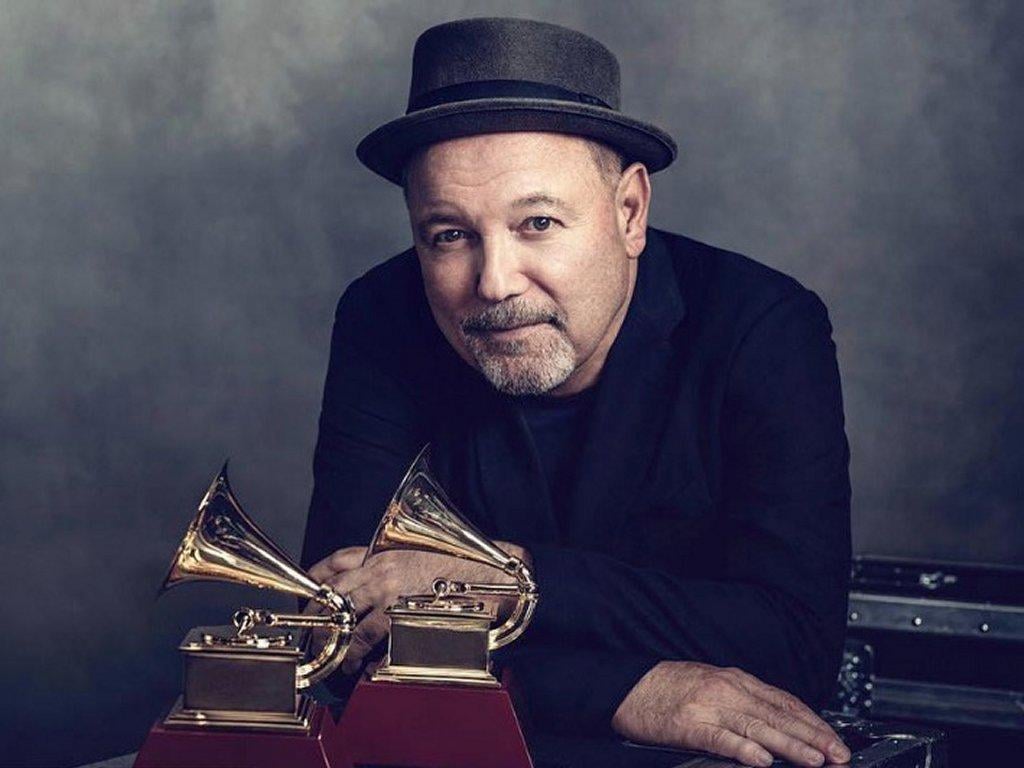 He married Luba Mason in 2006. She is an American actress, singer, songwriter, and dancer whom he met during the production of The Capeman. He has a son Joseph Verne. 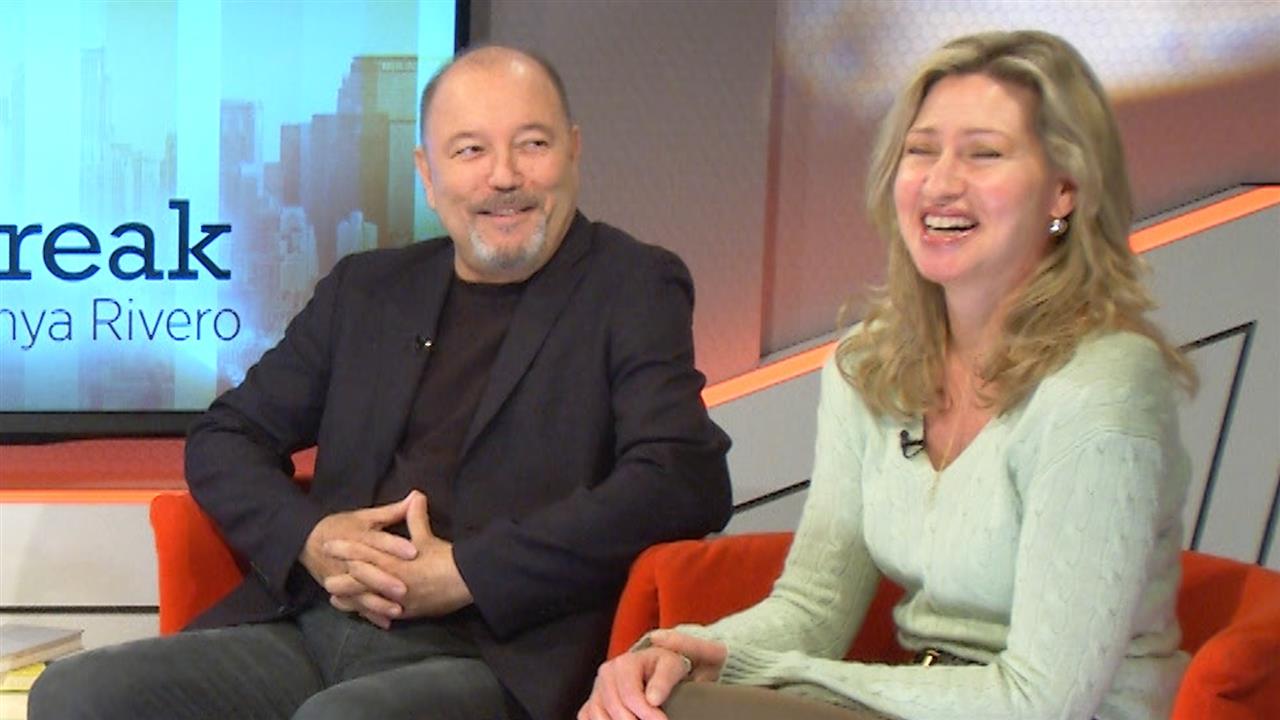 Ruben in the Online World

Being a famous singer and actor, he has a huge fan base. To stay connected with his fans and loved ones, he is socially active on many social platforms like Instagram, Facebook, and Twitter.