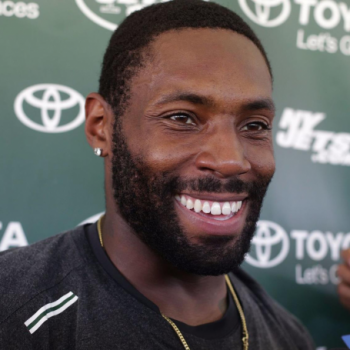 An American former football cornerback, Antonio Cromartie who retired in 2018. Antonio signed one year contract with Indianapolis Colts but after playing four games with the team Antonio Cromartie was released on October 4, 2016. He has the net worth estimated to be around $10 million. 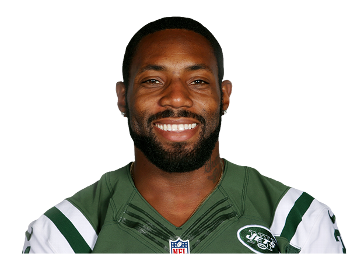 What are the earnings of Antonio Cromartie? Know about his net worth:

6 feet 2-inch tall footballer played a professional career of ten years and collected the fortune of $10 million to live a lavish lifestyle. Without a doubt, his main source of income is football. 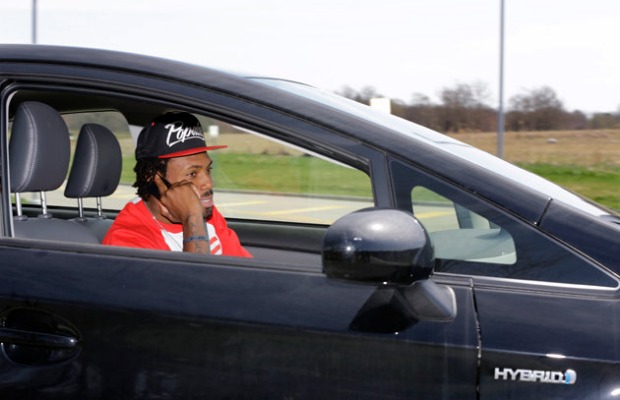 Down here we'll be looking at the salary details, bonuses, and contracts of Antonio from the clubs he has played: 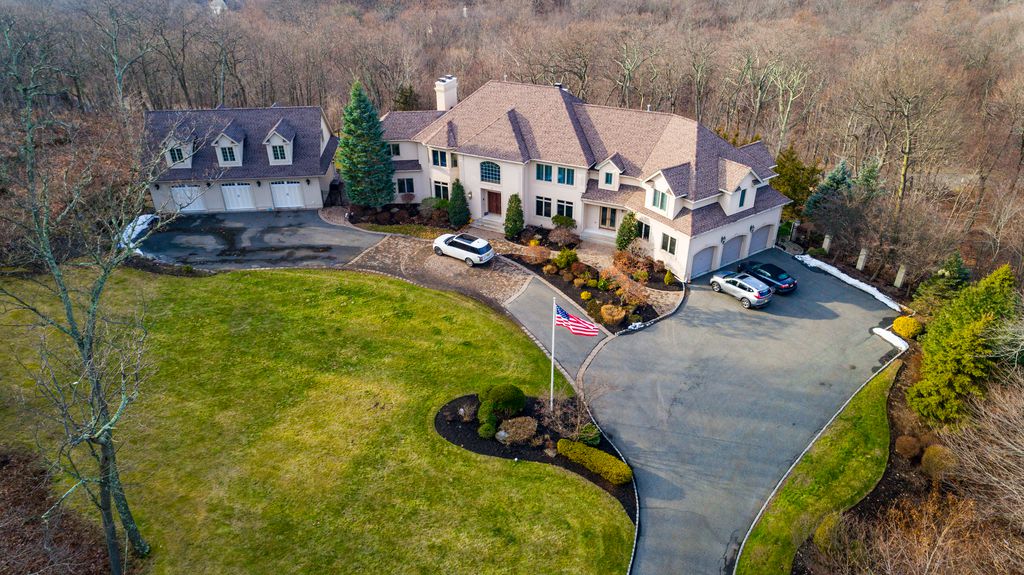 Cromartie owns a house in New Jersey valued around $2 million 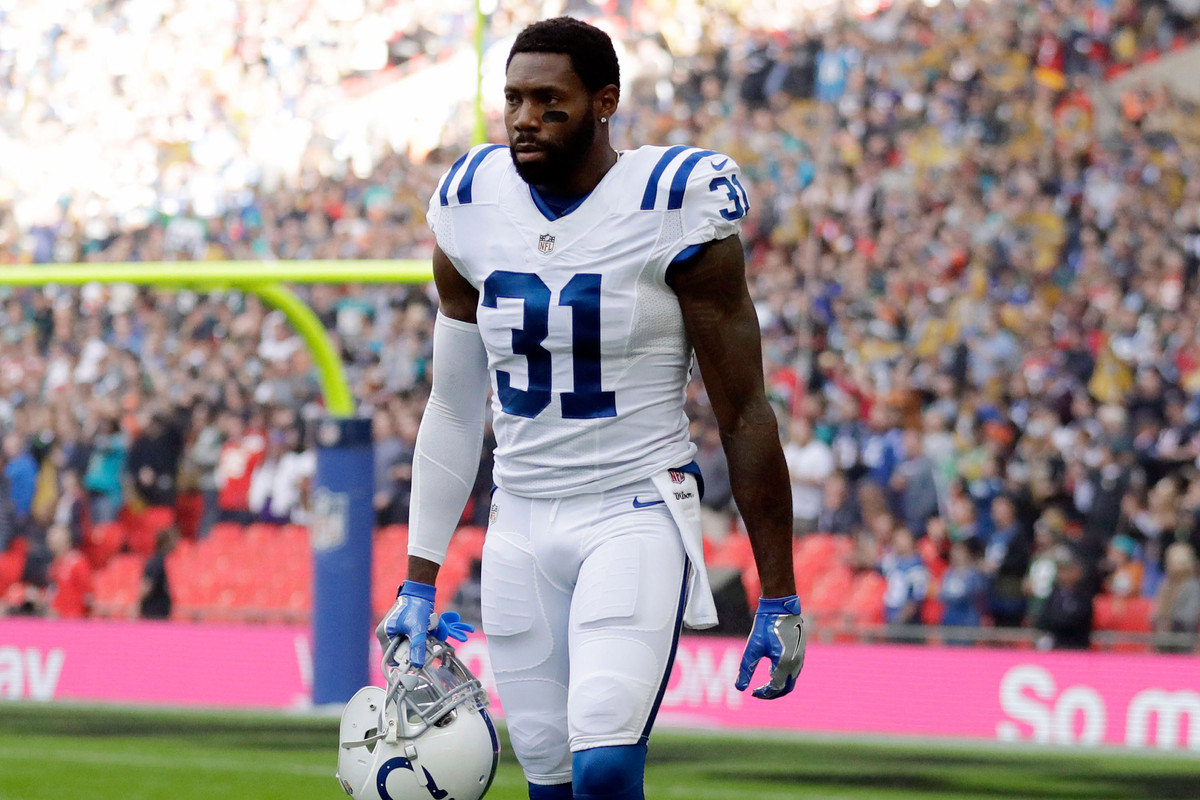 How did Antonio Cromartie start his professional career? Also, know about his career highlights:

In 2006, Cromartie was ruled out off competitive football for one year but also he was selected in the 2006 NFL Draft by San Diego Chargers. He was handed no. 25 jersey at his rookie season but later switched to no. 35.

He played three years of football with San Diego Chargers and moved to New York Jets in 2010. He spent four years with the Jets and joined Arizona Cardinals in 2014 for one season. 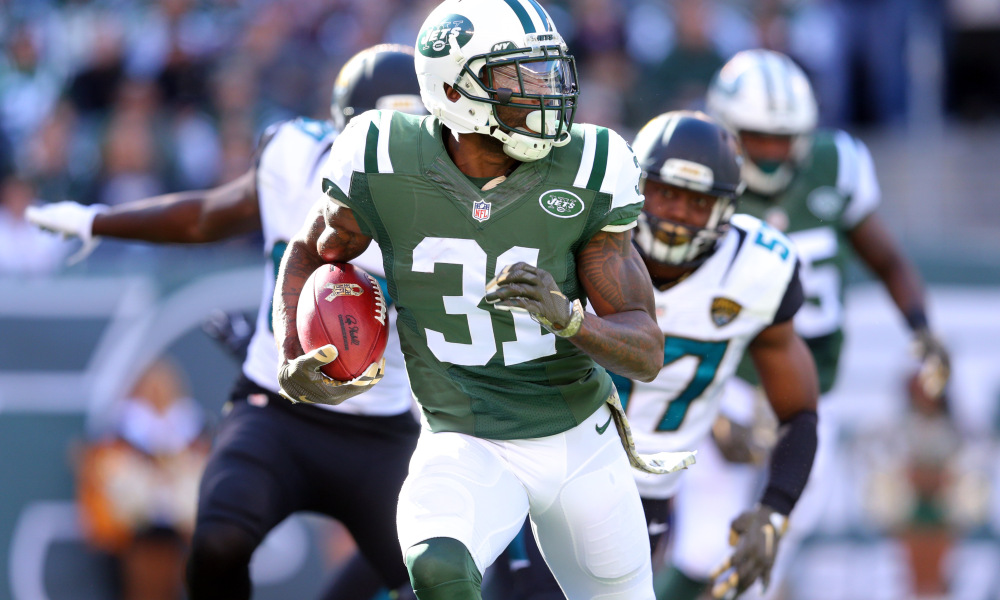 Then, in 2015, he returned back to New York Jets but came to join the Indianapolis Colts in 2016. Cromartie stayed out of football in the entire 2017 season and announced his retirement in 2018.

How did Antonio Cromartie spend his childhood? Know about his early days:

Antonio Cromartie was born on May 17, 1984, in Tallahassee, Florida. He was born to Haitian American parents. 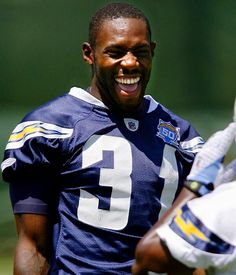 Cromartie went to Lincoln High School where he started playing football and was also a versatile player at high school. Later, he went to Florida State University.

Yes, this retired player is a married man. 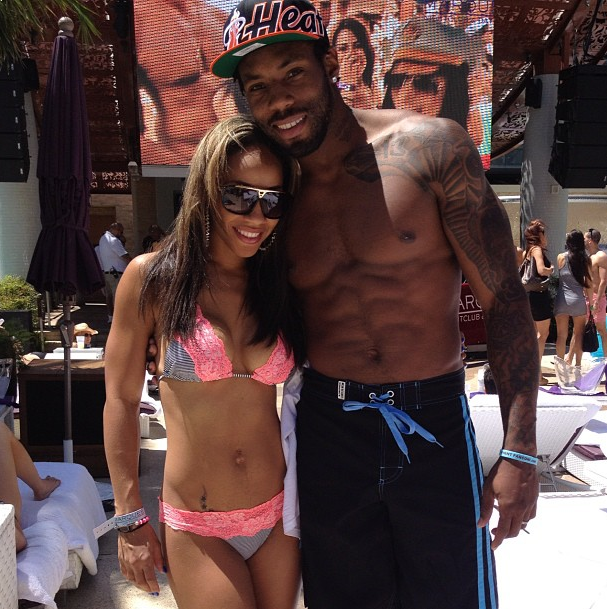 He married an American actress, Terricka Cason in 2010. The couple has five children together, two daughters, a son, and twins.

Also, Cromartie has altogether 13 children with a different woman.

Is Antonio Cromartie fond of using social media? Let's have a look at his accounts details:

Antonio is an active user of social media as his Twitter account shows a total of 41.1K followers and 5,932 tweets. 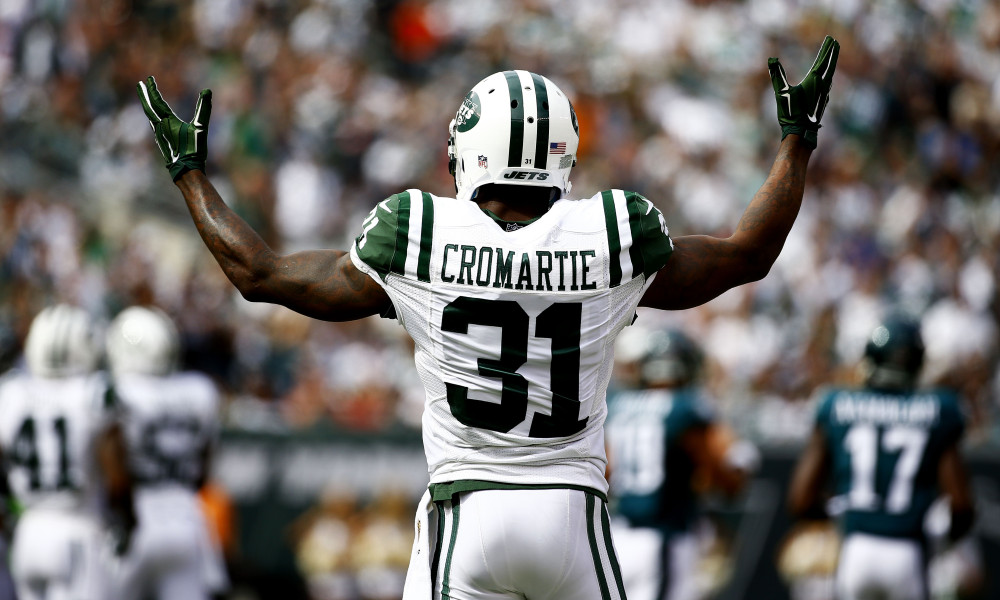 Do You Know- Antonio Cromartie is the cousin of Dominique Rodgers- Cromartie, former cornerback of the New York Giants, and Marcus Cromartie, a free agent cornerback.