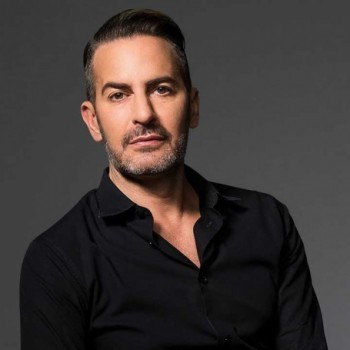 Marc Jacobs is an American fashion designer who has amassed an estimated net worth of around $100 million. Jacobs owns a townhouse in New York’s West Village and is a previous owner of an old mansion in the Historic Landmark District. 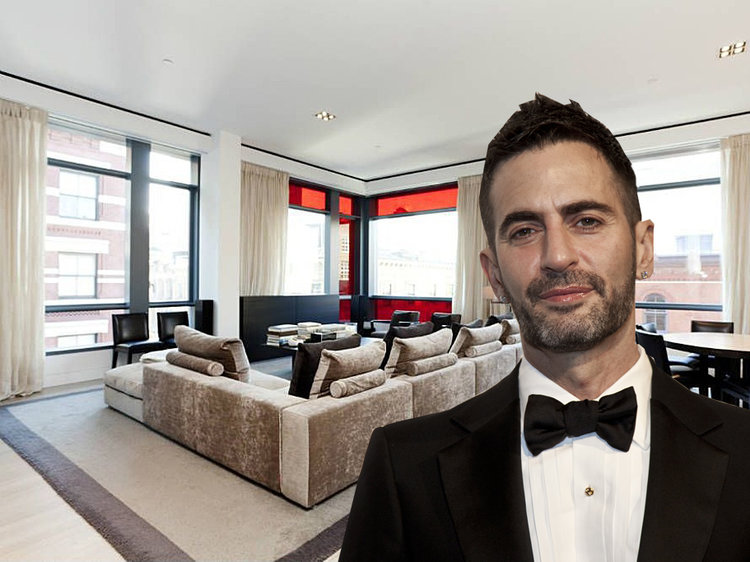 Marc Jacobs is one of the most popular fashion designers in the world. At one point in his career, Jacobs had over 200 retail stores in 80 countries. During his tenure as the creative director of Louis Vuitton, Marc Jacobs was reportedly paid an annual salary of over $10 million by the French design house. 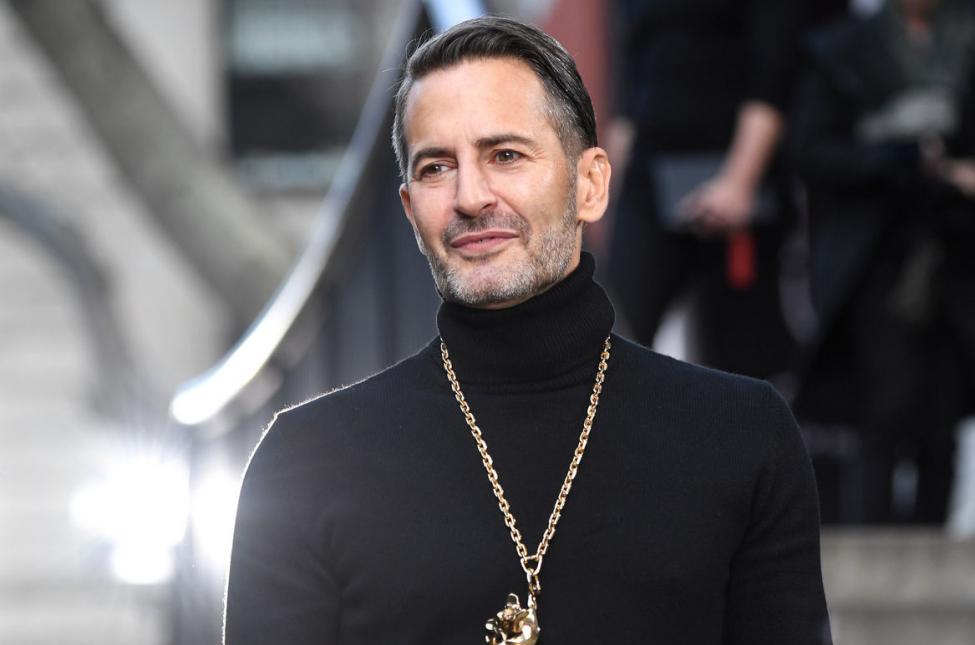 Career and Achievements of Marc Jacobs

At the tender age of 15, Marc Jacobs landed a spot at Charivari, an avant-garde clothing boutique, as a stockboy. Jacobs continued to pull the thread of fashion superstardom by attending New York’s prestigious Parsons School of Design. It was during his time at Parsons that Marc sold his first line of self-designed, hand-knit sweaters. Marc Jobs was soon hired by Ruben Thomas, Inc. to develop a line of clothes under the Sketchbook label. In the mid-80s, Jacobs formed Jacobs Duffy Designs with Robert Duffy, his creative and business partner.

The first collection under the Marc Jacobs label was designed by the eponymous fashion designer in 1986 with backing from Onward Kashiyama USA, Inc. The next year, Jacobs became the youngest designer ever to receive CFDA’s Perry Ellis Award for “New Fashion Talent”.  Marc Jacobs then worked extensively to produce luxury clothing items for female consumers and was awarded CFDA’s The Women’s Designer of the Year Award in 1992. 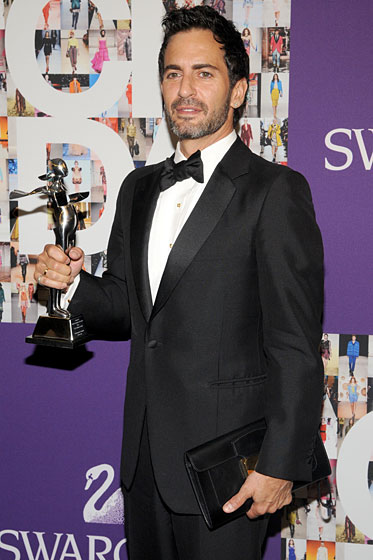 In 1993, Jacobs Duffy Designs Inc. launched Marc Jacobs International Company, L.P. This was followed by Jacobs’s first full collection of menswear. Jacobs was also appointed the creative director of Louis Vuitton in 1997 and under his command, the fashion house launched its first ready-to-wear clothing line. Marc Jacobs has since introduced his secondary line of clothing called Marc by Marc Jacobs. Marc Jacobs left Louis Vuitton in 2011 following financial disagreements and was then hired by Diet Coke as a creative director. Jacobs worked to give the brand a “stylish and light-hearted” makeover.

Marc Jacobs is openly gay. Jacobs has been in a relationship with model Charly Defrancesco and the couple got engaged on April 4, 2018, after Jacobs proposed the model via a flash mob. Apparently, Prince’s kiss was playing when the incident happened. Jacobs pets a Bull Terrier named Neville. 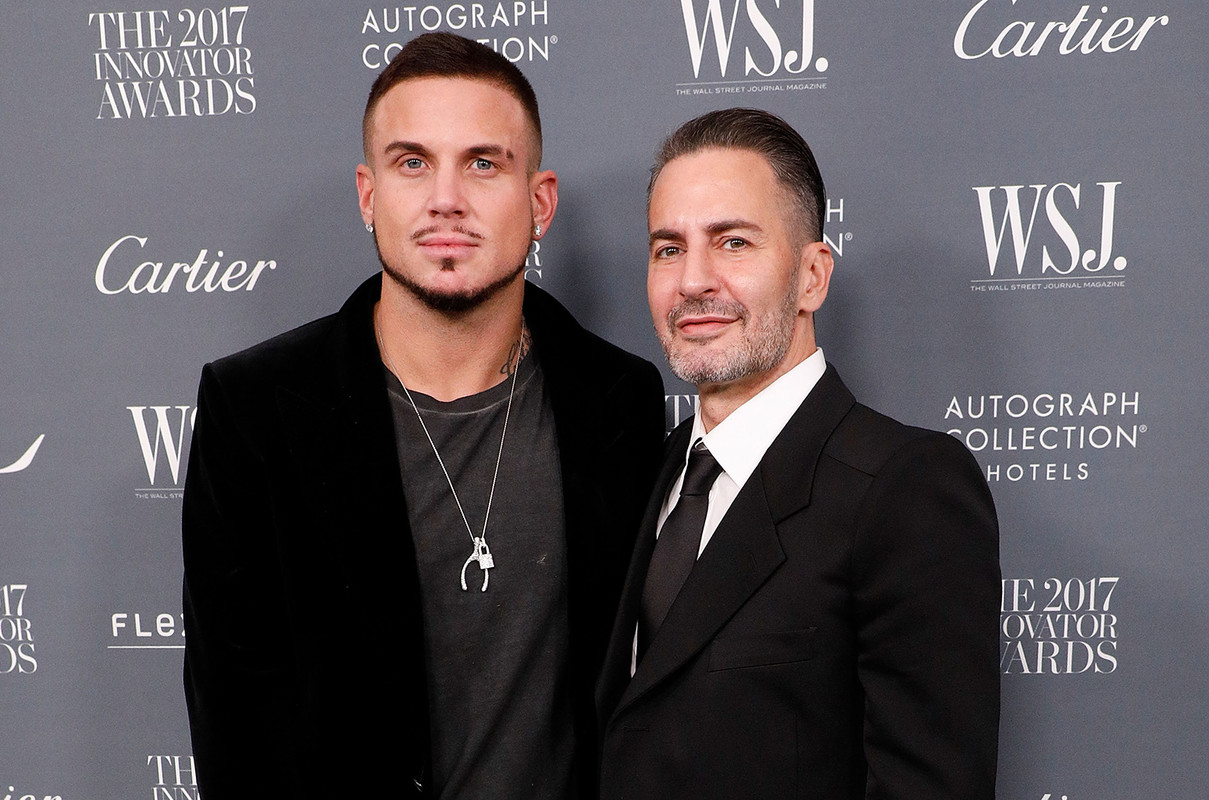 Marc Jacobs has been one of the many celebrities to advocate for awareness regarding melanoma. Jacobs has an ongoing project called “Protect The Skin You’re In” which designs and sells T-shirts. All the sales benefit from the campaign goes to the NYU Langone Medical Center for its research on melanoma.