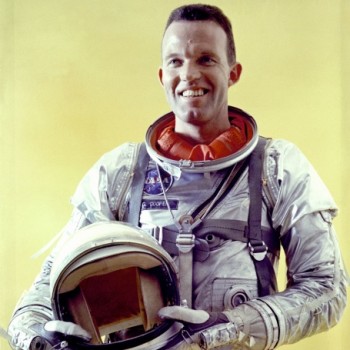 Known for his works with NASA, Gordon Cooper was an American aeronautical engineer, test pilot, and astronaut who had a collective net worth of about $8 million. The youngest among the seven original astronauts in Project Mercury, Cooper holds many other distinctions as an astronaut. 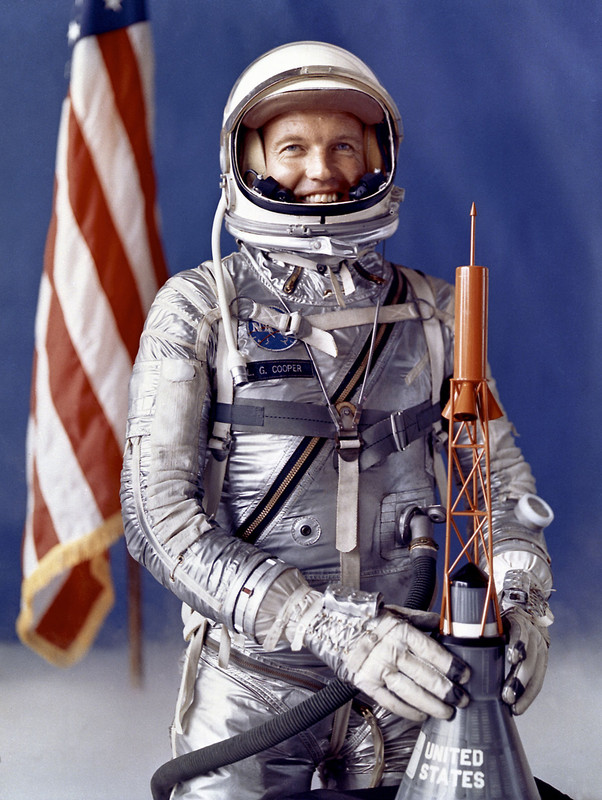 Gordon Cooper’s main source of income though was his extensive work in NASA as an engineer and an astronaut. He also earned money by lending his life rights for multiple TV shows and movies and via royalty paychecks for his autobiography.

Career and Achievements of Gordon Cooper

Cooper was part of US army, typically working as a test pilot. It was during his time in the army that he corrected several shortcomings in the F-106 which saved the U.S. Air Force, a great deal of money.

Reacting to his curiosities, Cooper enlisted himself as one of the applicants to get a contract to build a space capsule. This would lead NASA to seek him as one of the possible members for Project Mercury where he specialized in Redstone Rocket. He would pilot the longest flight of the program and would also become the first person to sleep in space during that 34 hour flight period. Cooper was then appointed as the Command Pilot on Gemini-5 along with Pete Conrad. 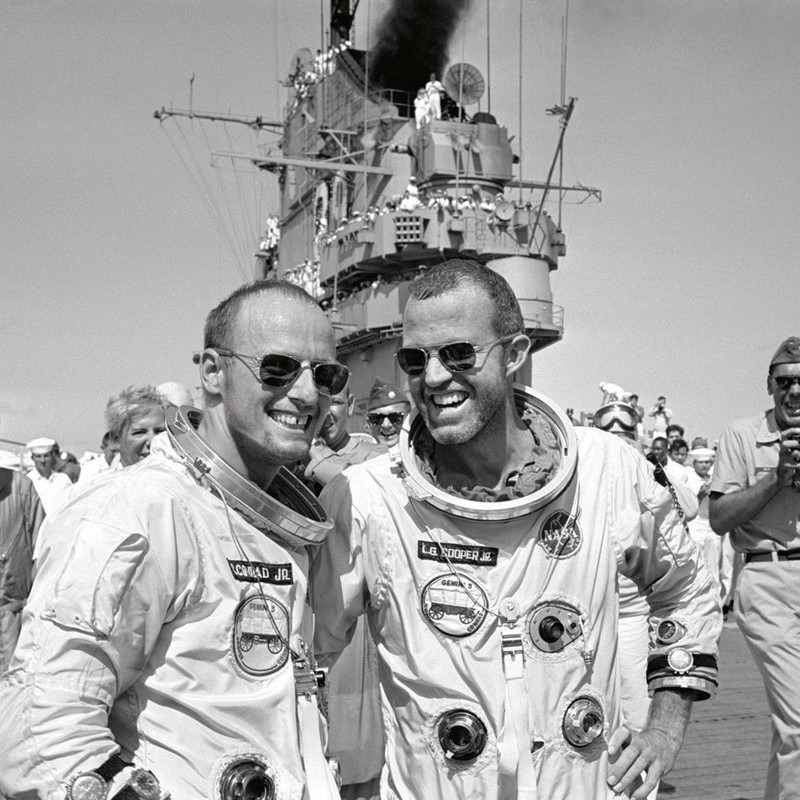 He was selected as the backup commander for Apollo 10 mission but changing circumstances would eventually make him lose the command. Soon after he felt stuck in a stalled career and thus sought for retirement from the Astronaut Corps.

After his departure from NASA, Cooper served in multiple corporate boards. He ran Performance Unlimited Inc. as a President for five years. The company manufactured and distributed race and Marine Engines along with fiberglass boat. He also was a technical consultant for multiple companies. He worked for The Walt Disney Company as the vice-president of Epcot and was CEO of Galaxy Group, Inc. He also established his own consulting firm that worked on a variety of projects.

Cooper was married twice. His first wife, Trudy B. Olson was a flight attendant and the only Mercury wife with a pilot’s license. The couple first met while studying at the University Of Hawaii and remained married for 24 years.

Cooper got married to Susan Taylor in 1972, a year after his divorce with his first wife. They remained married till Cooper’s death. 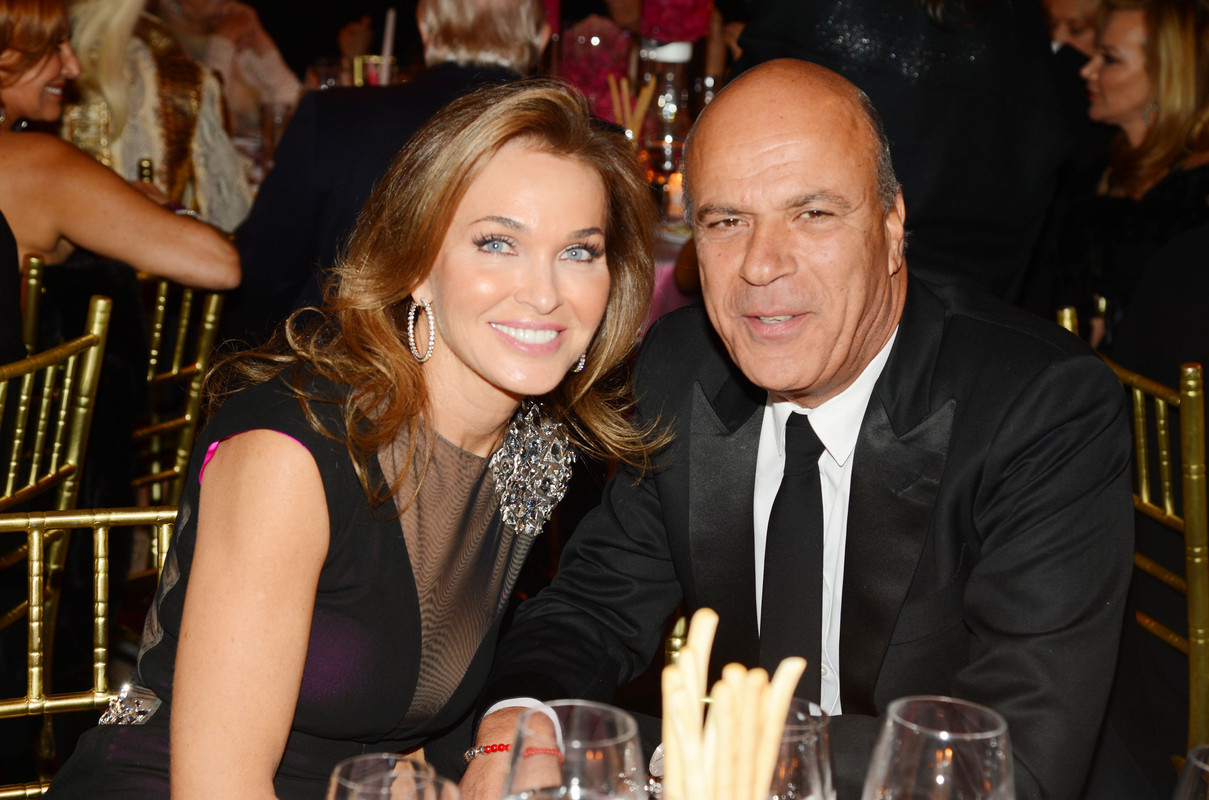 Cooper resided in Ventura, California. He suffered from Parkinson’s disease and died at an age of 77 due to heart failure. He was survived by his wife and three daughters (One of his daughters passed away at the age of 57).

Cooper was a man of many hobbies. He enjoyed racing, treasure hunting, boating, hunting and skiing among many other hobbies.