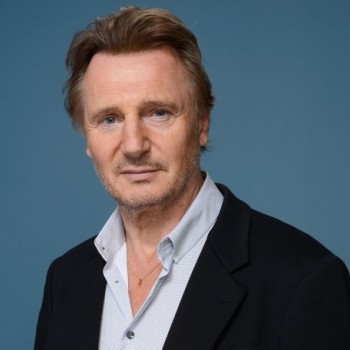 A Northern Irish actor, Liam Neeson is well-known for his role in the film series, Taken.He has appeared in a number of blockbuster movies.He has the net worth of around $85 million. 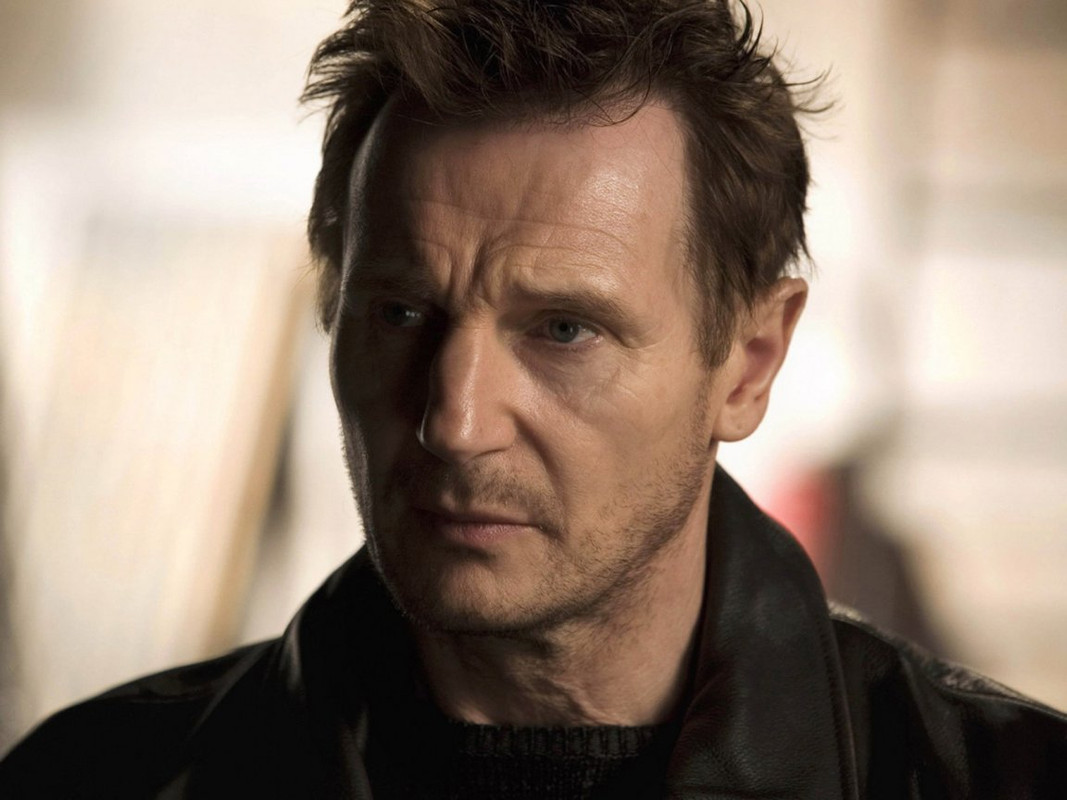 How much did Liam Neeson earn from films? Let's know

Liam Neeson is one of the popular Hollywood actors who has the net worth which is estimated to be around $85 million.His main source of income is his iconic and main roles in films. 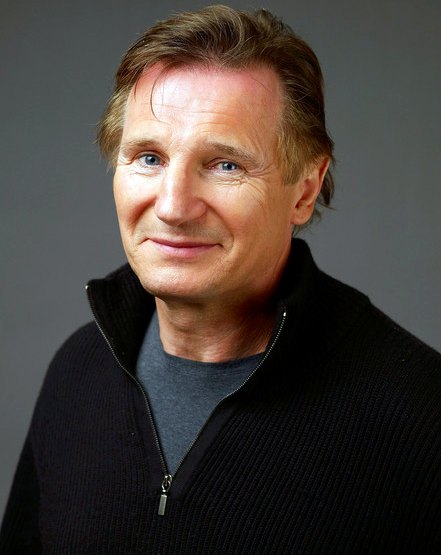 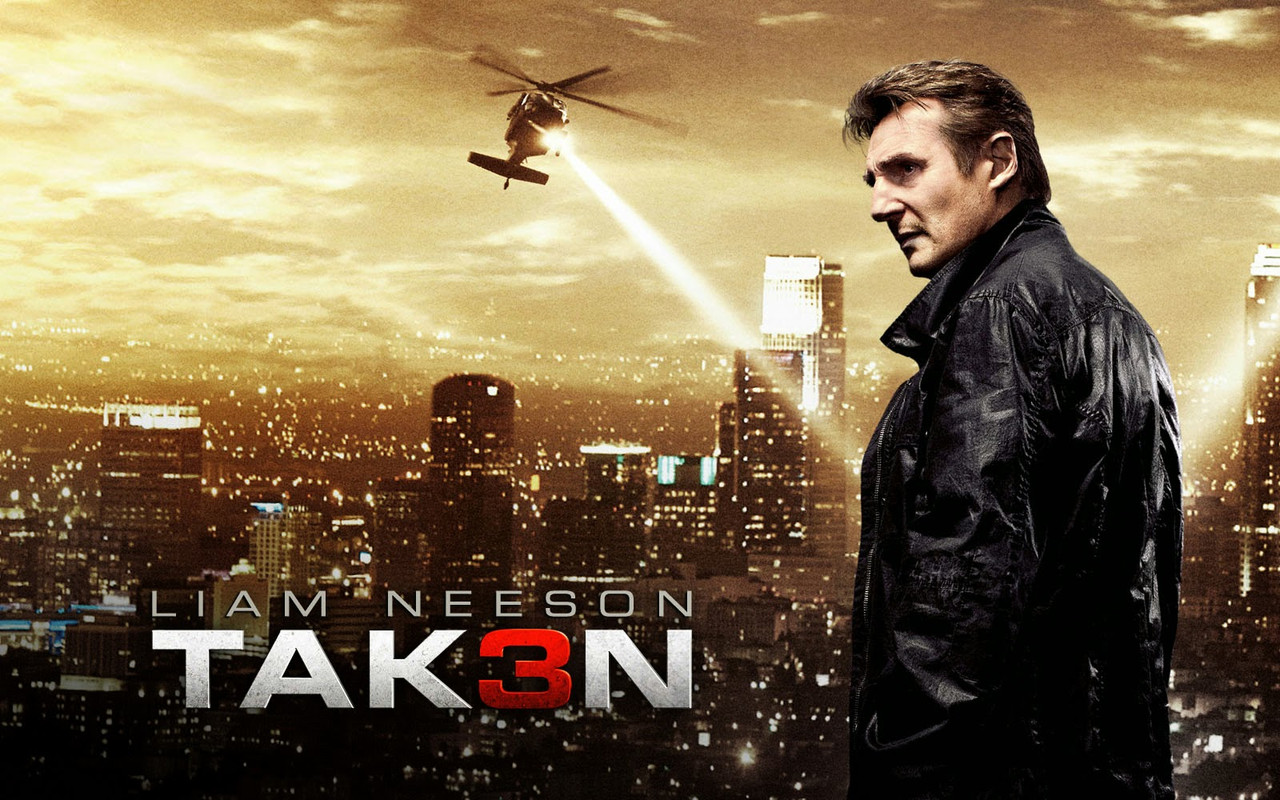 Let's now look at box office sales of some of the movies in which Liam has made an appearance:

Liam Neeson's house in Millbrook, NY worth around $3.8 million How did Liam Neeson start his career?

After struggling over the years, Liam Neeson's first role came in 1977 in the film, Pilgrim's Progress.He performed at several theaters at his early career. 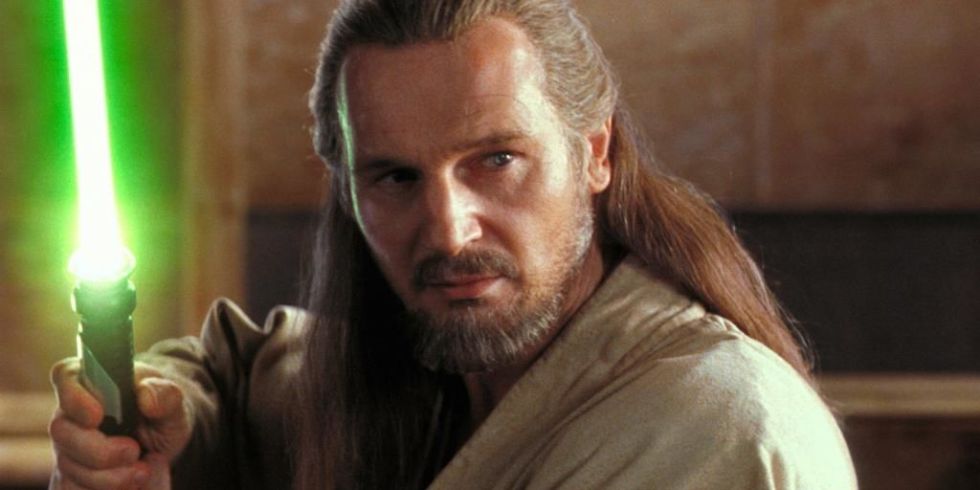 After making several appearances in stages, theaters, and also in television shows, Liam appeared in the film, Excalibur in 1981.Between his debut and major role, Liam has appeared in about dozens of films.

But in 1993, Liam got a breakthrough from the film, Schindler's List where he portrayed the role of Oskar Schindler in the film.A British actor, director, and also producer, Ralph Fiennes also appeared in the film along with Liam. 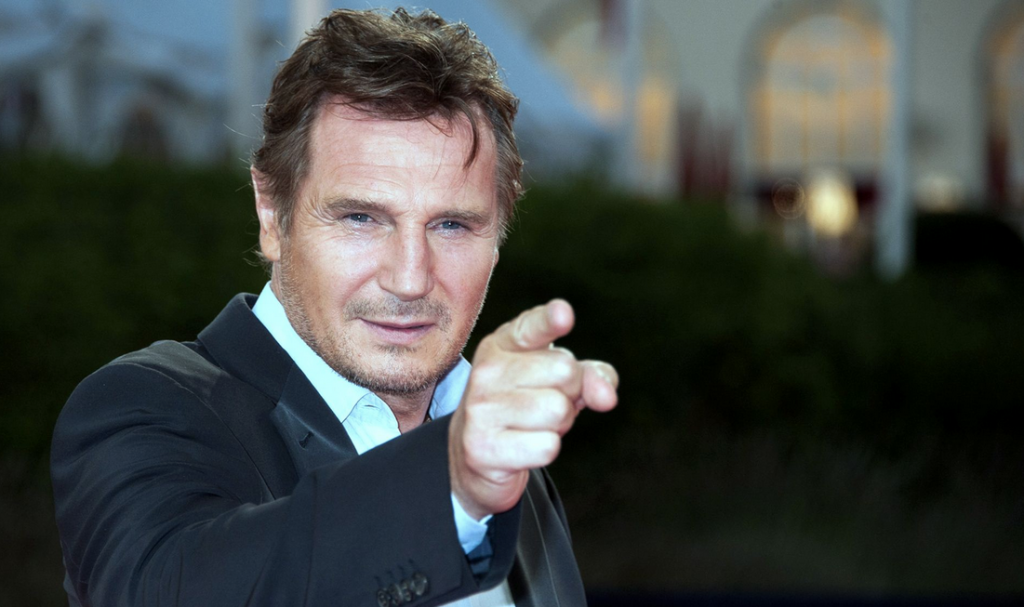 What was Liam Neeson's early life like? Let's know about his childhood 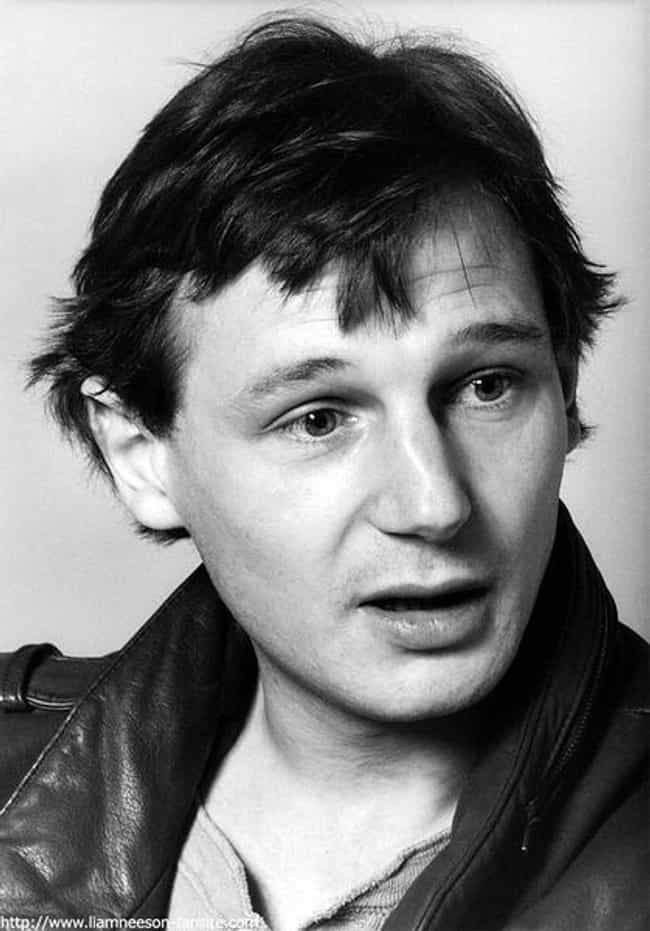 Liam started boxing lessons at the very early age of nine.Later, he went to become a senior boxing champion in Ulster's Amateur.He first appeared on the stage in a school play. 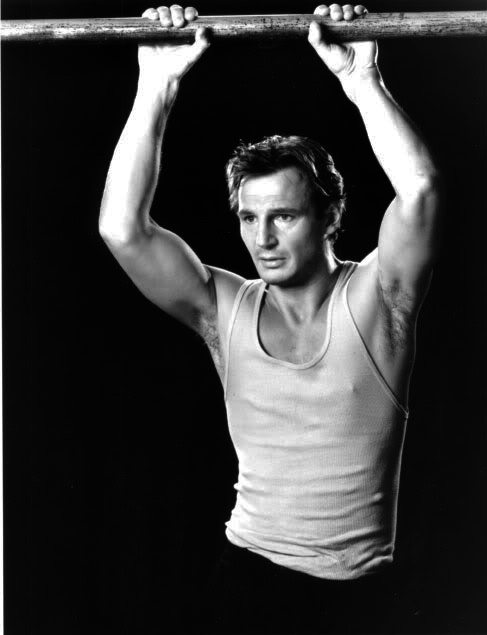 He went to Queen's University in Belfast to study physics and computer science but left his study to work for the Guinness Brewery.While at Queen's, Liam was active in football.He went on a trial at Bohemian FC but wasn't selected over there.

What did happen to Liam Neeson's married life?

In the early '80s, Liam was living together with an actress, Helen Mirren.But their relationship didn't last for a long time.

Then, in 1994, Liam married an actress Natasha Richardson after meeting in 1993.They had two sons together. 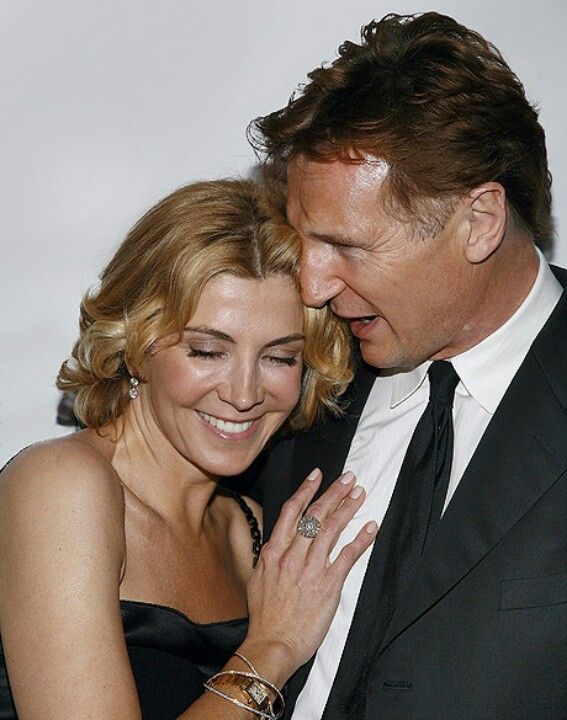 But in 2009, Unfortunately, Natasha Richardson died due to severe head injury which she got in a skiing accident at the Mont Tremblant Resort.