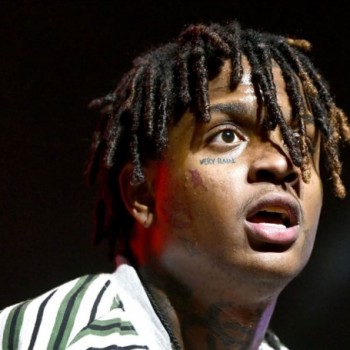 The Slump God has just started his career. He is active in the hip-hop music since 2014. Surely, he has collected the little fortune of $100 thousand as a rapper but he is still to rise in the industry. 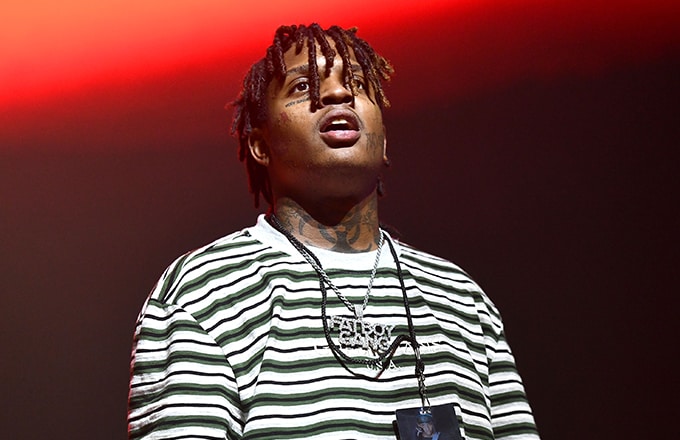 Ski Mask is not much of popular ones but his singles like Catch Me Outside and BabyWipe has made him popular so far. His one of the mixtape titled, Beware the Book of Eli peaked at No. 50 on the Billboard 200 Chart recently in 2018.

At the career beginnings, Ski Mask and late XXXTentacion worked together in collaboration on songs. Earlier in 2013, Ski Mask was sent to detention for weed cause where he came to meet XXXTentacion.

Ski Mask formed the rap group named Very Rare and released the song, Catch Me. He was also the co-founder of the XXXTentacion's Members Only. 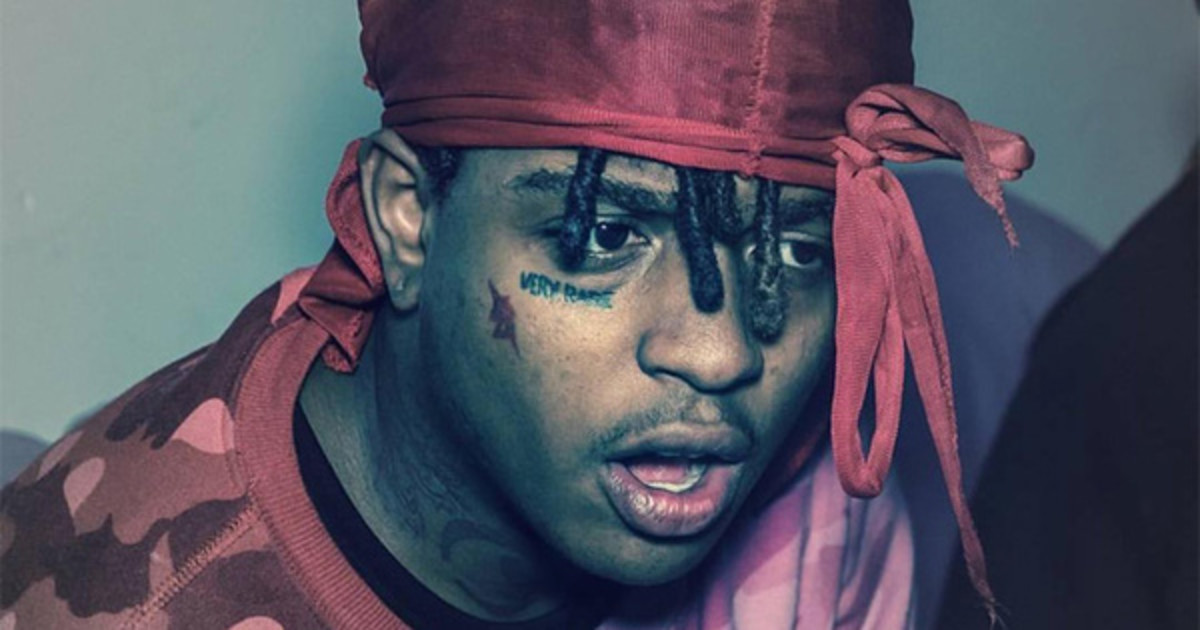 Ski Mask worked on the collaborative mixtapes of Members Only for Vol. 1 and 2 being released in 2015 and Vol. 3 in 2017. He has mostly worked with XXXTenaticion.

But he has also worked with others artists like Bass Santana, Luxi Savage, Splash Zanotti, Trippie Redd, Quavo, iLL Chris, and many other young artists. 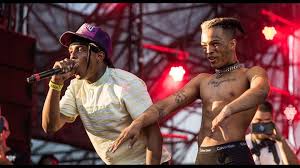 Originally born as Stokeley Clevon Goulbourne is of Jamaican descent born on Apri 18, 1996, in Fort Lauderdale, Florida. He has been secret about his schooling.

Goulbourne used to listen to Lil Wayne, Missy Elliott, Busta Rhymes like rappers when he was a child. His father was also a rapper known by the name, Sin City.

This young energetic rapper is secret about his relationship status. But surely, he might be hanging out.

Recently, XXL named Ski Mask one of the 2018 Freshman Class. 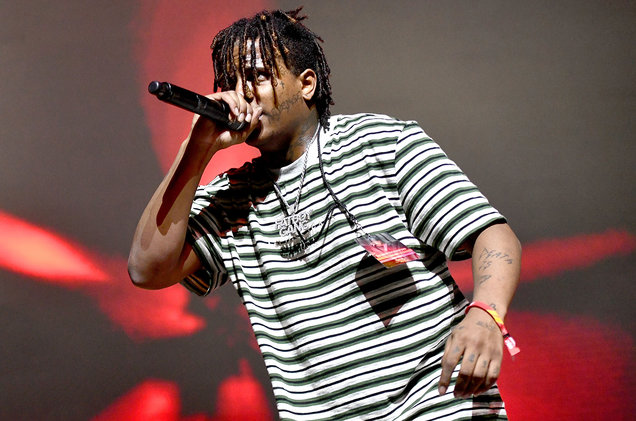 In 2017, Ski Mask was pushed off the stage during the concert at The Fonda Theatre, Los Angeles. The attack was said to be done by rapper Rob Stone.

How much popularity does SKi Mask have acquired on social media? Let's check it out:

Ski Mask is popular everywhere. As at a very young age, he has got around 392K followers on Twitter and he has tweeted 20.8K times so far. 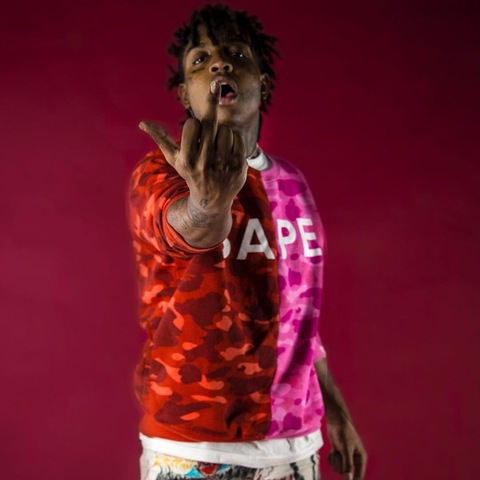 Similarly, on Instagram, Ski Mask has got 2.9M followers but he has posted only 28 times over there. He often uses Instagram, doesn't he?