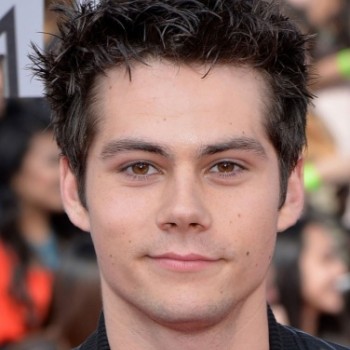 An American actor, Dylan O'Brien holds a net worth of around $7 million. He is known for his staggering performance in a film series, Maze Runner and tv series, Teen Wolf. 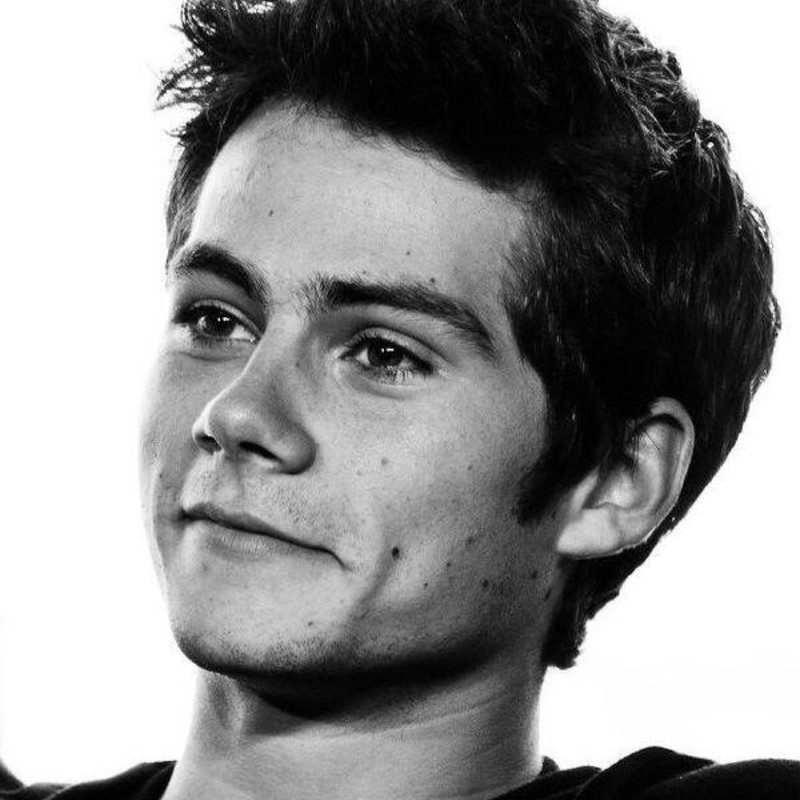 Dylan has been a successful young actor and his performance in the industry since 2011 has helped him to build a net worth of $7 million. 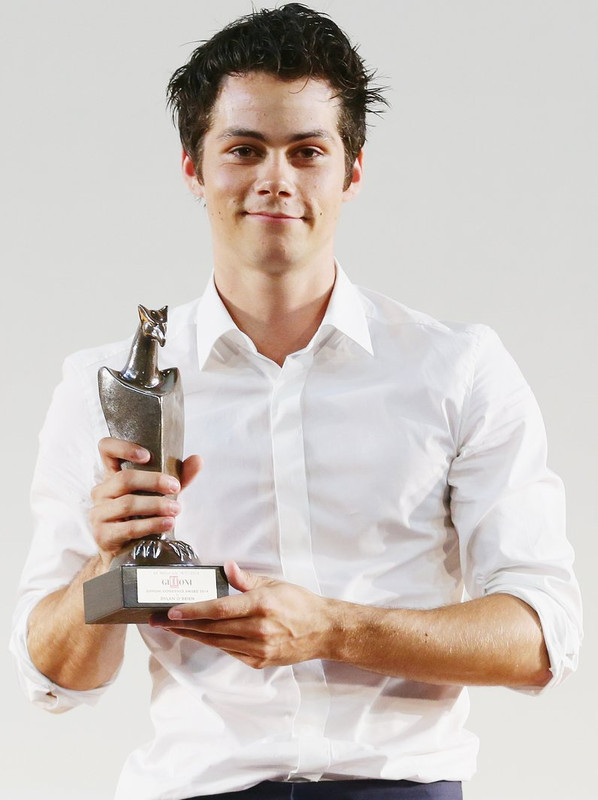 Dylan has not been open about his earnings details yet, however, he has received several awards including Young Hollywood Awards, Teen Choice Awards, MTV Movie Awards, and many more.

How did Dylan O'Brien start his professional career? Know about his career beginnings here:

Dylan has been the director, producer, and also an actor of several comedic short films before starting a professional career. He also played drums for a rock band, Slow Kids at Play. 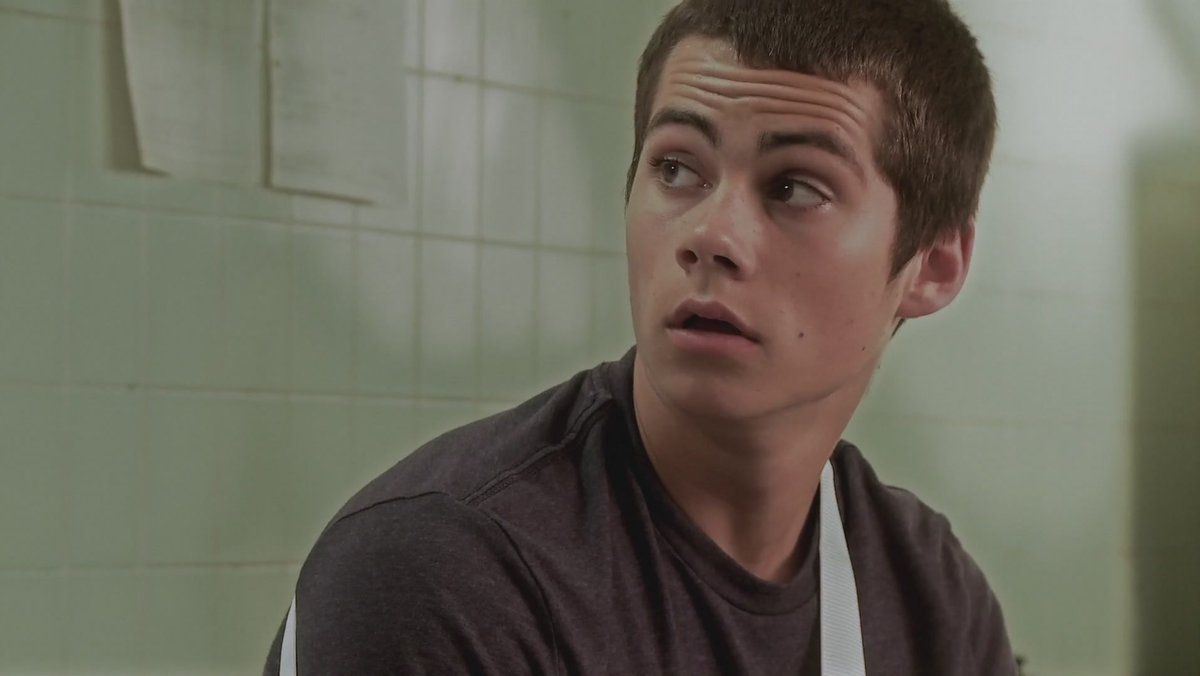 In 2011, Dylan appeared in a short film, Charlie Brown: Blockhead's Revenge. The same year, he made his film debut with the film, High Road.

The year 2011 was big for Dylan as he was cast as the main character of a television series, Teen Wolf. He portrayed the role of Stiles Stilinski in the series until 2017. 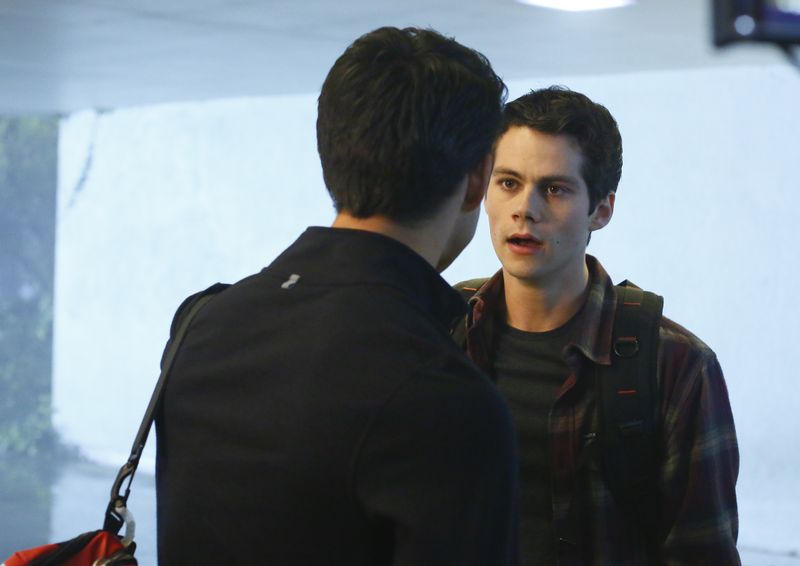 He has also appeared in a web series, First Dates with Toby Harris in 2013. And Dylan has appeared in an episode of New Girl in 2013 and Weird City in 2019.

Concerning in his film works, Dylan appeared in the film, The First Time in 2012 and The Internship a year later. Then in 2014, he starred as Thomas in the sci-fi thriller film, The Maze Runner. 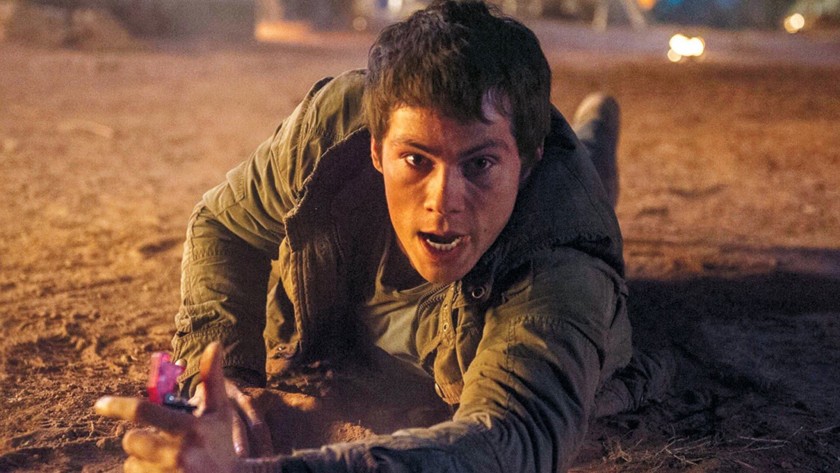 His other film works include Deepwater Horizon(2016), American Assassin(2017), and Bumblebee(2018). And he is set to appear in the film, Monster Problems in 2020 and The Education of Fredrick Fitzell(TBA).

Where and when was Dylan O'Brien born? Also, know about his education here:

He was born on August 26, 1991, in New York City, New York, to the parents, Lisa Rhodes and Patrick O'Brien. Dylan's mother is a former actress. 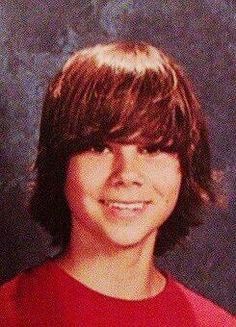 Concerning his education, Dylan went to Mira Costa High School and graduated from there in 2009. He intended to join Syracuse University to study sports broadcasting but decided to pursue a career in acting.

What about Dylan's relationship status? Is he currently single? Know about it here:

This handsome actor is not a single. 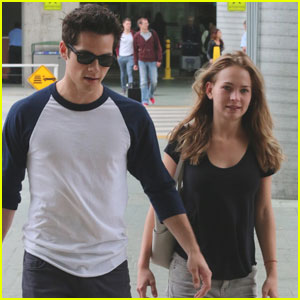 Since 2011, Dylan has been in a relationship with only one girl. He started dating an actress, Britt Robertson while filming The First Time.

He surely is as his Twitter account shows a total of 4.88M followers and he has tweeted 1,050 times till the date.

Likewise, on Instagram, Dylan has gathered around 1.2M followers and over there, he has made 942 posts so far.