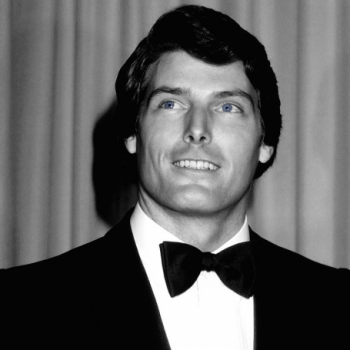 Christopher Reeve acted extensively in various film and television production. For his best-known role of Superman, Reeve was paid a mere $250,000 for the initial two movies in the superhero franchise. 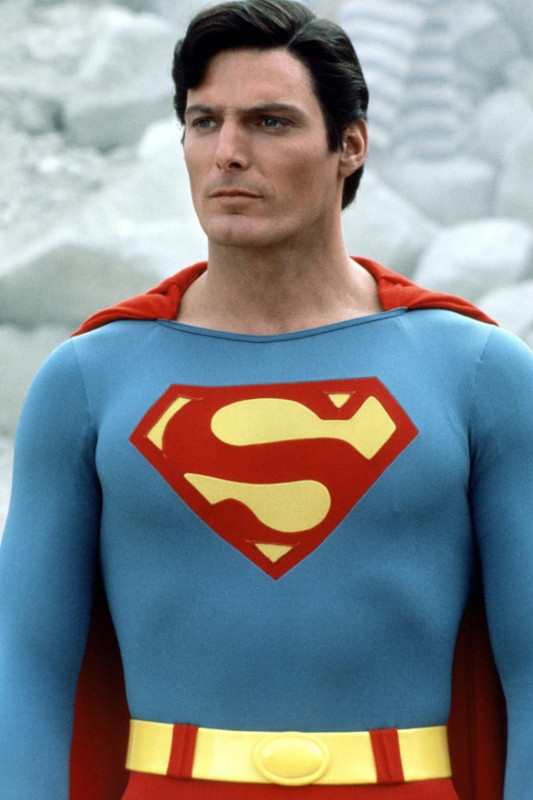 Career and Achievements of Christopher Reeve

Christopher Reeve was a student at the prestigious Julliard School in New York where he studied alongside acting heavyweights like Robin Williams. Reeve naturally developed a desire to be on Broadway and auditioned for a play called A Matter of Gravity in 1975. The play featured legendary actress Katherine Hepburn in the leading role and the four-time Oscar winner was thoroughly impressed by the young actor’s performance. Hepburn also helped Reeve to keep his job at CBS’ Love of Life while rehearsing for the play. In his Broadway debut, Christopher Reeve had an unfortunate fainting accident. However, the up-and-coming actor performed the rest of his performances and also developed a close bond with Katherine Hepburn who predicted that he would become super successful in the acting business. However, when the play moved to LA, Reeve dropped out and his relationship with Hepburn became less close. 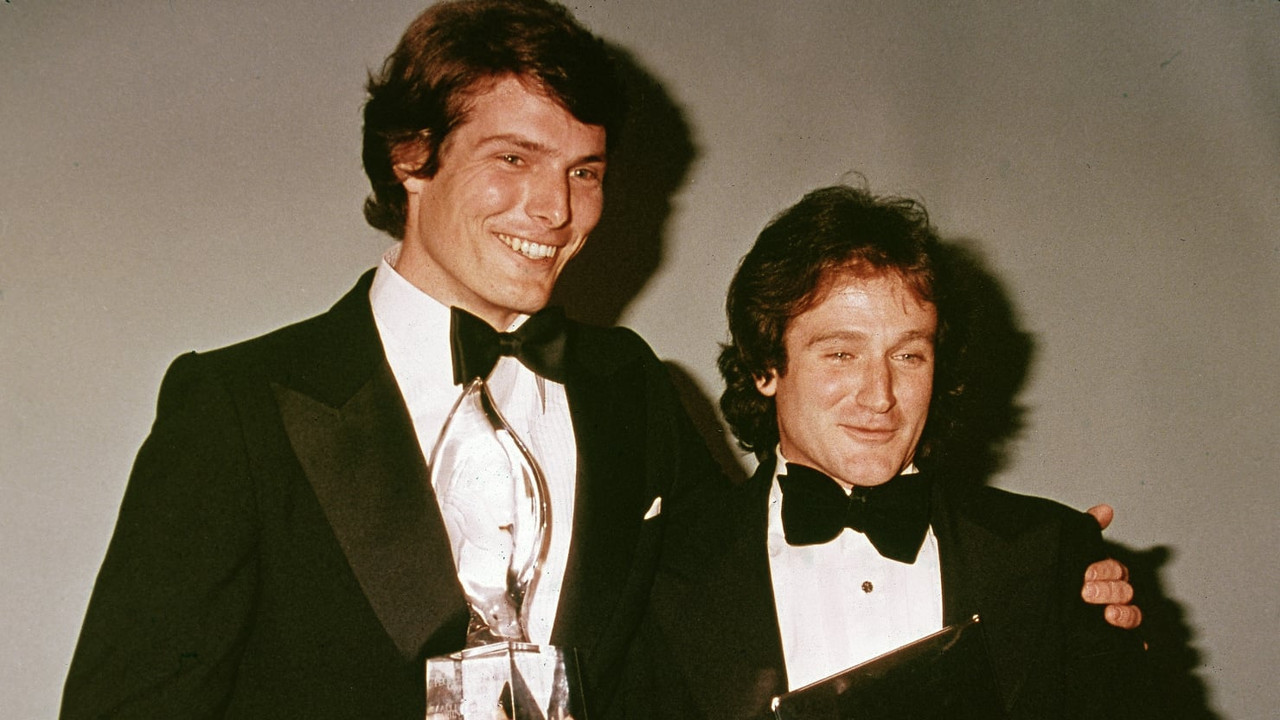 For his first ever movie role, Christopher Reeve was cast as a junior submarine officer in 1978’s Gray Lady Down. Reeve’s role was very insignificant. Reeve then went back to his stage roots, acting in My Life alongside William Hurt. It was during this time that Christopher Reeve auditioned for the lead role of Clark Kent aka Superman for the 1978 superhero film. Although never a Superman fan during his childhood, Reeve took the role very seriously. He rejected to use fake muscle suits and worked out intensely to build the proper physique for the character. The film was a major box-office success and Reeve received critical praise for his performance, winning a BAFTA in the process. 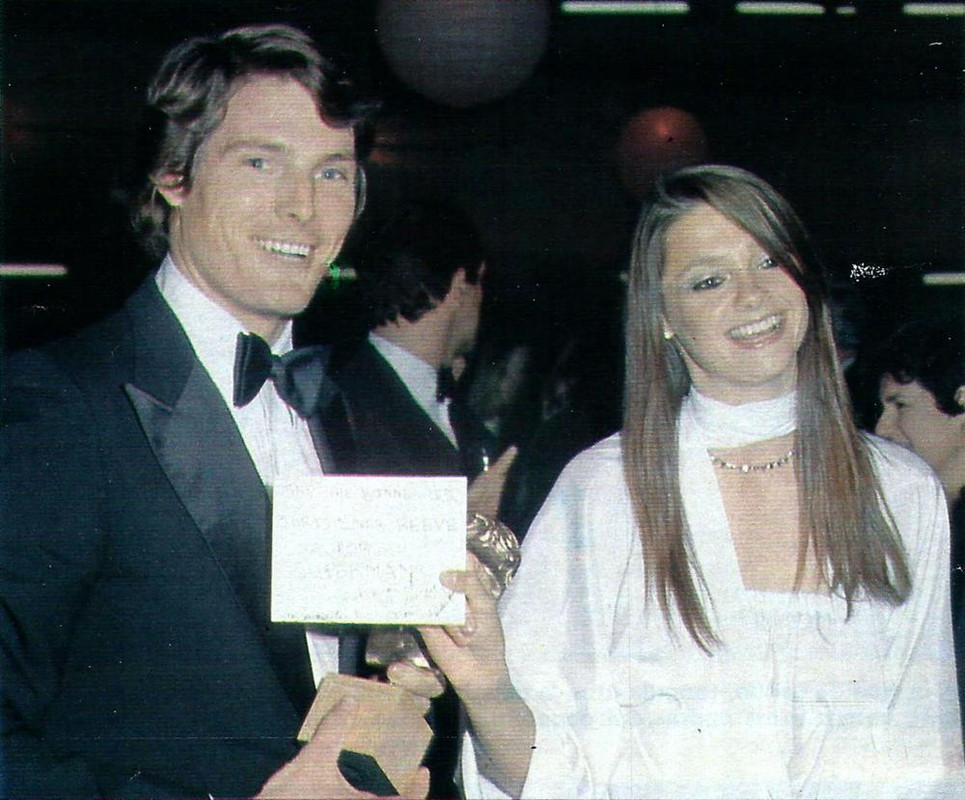 Christopher Reeve then appeared in films that ranged in genres. Somewhere in Time, The Muppet Show, Death Trap, Monsignor, and multiple other films. Reeve also appeared alongside Vanessa Redgrave in The Bostonian and The Aspern Papers. Other notable appearances of his career include Above Suspicion, Village of the Damned, and Switching Channels. Reeve was known to have rejected parts in multiple big movies like Pretty Woman, The Bounty, and Hannibal.

In 1995, Christopher Reeve suffered a devastating accident while riding a horse that left him in a quadriplegic state. Reeve went on to spread awareness about the spinal cord injuries and even founded his own organization, the Christopher Reeve Foundation. 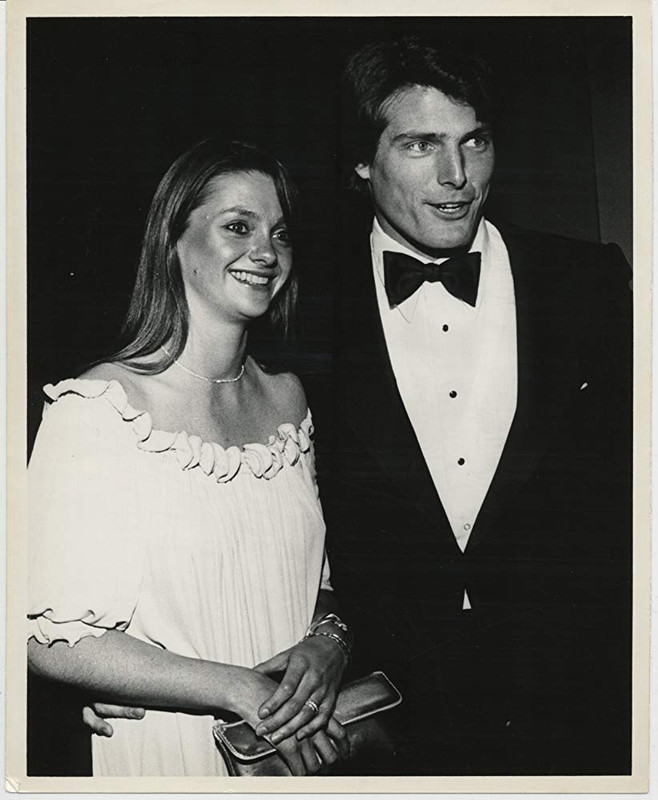 Christopher Reeve was romantically linked to Gae Exton from 1978 to 1987. Reeve married his first and only wife Dana Morosini in 1992. The couple remained married till Reeve’s passing and had two children together. 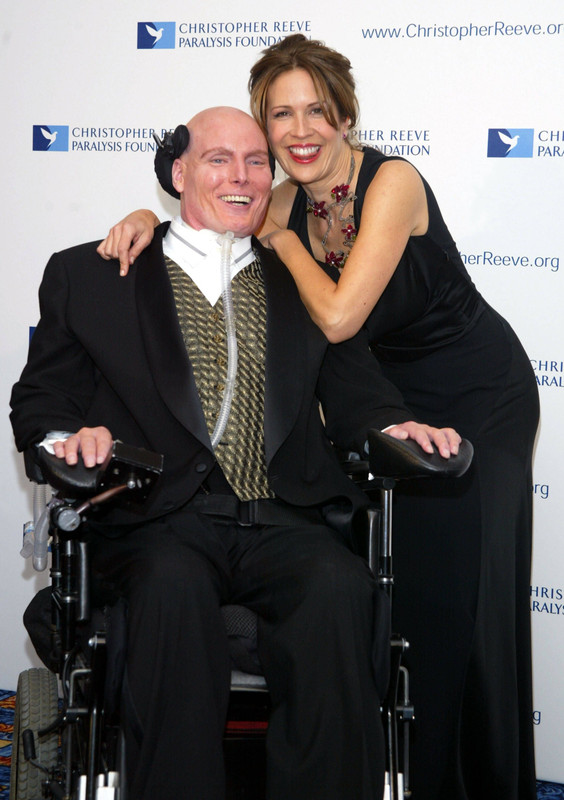 Christopher Reeve was good friends with many of his co-stars. Reeve was a lifelong friend of Robin Williams and Margot Kidder. Reeve was also very close to Katherine Hepburn.