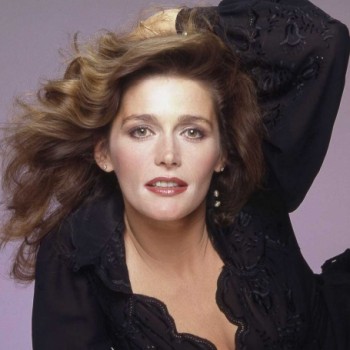 Facts of Margot Kidder Net Worth: Know her earnings,movies,relationship,husband, and her death news

Margot Kidder was a Canadian-American actress who had an estimated net worth of around $300 thousand during the time of her unfortunate death. Kidder was the owner of a country home in Livingston, Montana. Kidder has died at the age of 69 in her Montana Home.

Margot Kidder bagged in large bundles during her heydays as the portrayer of the iconic Lois Lane in Superman series. However, her earnings are less flashy compared to that charged by actresses of present-day Hollywood. 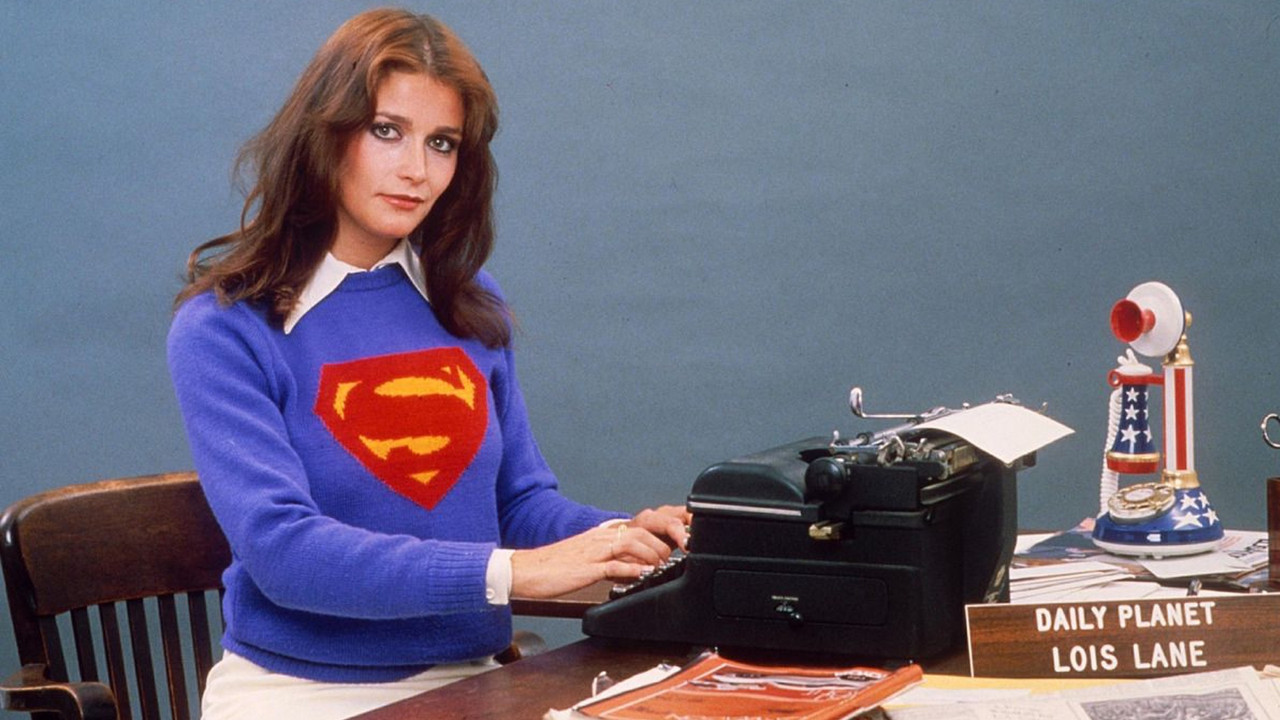 Career and Achievements of Margot Kidder

Margot Kidder made her debut as an actress at the age of 19 in The Best Damn Fiddler from Calabogie to Kaladar. The 49-minute film was part of the Challenge for Change movement. Kidder’s first major role in the US was the 1969 comedy Gaily, Gaily. Following the film’s release, Kidder started appearing in multiple TV series, especially on CBC. Among the most well-known Margot Kidder roles from that era includes her appearances on Wojeck and Nichols.

Margot Kidder relocated to Vancouver following her growing TV presence. Kidder also started to learn various behind the camera techniques in pursuit of a career as a film editor. Kidder would eventually move to Los Angeles before signing on to play the role of Gene Wilder’s love interest in Quackser Fortune Has a Cousin in the Bronx. Margot then went on to star in Brian De Palma’s Sisters, a movie that required Kidder to play conjoint twins. The role and the movie gained much notoriety. Margot Kidder also took part in many Canadian productions during that time winning a Canadian Film Award for her lead performance in Black Christmas. 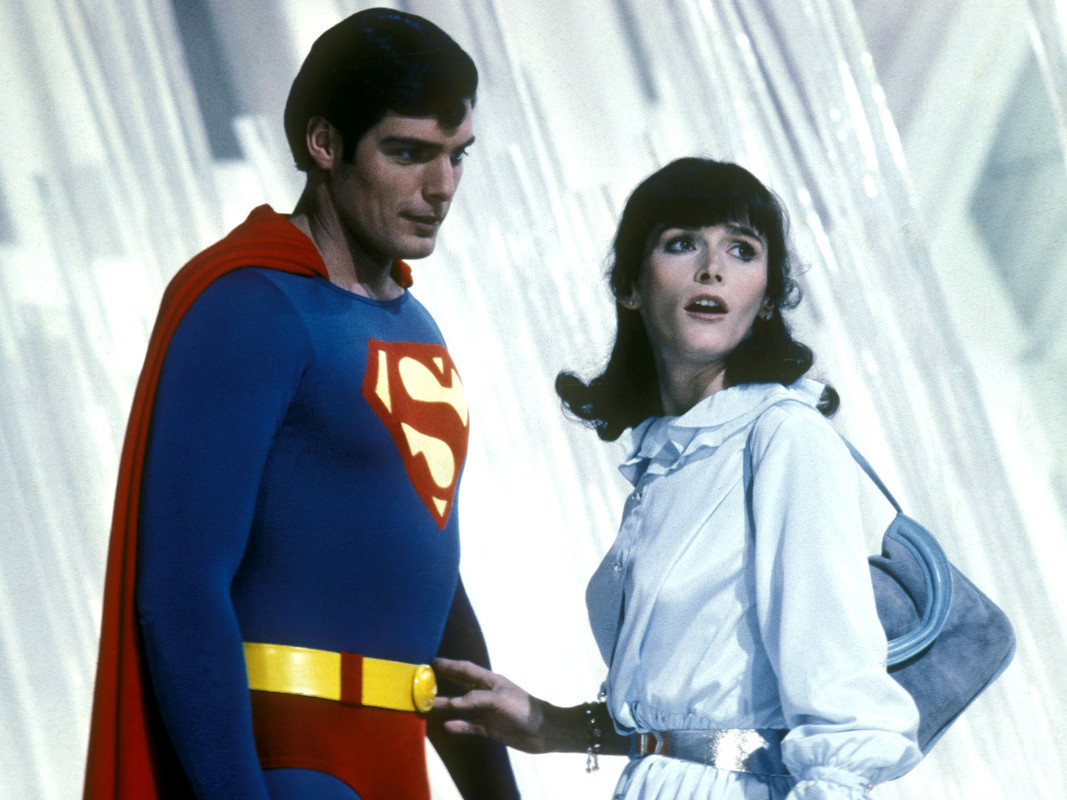 During the 70s, Margot Kidder appeared alongside major stars like Robert Redford and Peter Fonda in mainstream Hollywood productions. Kidder also became involved in what would eventually become her most well-known role, Lois Lane in the Superman film series. The film was a major box-office success and Kidder won the Saturn Award for playing Lois Lane. Kidder also took a star turn in The Amityville Horror but was later known to dislike the film.

The 80s and 90s saw Margot Kidder getting involved in many passable projects. Beginning from 2000, Kidder started to appear extensively in Television. Kidder was part of famous TV shows like The L Word, Smallville, and Brothers and Sisters. Margot also made her Off-Broadway debut in New York City with The Vagina Monologues. In 2015, Kidder appeared in R.L. Stine’s The Haunting Hour for which she won an Emmy Award. 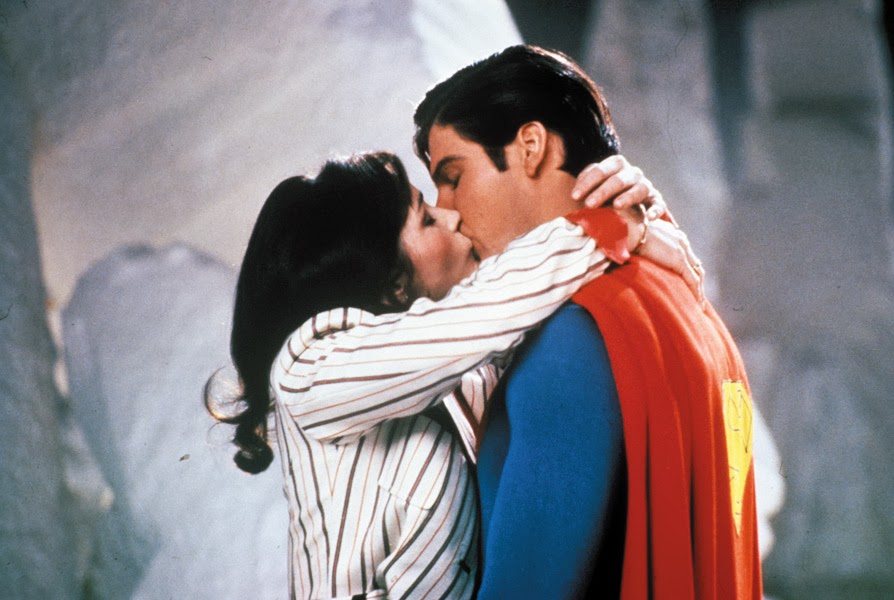 Margot Kidder has been in relationships with multiple men over her life. Kidder has been known to have dated Canadian Prime Minister Pierre Trudeau, directors Brian De Palma and Steven Spielberg. None of these relationships resulted in marriage. However, Margot Kidder married American novelist Thomas McGuane. Kidder famously married actor John Heard in 1979 but divorced the American actor after six days from their wedding. Kidder’s third and final marriage was with French director Philippe de Broca.

Margot Kidder was a lifelong friend of her Superman co-star, Christopher Reeve. Kidder was infamous for her nervous breakdowns during the 90s. She reportedly was a drug user and an overdose resulted in her death in 2018.