James Hillier Blount is a singer, military officer, musician, songwriter who has a net worth of $18 million. He is known by his stage name James Blunt. His singles "You're beautiful" and "Goodbye My Lover" helped him to be famous worldwide. James won MTV Europe Music Awards for Best New & Best Male Video, Brit Award for British Male Solo Artist & Pop Act and NRJ Music Award & NME Award for Worst Album.

What Do You Think How Much James Blunt Has Earned From His Career?

James Blunt has a net worth of $18 million and has a salary of $2,181,000 per year. His estimated yearly income is around $2,117,647. His source of income comes from Music, songwriting, and singing. He also earned money by signing these albums contracts like "Some Kind of Trouble", "All the Lost Souls", "Back to Bedlam" and few more. 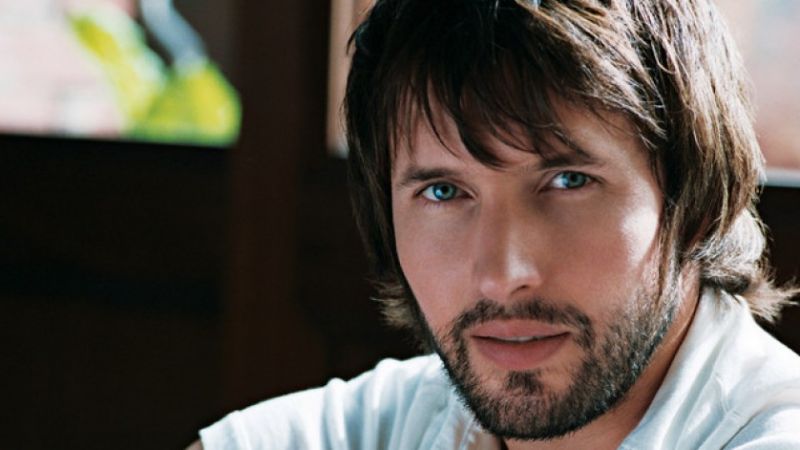 He has owned a house in Ibiza, Spain worth $1.7 million. He has purchased a Lamborghini Murcielago worth $450,000.

How Did James Blunt Start His Career?

James Blunt's education was sponsored by the Army, he was committed to serving the defense forces for a minimum of four years. He was commissioned into the Life Guards and soon ascended the ladder and was made the Captain. In 1999, James became the part of the NATO deployment in Kosovo as an armored reconnaissance officer and eventually, he became the best skier of the entire"Royal Armored Corps".

James recorded a demo when he was still serving in the armed forces. One of his friends asked him to forward the demo to Todd Interland who was Elton John's manager and after hearing the track "Goodbye My Lover" Interland was impressed.

After six years of service, James left the British Army in 2002 to accomplish his musical career and started using the stage name Blunt. Shortly after leaving the army, he was signed with EMI music publishers thought he was struggling to earn himself a record contract.

In 2003, James grabbed the attention of the American musician Linda Perry, through his promotional tape when she was visiting London and he soon after heard him perform at the South by Southwest Music Festival. Later, he signed a recording contract with her.
In 2003, he recorded his debut album, "Back to Bedlam" with Tom Rothrock at Rothrock's Los Angeles home studio and Conway Recording Studios.

James most successful single release to date, "You're Beautiful" which picked at No. 1 on pop charts in many countries which was part of the "Back to Bedlam" album. In 2005, Tv star Mischa Barton Shot the video for Hames Blunt new music video for "Goodbye Bye My Lover", directed by Sam Brown. In September 2007, he released his second studio album, "All the Lost Souls" included the hit singles like "1973","‘Same Mistake", "Carry You Home", "I Really Want You", "Love, Love, Love" and "It Is My Song".

In 2010, James released his third studio album, "Some Kind of Trouble" and the album debuted at no. 4 on the UK Albums Chart, and at no. 11 on the Billboard 200. The album singles such as, "Stay the Night", "So Far Gone" and "If Time Is All I Have" and it was praised as a move toward love songs free of pretension” by "Allmusic". In 2013, James released his fourth album, "Moon Landing" and its first single "Bonfire Heart", reached no. 4 in the UK Singles Chart within a couple of weeks of its release. In 2017, it was reported that he had started work on his fifth album, "The Afterlove" which was released in March 2017.

James Blunt was born on February 22, 1974, in Tidworth, Hampshire, England, as James Hillier Blount. He is the eldest child of Jane Ann Farran Blount, a cavalry officer in the 13th/18th Royal Hussars and then a helicopter pilot and Colonel Charles Blount, a colonel in the British Army Air Corps and military pilot. At the age of 16, he gained his fixed winged private pilot license and learned to ride motorcycles.

Concerning about his education, James attended Elstree School, in Woolhampton, Berkshire and the prestigious Harrow School in London, gaining A-levels in Physics, Chemistry, and Economics. He attained the University of Bristol on an army-sponsored seat and went to study aerospace engineering and switched to Sociology. In 1996, James earned his bachelor’s degree in sociology.

Is James Blunt Married Or Not? Let's Know 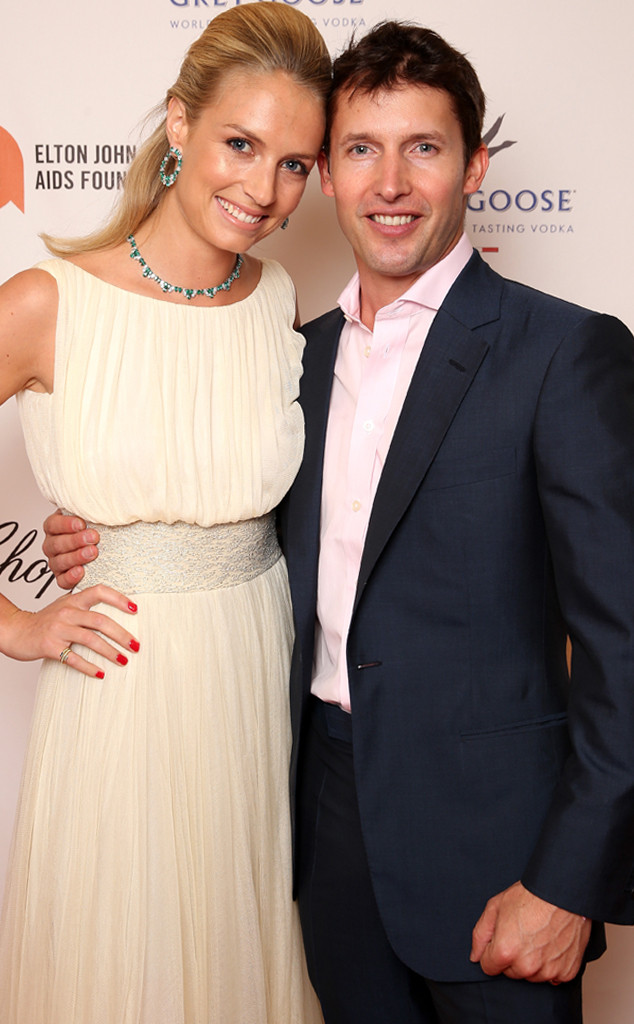 Talking about his personal life, James Blunt is a married man. He got engaged to British Socialite Sofia Wellesley on September 19, 2014. There is no information about their child and the couple is living happily married life.

James Blunt was rumored of dating Paris Hilton in 2007 as they were seen holding hands.