How Much Did Robin Williams Earn From Films And Television?

Robin Williams accumulated the total net worth of around $100 million as an actor and comedian. He served in the industry since 1976 to 2014. Let's have a look at Robin's earnings from films and television:

Along with this huge amount of money, Robin Williams also earned name and respect worldwide. 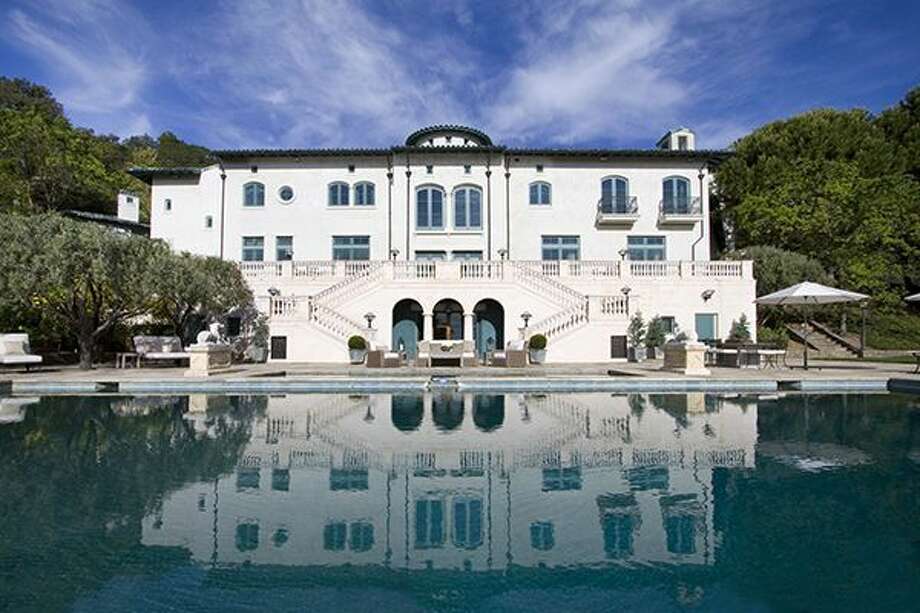 His Napa Valley Home worth $35 million

His 6,500 square-foot waterfront home in Tiburon, California worth $6 million

How Did Robin Williams Spend His Childhood? Let's Know

Robin McLaurin Williams was born on July 21, 1951, in Chicago, Illinois to the parents, Robert Fitzgerald Williams and Laurie McLaurin. Robin grew up in Episcopal Church.

To talk about Robin's education, he went to Gorton Elementary School in Lake Forest. Then, he went to Deer Path Junior High School. He was funny from his early days. Later, Robin went to Detriot Country Day School. Due to his parent's work, Robin's family had to move frequently so, Robin also went to Redwood High School in Larkspur and graduated his high school from there. Then, he went to Claremont Men's College.

To pursue his career in acting, Robin went to the College of Marin in California to study theatre. Later, in 1973, Robin went to Julliard School in New York City on a full scholarship.

Robin Williams started his career as the stand-up comedian from the early '70s. He performed at clubs and theatres. In 1977, Robin made his television appearance in the show, Laugh-In. 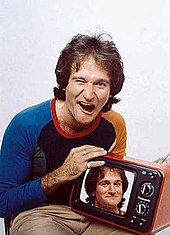 Robin also made a cameo appearance on an episode of the third season of the sitcom, "Friends along with Billy Crystal". His other television appearances include "Whose Line Is It Anyway?", "Law & Order: SVU", "Louie", "Wilfred", "The Crazy Ones". Robin along with Robert De Niro appeared on SNL in 2010.

In 1978, Robin Williams married Valerie Velardi. They had one son together. They divorced in 1988. Then, in 1989, Robin married Marsha Garces. They had two children together. The couple divorced in 2010.

About Robin's third marriage, he married Susan Schneider in 2011.

Robin Williams was addicted to cocaine during the late '70s and early '80s. Robin also used to drink in 2003. He was an alcoholic at the time.

Robin was hospitalized in 2009 due to heart problems. He had an surgery for an aortic valve in 2009. Having suffered from heart problems, Robin died on August 11, 2014. He suicided at his home in California. He hanged himself with a belt and died from asphyxiation. His body was buried in San Fransico Bay on August 12, 2014.

Robin Williams also helped people through charity and donations. He along with Ben Stiller, Jennifer Aniston, and other stars joined The Cove PSA: My Friend is. . . to perform charity works.