Ben Stiller is an American actor, comedian, and filmmaker who has made his net worth to $200 million. He has received many awards including Emmy Award, MTV Movie Awards, and Teen Choice Award.

What Is The Earning of Ben Stiller? 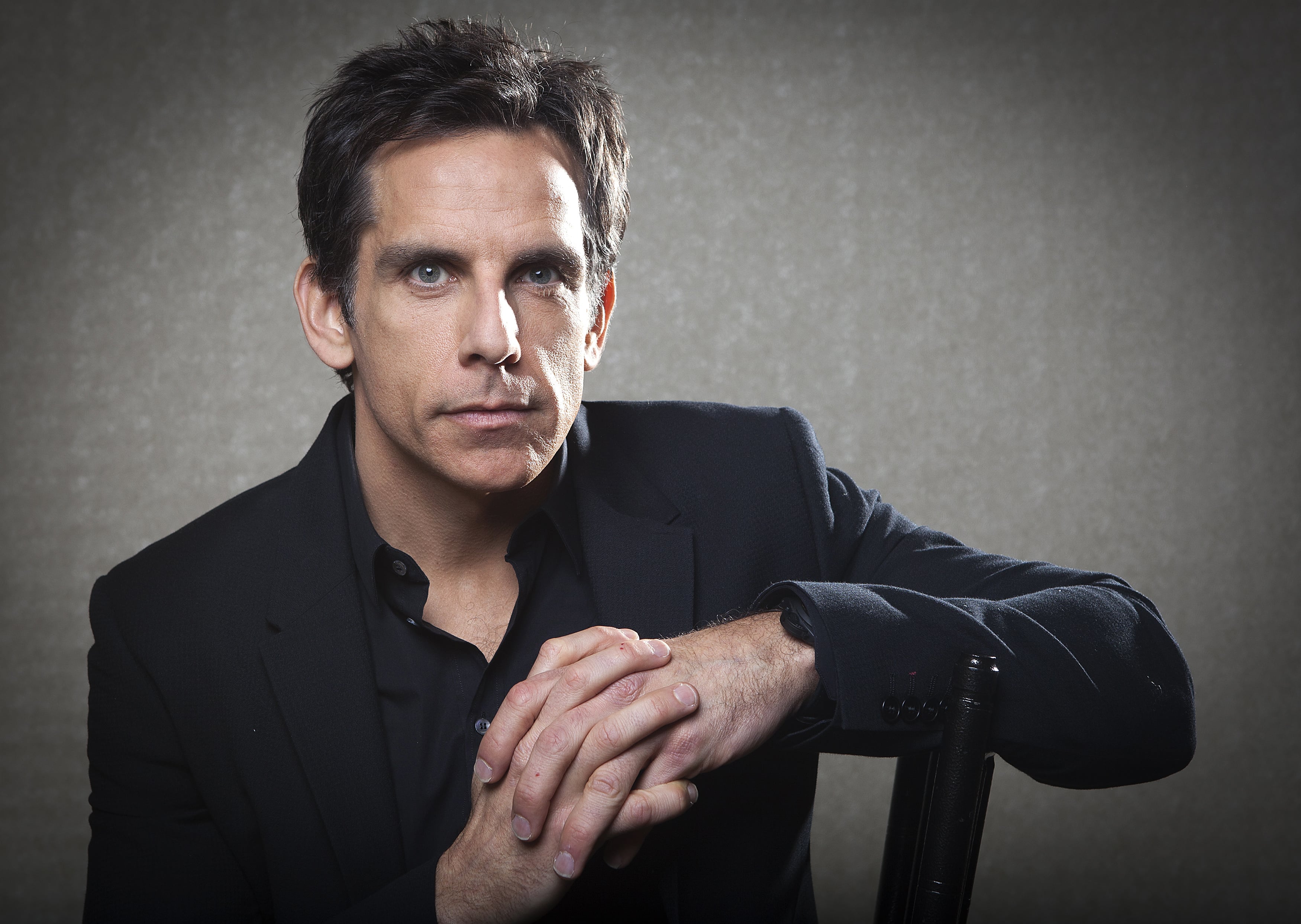 Ben Stiller earned $15 million from the film "Tower Heist" and $1 million from the film "The Big Year" in 2011. In the same year, Ben sold a part of his Mediterranean style home in Hollywood Hills for $7 million which also helped him increase his net worth. Then in 2012, he sold remaining part of his house for $2.6 million. It looks that Ben has mostly focused on film and television to increase his net worth and build it to $200 million. 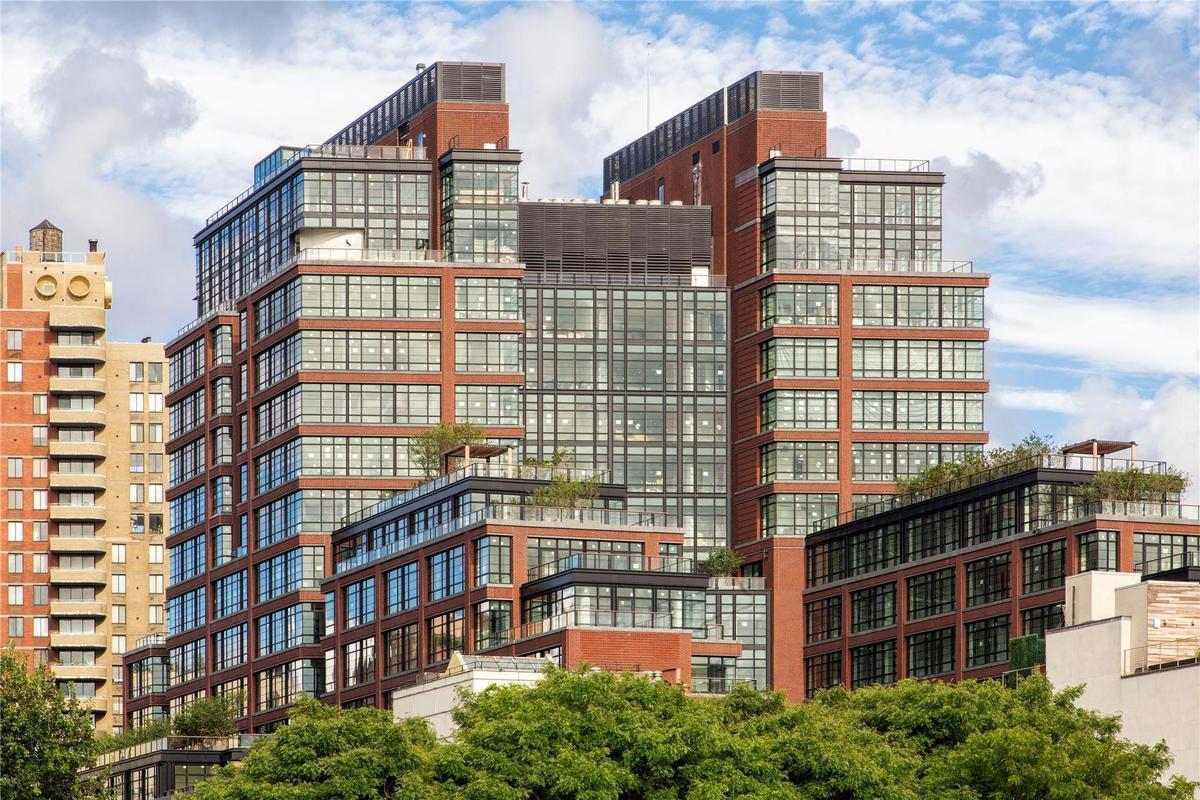 How Did Ben Stiller Start His Career?

In 1980, Ben Stiller appeared in a soap opera Guiding Light. The following year, he appeared in "The House of Blue Leaves". His work and talent were noticed so he established himself as a writer at SNL only after two years. After the success of Elvis Stories which he created, MTC let him the short film Going Back to Brooklyn.

After the success of Going Back to Brooklyn, Ben Stiller was offered to run the show "The Ben Stiller Show" which was canceled only after one season. Then in 1992, the same show was aired on the Fox Network. The writers of the show were Ben Stiller and Judd Apatow.

Ben Stiller appeared in some films like "Stella", "Highway to Hell", "The Nutt House" in the early '90s. In 1994, "Reality Bites" was released which Ben Stiller directed and co-starred it. The following year, Ben appeared in "Heavyweights". Then in 1996, he appeared in "Happy Gilmore" alongside Adam Sandler. Later he starred in "If Lucy Fell" and "Flirting with Disasters". He was the director of the film "The Cable Guy" starring Jim Carrey.

How Did Ben Stiller Get Success In His Career?

After gaining experience in direction and acting, Ben Stiller alongside Cameron Diaz appeared in "There's Something About Mary". The same year he appeared in dramas like "Zero Effect", "Your Friends & Neighbours", and "Permanent Midnight". In 1999, Ben Stiller starred in "Mystery Man". He also directed series "Heat Vision and Jack" which starred Jack Black.

Entering 2000, Ben Stiller starred in "Meet the Parents" alongside Robert De Niro. In 2001, Ben appeared in "Zoolander" that includes cameo appearance of Donald Trump, Paris Hilton, David Bowie, and others. Ben Stiller and Owen Wilson were seen on "The Royal Tenenbaums" after working together in the "Zoolander". Ben Stiller then appeared in "Duplex", "Orange Country", and "Nobody Knows Anything". In 2004, Ben Stiller continued his success by appearing in several films including "Starsky & Hutch", "Envy", "DodgeBall", "Anchorman", "Along Came Polly", and "Meet the Fockers". Then in 2005, Ben appeared in "Madagascar" and he was also able to reprise his role in Madagascar sequels in 2008 and 2012.

In 2006, Ben Stiller worked as the executive producer and cameo role in the films School for Scoundrels and Tenacious D in The Pick of Destiny. In 2007, Ben appeared in The "Heartbreak Kid". In 2008, Ben was the director of "Tropic Thunder" starring Robert Downey Jr. and Jack Black. Then the following year, Ben appeared in "Night at the Museum 2" alongside Amy Adams. Let's Get To Know About Ben Stiller Childhood Life

Ben Stiller was born on November 30, 1965, in NY City as Benjamin Edward Meara Stiller. He was the son of Jerry Stiller, an actor and comedian and Anne Meara, an actress and comedian. As he was from the film background, it is obvious that he was interested in acting from his childhood days. He used to go to the sets with his father and mother in his early days. 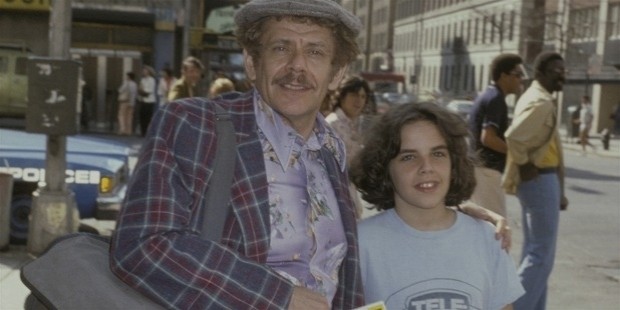 Ben Stiller graduated in 1983 from the Calhoun School. Later he went to the University of California to study acting. He was keen to get auditioned and perform so he began the way to find an agent for him after only nine months when he joined the university.

Ben Stiller activeness and consistency can be seen in his acting and direction which he managed to present in his love life also. He dated a number of actresses including Jeanne Tripplehorn, Calista Flockhart, and Amanda Peet.

Ben Stiller married Christine Taylor in 2000. They have two children together. But in 2017, Ben and Christina were separated.

Besides his acting, Ben Stiller is active in charity works also. Ben joined Jennifer Aniston, Courteney Cox, Robin Williams, and other stars in The Cove PSA: My Friend is...".