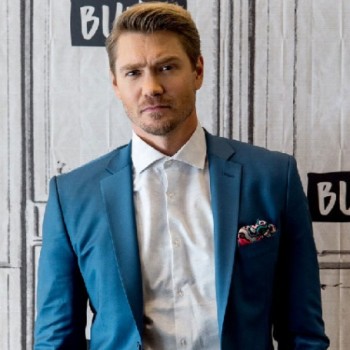 Chad Murray is an American actor, writer, spokesperson, and former fashion model who has the net worth estimated to be $12 million.He is known for his role in drama series One Tree Hill.

The handsome and good-looking personality, Chad Murray has the net worth of around $12 million.His main source of earning is from film and television. 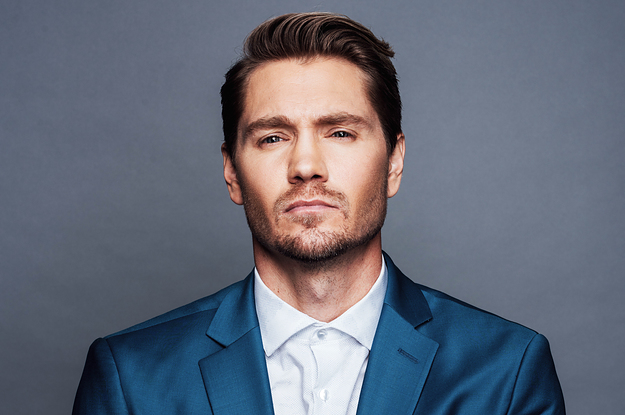 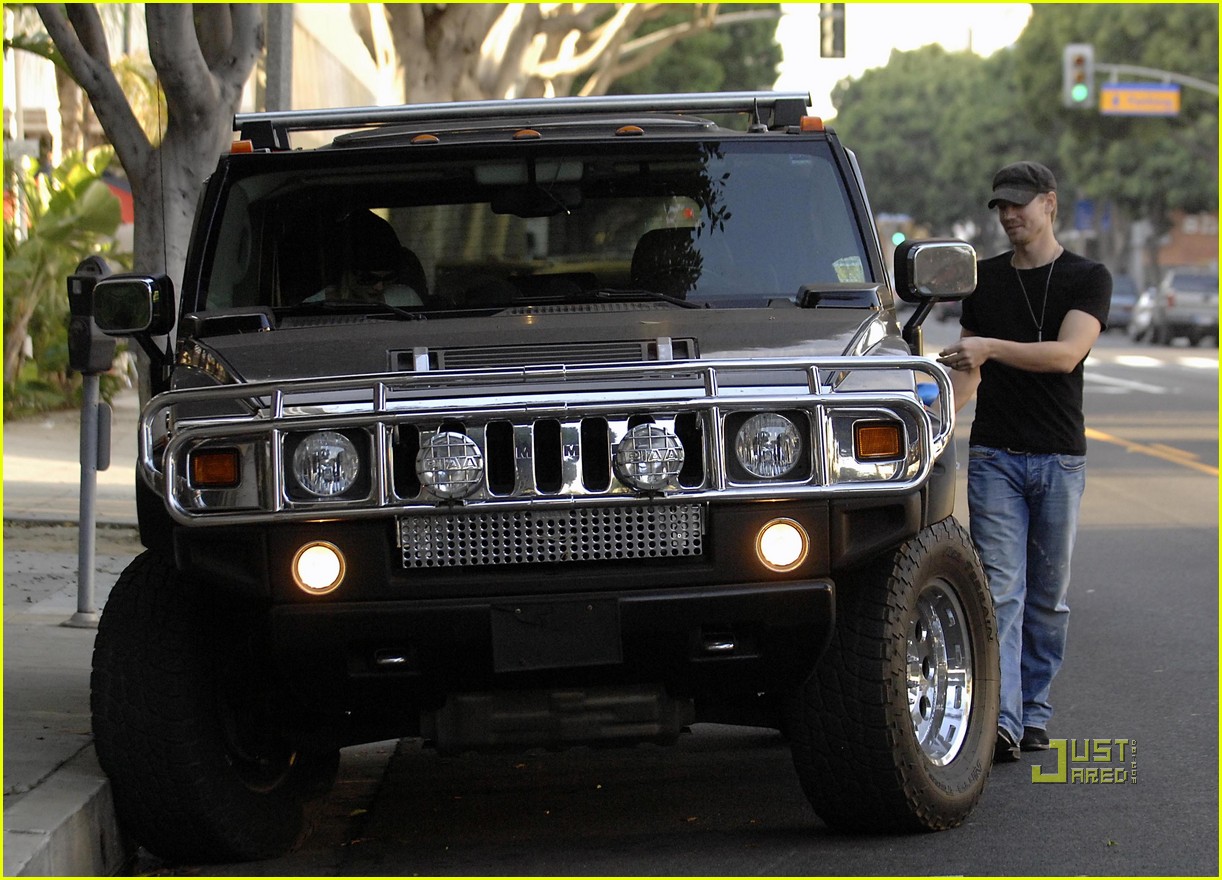 In 1999, Chad Murray was one of the main characters in the series Gilmore Girls.He also supported himself modeling for Skechers, Tommy Hilfiger, and Gucci when he moved to Hollywood.He also appeared in series like Undressed, Diagnosis: Murder.

But his breakthrough came in 2003 when he played the main actor of the series, One Tree Hill.He became spokesperson ager his success in One Tree Hill and Chad Murray along with other co-stars were the official endorsers for MasterCard, K-Mart, Cingular Wireless, and Chevy Cobalt.

After the success and popularity of One Tree Hill performance, Chad Murray appeared on the front page of magazines like Rolling Stone and People.

Starting 2010, Chad Murray played in music video Un-Thinkable by Alicia Keys.Then he was seen in the series Lies in Plain Sight.He also starred in Christmas Cupid with Ashley Benson.

Chad Murray returned as a guest role in the last season of One Tree Hill which was released in 2012.In 2013, Chad Murray appeared in Fruitvale Station.In 2014, he starred in series Agent Carter.

Besides his acting career, Chad Murray has written a novel Everlast which was released in September 2011.In 2017, he and Heather Graham published American Drifter: An Exhilarating Tale of Love and Murder.

Chad Michael Murray was born on August 24, 1981, in Buffalo, New York.His father Rex Murray is an air traffic controller and his mother abandoned him at very early age.

Chad Murray went to Clarence High School.He was fond of football and literature.Once he broke his nose which led to a rumor that he received a nose job.

Chad Murray dated Sophia Bush, co-star of One Tree Hill in 2004.The couple married in  April 2005 in Santa Monica, California but they divorced in September 2005.IN 2006, Sophia Bush filed an annulment which was denied and they were granted a divorce in 2006. 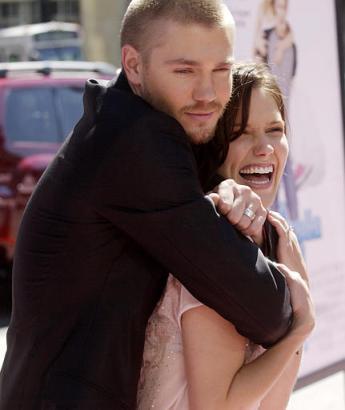 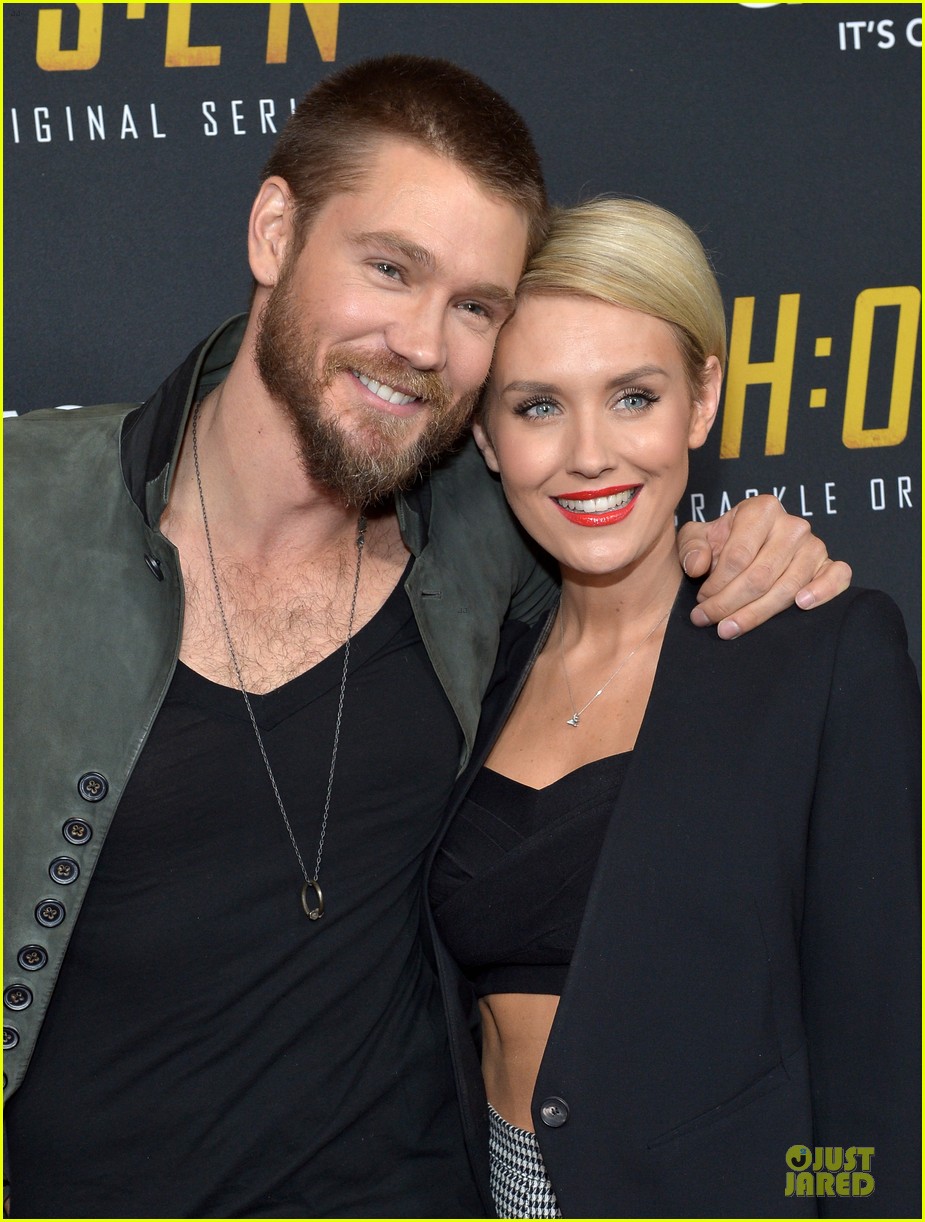 In 2014, Murray dated Sarah Roemer, co-star of Chosen.The couple married in January 2015.They have one son and one daughter.

-Breakout Actor for A Cinderella Story(2004)