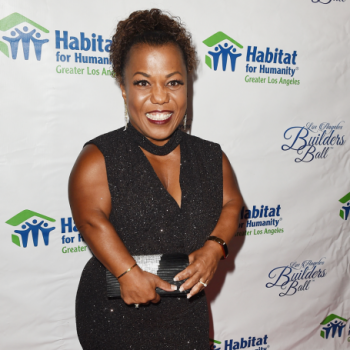 Facts of Tonya Renee Net Worth: Know her income,movies,TV series,career,family

Tonya Renee is an American actress and former stuntwoman who has amassed an estimated net worth of around $1 million. Renee has been in the movie industry for over three decades and is one of the most famous actors suffering from dwarfism.

Tonya Renee’s primary source of income is her featured role in Lifetime’s Little Women: LA where her salary per episode is speculated to be around $20,000 to $45,000. 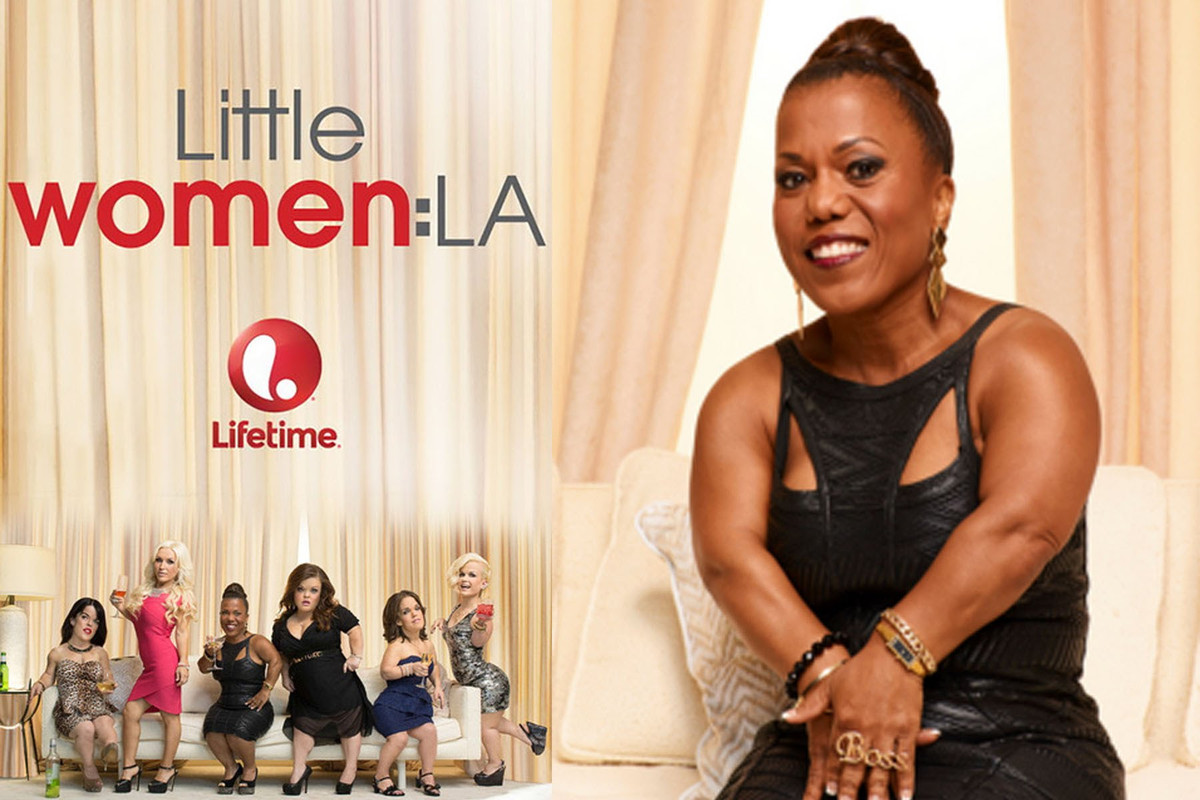 Career and Achievements of Tonya Renee

Tonya Renee started to work in the film in the late 80s. Some of Renee’s most prominent roles include brief appearances in the Robin Williams starrer Death to Smoochy before sharing screen space with Billy Bob Thornton in the 2003 comedy Bad Santa(Tony Cox). In 2015, Tonya Renee made history as the first female actor with dwarfism to land a leading role in a Hollywood production. The movie titled The Internship Games is an urban spoof of the blockbuster franchise ‘The Hunger Games’. The movie paired Renee with Lindsay Kay Hayward, who is the tallest female actress to star in a Hollywood production.  Tania Zee, the director of The Internship Games, was inspired by Bad Santa to create her own comedy film. Interestingly Bad Santa also featured Tonya Renee. The movie was released in summer of 2015. 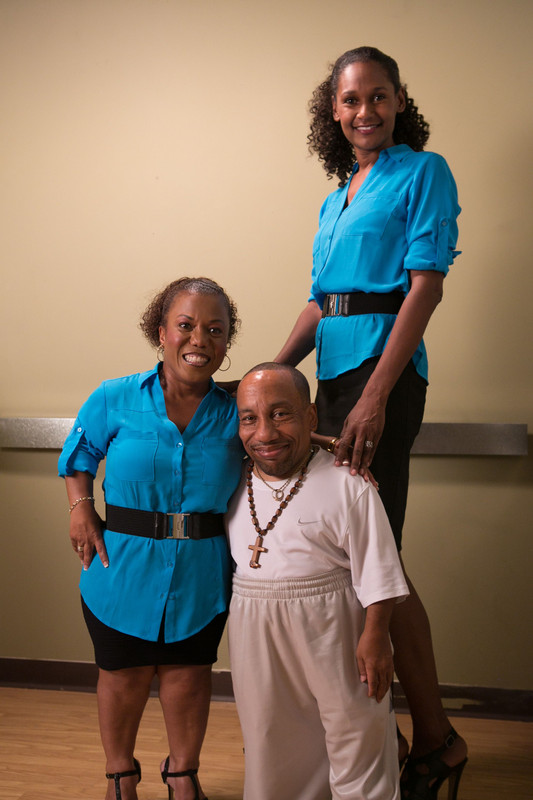 However, Tonya Renee’s best-known roles originate from TV. Renee had guest appearances on ABC’s Golden Globe-winning Ally McBeal and the 90s cult favorite Martin. Tonya’s other important TV shows are Ricky Smiley and The Hughleys. Tonya’s most revered stint on her long TV career came when she was cast in Lifetime’s Little Women: LA. The reality cum documentary series features Renee with other women, all of whom are suffering from dwarfism, navigating their lives in the picturesque city of Los Angeles. The show has been considered to be groundbreaking for featuring an all-dwarf cast. Tonya Renee has been one of the most popular celebrities to appear on the show where she is constantly seen to juggle between her personal life and her career. The show has also given Tonya a platform to raise awareness about people suffering from dwarfism besides giving her mainstream recognition. Tonya was appointed as the spokesperson “The  Understanding Dwarfism Problem” campaign. Following the show’s success, Tonya Renee started her own line of wine. L’Tonya Renee Red Blend is a red wine that has been advertised as a “matrimony of flavors, vibrant, elegant, complex, plush with a refreshing finish”. The wine is sold on Tonya’s website which also works as her online store to sell different merchandise. Tonya Renee has also started her own line of fitness clothes which she sells on her website.

Tonya Renee has constantly used her stance as an African-American woman to bring in light many issues faced by women of her race. Renee has also expressed her desire to date non-dwarf people. Her most well-known romance is with Trevor Johnson, her on-and-off boyfriend who frequently appears on Little Women: LA. The couple has a daughter together whose name is Angelique Johnson. Angelique doesn’t suffer from Dwarfism. 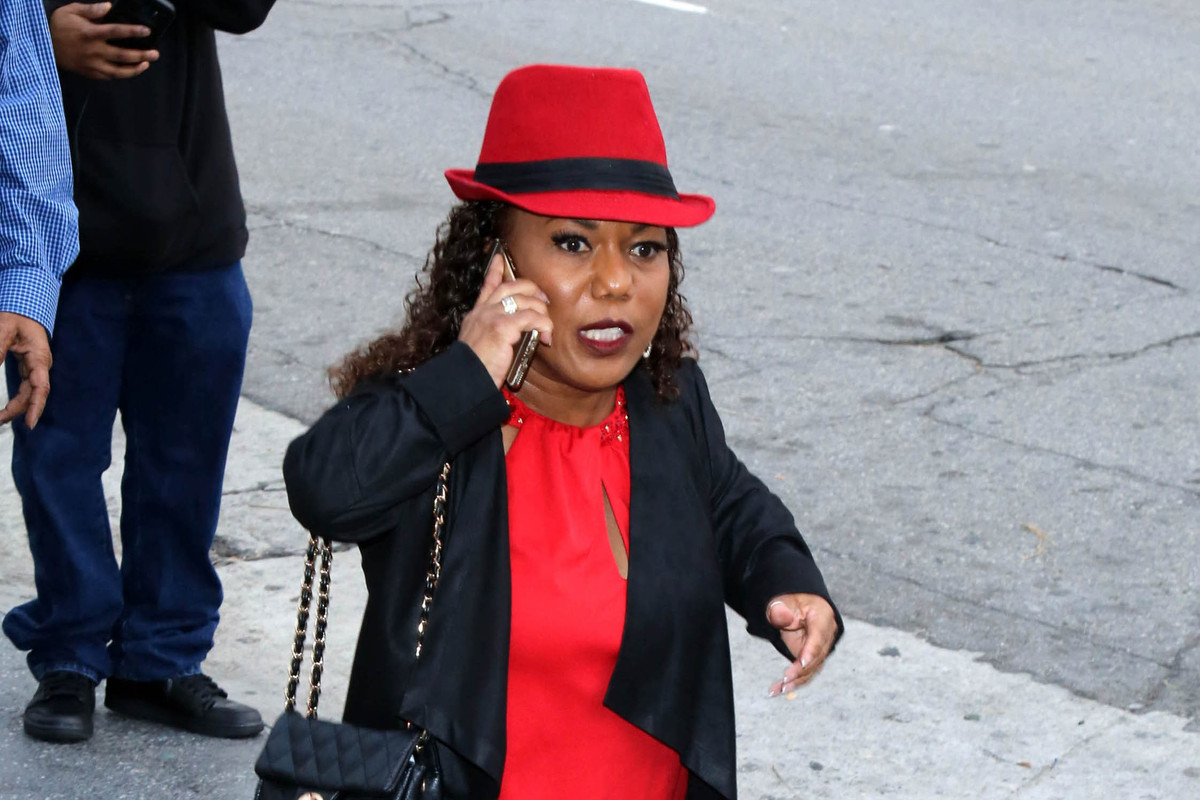