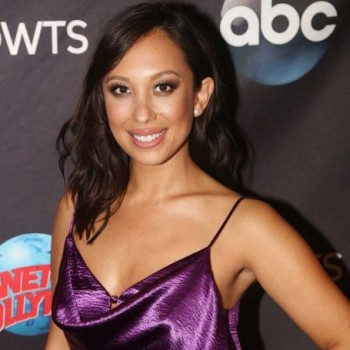 An American dancer, Cheryl Burke has the only net worth of $450,000. She is also a model and a television host. She is known for being a professional dancer of Dancing with the Stars. 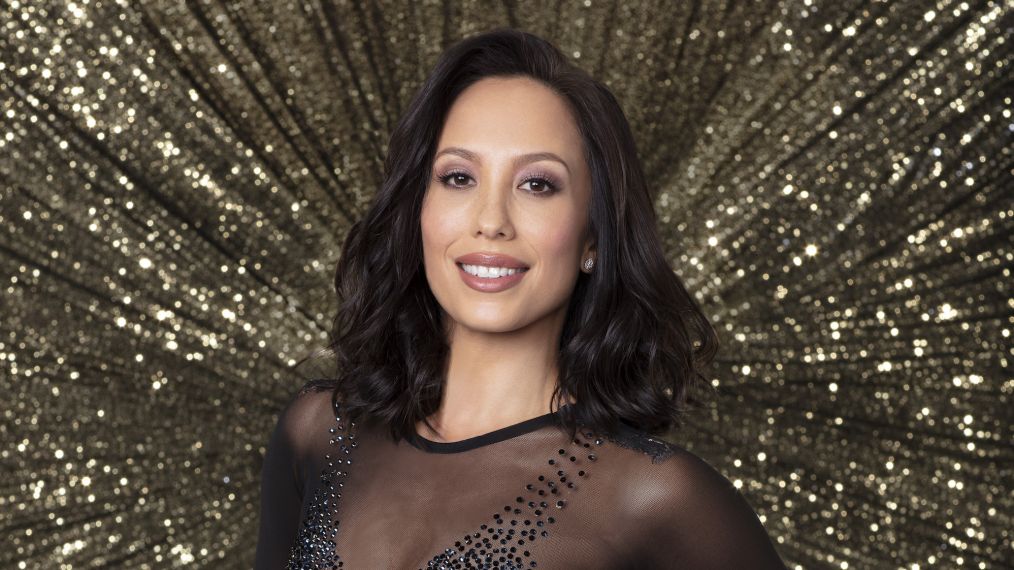 To be honest, $450,000 fortune of such a talented and popular artist is very low. Cheryl started her career in 1988 and she is active now also. Her main source of income is television and dance. 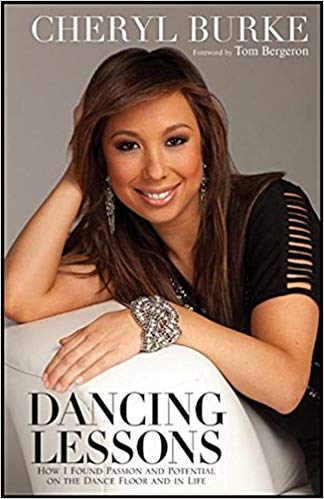 As her net worth is low so, it is challenging to know more about her salary and earnings but she became the first female professional dance show to win the show, Dancing with the Stars.

Not only once but Cheryl won the show twice and consecutively. To mention, Cheryl has participated in 21 seasons so far.

A professional dancer won her first championship of Dancing with the Stars in its second season. She won the championship with a member of 98 Degrees, Drew Lachey. 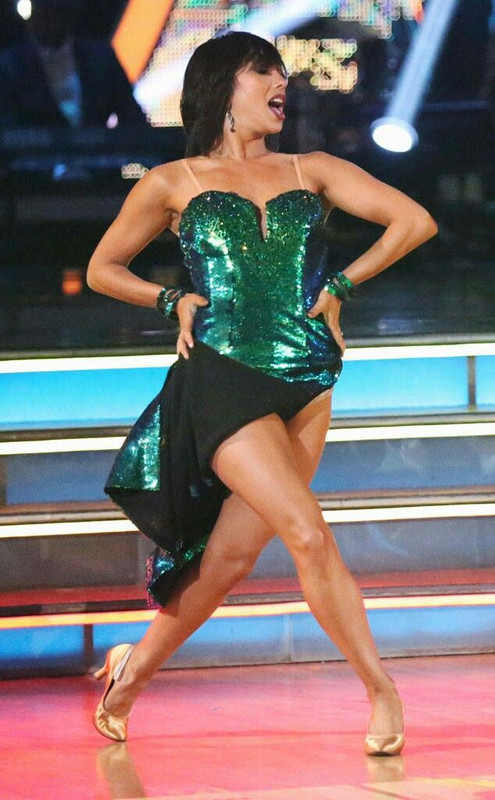 The following season Cheryl managed to win the show again. This time she won the show with a retired football star, Emmitt Smith. On the fourth season, Cheryl partnered with an actor, Ian Ziering but was eliminated in the semi-finals.

As mentioned earlier, Cheryl has participated in 21 seasons of the show so far. And she has partnered with famous personalities like Wayne Newton, Cristina de la Fuente, Maurice Greene, Gilles Marini, Tom DeLay, Chad Johnson, Rick Fox, Chris Jericho, Rob Kardashian, William Levy, and many others. 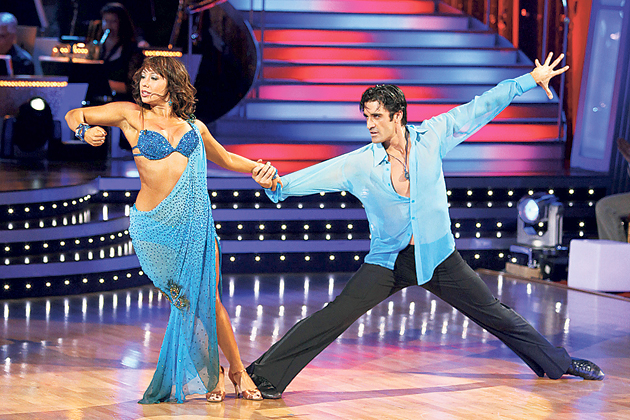 Not only dance show but Cheryl has appeared on television also. She appeared as a guest in the series, The Suite Life of Zack & Cody along with Louis van Amstel, Ashly DelGrosso and Lacey Schwimmer.

Cheryl has also released her autobiography titled, Dancing Lessons in 2011.

Where and when was Cheryl born? Know about her childhood:

Cheryl Stephanie Burke was born in San Francisco, California. She was born to the parents, Sherri Bautista and Stephen Burke. She also has two siblings. 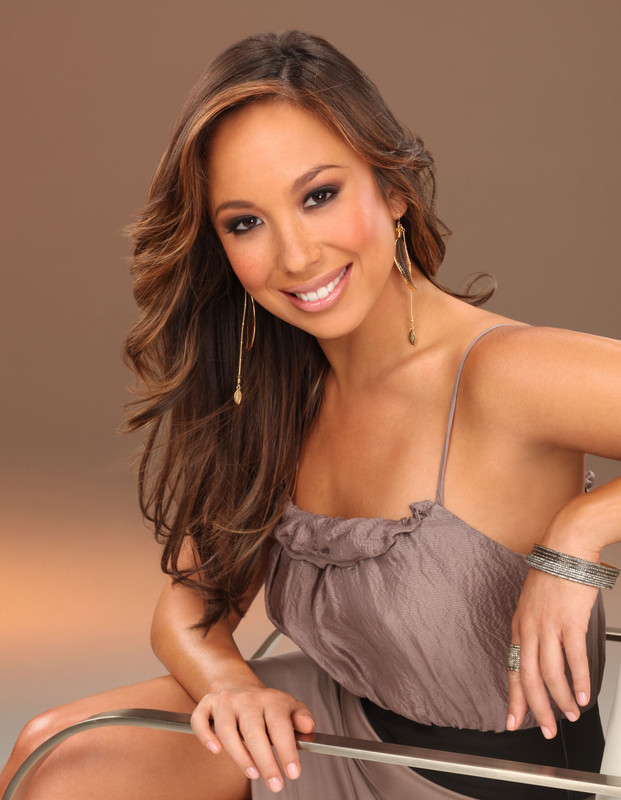 Cheryl was raised in Atherton, California. However, she has not revealed any info about her schooling and education.

Is Cheryl married? Or is she still single? Let's know:

This professional dancer is unmarried but engaged. 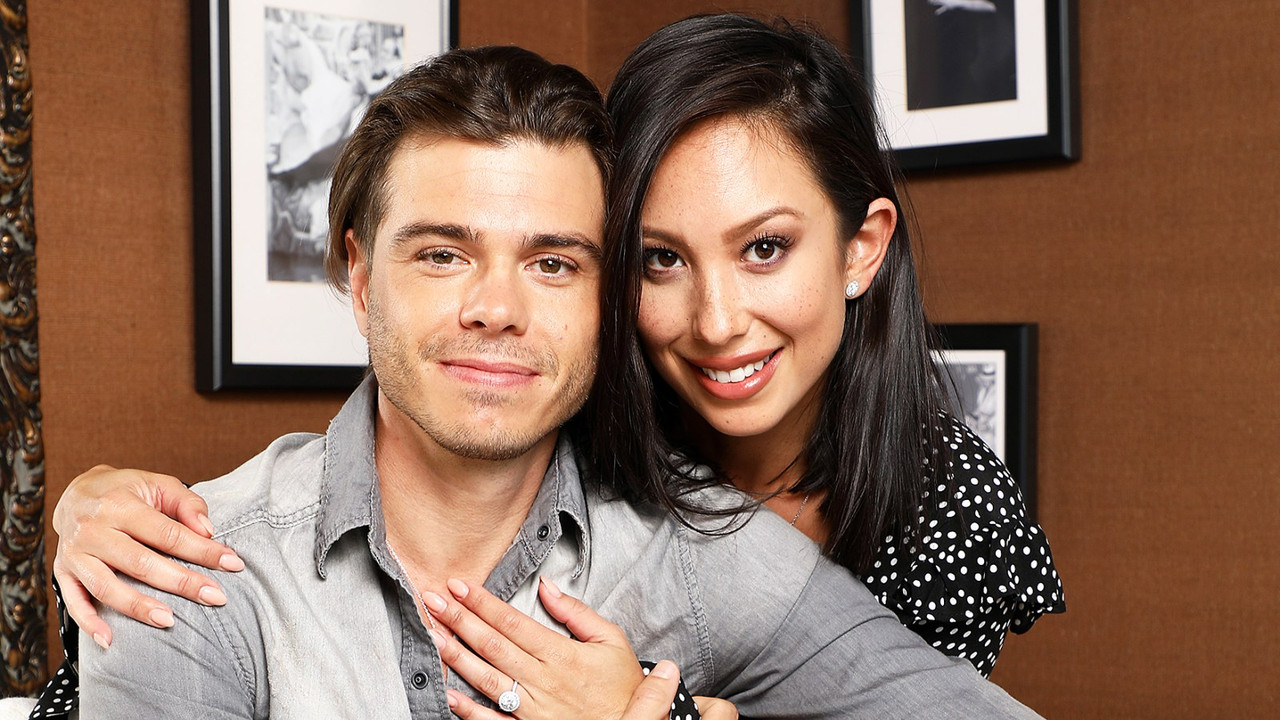 She started dating an American actor and singer, Matthew Lawrence in 2017. The couple had already dated back in 2007 for one year.

How active is Cheryl on social media? Let's check her accounts:

Burke loves using social media as her Twitter account shows a total of 419K followers and she has tweeted 14.2K times till the date. 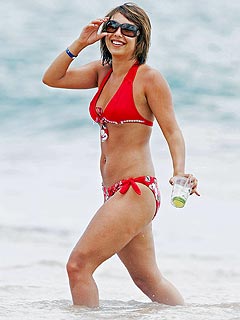 Similarly, on Instagram, she has got 493K followers and she has posted 2,479 times over there so far.

She also owns a YouTube Channel with a total of only 317 subscribers and a total of 68,160 video views.